The X-Men are a collection of different personalities from different worlds in the comics. Its only natural that certain characters would be attracted to each other. While some are forgettable, some remained unforgettable. Here are the five greatest couples: 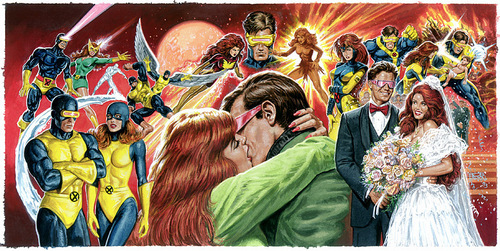 Cyclops And Jean Grey have become the epitome of an X-Men couple. The duo has had many ups and downs through the years, but they have never really been a part long enough for fans to get over. Their relationship was unlike any, with involvements that include clones, time travel, and death. In comics and movie reboots that have happened has also featured the couple one way or the other and for good reason. Cyclops has always been a leader for the X-Men who seemed to need the compassion of Jean Grey’s personality.

The surprise pairing between the X-Men leader Cyclops and the villain Emma Frost should not have worked, and yet it did for longer than anyone thought. They started becoming involved while Scott was still married to Jean and got together after her death. Cyclops became more daring with his actions when he was with Emma and she became more of a leader to mutants because of Cyclops. 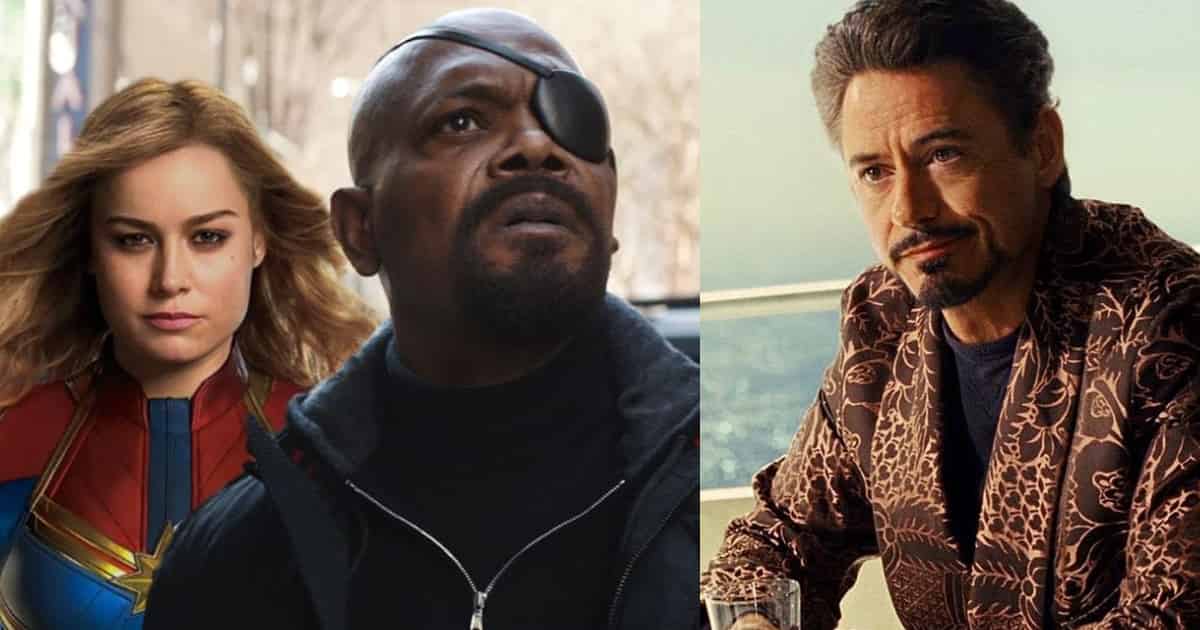