Directed by Anurag Kashyap and Vikramaditya Motwane, Sacred games was a milestone when it came to global Indian content. The first season of eight episodes released on Netflix on 6th of  July across 191 countries and had subtitles in more than 20 languages. The show has an amazing cast including Nawazuddin Siddiqui, Saif Ali Khan, Kubra Sait, Rajshri Deshpandey, Radhika Apte etc. The show was the first Netflix original in India and was produced under Anurag Kashyap’s production company, phantom films. Sacred Games Season 2 was in cards for it was well received by the audiences and the critics but now it seems to be facing some difficulty. 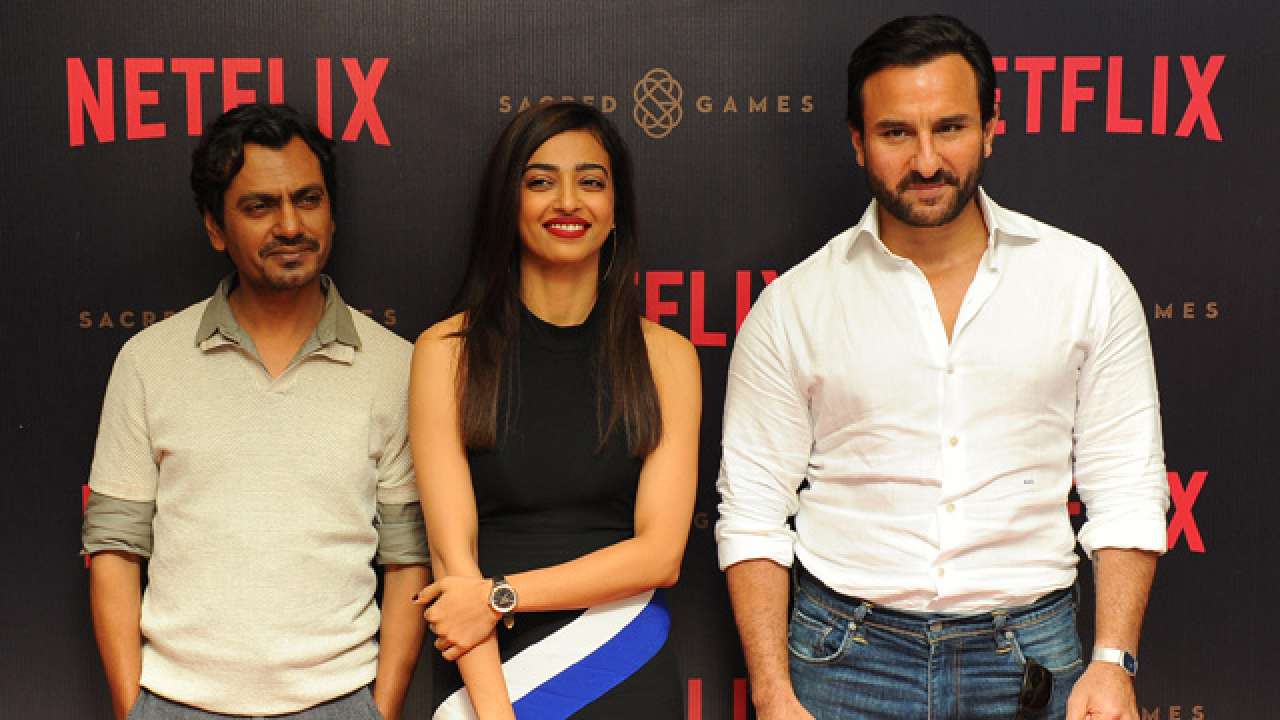 The story of the series is based on Vikram Chandra’s novel of the same name. It’s centered around Sartaj Singh, an honest cop within the corrupt police force who receives a call from Ganesh Gaitonde, an underworld lord. He tells Singh, he has 25 days to save the city while reminding him about the links between their pasts. It had an interesting premise and a lot of references and connections to the Indian mythology and prominent events that took place in India and Mumbai. 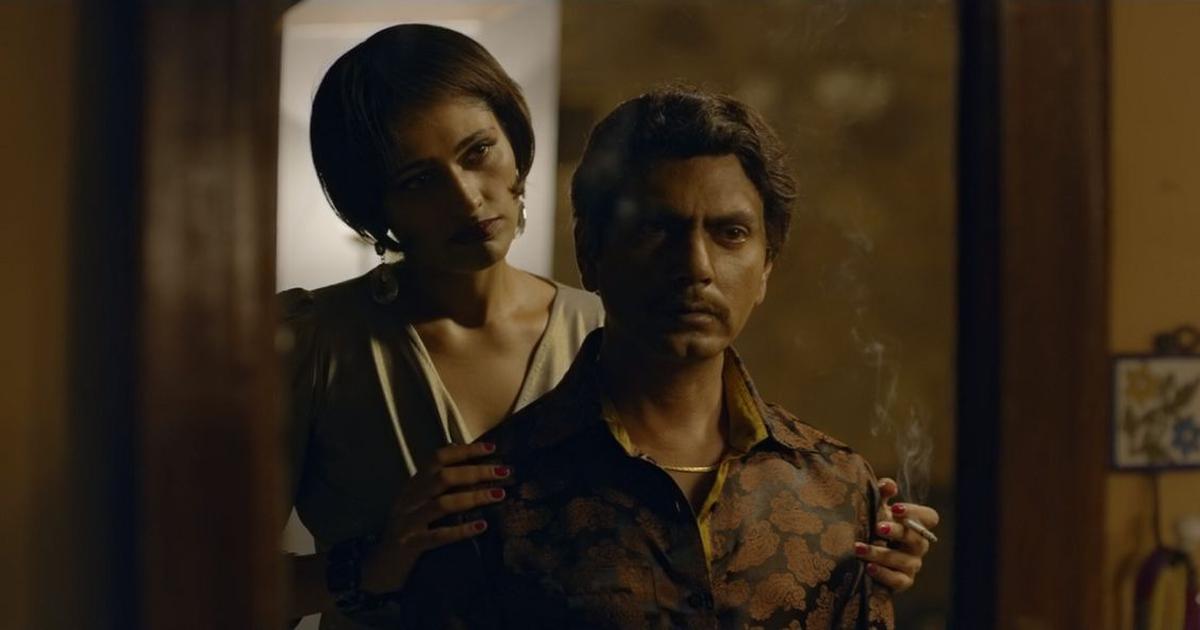 The series had a lot of abusive but shaking dialogues as well as some gory and nude scenes which were entirely new for anything in India. The series was praised for the performances, direction as well as writing by the viewers as well as the critics equally. The series created a lot of buzz in the online and the offline media for the same.

Recently, as a part of the #metoo movement in India, many women spoke up against sexual abuse in the media industry, especially in the film and television world. In the wake of the movement, a woman on Twitter anonymously accused the show’s writer Varun Grover of allegedly harassing her during his college days. Varun has been a writer and lyricist for a lot of prestigious movies and series like Newton, Masaan, Udta Punjab, Gangs of Wasseypur and the recent Sui Dhaaga. 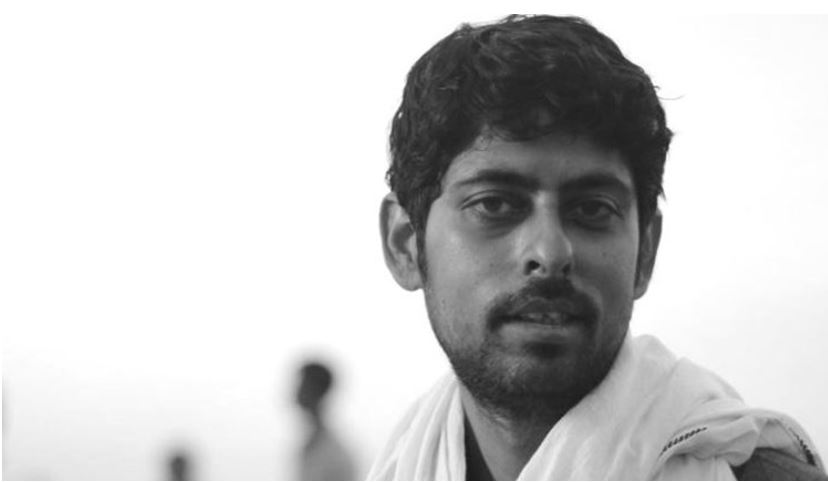 While Grover has denied all the allegations against him on Twitter, Netflix has a very strict policy in matters of sexual harassment. He tweeted,

“I completely, totally, categorically deny all the allegations being made.” But shortly after the tweet, Varun issued a detailed public statement defending himself of all the accusations. He wrote, “Really unfortunate that these completely fabricated and defamatory allegations have been made on me. NONE of the sequences of events described in that anonymous screenshot happened ever and I deny all of it with all the conviction I have in my bones.” 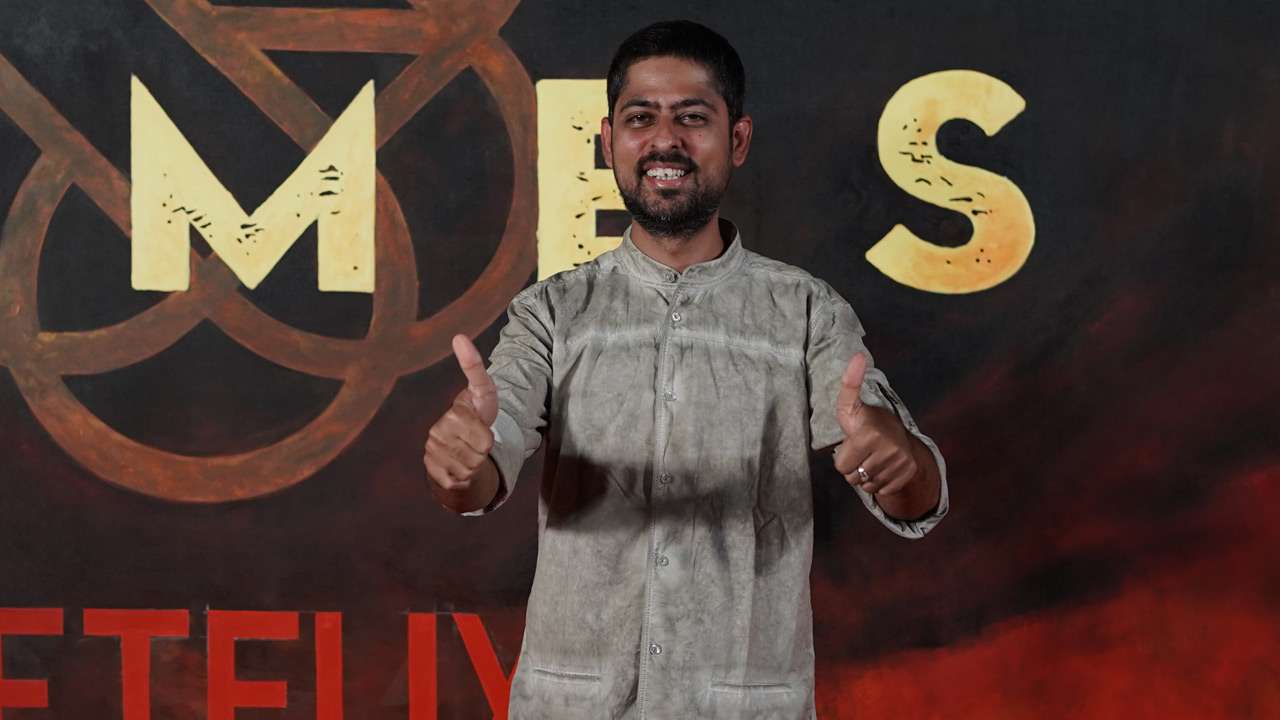 “I know it must be really disheartening for so many people to read these allegations about me and I understand if you want to keep distance or believe them for now – but I promise you will clear my name from this defamatory tactic. Till then, keep #MeToo alive and don’t let such stray cases hamper your spirits.” 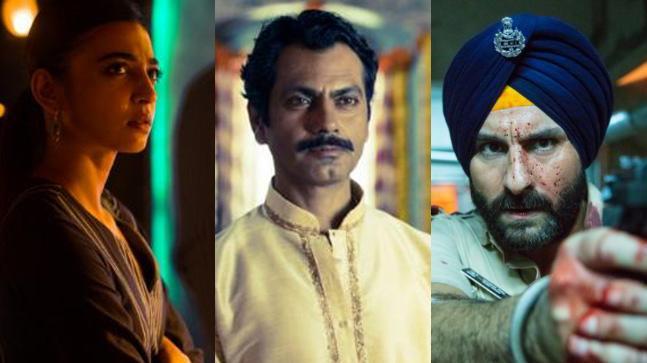 The show’s first season left us wanting for more but the unfolding of the recent events may have an effect on the second season of the series. Netflix, which just released the teaser of season 2 telling the viewers it’ll be out, next year, is still evaluating its options of renewing the series for season two. It had been already announced that Anurag Kashyap along with Neeraj Ghaywan would be directing the series with Vikramaditya Motwane being the show-runner. 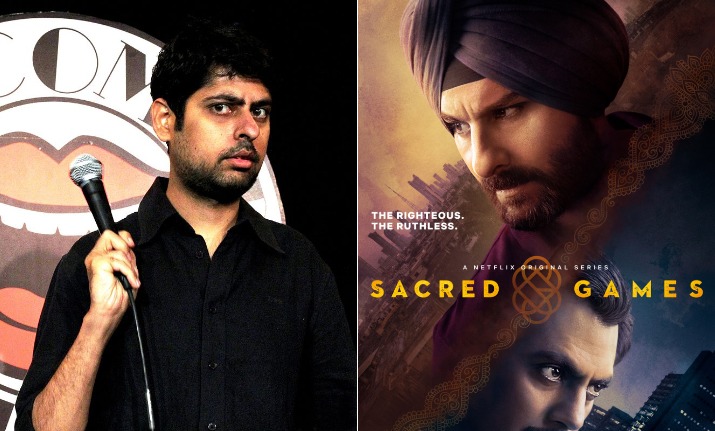 There were the reports that makers are thinking about dropping Varun Grover’s name from the series, but things have been tough, so they may decide to drop the show entirely. The fate of the second season remains uncertain while Netflix said in its statement “At this time, we are evaluating options on the path forward.” This leaves the ardent fans of the series who were waiting for the series eagerly, disheartened. But one thing we’re glad id that it keeps #metoo still alive.

Earlier the year, Netflix fired House of Cards actor Kevin Spacey after he was accused of sexual harassment as well. We hope if the accusations are proven against the writer, Netflix would take the appropriate actions.

Sacred Games was a huge hit among fans and critics alike and it’ll be a huge loss for fans if the platform decides to drop it from their schedule. Hence, It should consider the work on the second season sans Varun. 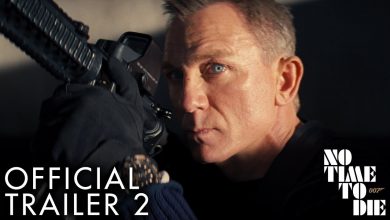 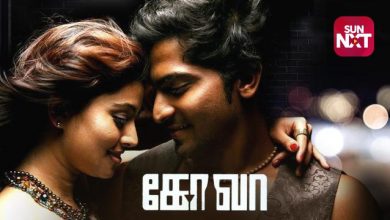 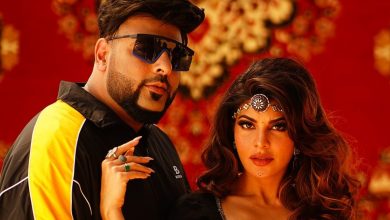 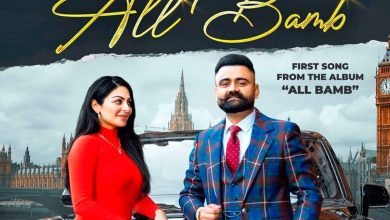 All Bamb Amrit Maan Djjohal in HD For Free