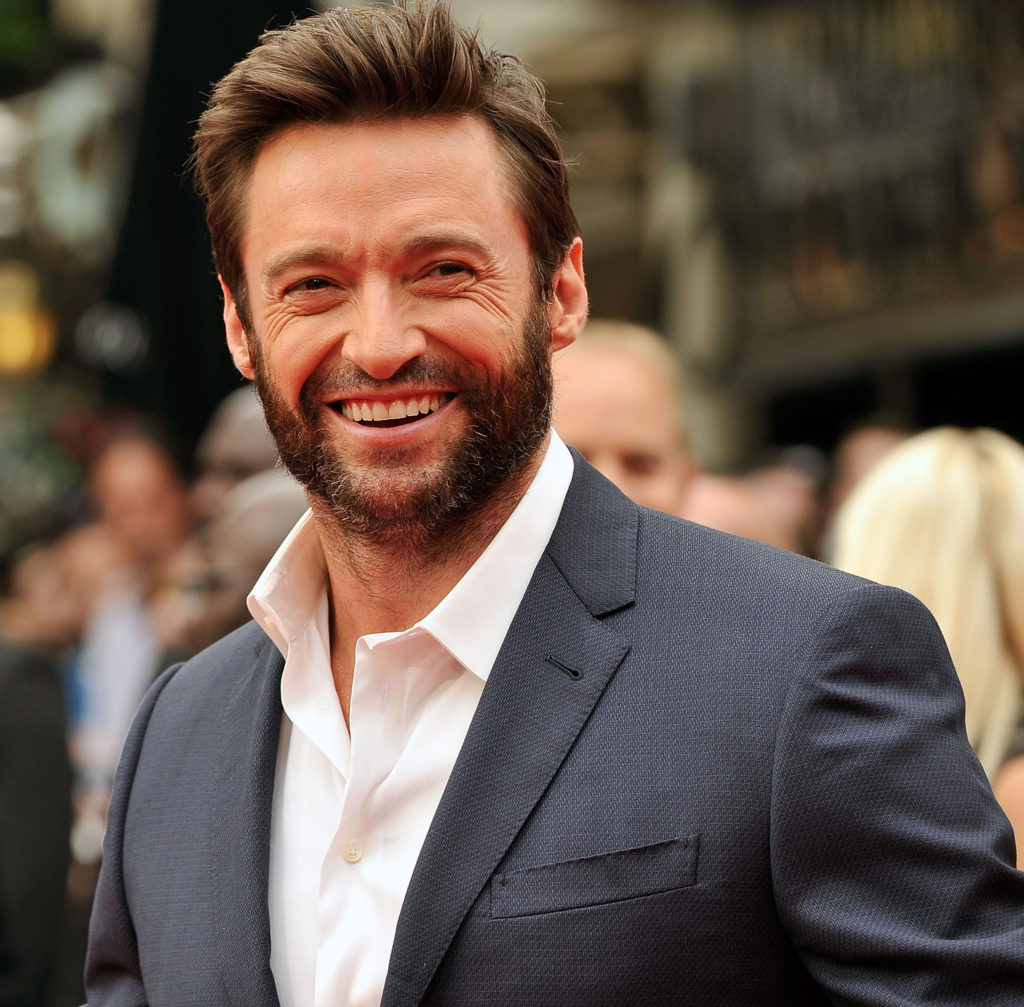 Despite the fact that the paparazzi appear to take after everything he might do, Hugh says it doesn’t prevent him from carrying on with his life. 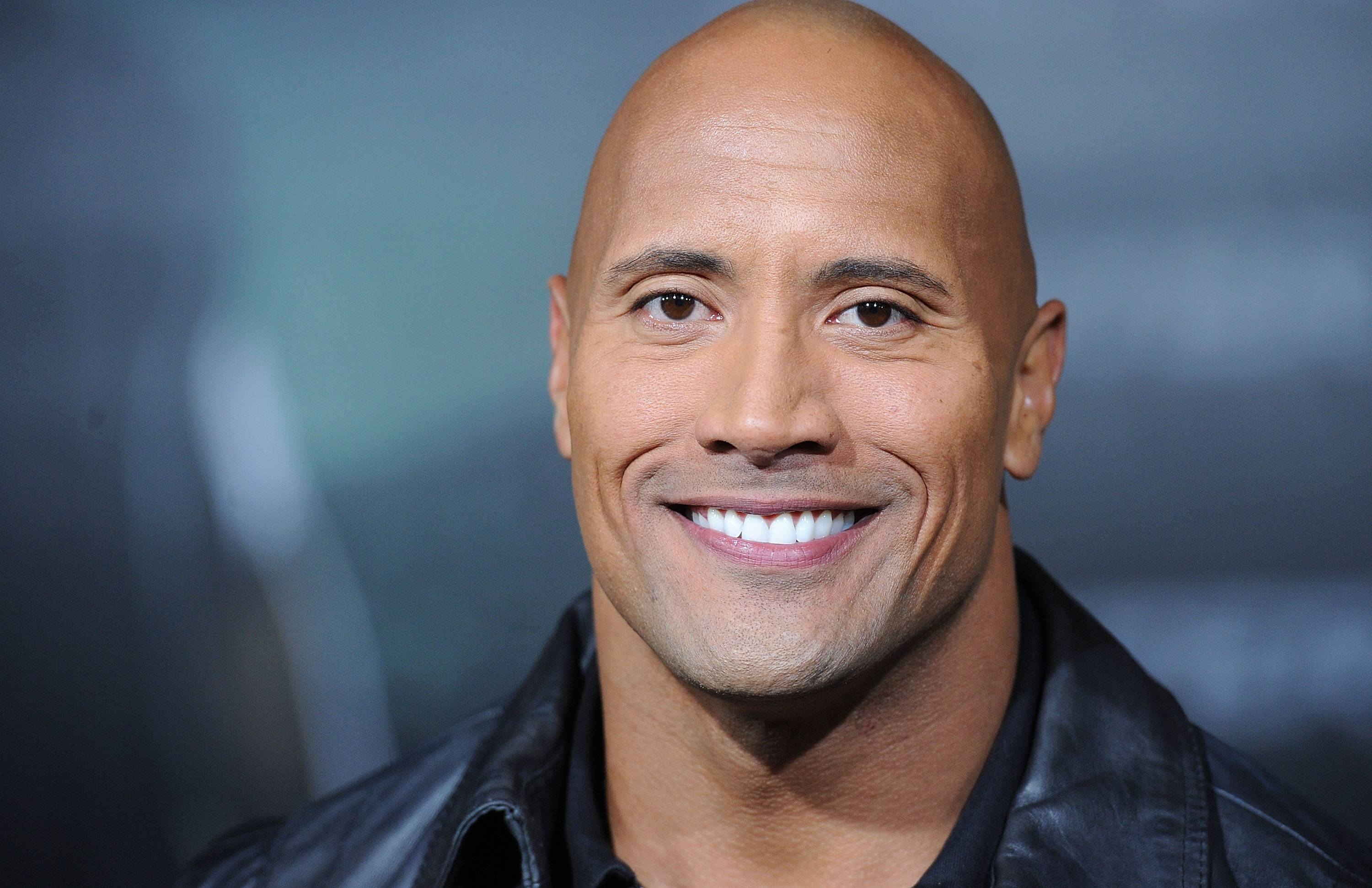 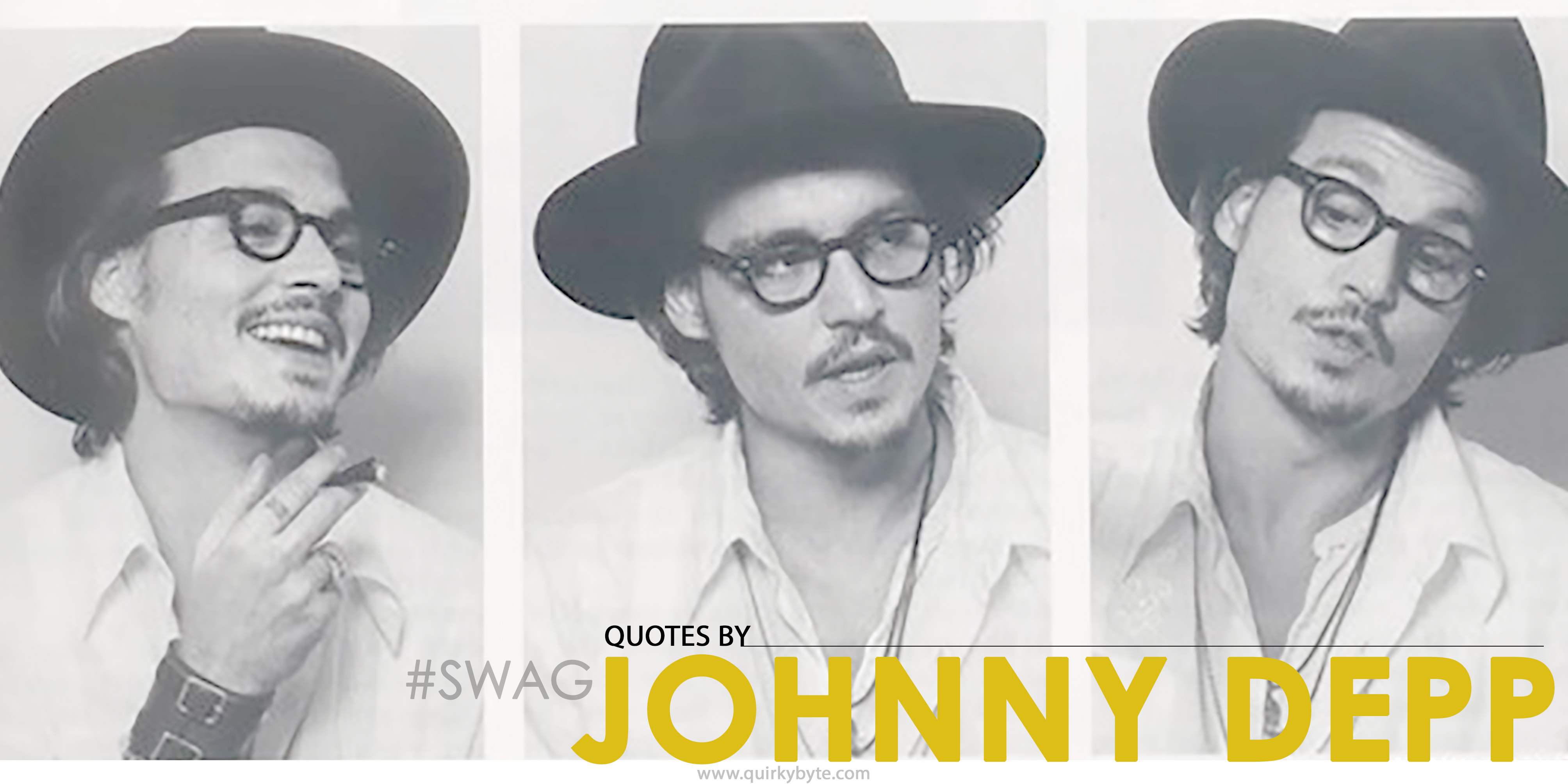 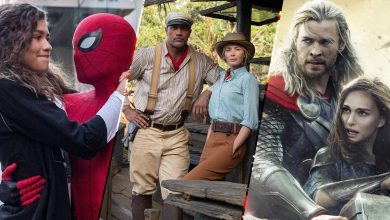