In season 4, Laurel Lance a.k.a Black Canary died a painful death and consumed everyone with grief. The mid-season finale of Arrow season 5 had a major shock in the end when Laurel Lance unexpectedly showed up. A Reddit thread whose predictions have been bang on till now said that she is Laurel Lance Earth-2 dopple-ganger, Black Siren. And guess what, their prediction was true even this time. 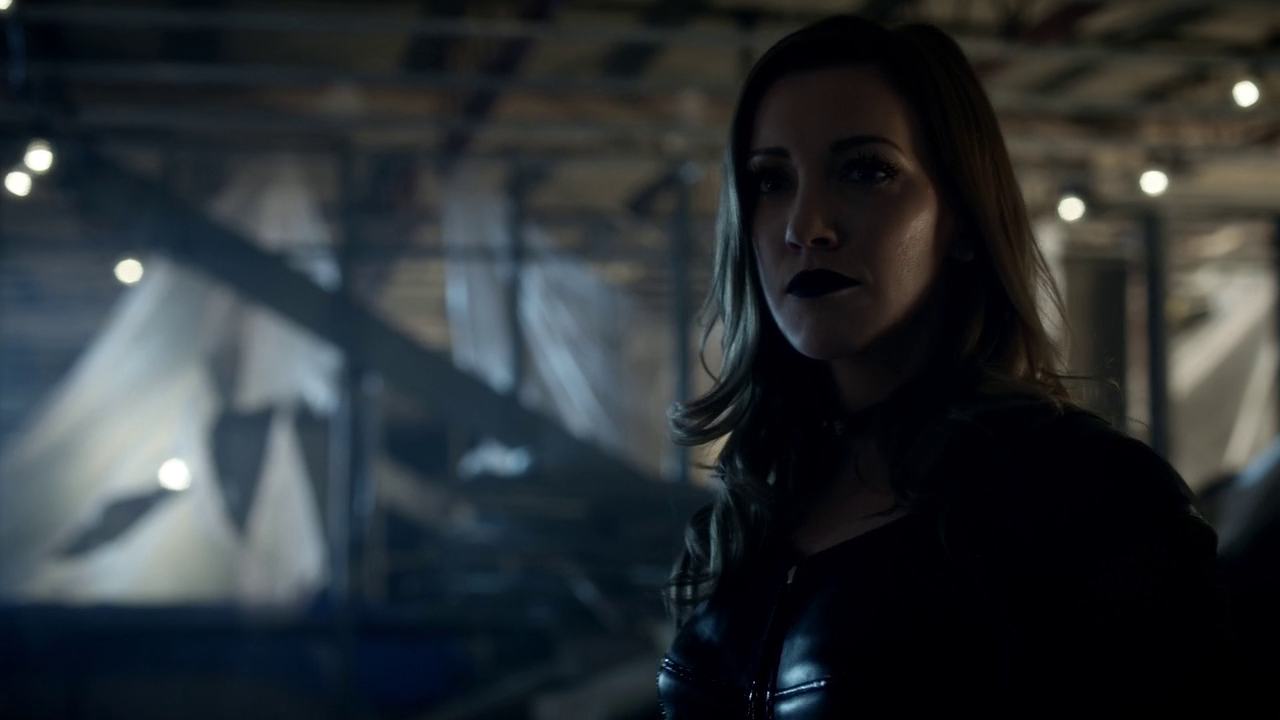 In the latest episode titled “Who Are You”, it was revealed that Prometheus broke into Central city Star Labs and freed Black Siren from meta-human prison. Team Arrow has managed to capture her and sent her to an ARGUS facility, but Oliver Queen believes there is someone out there who is worthy of honoring the legacy of Black Canary. Who will it be? 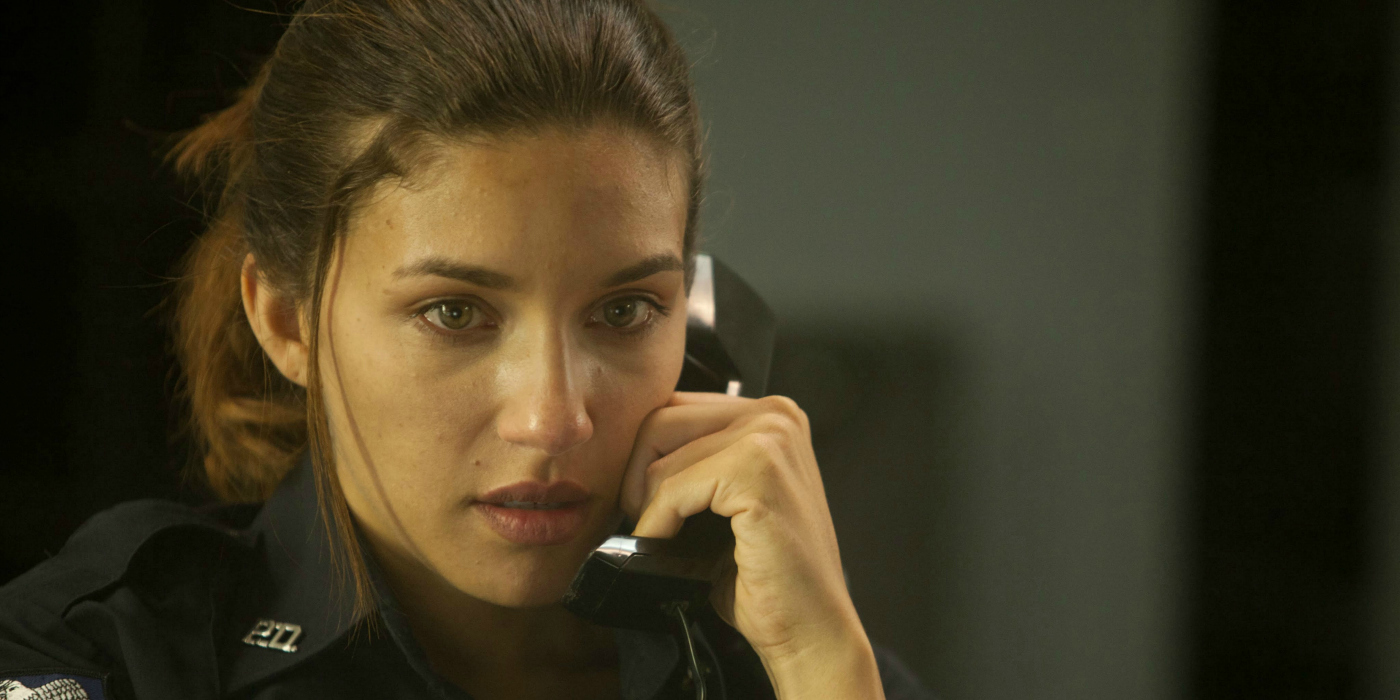 A new female character goes by the name Tina Boland (played by Juliana Harkavy)who is expected to first clash with Oliver over the use of vigilantes but eventually may join Team Arrow to take down Prometheus. She apparently possesses the powers similar to canary cry and could be considered worthy of donning the mantle of Black Canary. 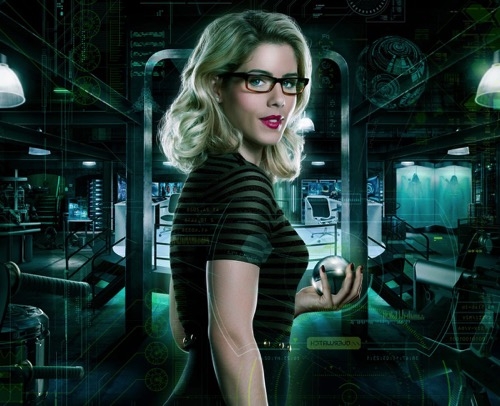 Moreover, till now there has been an insane theory circulating that Felicity Smoak could be the next Black Canary. But it’s no longer a theory as Felicity punched Black Siren and was even rigorously working out to become more than a tech wizard.

In fact, Marc Guggenheim talked at length about the possible darker path for Felicity Smoak going forward. He said:

“This is something I was talking to the writers about in the writers’ room — Felicity is a wonderful character because she brings some light into the show. So it’s a darker — it’s an edgier story for Felicity, but at the same time, it’s still Felicity. You want to keep the character.”

“It’s the sum of a bunch of stuff, and Billy was sort of the final straw. It’s also the sum of the fact that Felicity’s been living in this darker world for the last four-plus years now and one of the things we’re exploring is how much what Oliver and Diggle and Roy and Laurel have been doing as vigilantes affected her and affected her way of thinking about things.” 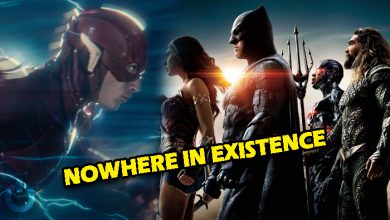 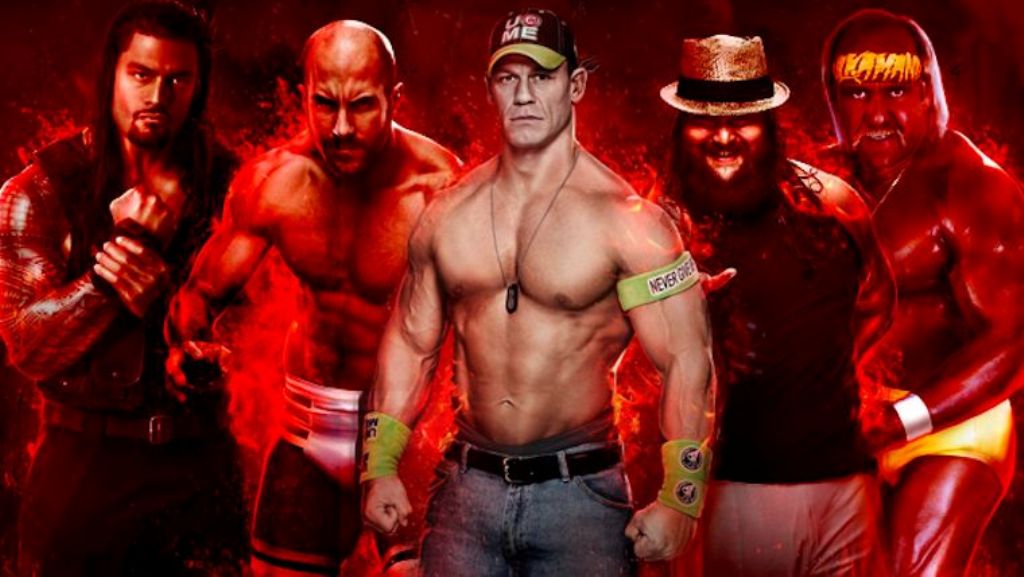 5 WWE Deaths That Shocked The World 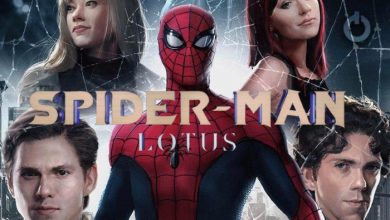