Star Wars: Episode I – The Phantom Menace was a disappointing fare and the only memorable thing in the movie is the Darth Maul and this character saved the movie from becoming a complete mess. Benicio del Toro was initially roped in to play the role of the Darth Maul, but he quit the project when Lucas edited and cut out most of the speaking portions. This role ultimately went into the hands of newcomer Ray Park. 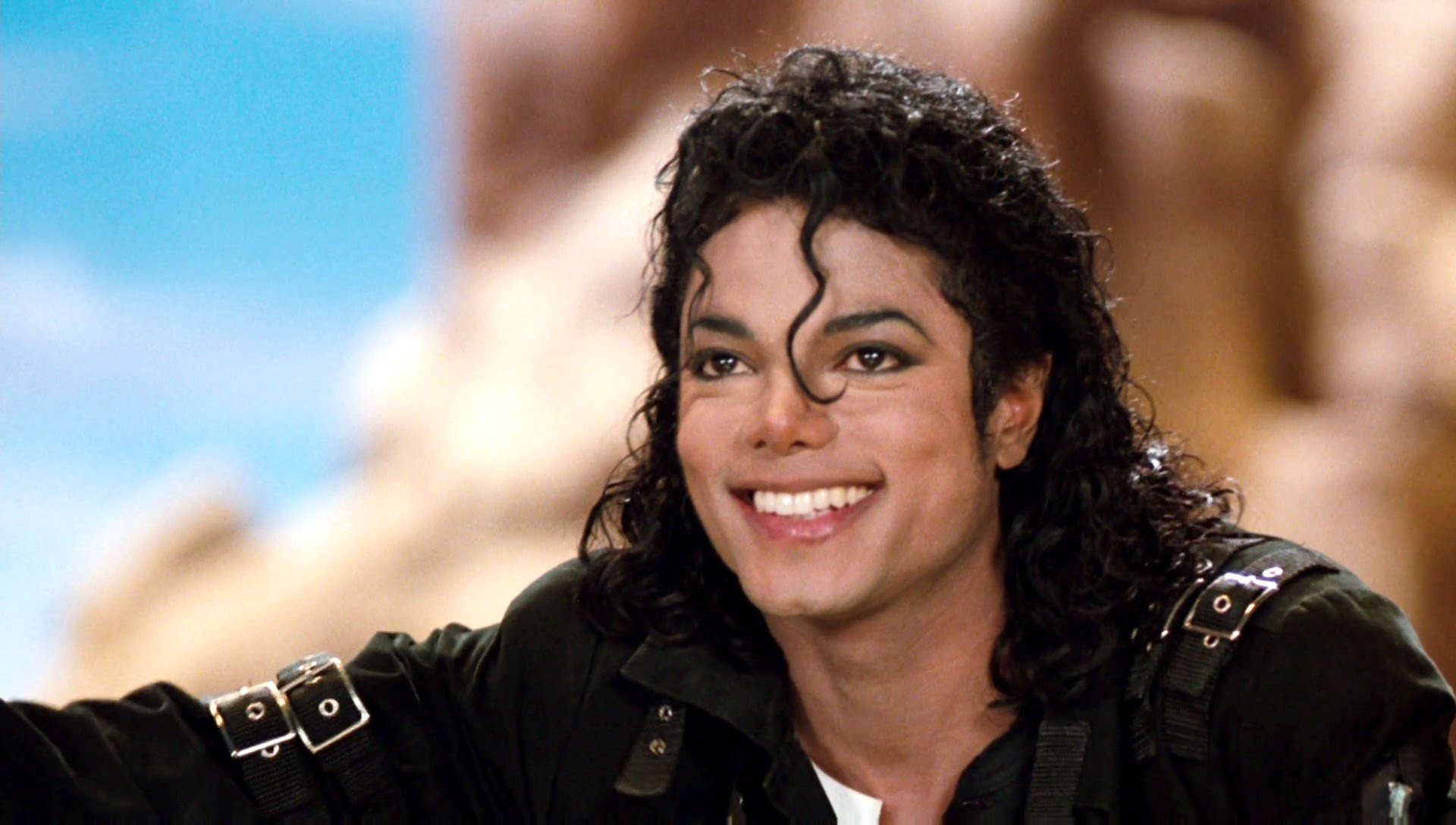 This weirdo character is undoubtedly one of the most controversial characters ever in the star wars movie universe. Just imagine what would have been the level of controversy if this character was portrayed by the King of Pop? Michael Jackson actually wanted to play the role of Jar Jar Binks, but he insisted on doing it with makeup and prosthetics. However, Lucas wanted the character to be a fully CGI generated one and Ahmed Best gave voice to the character.