Because Batman V Superman: Dawn of Justice got mixed reactions initially, Superman’s noble sacrifice to save all humankind didn’t have the kind of impact it should’ve. It was also because of the fact that people knew about the Justice League sequels coming after Batman V Superman, that people couldn’t fully relate to Sups’ death. Everyone knew that he was going to be back. But if you look at Batman V Superman and Man of Steel as two connected films & forget about the Justice League, you’d see how the death of Superman was a big moment. 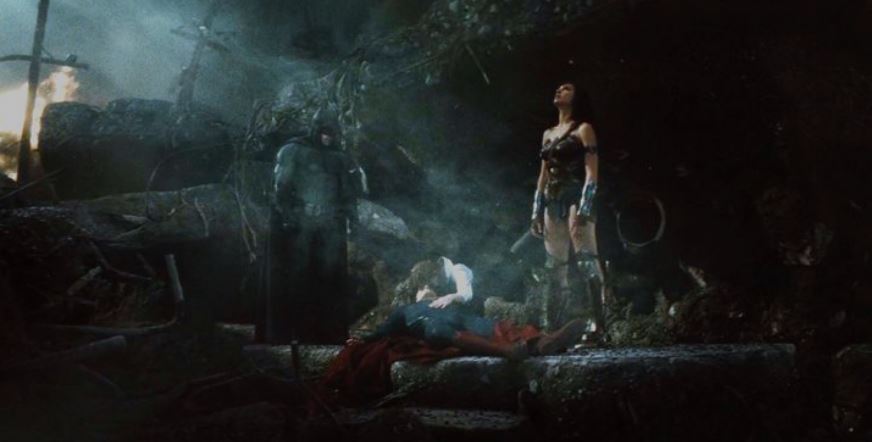 Man of Steel was an important movie as it set up future films in major ways. It obviously led us directly into the events of Batman V Superman as Snyder did a great job connecting the two stories. But did you know that Sups’ death in BvS was foreshadowed in Man of Steel? 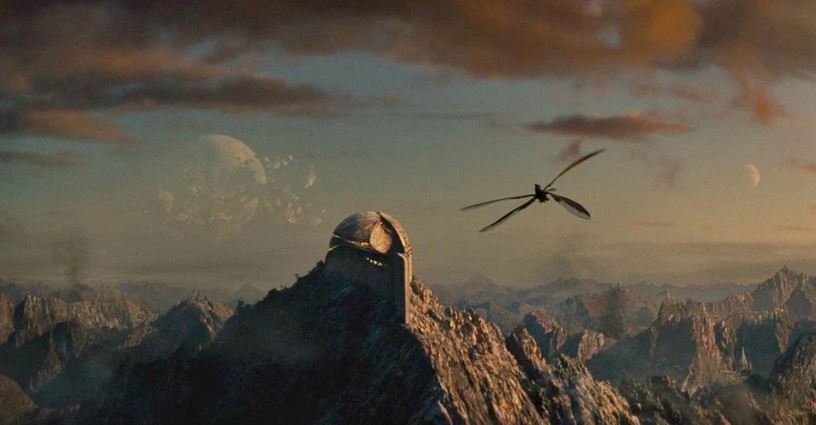 During Man of Steel’s Watch Party where Snyder announced the arrival of his version of the Justice League, he also revealed plenty of deeper hidden details about the film. We got to know how Snyder placed a historical event related to Doomsday. He also revealed that he had planted seeds for Supergirl’s future arrival in the DCEU. He further talked about how he wanted to give a nod to Doctor Manhattan from Watchmen. But apparently, he also revealed how one particular scene from Man of Steel led to the big sacrifice Clark makes in Batman V Superman: Dawn of Justice.

You might think that this foreshadowing happens during a scene of confrontation between Superman & General Zod as it was Zod who returned from the dead as Doomsday & ended up being the reason for Superman’s death. But that wasn’t the case. This death set up actually came during the scene where Clark goes to talk to a priest about what he should do next.

Snyder explained the deeper meaning of this particular scene as he told us how the Jesus-like figure wearing a red robe created a link between Superman & Jesus’ story. He said:

“I really like this idea, this low angle with the stained glass behind Clark with these characters, this biblical figure with this red robe on. Kind of gives this notion it’s Jesus. That like, what is going to be asked of Clark? What kind of life of sacrifice and what kind of questions will he be asked and what will he be asked to give if he gives himself to what he knows is morally right, what will be asked. And what is he capable of, and I think that’s part of this conversation with the priest.”

It is known that Snyder likes to connect his films with the biblical figures and his two DCEU movies have big examples of these connections placed in them. While talking with the priest, Clark was in a dilemma whether he should surrender himself to Zod in order to save Earth. The doubt he had in his head was whether he could trust the people of Earth. And the advice the priest had for him was “Sometimes you have to take a leap of faith first. The trust part comes later.” 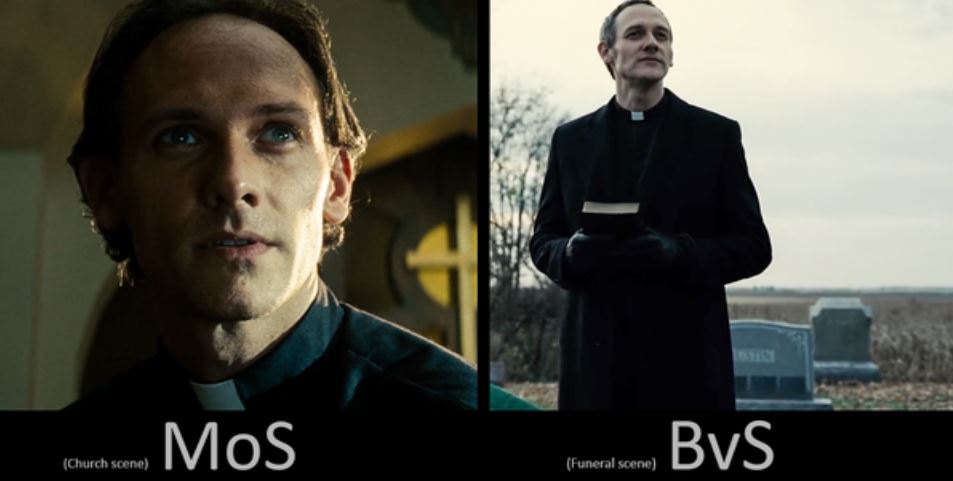 That is what Superman also did in Batman V Superman. He told Lois that he loves her, and Earth is his world. He took a leap of faith in the people of Earth. All humans rallied behind him (including Batman) and mourned him. He made a sacrifice and saved Earth from all the death & destruction that Doomsday would’ve caused. And as we saw in Batman V Superman, it was the same priest from Man of Steel who performed Clark’s burial ceremony. This layered meaningful storyline is why Zack Snyder deserves a lot of credit. It is also why he deserved to get a shot at seeing his vision come true. We cannot be any happier than we were after the announcement of Zack Snyder’s Justice League was made. Now let’s hope that it turns out to be good so HBO Max could possibly green light a sequel. 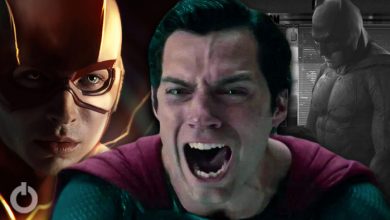 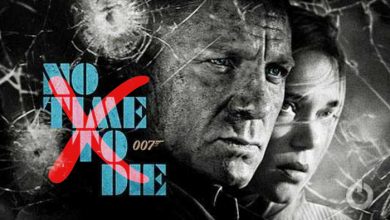 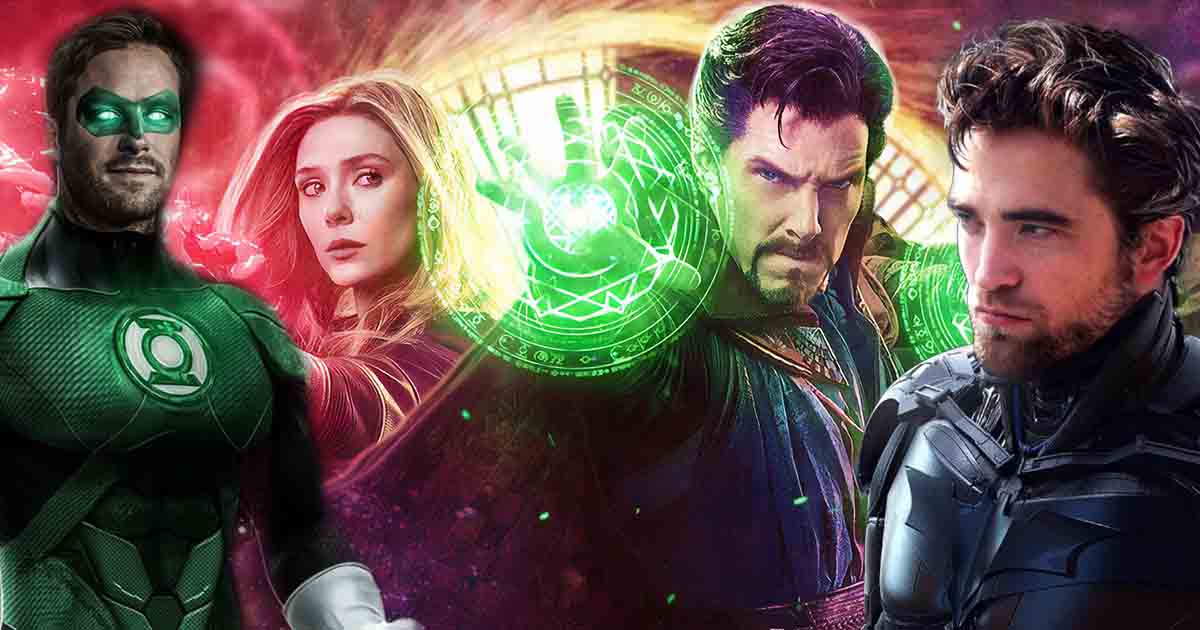