American Psycho is directed by Mary Harron and was released in the year 2000. The star cast of the movie includes Christian Bale, Jared Leto, Chloë Sevigny, Willem Dafoe, and Reese Witherspoon. The movie is adapted from the 1991 novel of the same name by Bret Easton Elli. When almost all the serial killer movies are really disturbing, the scenario is different here as this movie also offers the fun factor. The director and writer have also cleverly added several other moments which are not present in the novel. Christian Bale was the perfect choice for the role and you would be able to witness another great performance from the actor. 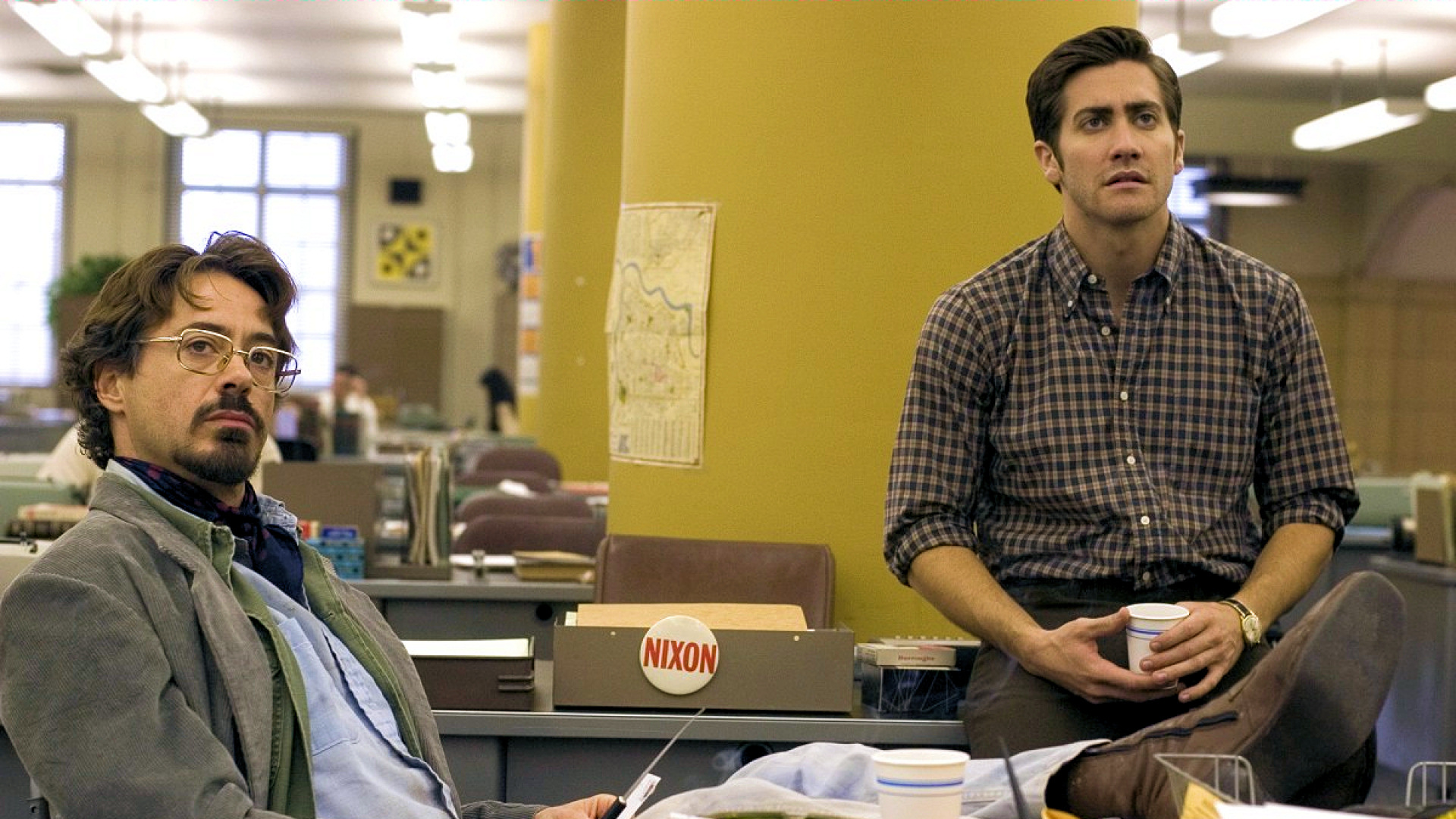 Zodiac is directed by David Fincher and was released in the year 2007. The star cast of the movie includes Robert Downey Jr., Jake Gyllenhaal, Mark Ruffalo, Chloë Sevigny, and John Carroll Lynch. The movie is based on the real-life murders by a serial killer who calls himself the ‘Zodiac’ during the 1960’s and early 1970s in the San Francisco Bay Area. Even though the narration is a bit slow, the overall atmosphere is thrilling and engaging. David Fincher successfully blended engaging storytelling and investigative journalism to deliver a masterpiece.

The Silence of the Lambs 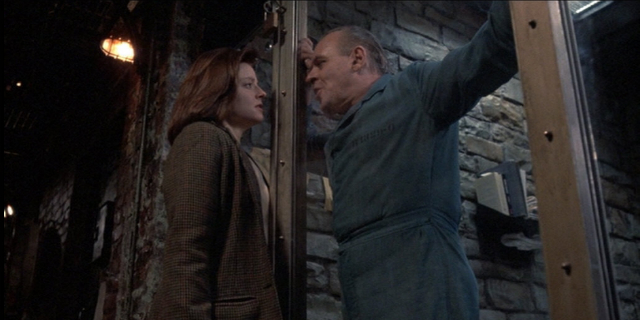 The Silence of the Lambs is directed by Jonathan Demme and was released in the year 1991. The star cast of the movie includes Anthony Hopkins, Jodie Foster, Ted Levine, Scott Glenn, and Brooke Smith. This movie paved the way for the terrific reentry of Hannibal Lector to the cinematic world. Even though Ted Levine was really good as Buffalo Bill (serial killer), Anthony Hopkins’s performance as Hannibal Lector overpowered him. Buffalo Bill’s character was made by combining three real-life serial killers. The movie has won 5 Academy Awards and it’s a must watch. 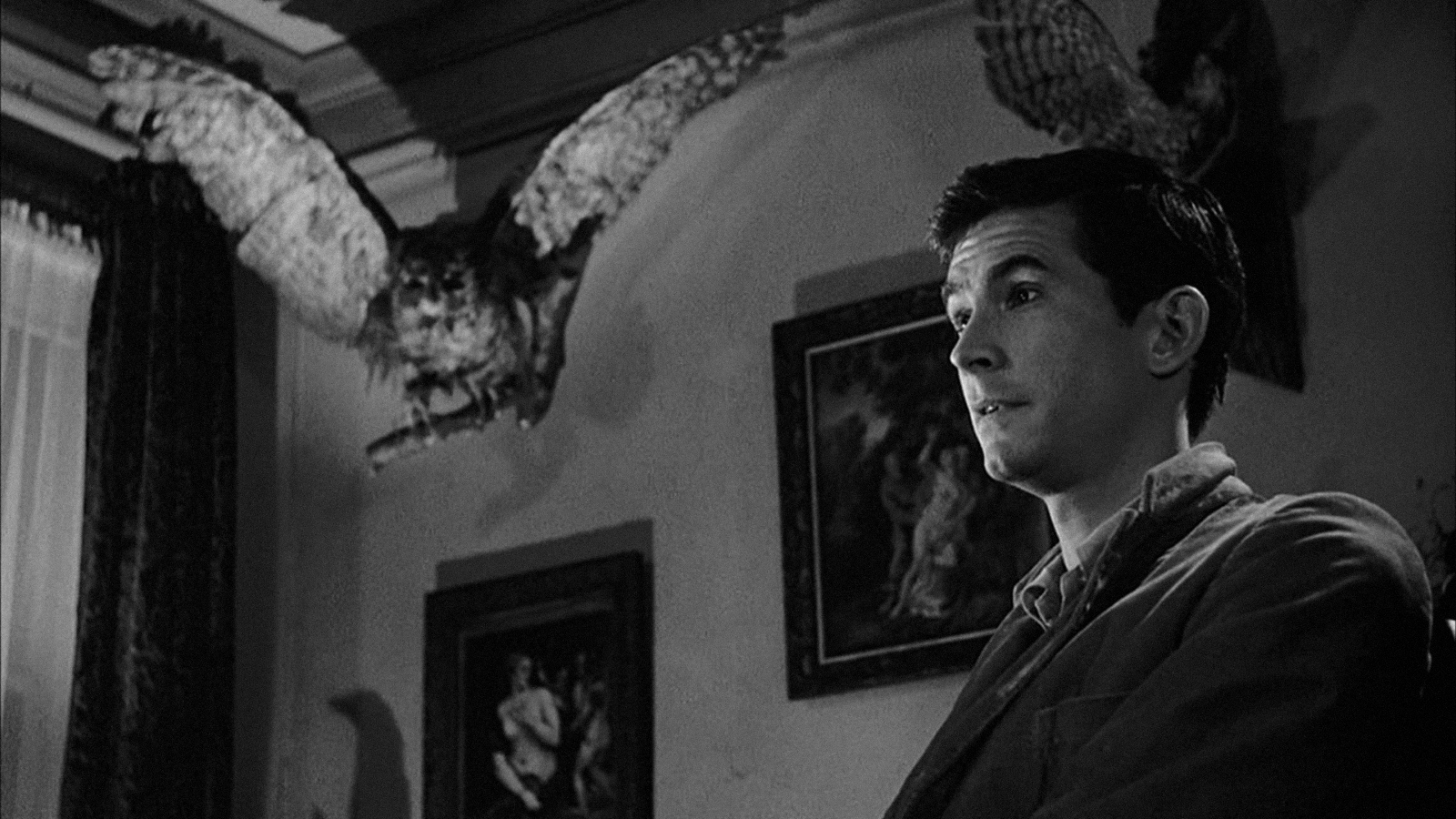 Psycho is directed by Alfred Hitchcock and was released in the year 1960. The star cast of the movie includes Anthony Perkins, Janet Leigh, Vera Miles, John Gavin, and Pat Hitchcock. The movie is based on Robert Bloch’s 1959 novel of the same name. Hitchcock purposefully used several themes to convey and present what we wanted to show. Frequent use of shadows was seen in order to create a sense of dread to the background. The haunting soundtrack Bernard Herrmann was icing on the cake. This must watch classic later went on inspire many serial killer/slasher flicks like Halloween and The Texas Chainsaw Massacre. 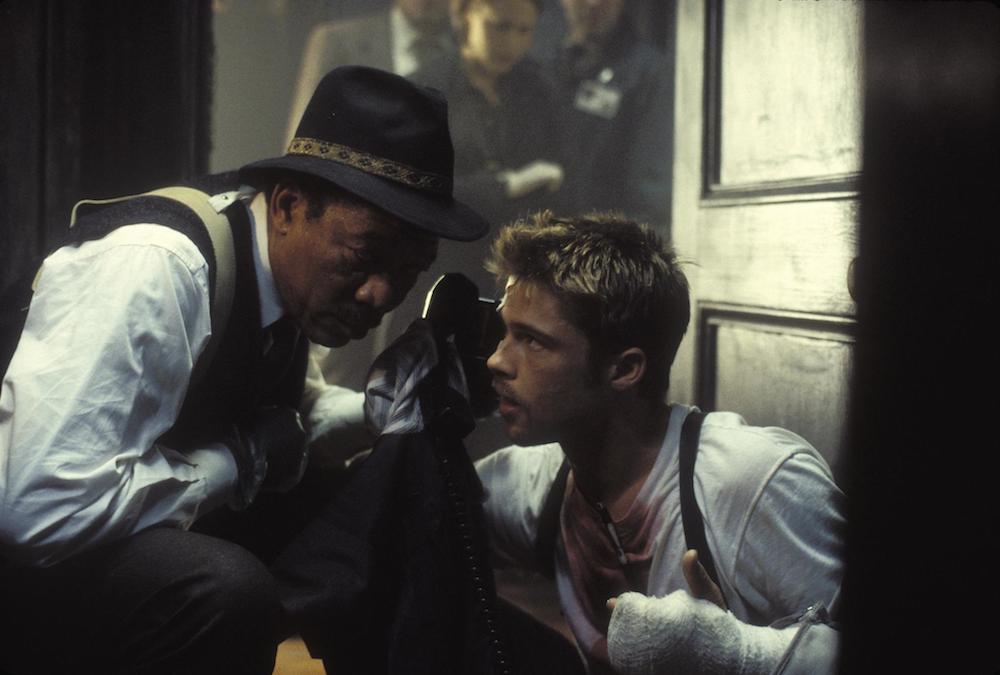 Se7en is directed by David Fincher and was released in the year 1995. The star cast of the movie includes Brad Pitt, Morgan Freeman, Kevin Spacey, Gwyneth Paltrow, and Michael Massee. David Fincher has a special and gifted talent in handling thriller flicks and his brilliance is prevalent throughout the movie. Fincher knows how to perfectly blend color and space, and this film is no exception. The seven mysterious killings by a serial killer based on the seven sins (Holy Bible) thrilled the audience like anything. This is the best must watch movie on the list. 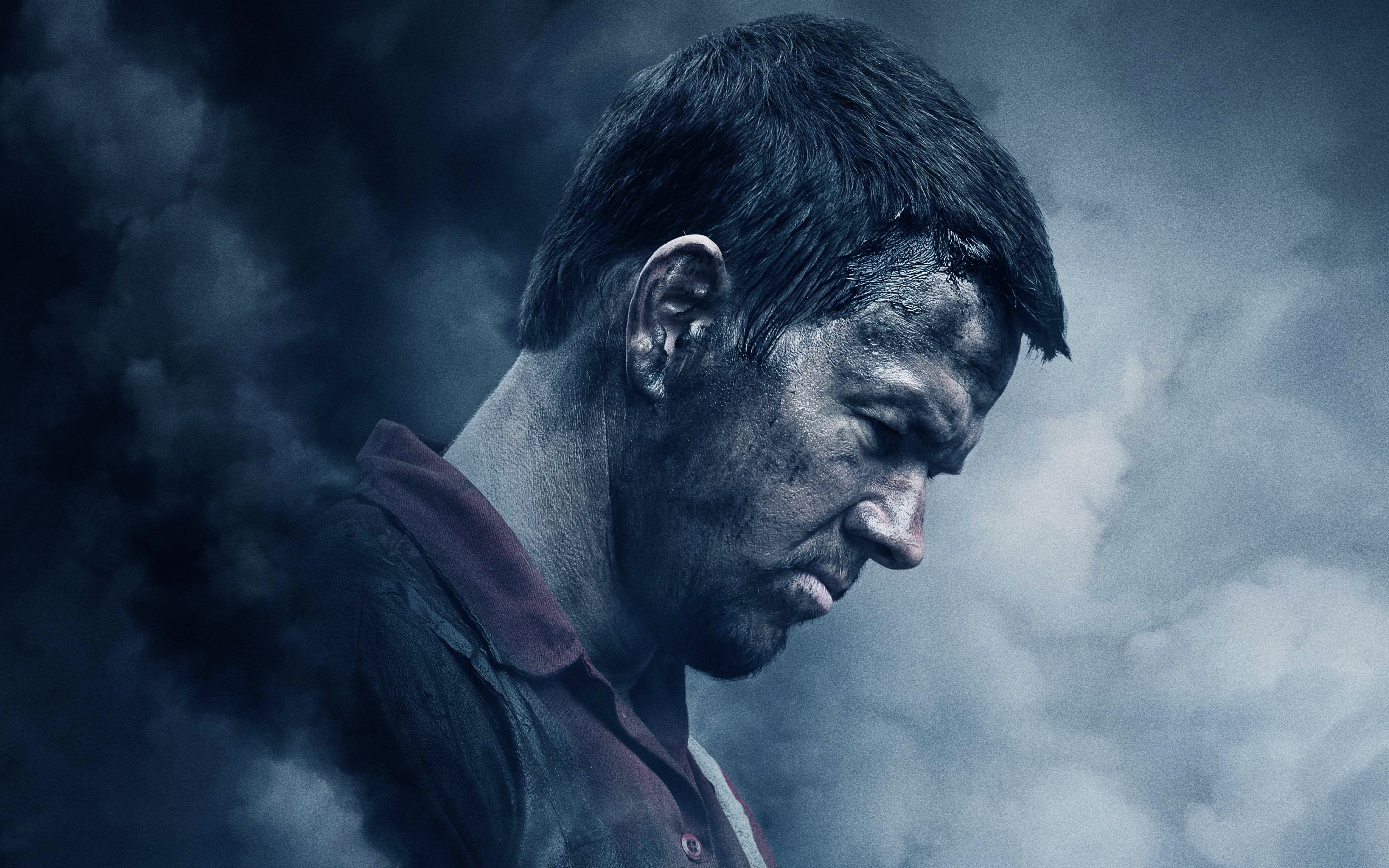 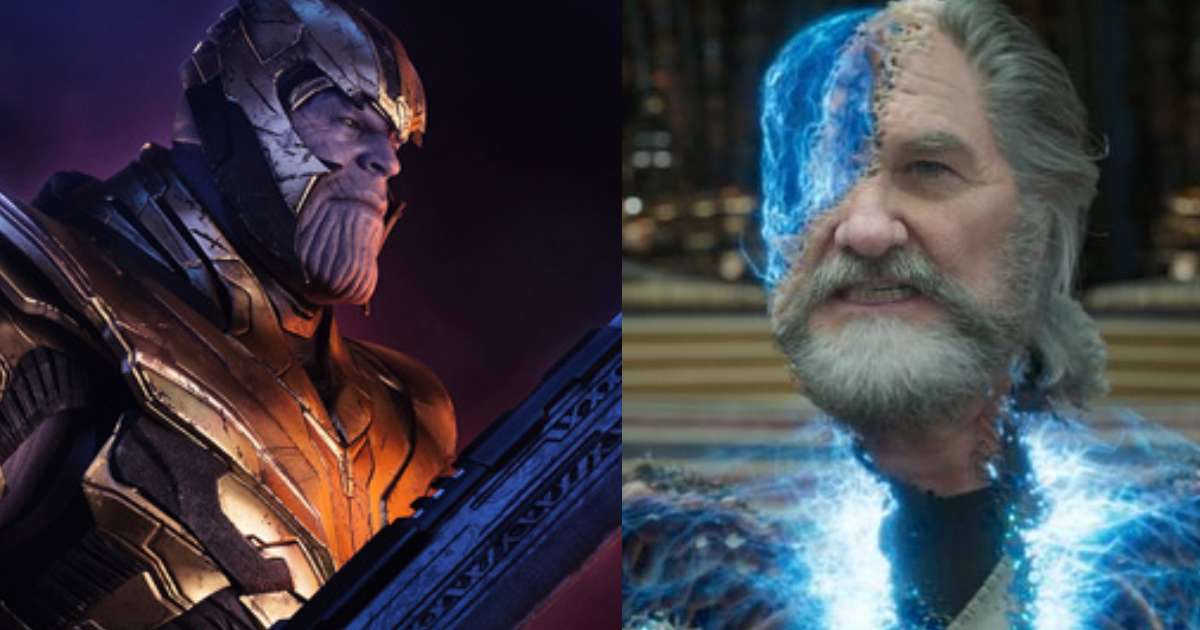 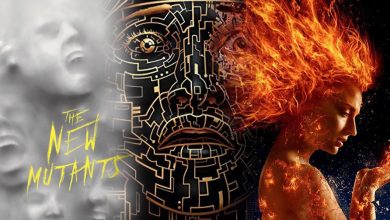