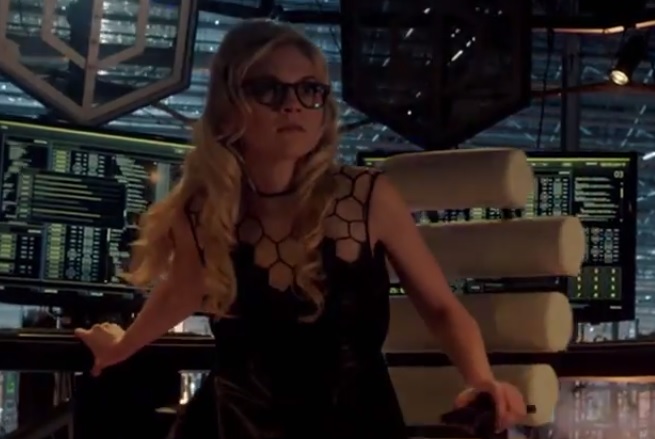 Played by Emily Kinney, she’s a specialized virtuoso and executioner who’s an adversary to Arrow’s Felicity Smoak. She uses mechanical honey bees to bad results. She showed up in “All-Star Team-Up” (season one). 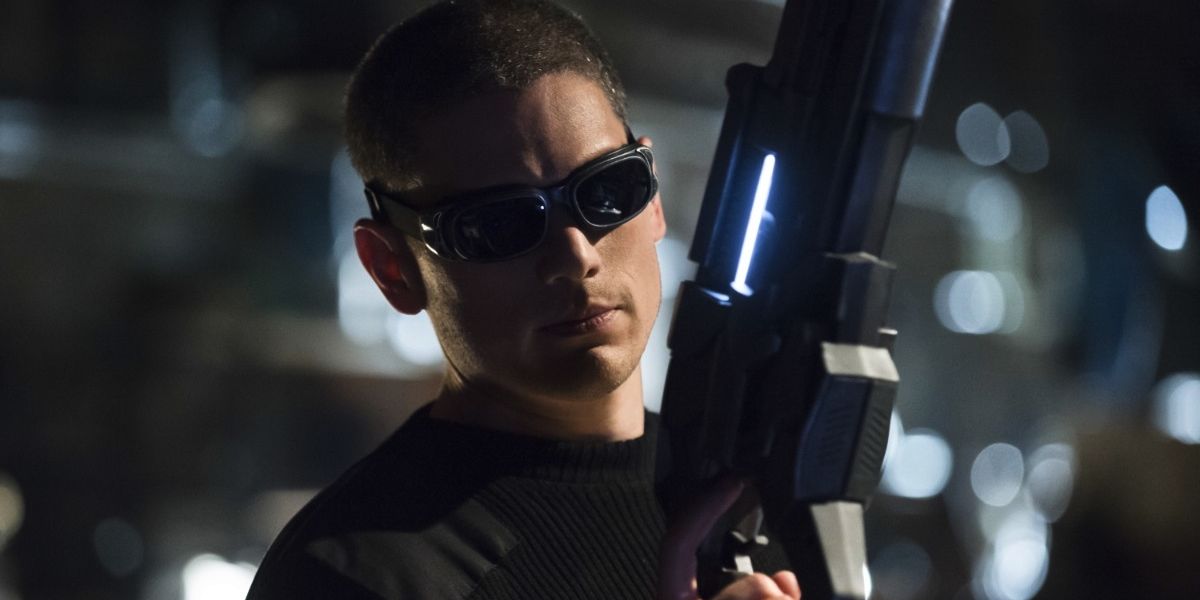 Played by Wentworth Miller. Furnished with stolen cryonic innovation as a weapon that will solidify anything, he appreciates a wrongdoing spree until he comes up with The Flash. In the end, he winds up part of the Legends Of Tomorrow group.