Carnage, the psychotic villain from Spider-Man has proved time and time again that he is an unforgettable villain. Cletus Kasady may be wrecking havoc in the comics for Spider-Man and Venom, but he has proved himself to be a worthy opponent to his foes. And it seems like the villain has found a fan in the most unlikely suspect. 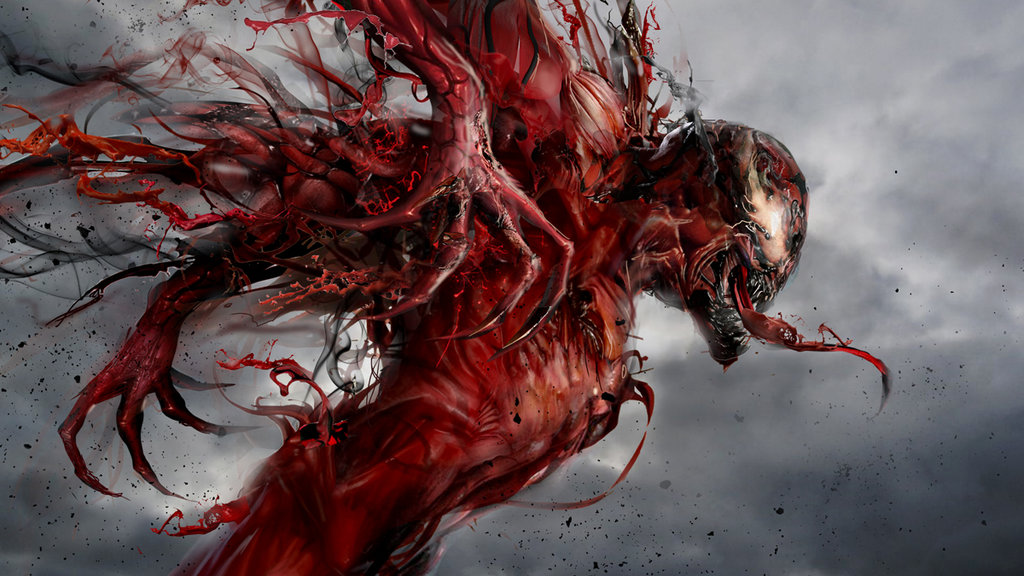 Lin-Manuel Miranda, the wunderkind actor, and music composer have slowly built a reputation for being quite a talented guy. He also made history when he introduced Rap into a broadway play, and that too a historical play about the founding fathers of America, Alexander Hamilton. Miranda has also proved to be a popular theater personality because of his successful play. The actor composed music for the upcoming Star wars film and Disney’s Moana. This is quite a feat for any individual, but not the end for Miranda’s exploration with the arts.

Miranda may not be the first on anyone’s radar to be a big fan of comics and the Marvel world, but it seems like that possibility is more than true. During the newest episode of Meet the Movie Press (via MCUExchange), co-host Simon Thompson revealed part of an interview he recently had with Miranda where the Hamilton creator revealed his desire to join the MCU.

“He is a big fan of Marvel and there is one particular character that he would actually like to play. It’s Carnage. He said if Disney and Marvel were looking at doing a Maximum Carnage movie or bringing Carnage in (the MCU) as a character, he wants to be Carnage. Genuinely as a fan, he would love to play Carnage. That’s a goal of his.” 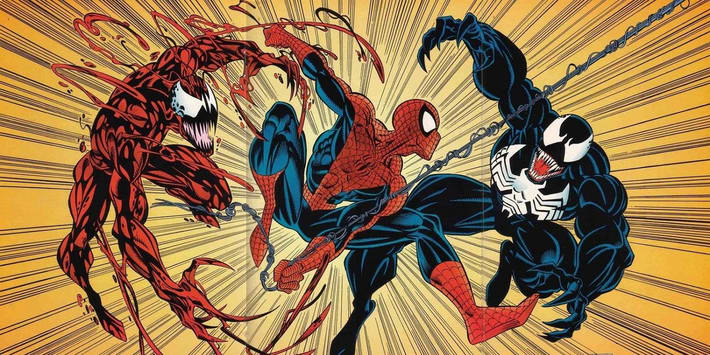 Although having a movie focused solely on Carnage may be a dream for fanboys, the reality is that it is not possible as of yet. Before Carnage can even be introduced, they must first bring in a proper version of the alien symbiote known as Venom into the picture . Tony Revolori has been cast as Flash Thompson (who becomes Venom in the comics) in Spider-Man: Homecoming, but it does not seem like he will make that transition in the film. 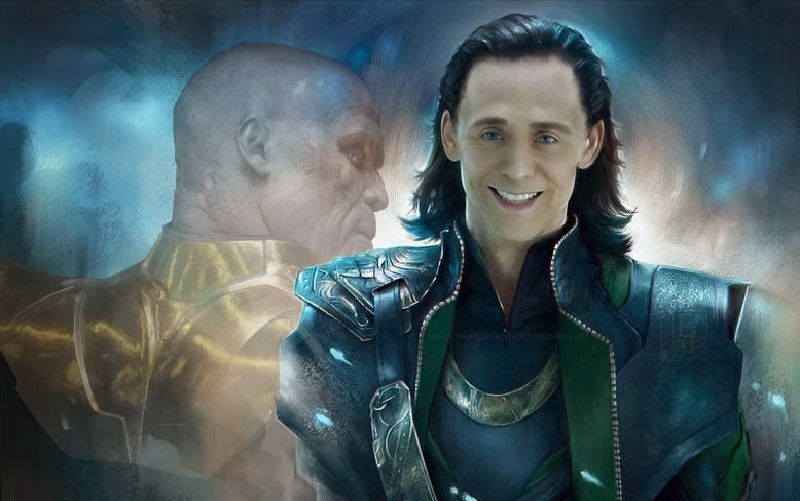 The SHOCKING Way Loki Will Help Thanos For Infinity War