In the latest episode of Arrow titled “The Vigilante”, a new vigilante is dropping bodies everywhere in Star city, but he is only targeting criminals who have slipped through the cracks of the judicial system. Team Arrow is fighting on two fronts – on one hand dealing with Prometheus who is now suspected to be Captain Lance as he had access to SCPD database and found a throwing star in his room (which is the murder weapon of several killings) and on the other hand another vigilante is wreaking havoc in Star city. 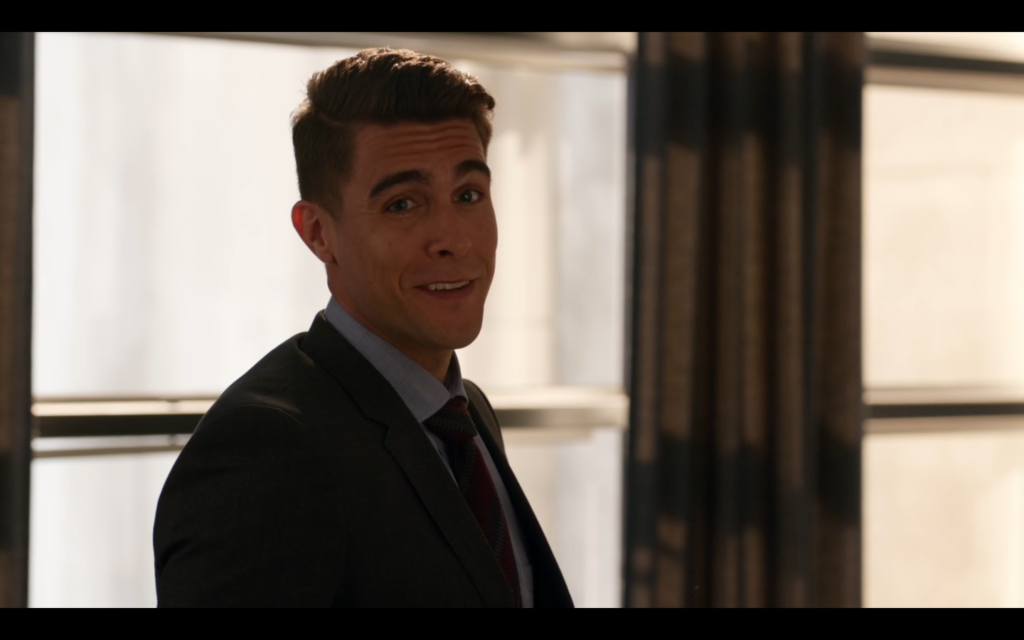 A new character known as Adrian Chase has already been introduced into the show, he is a new District Attorney of Star city after the demise of Laurel Lance/Black Canary. He shares a healthy relationship with Mayor Oliver Queen and his Chief of Staff Thea Queen. He believes that Green Arrow has failed the city as his methods are ineffective, in the same way, Punisher thought of Daredevil. The new fan theory even suggested that he could very well be Prometheus and he is hiding in plain sight. Moreover, the show-makers have stated that Prometheus is the outcome of Oliver’s actions in the past (In episode 3, we learned that Oliver stole his girlfriend). 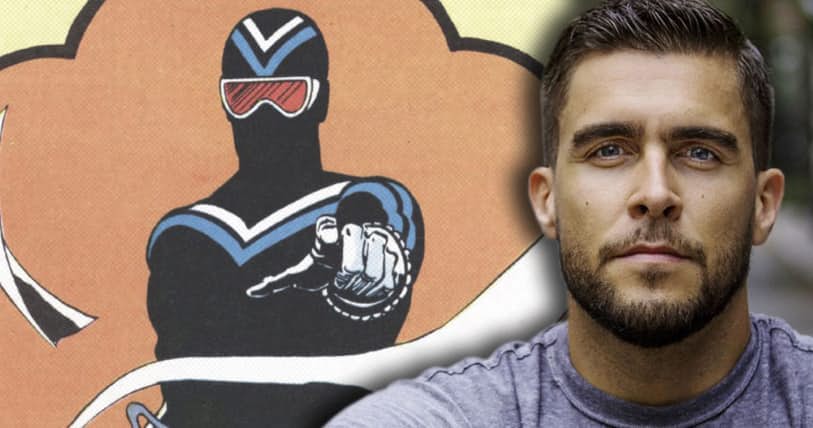 But he is clearly not the Prometheus, instead, he is the new Vigilante roaming the streets with a tactical vest unilaterally cleaning up streets. He exterminated a gang of criminals who were robbing banks. In comics, the alter-ego of Adrian Chase is “The Vigilante” and moreover the title of the episode is exactly the same. He first appeared in 1983 New Teen Titans Annual # 2. He lost his family at the hands of mobsters, as a result, he went on a very dark path and started dispensing justice Punisher style. For now, he managed to escape but he will soon reveal himself and we would learn more about his motivations.

Marvel Asks Fans Who They Want As The Next Big Villain 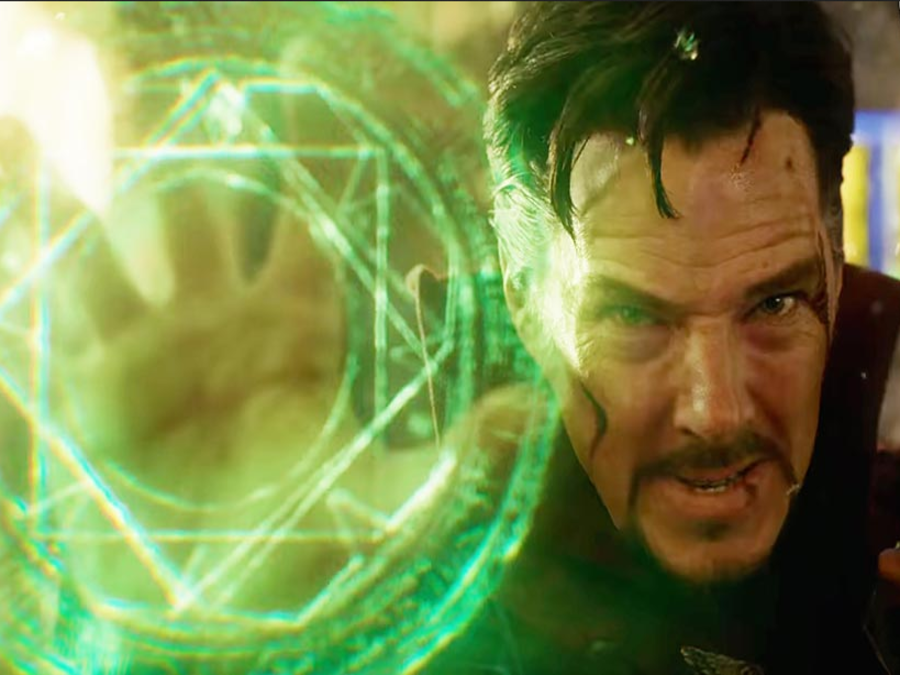