In this day and age where texting is one of the most popular forms of communicating, we have a variety of texters and their annoying habits. Some of the major irritating texts that most of us have received have been highlighted below. 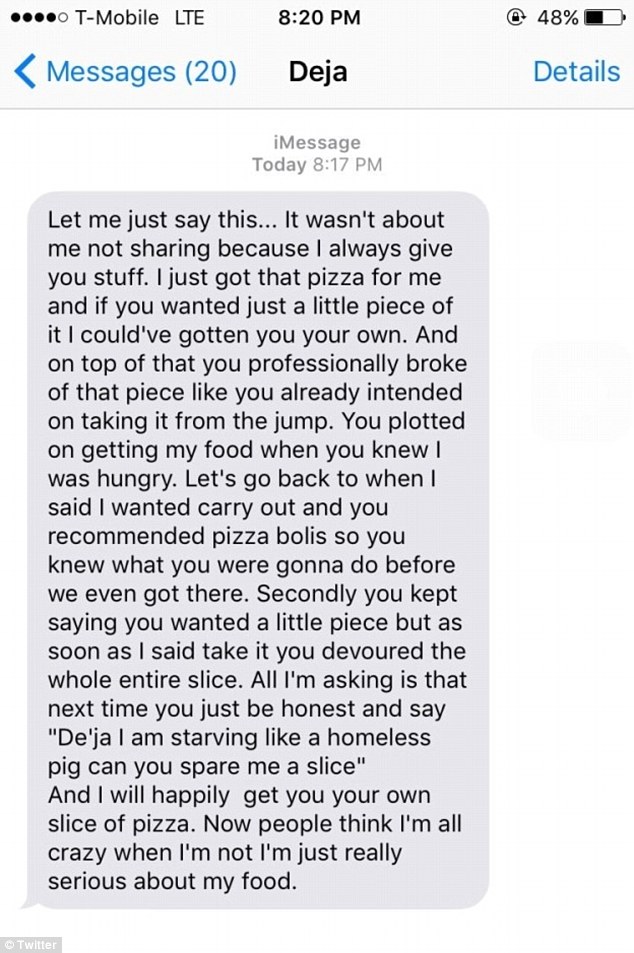 If you are a human and have relationships (and I don’t just mean the romantic ones), you are bound to have issues within those very relationships. Don’t get me wrong, it’s healthy in the long run to sort out your problems but if you’re arguing over text, then may the lord help you. Text messages are meant to be short and random which usually follow this trend: Hi- what’s up- nothing much, you- Nothing much- ok I’m going to eat something, bye. The day you have an argument with your friend or your better half, get ready for some long detailed dissertations via text. There may even be diagrams and flow charts, prepare yourself, buddy! 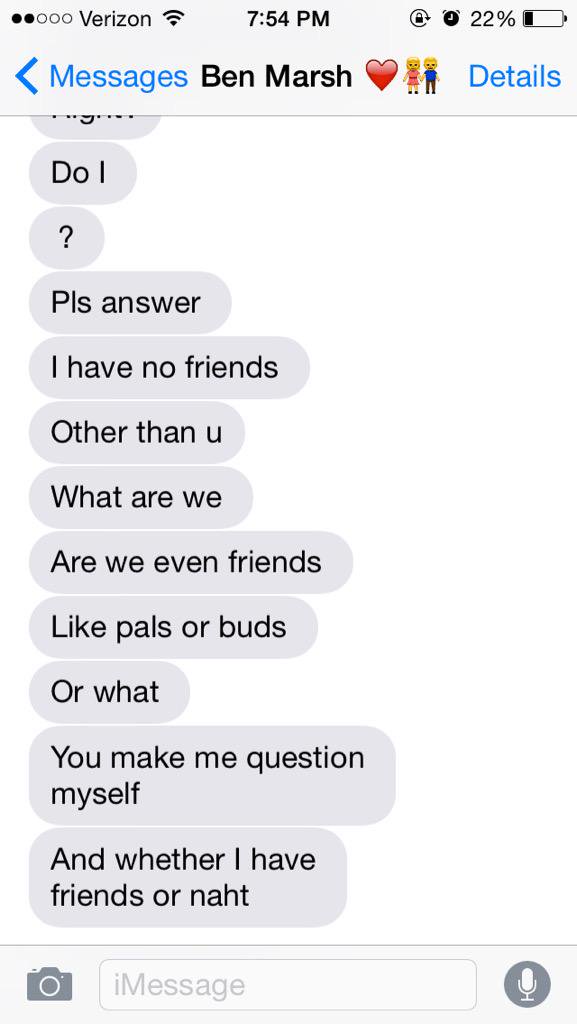 When can you simply text this way? Was that so hard? A full sentence in one go! Oh my, what a delight! But let’s not judge, maybe the person wishes to think, think again before typing each word. After all, it’s not easy to understand the concept of flow, fluidity, and umm, normalcy? Save us all the extra ping noises on our phones and just write what you want in one go, please.

We all have a friend who sleeps during the day and stays awake the whole night or a friend who simply doesn’t sleep much. In my group, I am that friend. I will text you at 3 am asking you if you’re awake as I am unable to sleep. I will want to have a long detailed discussion about my future plans and why I will never have children because they’re just difficult creatures. I apologize on behalf of other midnight texters, but we are lonely, no one else is awake, please respond to us. 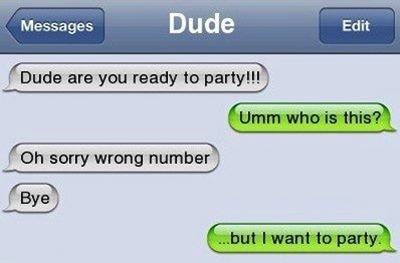 Ever received a very random message from a very random number asking you something extremely RANDOM? Yup, those are the “fun” wrong number texts. Most of the time it’s going to be a male individual (I just don’t know why but it almost always is!). The content of the message is usually “hi”. Rarely is it a full blown important message. I once got a wedding invitation from a stranger. I seriously considered asking the sender whether there would be non veg snacks there. Besides messages from individuals, have you ever been added accidentally on a WhatsApp group that you weren’t meant to join? Come here, let’s hug it out, I know the feeling. 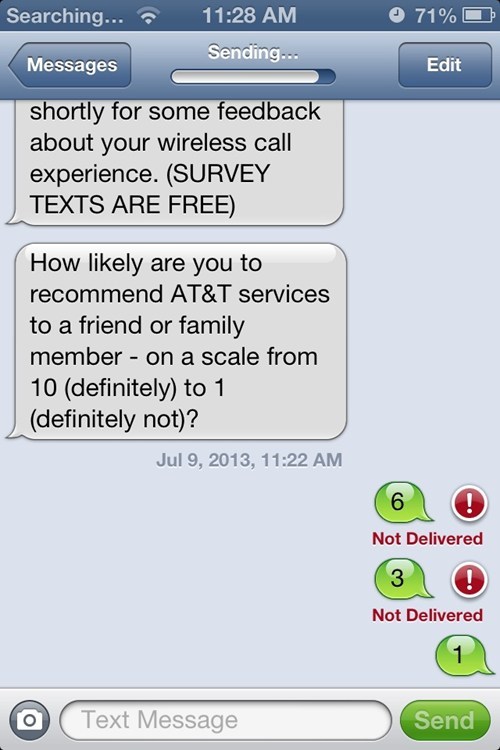 Hello, yes, I admit it, GUILTY. My Wifi is the one and the only, the great, the amazing, the superb MTNL! For those who are unaware of what MTNL is, let me break it down for you: MTNL= no steady wifi+ unhappy customer. For the past 2 weeks my texts have progressed in the following fashion:

Friend: Nothing, so tell me what happened?

Me: I need to tell you so much, ok so she was acting so weird man! I swear aaah how come? Oh, wait wifi not working you will receive these messages later.

It’s like MTNL knows my soul and will stop working just when the conversation reaches an interesting or a crucial point.

These were some of the annoying texts I have doled out or been on the receiving end of. What kind of a texter are you?

A passionate writer, artist, movie buff and a hard core non vegetarian, she enjoys trying new and different things. Comedy and thriller movies are her sources of comfort. A student of psychology, she finds the subject fascinating and often incorporates it into the occasional fictional pieces she pens down.