Doctor Strange has finally been released after much anticipation.The film has been touted to bring a wider perspective of the Marvel universe, and in the movie, we got a taste of that. The movie has also been showered with easter eggs for every comic book lovers. Here are five that you may have missed. 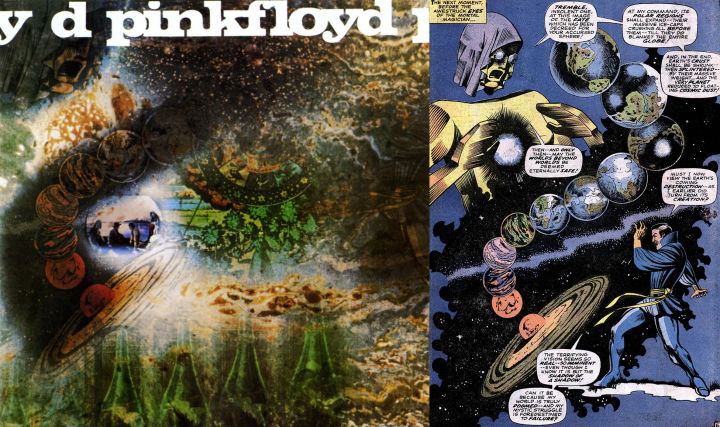 In the movie, Pink Floyd’s Interstellar Overdrive  is played as Strange experiences a very graphic car crash. It may seem like nothing to a movie audience, but fans know that there is a history between the two. Pink Floyd had used artwork from Strange Tales #158 on the cover of their second album-A Saucerful of Secrets.

Benedict Cumberbatch Was Both Doctor Strange And Dormammu

The hero of the movie and the villain were both  played by the actor Benedict Cumberbatch. Cumberbatch provided the motion capture for Dormammu but he was not the voice of the character. Scott Derrickson had said that he cast the actor specifically because “no one understood Dormammu better than Benedict did.”

The Eye Of Agamotto Is The Time Stone 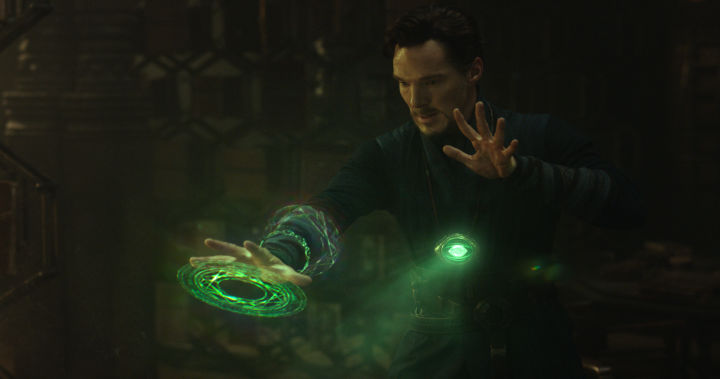 In the movie, The Eye Of Agamotto  is confirmed to the Time Stone aka one of Marvel’s Infinity Stones. The director, Scott Derrickson  also said that it made more sense to join the two stones( they are separate entities in the comics) for the movie. The Time Stone’s power is showcased in the movie- it has the power to manipulate time into a time loop.

The Doors Of Perception Gets a Shout Out 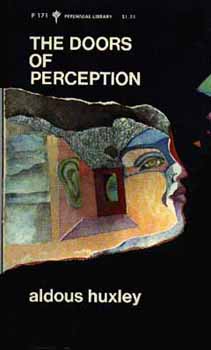 Stan Lee makes his traditional cameo but this time with a twist. Lee is seen reading a book and being highly amused by it. The book in question is The Doors Of Perception by Aldous Huxley.    The Doors of Perception, which is a philosophical account of Huxley’s experiences while using mescaline, a naturally occurring hallucinogen with effects similar to LSD. Huxley was no doubt an inspiration for Lee while creating the character in the sixties. 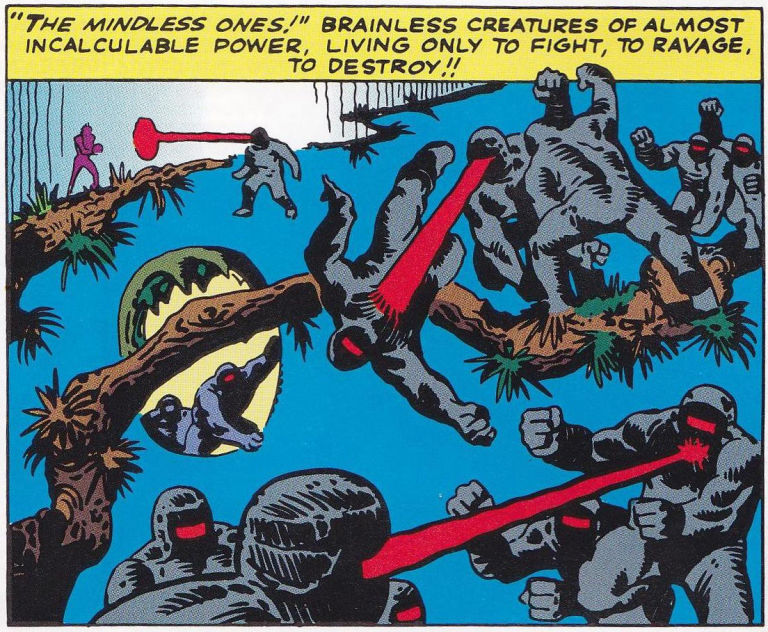 In the comics, the Mindless Ones are magical beings that bring destruction wherever they go. Even Doctor strange and Dormammu  have found themselves in serious trouble when The Mindless Ones are involved. In the movie, Kaecilius and his followers are transformed into Mindless Ones as they are sucked into the Dark Dimension.