Is there anyone among us who doesn’t love a good movie tie-in? Cool movie stuff makes the experience of going to see a film you’re excited about all the more fun. In some cases, movie tie-ins are more fun than the film itself – remember how great The Phantom Menace merch was? Meanwhile, the less said about that 1999 bomber the better!

In this article, we’ll be taking a look at some of the best movie tie-ins to have graced popular culture, as well as looking at some of the most bizarre.

Tie-in Games – The Best and The Worst 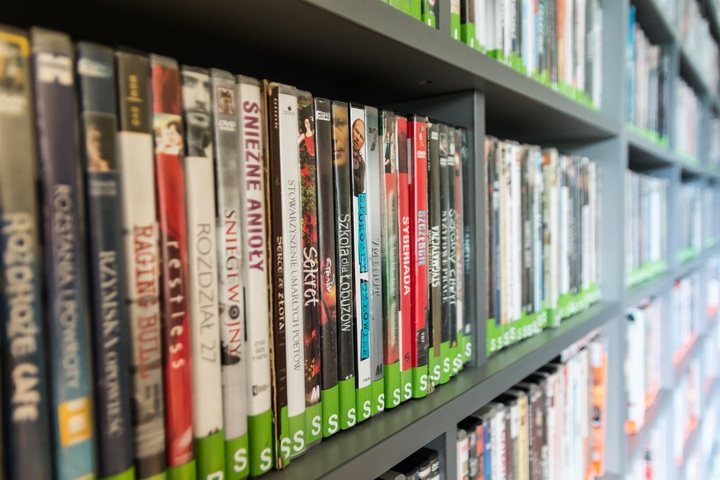 Ever since game publishers realised there was big business involved in pushing out movie tie-ins, we’ve been inundated with more than our fair share of boring, rushed affairs that do nothing to support brilliant gameplay. There have, however, been some pretty memorable exceptions to this rule that buck the trend of dull movie tie-in games.

GoldenEye 007, for example, is a brilliant game in its own right – and dare we say, better than the movie it was based on. One key to the game’s success is that, unlike other movie game developers, Rare didn’t have to meet tight deadlines. Most games need to be ready in time for when the movie is released in cinemas, so fans can snap up the merch while they’re still in the afterglow.

Rare, however, had plenty of time due to the fact that the N64 wasn’t even launched when the Bond epic hit the big screens. As a result, it’s since gone down in history for being one of the best video games of all time, setting the standard for first-person shooter games.

On the flip side, though, who remembers Atari’s incredibly misguided E.T tie-in? If you haven’t played it, consider yourself spared! In order to get the game on the shelves in time for the holiday release of Spielberg’s tearjerker in 1982, Atari had just over one month to get it developed and finished.

Unsurprisingly, the resulting game was absolutely terrible and went down like a sack of potatoes with both gamers and fans of the movie. Legend has it that Atari even went to the extremes of burying all the unsold copies of the game in the New Mexico desert.

Given the rise of the iGaming sector into the billion-dollar industry that it is today, it should come as no surprise that there have also been some successful (and not so successful) movie tie-in games springing up in this genre.

Alongside popular online slots titles like Diamond Stars and Crystal Millions, it isn’t uncommon to see slot games based on box office hits like Jurassic Park, Hitman and Jumanji in digital casinos.

Movies haven’t just spawned gaming tie-ins, they’ve also given us action figures, food, and novelisations. For the most part, novelisations of successful movies do tend to work, but here are two that are truly baffling.

Francis Ford Coppola’s grand Guignol Dracula (1992) was, you guessed it, based on Bram Stoker’s vampiric tale. Probably the most famous vampire book of all time, as well as a classic piece of literature, Dracula existed before the film was released and has existed since.

However, when the film came out back in the nineties, there came along with it a novelisation that made no sense at all. You could buy the novelisation of Francis Ford Coppola’s Bram Stoker’s Dracula based on the screenplay by James V Hart, which was – you guessed it – based on Bram Stoker’s original novel.

Directed by and starring Warren Beatty (no, he didn’t write the theme tune), Dick Tracy may have had its qualities, but as a movie, it was full of clumsy storytelling and plot holes. Disney hired Max Allan Collins, a writer who, at the time, was working on the Tracy newspaper strip to fix the movie’s script issues and put together a well-crafted book.

While he did manage to write a better story than the one driving the film, bizarrely, Disney chose to release the book with the last chapter missing. The film ends by revealing the identity of the antagonist The Blank, so the book did too. However, because Disney wanted a spoiler-free zone in the lead up to the movie’s release, preliminary copies of the book were put on the shelves in an incomplete state. 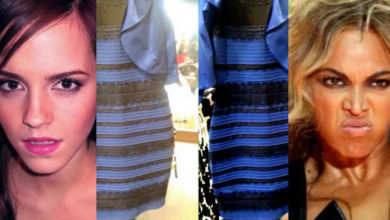 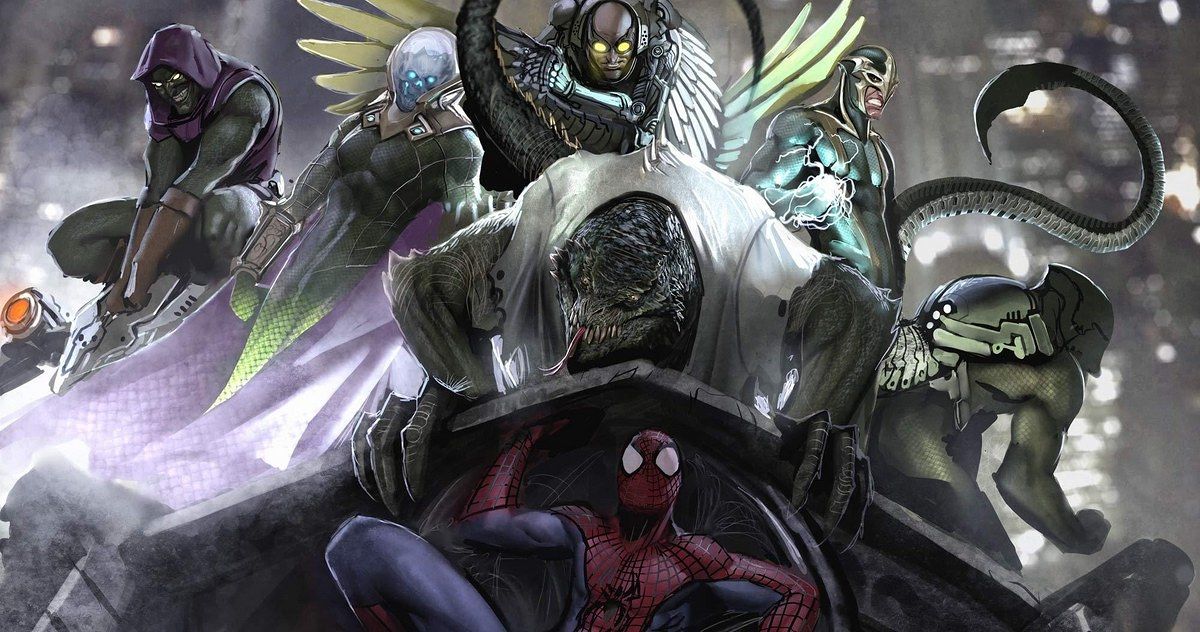 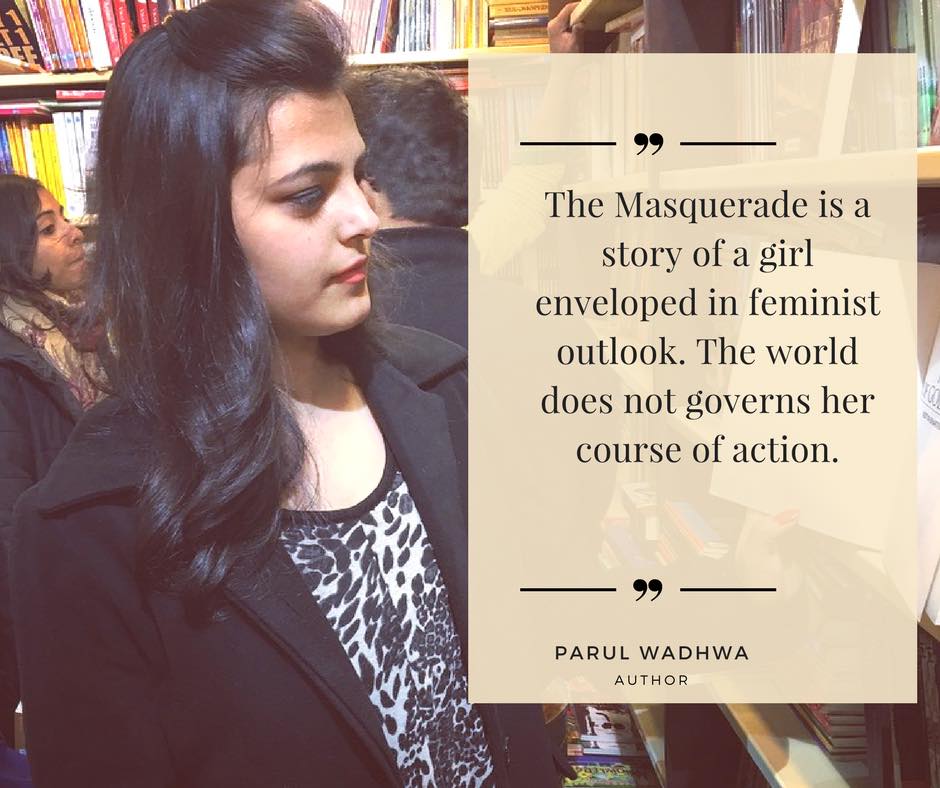 [Real Life Heroes] Parul Wadhwa: Journey from being a Story-Teller to becoming a Novelist 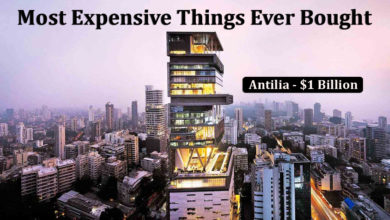