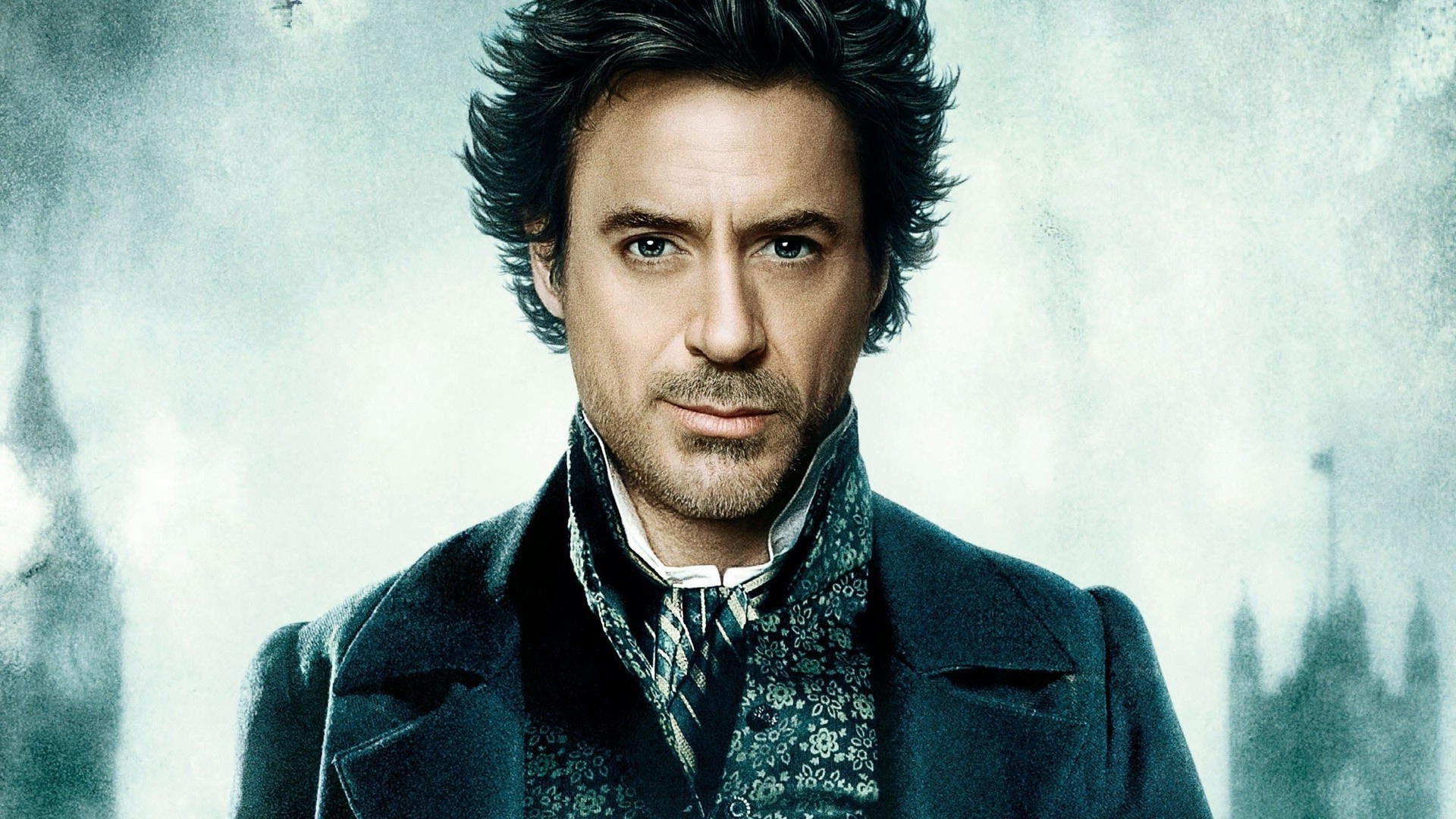 Sherlock Homes is the protagonist of the Sherlock Holmes franchise and is played by Robert Downey Jr. The cocaine-addicted eccentric detective is one of the most famous detectives ever in the history of fiction. He acts quickly and is a keen observer. He is extremely brilliant has a great set of reasoning powers. He always breaks the conventional rule of an investigation. Sherlock Holmes thinks the same way the serial killers think and that’s what makes him the best in his job.