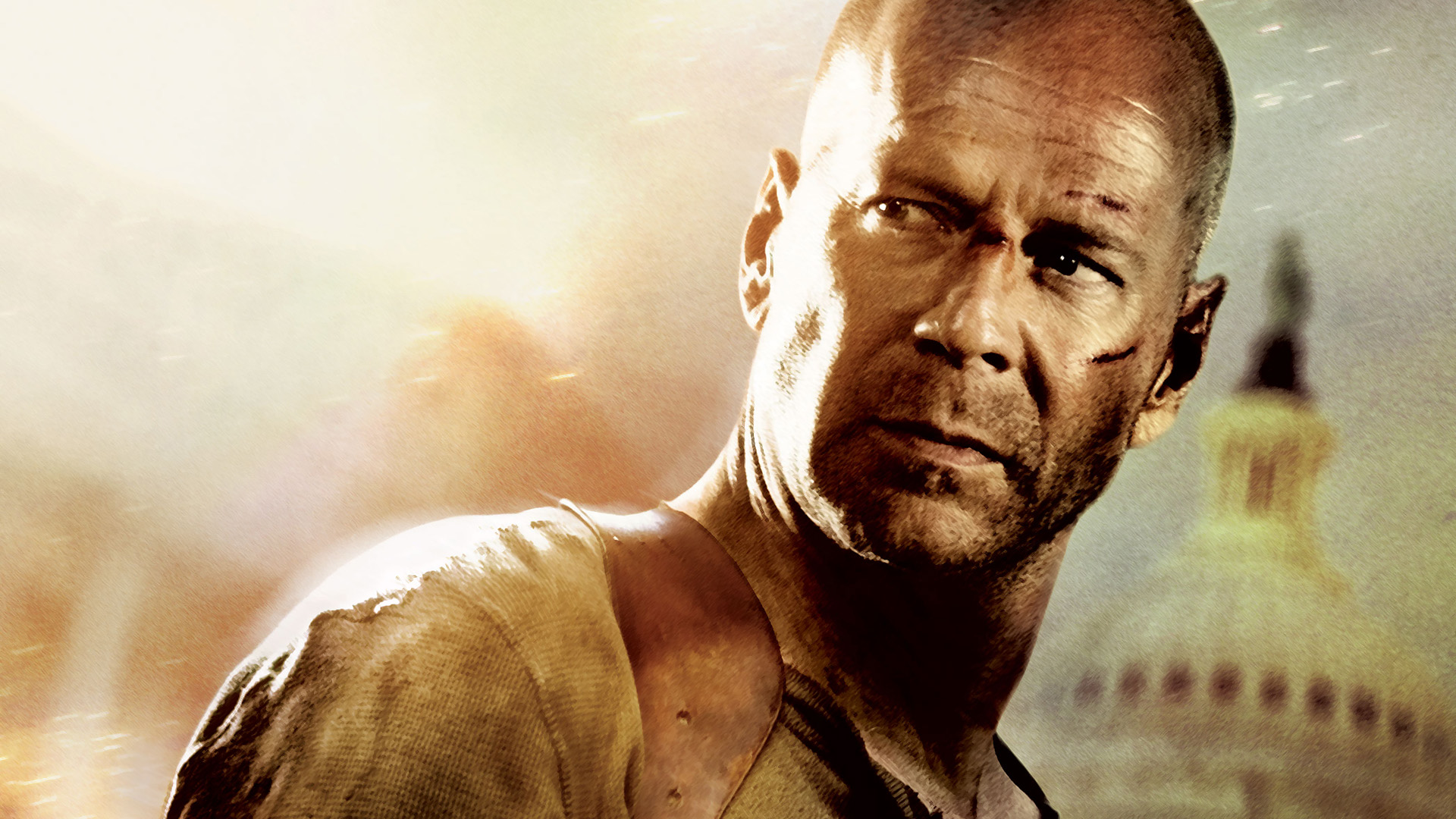 John McLane is the protagonist of the Die Hard franchise and is played by Bruce Willis. John McLane is a multitalented police detective who could handle any kind of drastic situations and has all the qualities to stop a serial killer. He has got great skills in handling firearms, hand to hand combat, and can tolerate torture and pain. He thinks and acts quickly and has lightning reflexes. No matter how bad the situation is, he will definitely find a solution. 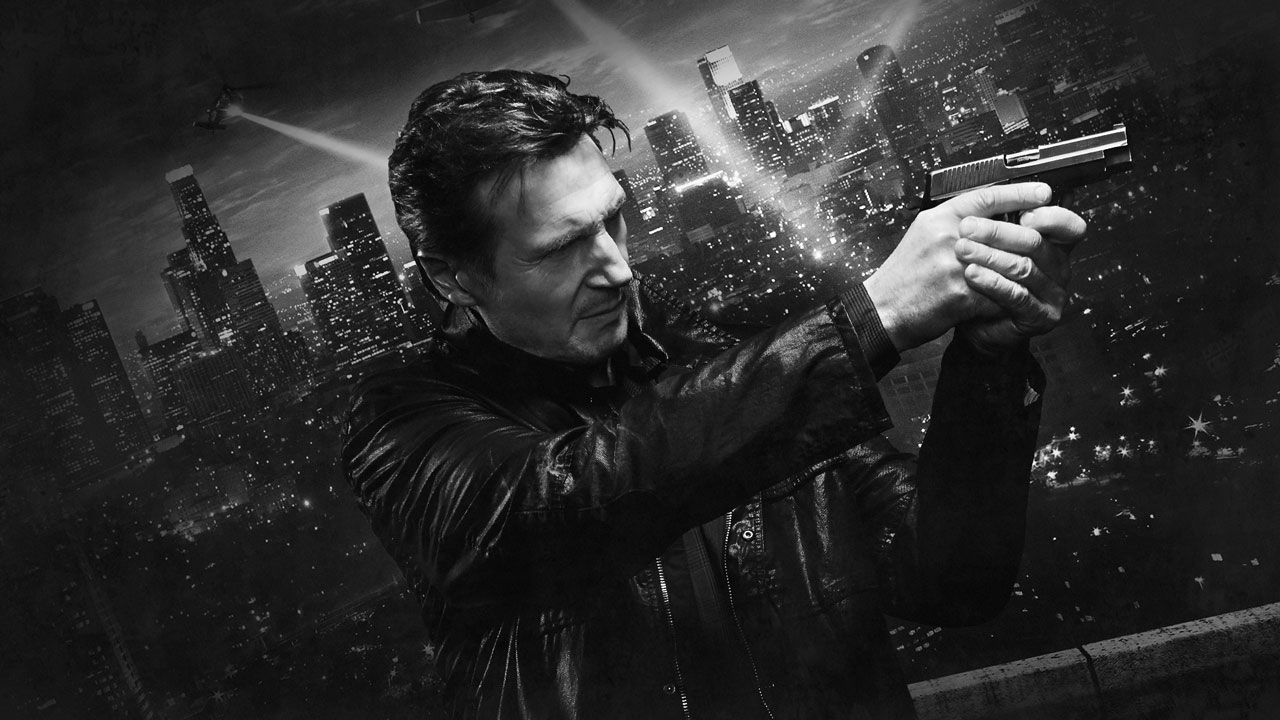 Bryan Mills is the protagonist of the Taken franchise and is played by Liam Neeson. All the thieves, drug dealers, kidnappers, and even contract killers are motivated by money, but the case of serial killers is entirely different. They do the killings for their own pleasure and in order to handle them, one should keep their humanitarian values aside and should break the laws, just like Bryan Mills. He has a very particular set of skills and he is a nightmare for the serial killers. 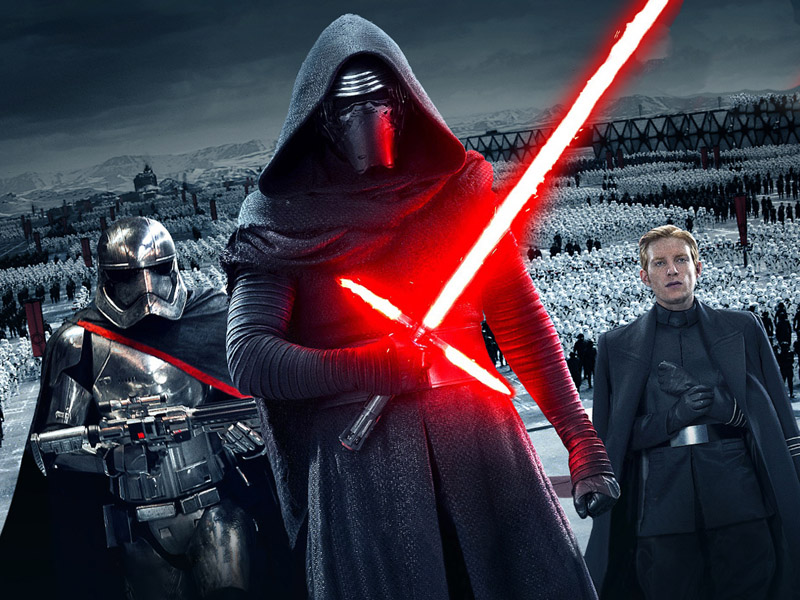 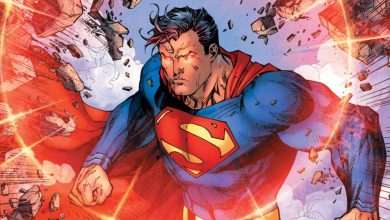 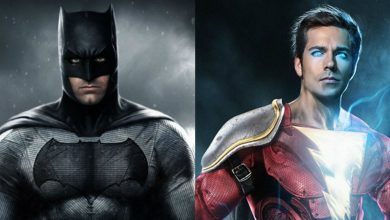 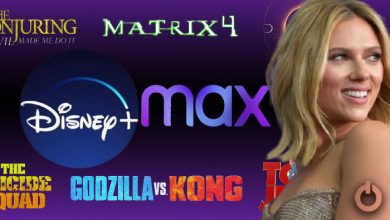