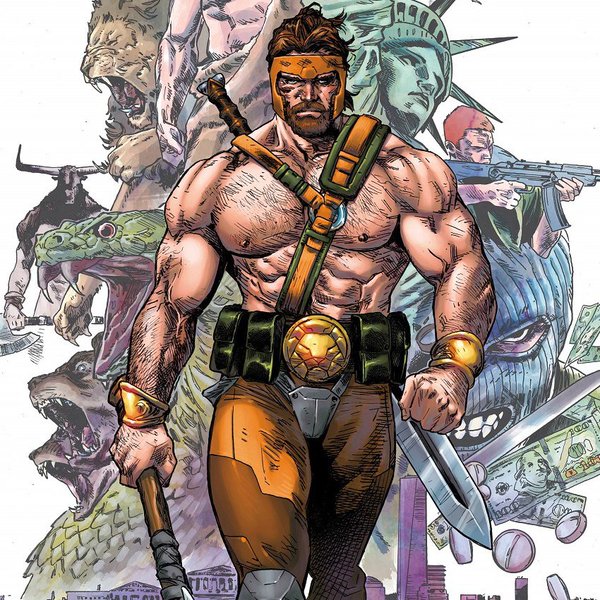 Hercules appeared first time in the silver age of comic books. He is one of fun, strong heavy hitters characters. His brings from Greek mythology would definitely spice up the Avengers clad and bringing him in MCU would be a wise decision. 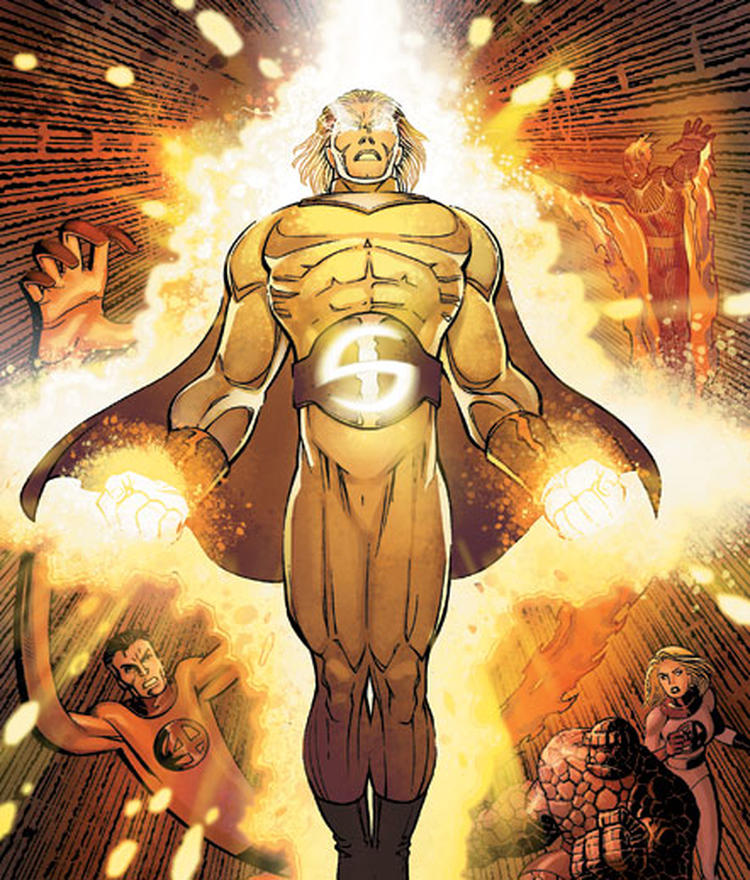 Sentry is one of the characters with a massive power of a million exploding suns. We have seen some other powerful characters like Thor, Thanos, and Galactus, Sentry would set a new trend among the god-like characters appearing in MCU. He is the one who has the power like Superman and can blow his energy like characters of Dragonball Z.