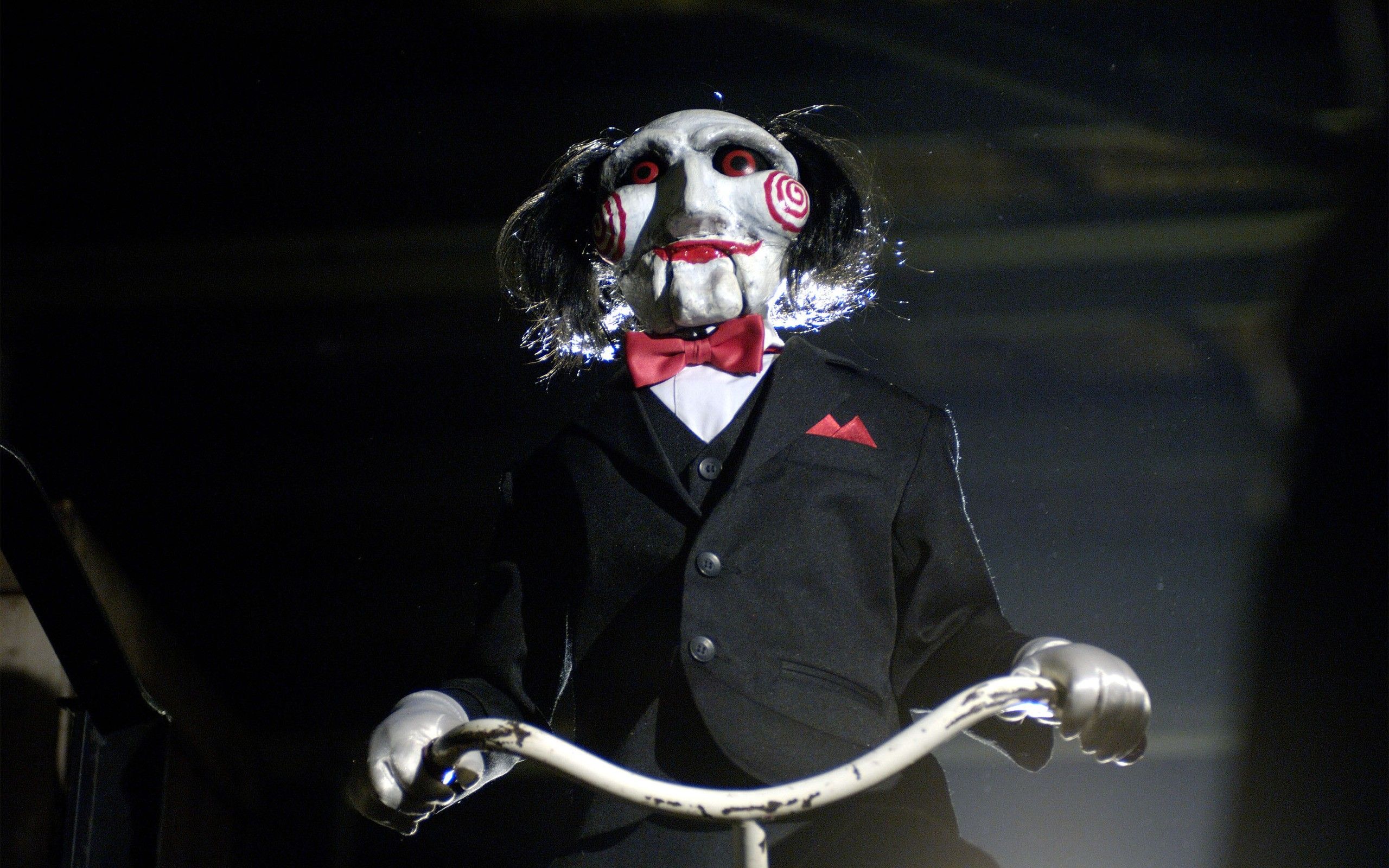 As of now, the Saw franchise consists of 7 films. The very first film (Saw) of the franchise was released in the year 2004 and it was the directorial debut of James Wan, the mastermind behind some of the best horror flicks ever made. Even though the movies in the franchise are filled with brutal scenes, tortures, and ultra-violence, some of them have well-crafted screenplays. The upcoming film in the franchise, Saw: Legacy, most probably would be the final installment in the series. The movie will be directed by The Spierig Brothers (Michael and Peter Spierig) and is expected to hit the screens on October 27, 2017. 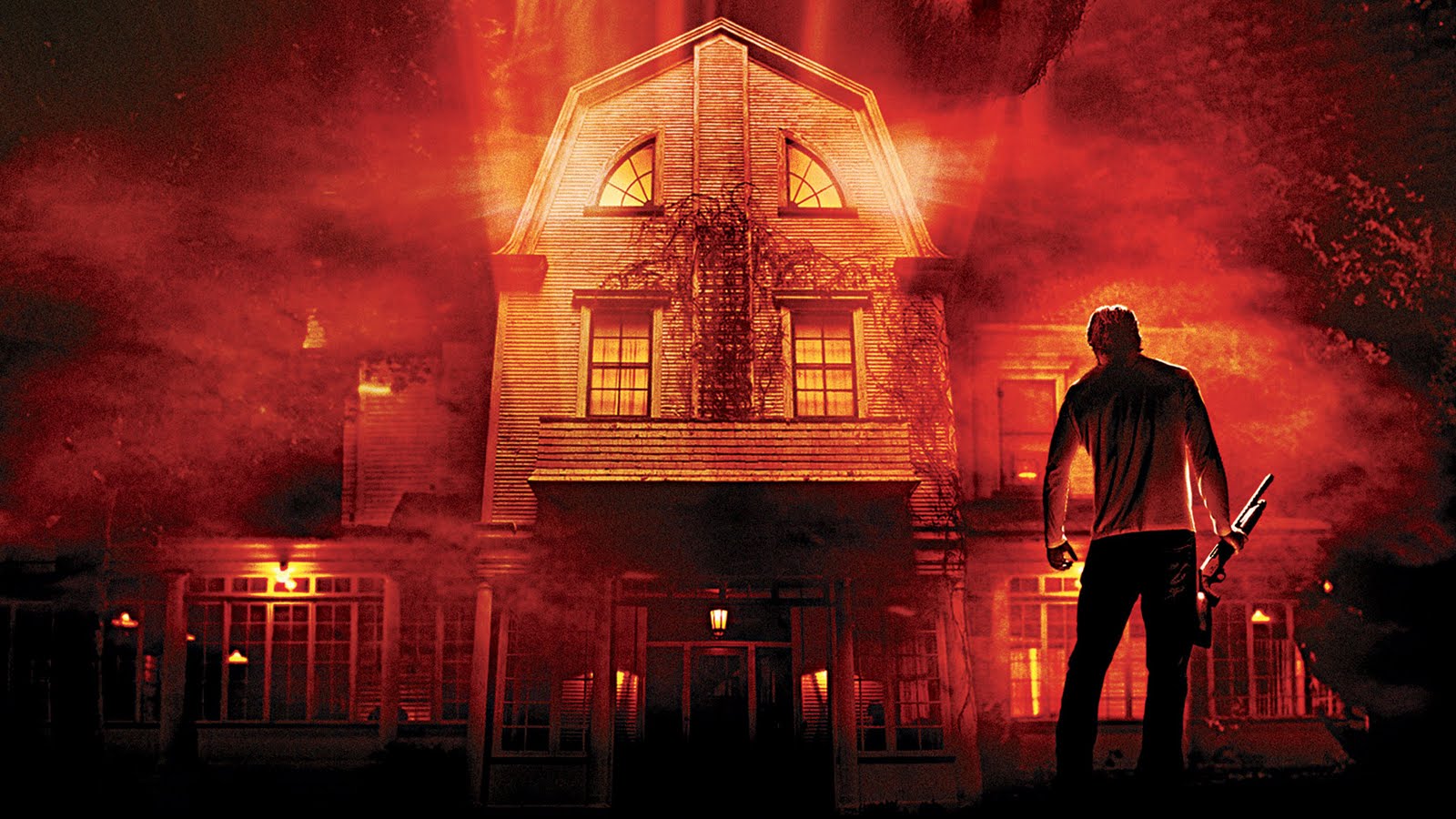 The Amityville Horror series consists of 17 films and are based on the different hauntings (haunted house) in Amityville. The Amityville Horror franchise is one of the very few horror franchises that have been continuously releasing movies without any lag. This year, four films have been released! Unbelievable, isn’t it?  The next film in the franchise is titled as Amityville: The Awakening. The movie is directed by Franck Khalfoun and will hit the screens on January, 2017 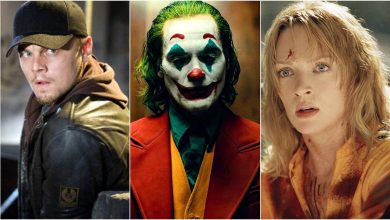 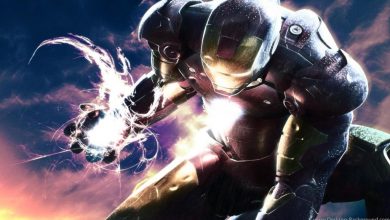 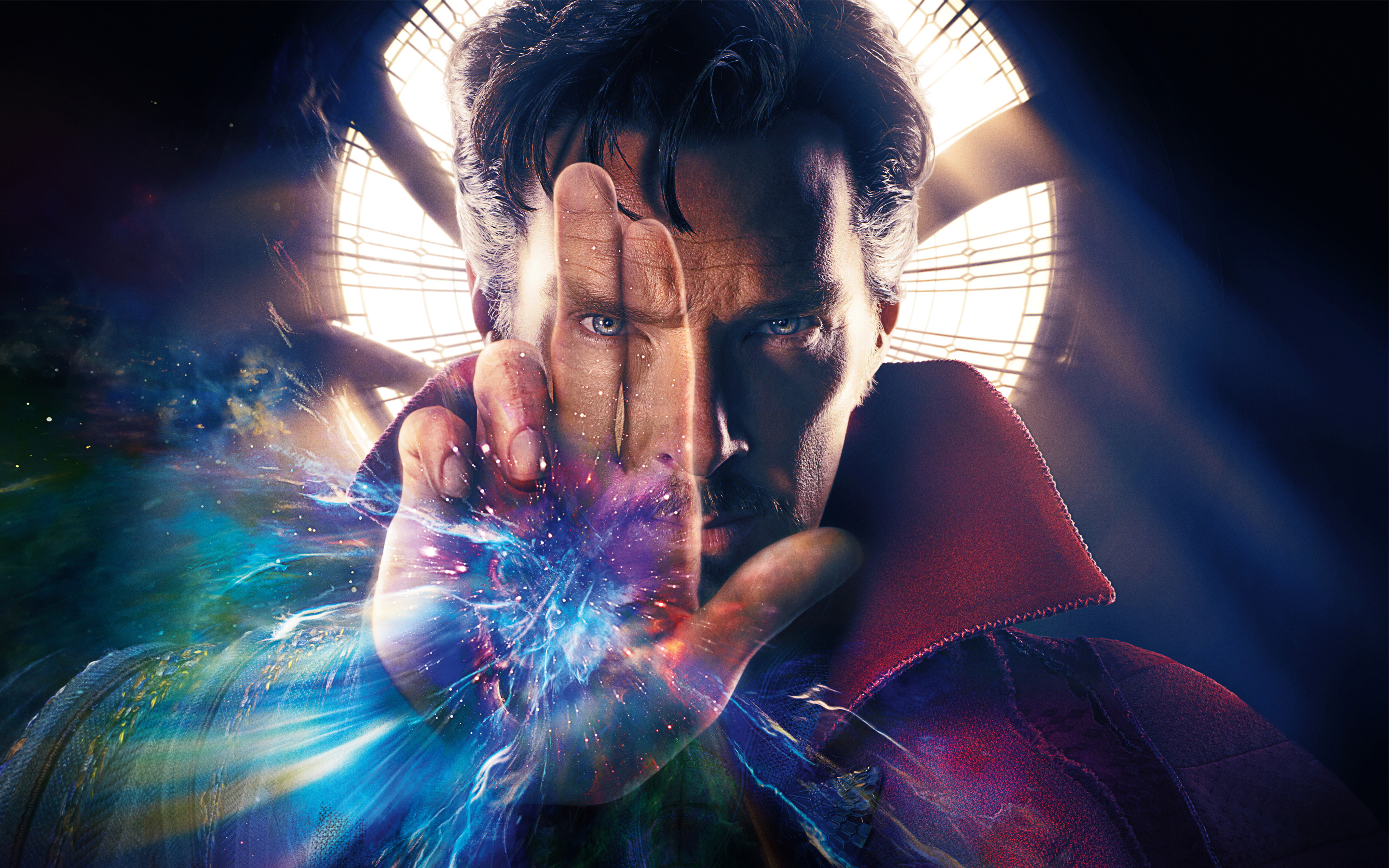