As India gets ready to commemorate its 70th Independence Day, the Indian national flag sales hit the market across the country. Symbol of pride and national freedom, the flag represents the country as an independent republic.  Except the general comprehension of tricolors and Ashok chakra – a 24-spoke wheel in navy blue, I bet most of you are not apprised of other facts that we are going to list down here. So here are the top five facts about the flag.

1. Officially our national flag is allowed to be designed in Khadi 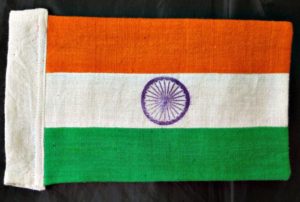 We often get flags made of papers, silk, cotton etc, but according to the law, the flag can only be fabricated using Khadi as the only material. Mahatma Gandhi brought this trend and it is being followed in his honour.

2. The flag is manufactured only by one licensed body in Karnataka 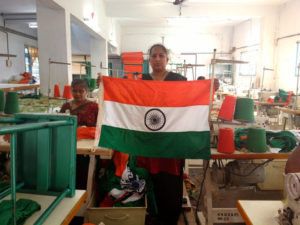 Karnataka Khadi Gramodyoga Samyukta Sangha is one only licensed body entitled to make the national flag. Located in the Bengeri area of the city of Hubli in the Karnataka, the body manufactures other khaki materials like clothes, carpets, bags, bedsheets, soaps , handmade paper etc. 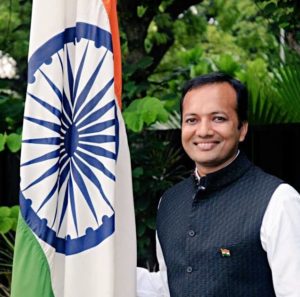 As per the Indian flag code, private citizens were not allowed to hoist flags except on nationals occasions like Republic Day and Independence Day. Well, thanks to the Indian industrialist, Naveen Jindal, for filing a petition against this code, who argued that hoisting the national flag was his way of expressing love and honoring the national flag. The Union Cabinet of India, called it a valid argument, amending the new changes effective from January 2002.

4. Our flag was flown in the space 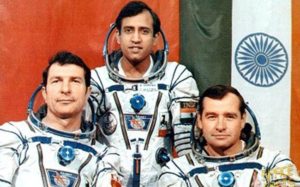 The national flag went into space in April 1984, when Cosmonaut  Wing Commander Rakesh Sharma, wore the flag as a medallion on his suit, during the Indo-Soviet space flight.

5. India holds the world record for the largest human flag 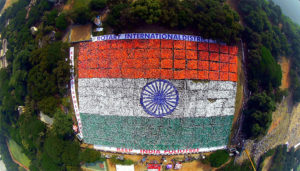