Ben Affleck was chosen as the “creative man” who will co-direct and contribute to scripting the standalone movies of the new Batman franchise. He has often been revered by both critics and fans for his masterful performances in The Town and Argo. He has been talking about the Batman solo films for a long time, asking fans to contribute and tell him what they would like to see in his version of a superhero. Geoff Johns (comic book writer turned Chief creative officer at DC comics) is deeply involved in the creative process which lends credibility and infuses a lot of hope into the venture. He was the silver lining in Batman v Superman: Dawn of Justice with a strong portrayal of the dark knight. Ben Affleck has done a stellar job bringing this character alive on screen.

According to sources, Ben and Geoff want to make a definitive Batman film, so the movie will be crammed with major villains of Batman universe that fans ever wanted to see. They will bring all the big guns at the very first outing, and create a sprawling Bat universe. 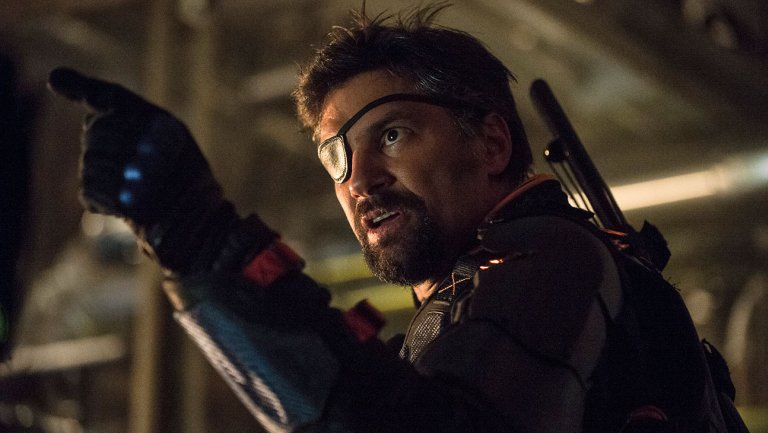 The rumor mills were abuzz with clues or signs of Slade Wilson (played by Manu Bennett) returning to Star city in the future seasons of Arrow. But all speculation was finally put to rest by Marc Guggenheim as he clarified on his Tumblr page that Deathstroke has been earmarked for a live action DC property. Well, it’s official now that Deathstroke will be one of the big villains in Batman solo movie, tweeted by Ben Affleck. He made his TV debut on CW show Arrow and will always be remembered as the best ever in the show’s history. 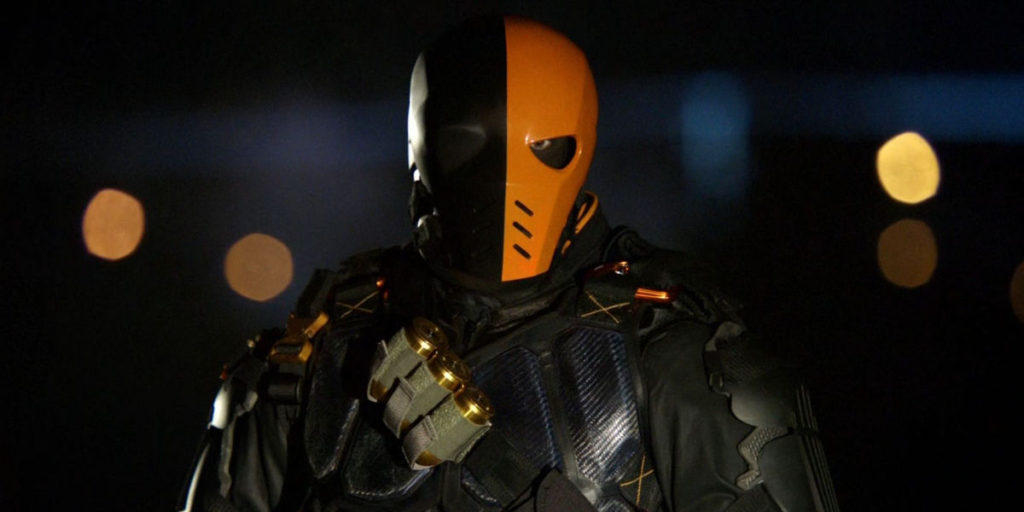 In DC Comic book universe, he is an assassin for hire who always gets his way. He is one of the most powerful figures whose powers are off the charts and he has a sword with a magical blade. He could calculate every move of his opponent and then destroy him at will. In one of the DC storyline titled “Identity crisis”, Deathstroke single-handedly took care of the entire justice league. 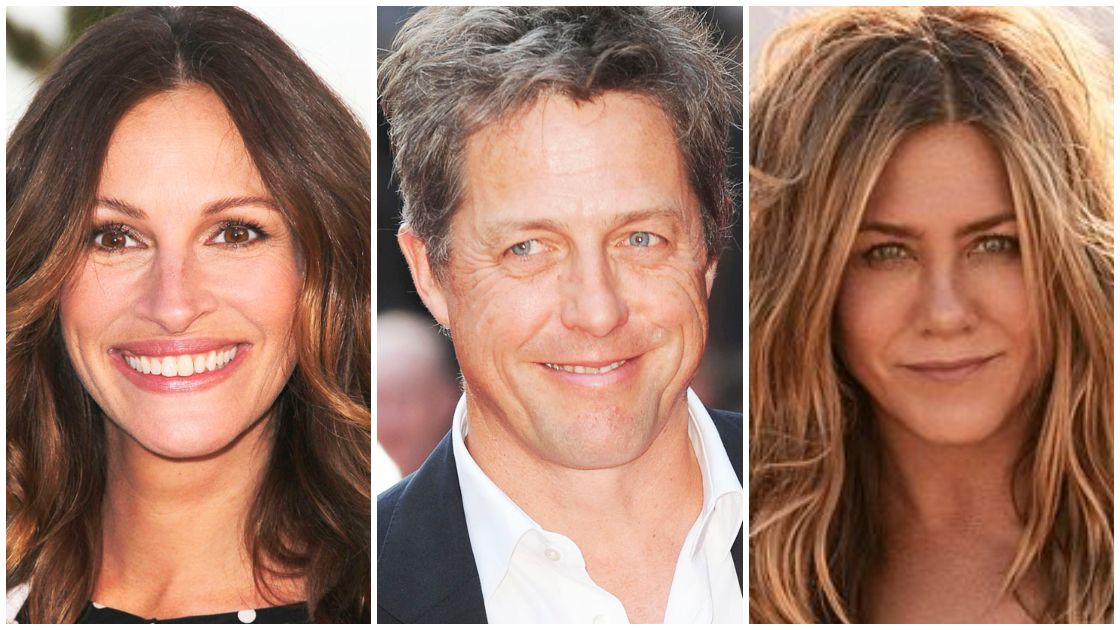 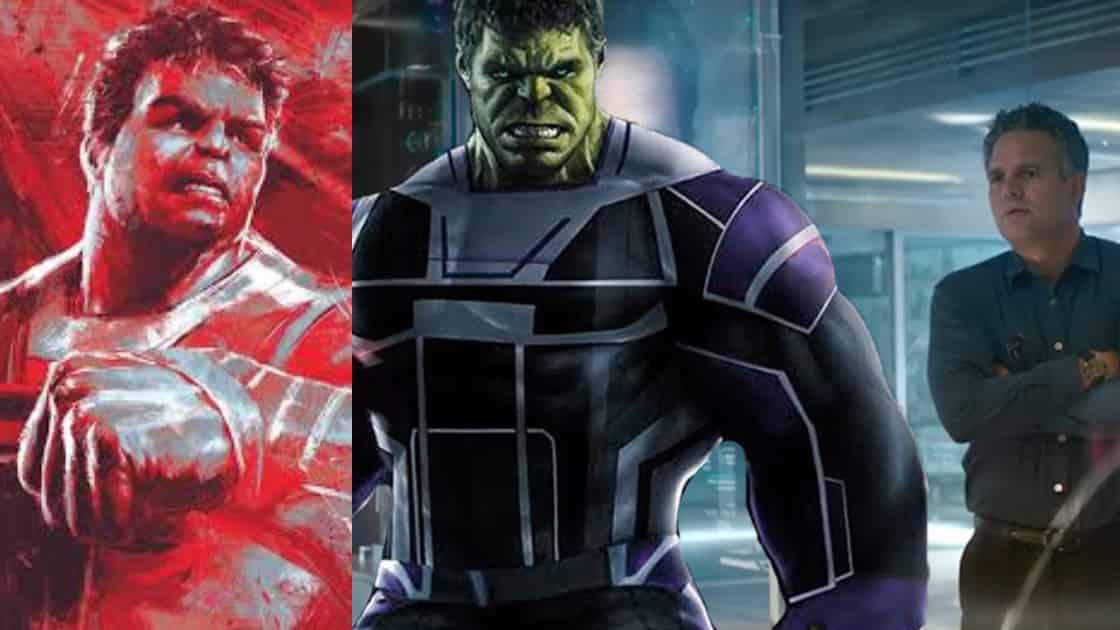 Avengers: Endgame – There May be a Possibility of Red Hulk Besides Professor Hulk 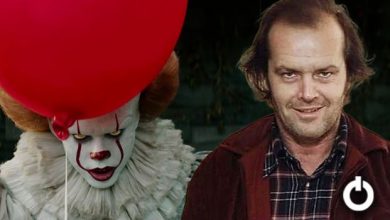