When you enter a shopping outlet, does your nose catch a light faded odour which has been sprayed in the atmosphere of the showroom? Have you ever wondered why shampoos, body lotions, bathing soaps, gels and other cosmetics have beautiful redolence? Have you ever thought why while passing by a café, the coffee bean aroma makes your tongue stick out and long to feel a coffee drop oozing on it? Have you ever given it a thought why a bloomed jasmine climber leaves you so fascinated and your mind so fresh? 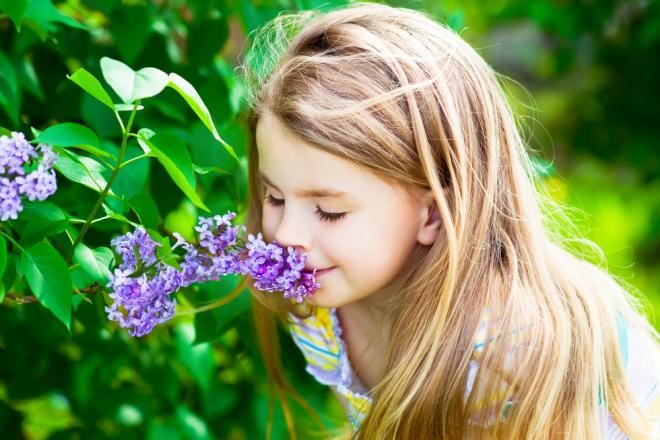 We have never realised it but our subconscious mind is aware of the force of fragrance and the power of our sense organ- Smell.

Here are certain astonishing facts that will leave your mouth wide open!

What you smell influences your dream!

Why did this happen?

Scientists say smell and emotions are closely related. Smell is associated with the limbic system in our brain which works in governing our emotions and behaviour. And if odour has such a strong effect on our emotions while we are awake, it makes sense to have effect while we are asleep.

Did you know- Young, as well as old adults, are able to recall more than twice as many memories when they are associated with an odour? 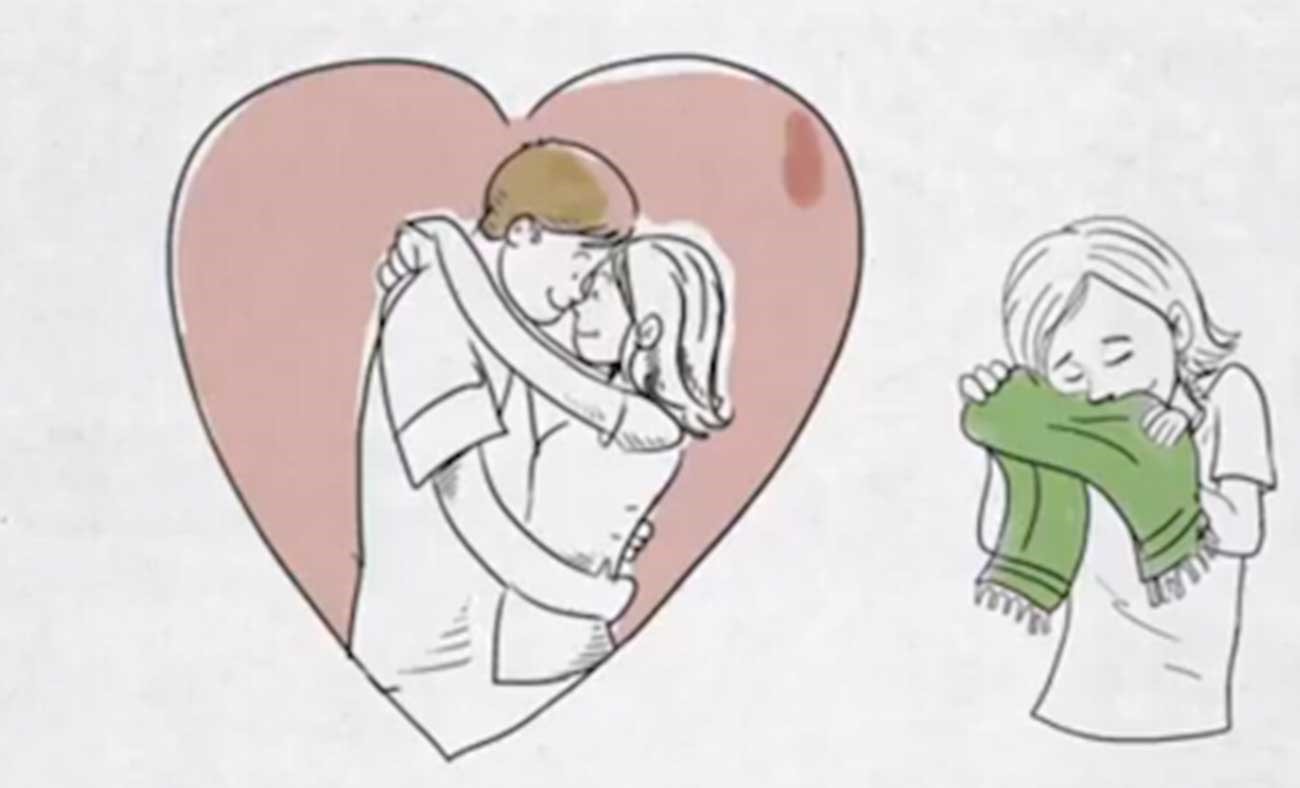 Interestingly, it is because of the way our brain processes fragrances and memories. When we smell something, the stimulus drives through olfactory bulb ( a smell-analysing region in our brain) which is very closely connected to the brain regions (amygdala and hippocampus) that handle memory.

Henceforth, whenever we smell something, it can even trigger a memory from our childhood! Amazing, isn’t? 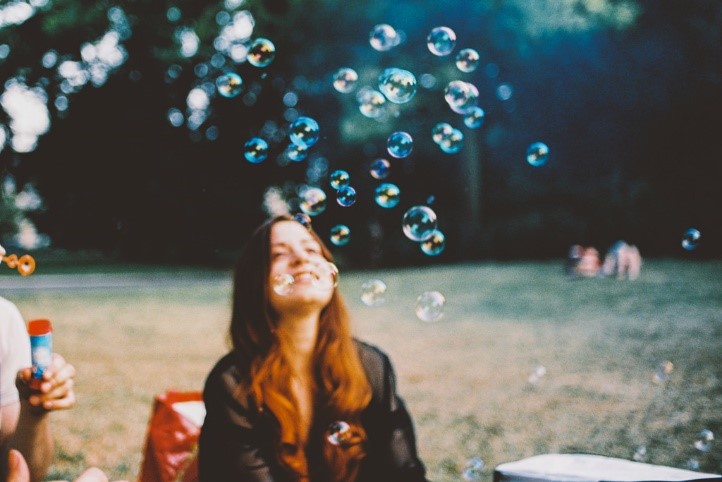 But surprisingly, according to a research conducted on 7000 young people (16-30 years), about half of them were willing to give up their olfactory senses (smelling capabilities) than giving up on their technology gadgets like laptop, cell phones!

Now, after reading the blog and being a part of this materialistic world, are you still ready to give up your smelling senses?

Think it over… Scents have a senseful role to play! 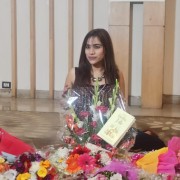 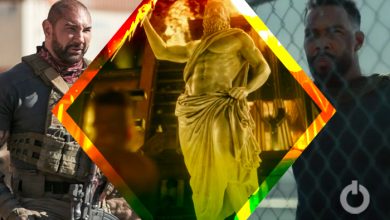 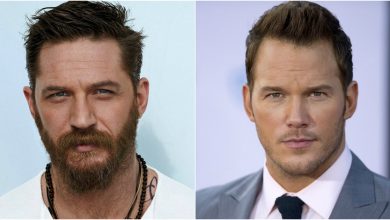 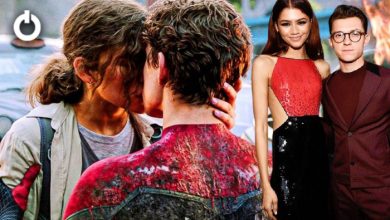