For all you PlayStation fans, get geared up as Sony at the E3 press conference announced the biggest release of their new and exclusive Spiderman game for PlayStation 4 by Ratchet and Clank, developer of Insomniac Games. 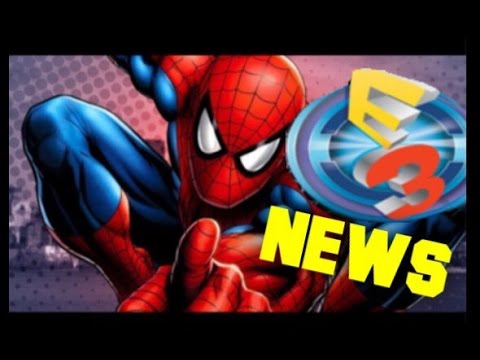 Marvel Games head Jay Ong, made a public debut by venturing into the company’s console gaming business. “When I joined, I knew that with a treasure trove of some of the greatest superhero stories and characters ever, it should be our mission to devote ourselves to making these great, epic games our fans will love,” Ong told GamesIndustry.biz.

Simultaneously, Brian Intihar of Insomniac Games and Marvel’s Bill Rosemann sat down with Sid Shuman of Sony Interactive Entertainment America to talk about the Spiderman game and what it has to offer. They revealed few intriguing facts about their take on Spidey. 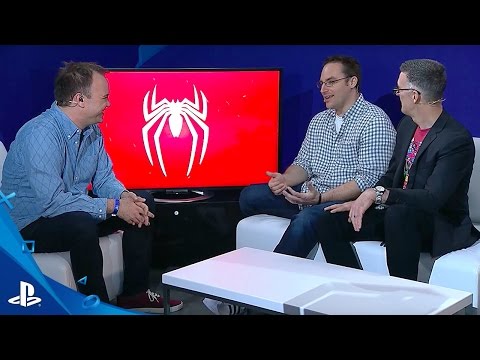 For starters, they wanted to portray Peter Parker as a more seasoned character at the beginning of this game, instead of the youthful character. “More experienced for sure. I think it’s from you know, the way he moves around the city, from you know, you saw that scene with him running through that coffee shop, parkouring. Our swinging is going to be more than just swinging through, you know, you saw that in shots of the city, we want to flesh out his complete traversal set, so definitely you’re going to see more of that. But just the way he fights, he’s going to be more of an experienced, you know someone who has been doing this for more than a couple of years, so we definitely want to make sure that the, his fighting style reflects that for sure.”

Secondly, the other feature that was drastically changed in this game is Spiderman’s suit. It has a more eye-catching look to it. Rosemann went on to say, “I know people have questions about it, and we will answer them. There are answers for everything, and again it all comes down to the love of the character, and telling our own story, and there is thought put into every aspect of the game, and there is definite thought put into that awesome suit right there.” 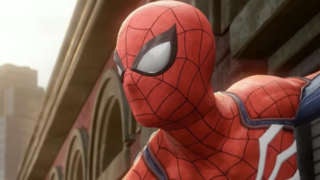 Any early conversation between Intihar and Rosemann states, “I remember the first ever conversation I had with Bill, I just sat there and I took about 7 pages of notes within an hour, and one thing that he said right off the bat that I still to this day talk about, he goes “the best stories are when Peter’s world and Spider-Man’s world collide”, and we have taken that and just, throughout every day of this development, we have been like are we hitting that?” 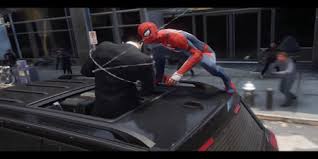 To sum it up Roseman added: “You see in everything that he does he’s, you see that he’s learned, he’s experienced, he’s really mastering his skills, and you know, as Stan said, what Marvel does is put the human in the Superhuman, so like us, we learn from our experiences. Hopefully, we grow and learn from them and get better, and we just wanted to, we’re always thinking “what would Peter do?”

Currently, no release date has been announced for the Spiderman game. But fans all over are hoping it would be sooner than later. 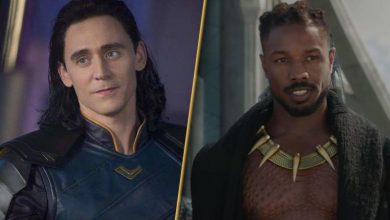 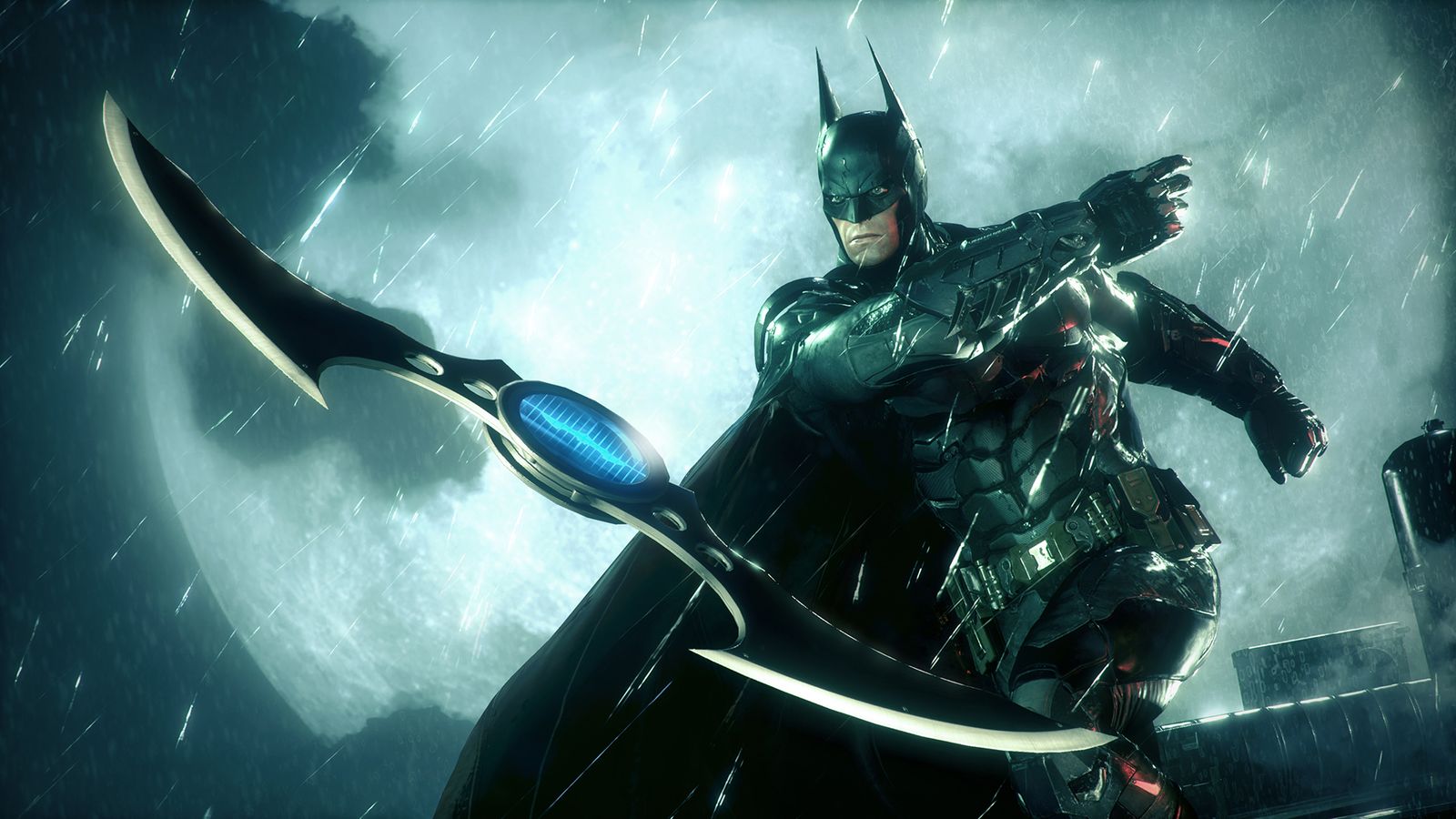