We saw in season 2 how Zoom turned the Flash TV show into a dark, brooding saga of a mad masked crusader wreaking havoc in the Central city and Team Flash was left deeply scarred with deep wounds inflicted upon them. He first kidnapped Jesse (daughter of Earth-2 Prof. Wells), then he took away Wally west and traded his life with Flash’s speed force, he then captured Caitlin Snow as he obsesses over her, traumatized her so much that she has developed some kind of Post-traumatic stress disorder (PTSD). The members of Team Flash – Barry, Cisco, Jesse, Walle helped her get over it, she still needs someone close to fully overcome it.

The Flash Season 2 ended on a very satisfying note, brought a sense of closure on the Zoom’s storyline and created another universe-altering event which will set the foundation for the next season. In the last scene of the season, the Flash went back in time and actually saved his mother from Reverse Flash, in the process, he completely messed up the timeline. The season 3 will most likely be about fixing the timeline.

The executive producer Andrew Kriesberg is visibly excited at how things panned out and is hopeful of next season’s success, when he was asked about the possible character arc for Caitlin Snow, he hinted at the possibility of Caitlin’s mom coming into the show, he said “We haven’t met Caitlin’s mother yet. We got a little talk between the two women, which will probably play out in Season 3.” She was once mentioned in the show when Caitlin Snow met her Earth-2 dopple-ganger, Killer Frost, she said to her they both share estranged “Icy” mothers.

Finally, Tom Cavanagh applauded Danielle Panabaker’s hard work and grit towards her role, he said “She put in a 17-hour day in two cells. The table read was great because there were these volleys back and forth, where the voice would change. It was Danielle talking to Danielle, but it was tremendous to watch. And then, you put her in that outfit. There’s always a lot of stuff going on, but she was phenomenal with it. She was loving every minute. It was really, really impressive to watch.” 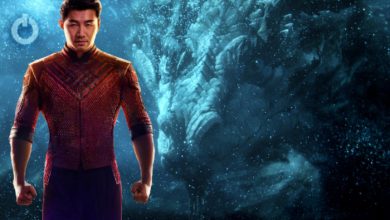 How Shang-Chi Shot The Underwater Scene Of The Final Battle 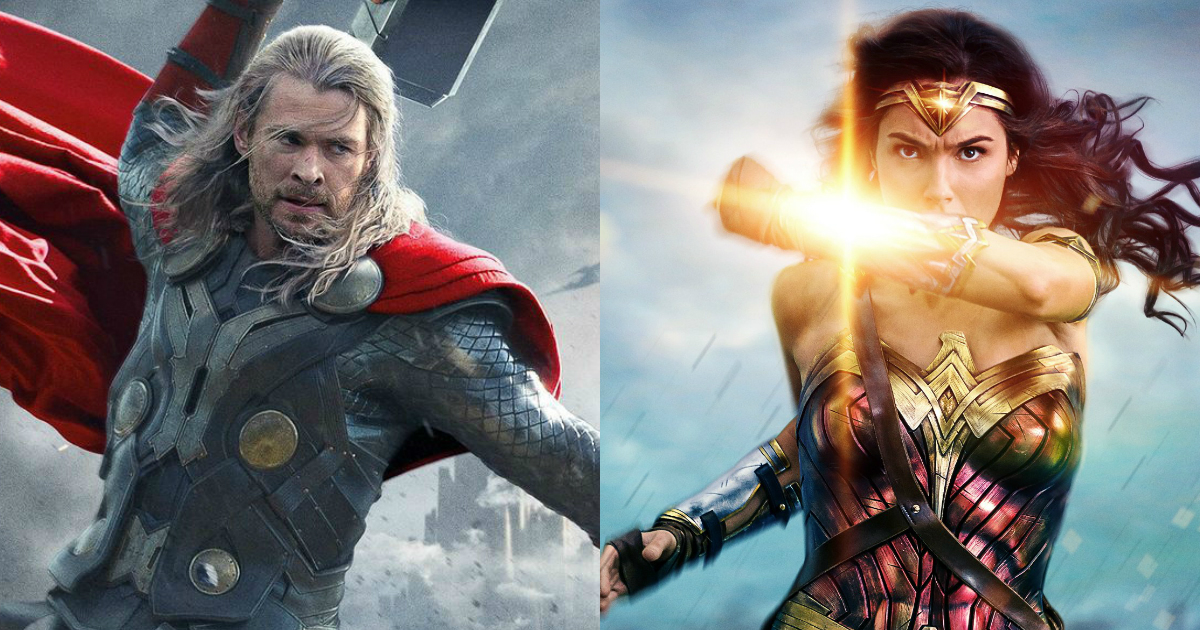 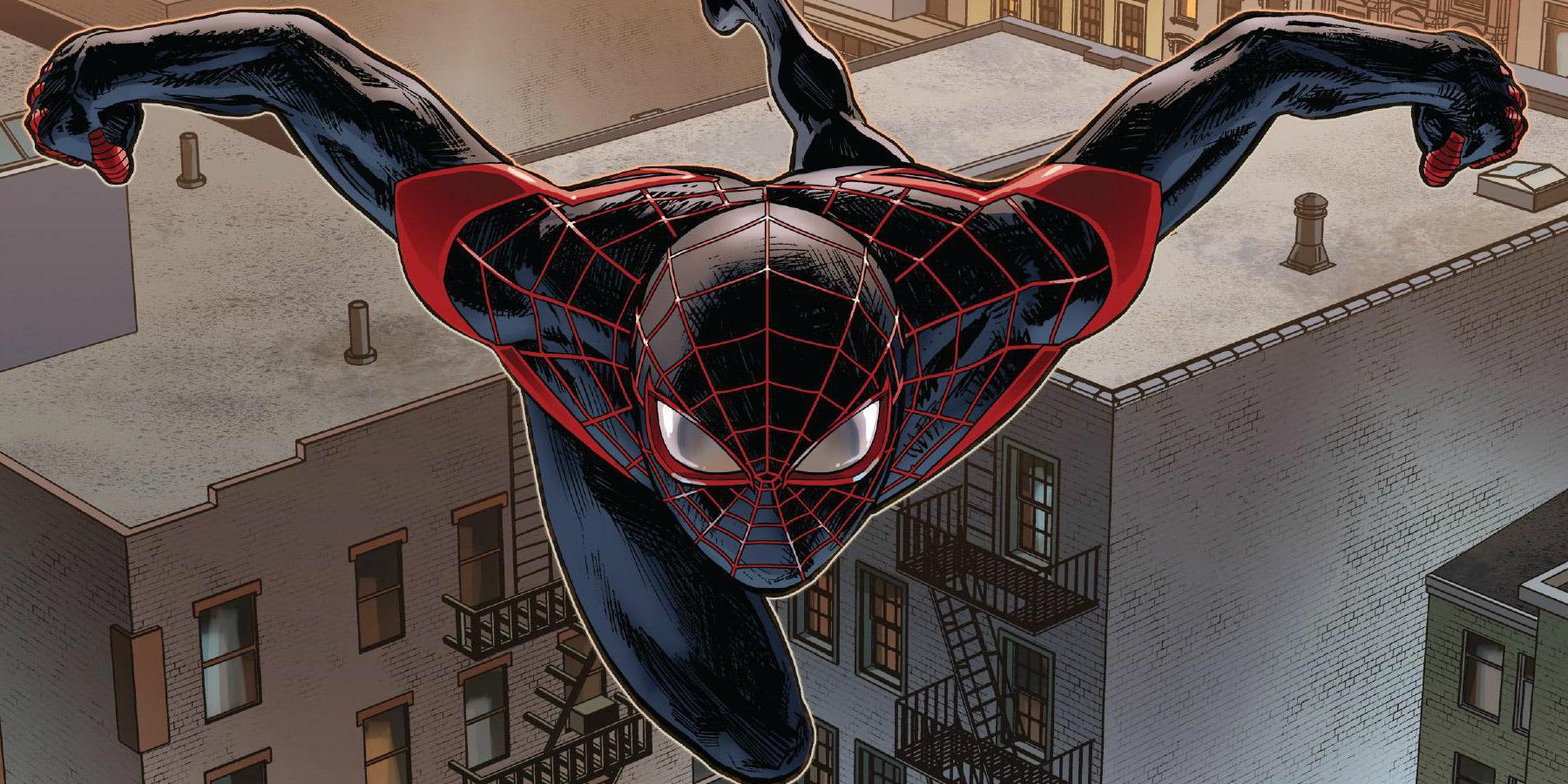