[tps_header]Vikings is an Irish-Canadian historical drama television series written and created by Michael Hirst for the television channel History. Filmed in Ireland, it premiered on 3 March 2013 in the U.S. and Canada.

Vikings is inspired by the sagas of Ragnar Lothbrok one of the best-known legendary Norseman heroes and notorious as the scourge of England and France. The show portrays Ragnar as a former farmer who rises to fame by successful raids into England, and eventually becomes king of Denmark.

With the support of his family and fellow warriors: his brother Rollo, his son Bjorn, and his wives—Lagertha and the princess Aslaug.

Now, for those of you that have been living under a rock, these are quick summations of the last 3 seasons. Watch them at your leisure just to get a feel for the devastation of what will be unleashed on February 18.[/tps_header]

There is a method to all madness

So now what? Prepare for the newest onslaught of the Vikings, btw. I tend to lean towards Rollo.

So, in season 4, will brother kill brother??? Cain vs. Abel. Rollo vs Ragnar. There is a lot of shit that will hit the fan, my advice is to step aside and be prepared. Any thoughts?

Personally I believe the siblings will do each other dirty, but what do I know? I was a fan of this series since its inception, and I eagerly look forward to this season. Sadly, I feel this will be the last we will see of Ragnar and his crew.

Any thoughts or opinions on this awesome series are greatly appreciated, I would like to know what the general consensus is. Hail Odin! 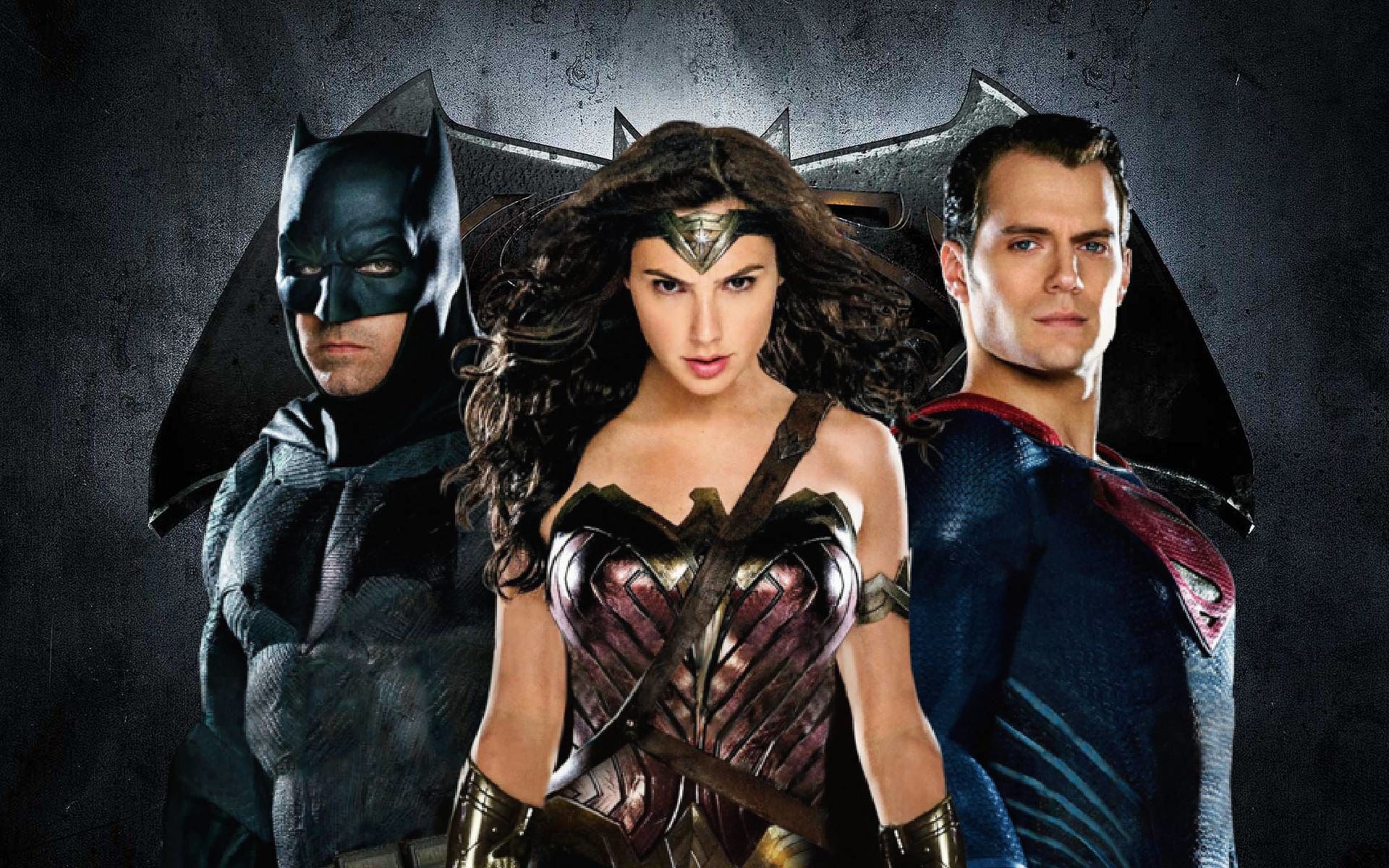 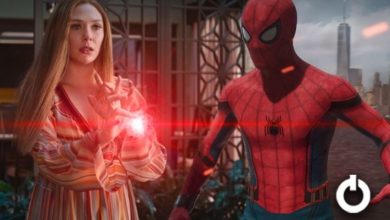 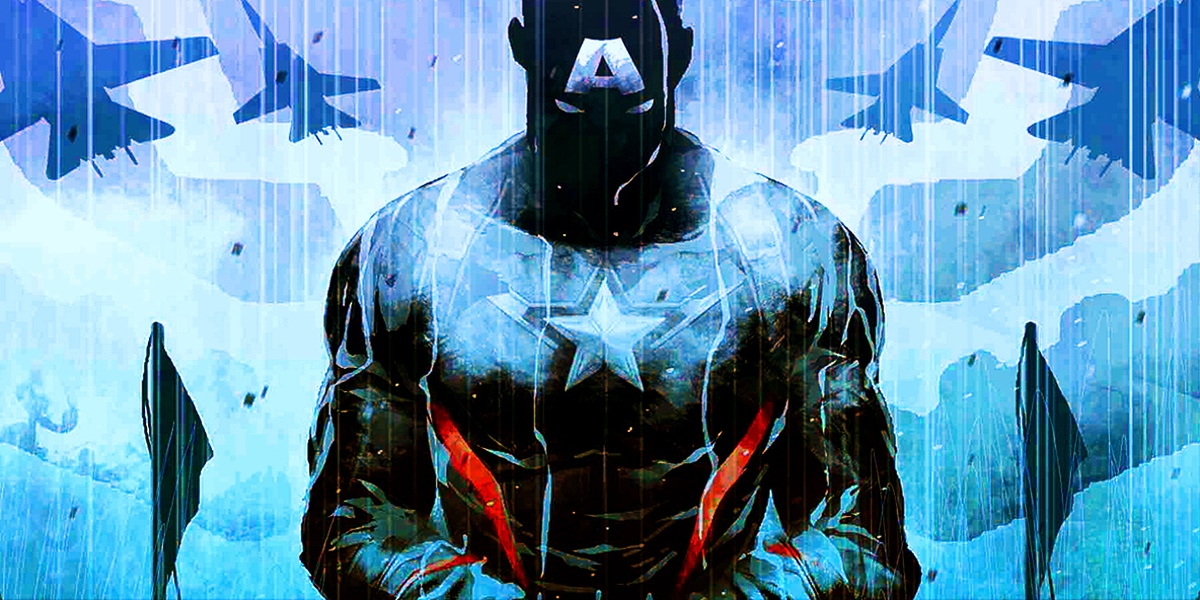 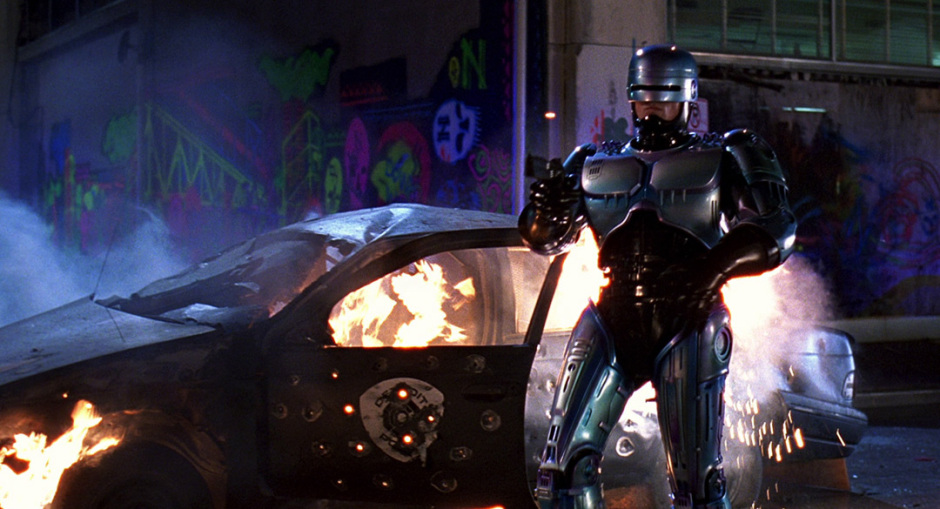