When Inside Out first came out, everybody was expecting a cute children’s movie, to explain the emotions in your head. As usual, Pixar exceeded expectations: the real beauty of Inside Out can be discovered only after you have seen it at least twice.

I was re-watching Inside Out for around the second time when I realized that the writers had put in a lot of effort into the concept. Not only does every character in Riley’s head explain how a mind works, it also does this in the most creative way possible. All of these things require you to just consider Riley for a second before you understand what I mean.

Inside Out shows that happiness cannot exist without sadness. This comes out best when you notice that in Riley’s need to suppress sadness, she also suppresses Joy. Both of them are lost in the recesses of her mind. Both of them have to find Riley back, because Riley needs both of them together. This is why they are both lost together.

Another angle to look at Riley’s personality is through the islands of her personality. Her core memories become sad because thinking about Minnesota makes her sad. She is, after all, feeling unhappy. And she does not seem to be able to come to terms with this fact.

Riley is growing up. Riley does not realize this until she remembers how unhappy she is.

And that’s always a mess, everybody knows.

Riley’s console turning black also has a significance attached to it: people who turn to a path which does not allow a lot of emotion (such as running away) stop beginning to feel emotions unless they are strong and overpowering. The writers of this movie certainly thought of every angle: they knew what they were doing with every element of Inside Out.

The clips of the minds of other people in the movie are just as essential in understanding the movie: that every emotion looks the same inside the minds of other people shows that Riley’s mind is still growing. That she identifies with her emotions more than she does with her own personality, at times. Riley’s mind turns of the Train of Thought when she begins running away, because she feels numb with her decision. In essence, every aspect of the movie was used to explain so much of human thought, and in a very interesting way.

The creators of Inside Out knew what they were doing, is all I can say.

Tags
Inside Out movies 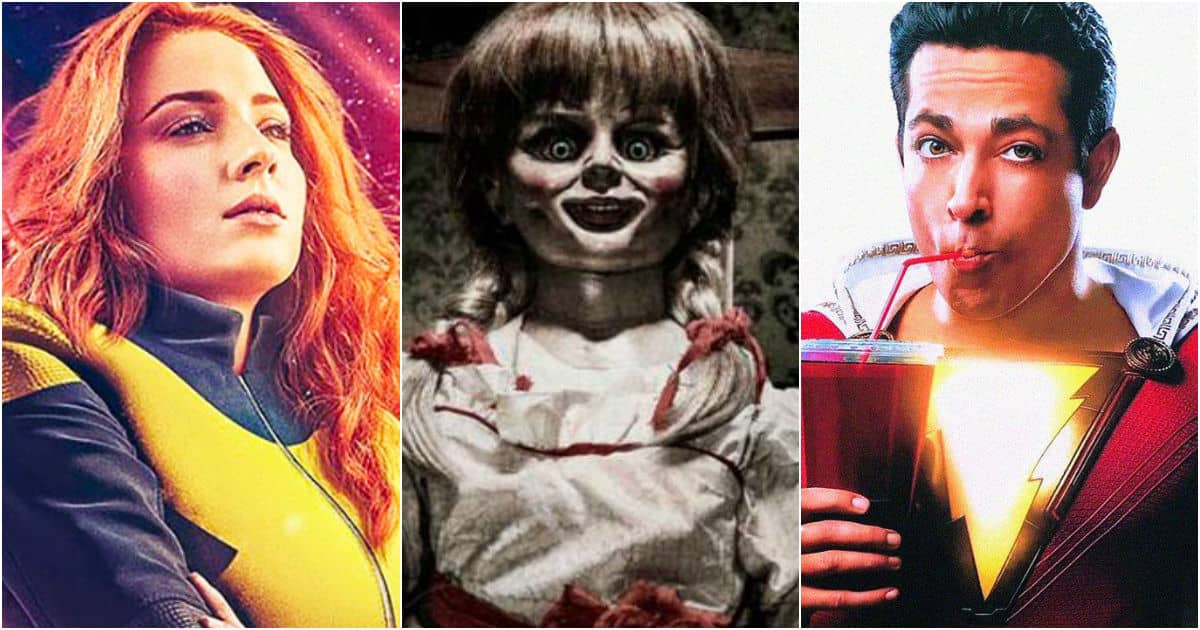 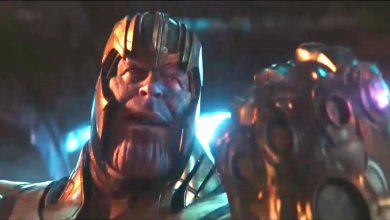