Avengers: Infinity War was the biggest and probably the best MCU movie ever. This was not your typical Marvel movie which is just a light-hearted fun adventure, but it was way more than that, having real stakes and consequences. The movie was a complete package as it had emotion, drama, suspense, thrill, humor, sci-fi moments and hardcore action. The movie ended in the most thrilling way possible and you would never have seen it coming and seeing the end we all had our jaws dropped on the floor. But the only movie that has the capability to top this is certainly going to be Avengers 4.

Now, what if I told you that Infinity War could have been way different if the writers and the directors had gone with the early draft of the script? The ending that we had in Infinity War could have been way different than what it was. This was the first movie where the villain actually won. Well, in the early drafts of the movie, Thanos would have lost the first battle and we may have gotten a happy, hopeful cliffhanger ending. 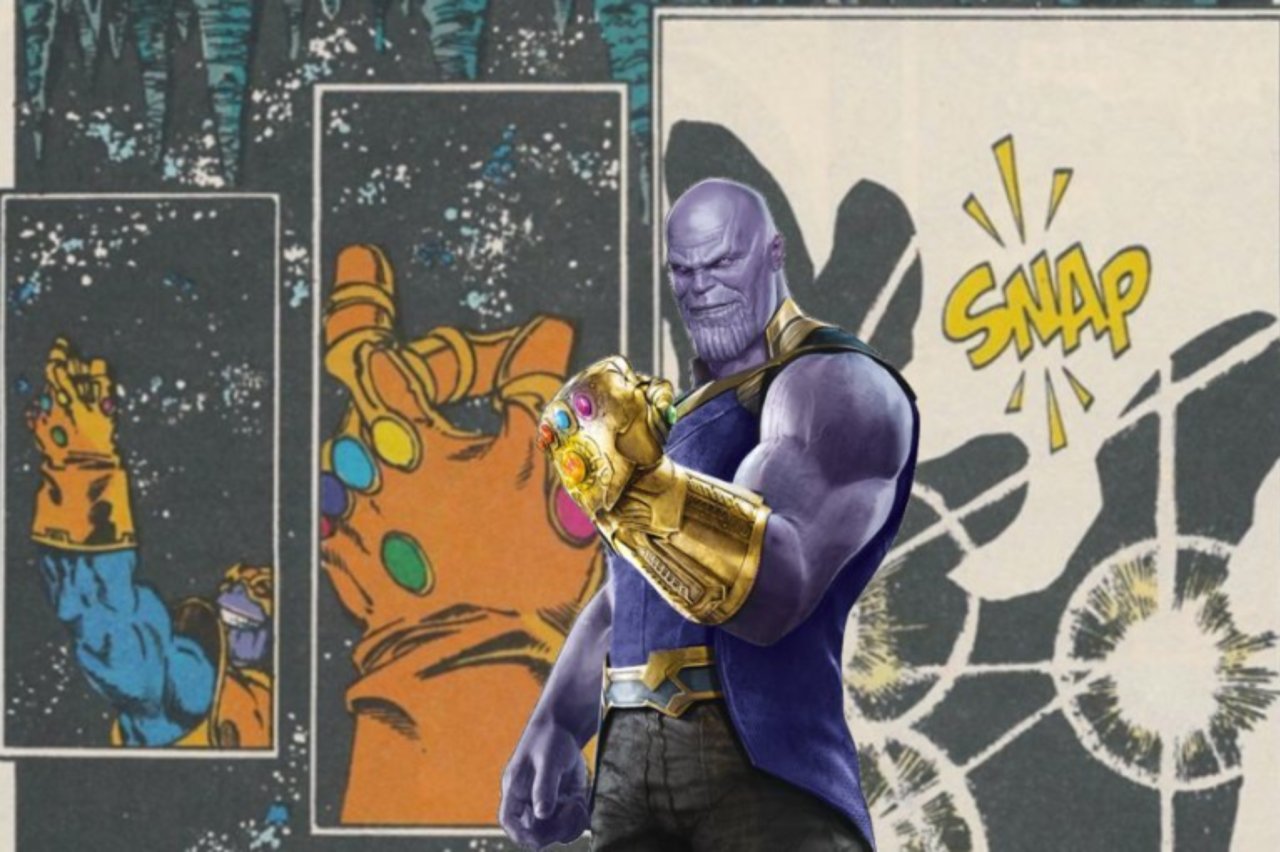 The moment that we all dreaded was Thanos’ finger snap that was going to wipe out half the population of the entire Universe. It was the biggest moment in the comics and it was surely the biggest MCU moment till now. But this Finger snap was actually intended to be in the first act of Avengers 4 and not Avengers 3. This is the case of the time when we were going to get Avengers: Infinity War Part I and Part II. Instead, the two movies were changed as the title of Avengers 4 is yet to be revealed while Avengers 3 as we know was solely named Infinity War.

Infinity War and Avengers 4 screenwriters Christopher Markus and Stephen McFeely talked to The New York Times and revealed the above-mentioned timing of the Finger Snap. According to what they said, Thanos might have lost the first fight, but still managed to acquire the final Infinity Stone. Here’s what Markus said:

“What we realized is, it would feel more like a cliffhanger than we intended. [This would have meant that] a continuation of exactly what you were watching before.”

So instead they changed the ending of the movie. Markus added:

“It would feel more like a cliffhanger than we intended,” with the opening of Avengers 4 then simply being “a continuation of exactly what you were watching before.”

But since the screenwriters wanted to portray Avengers 4 as a very different story and not a direct sequel to Infinity War, the snap was added to Avengers 3 and the movie was left on a big cliffhanger that actually had a huge impact upon us. It also makes us desperate for the next one as Avengers 4 would explore the repercussions of Thanos’ action.

Because the movie ended with the Finger Snap, McFeely added:

“It’s really, I think, difficult to predict where we go next.”

So, instead, Marvel is going with a different title which will be revealed in about 2-3 months from now. Infinity War was just perfect this way and no one would like to change any aspect of the movie. We may want to add a bit to the fight sequences as they were crisp, very short and quickly paced. So, we did not actually get the legendary battle like the Airport sequence from Civil War, but it is fine.

Now Avenger 4 is going to be its own movie and will explore the ramifications of Thanos’ deed. It will open up after some time will have been passed between Infinity War and Avengers 4. It is hard to predict what will happen from here as the screenwriter of the movie said, but looking at the set photos, we know that it will heavily involve time travel.

We will find out when Avengers 4 comes out on May 3 next year. 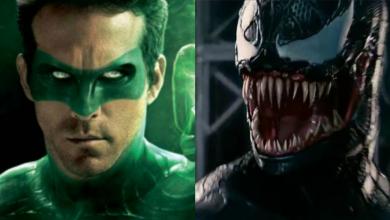 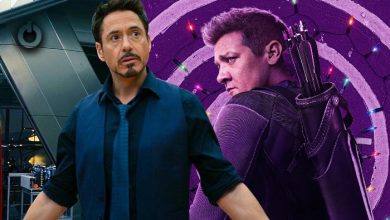 Hawkeye Proves That Tony Learned Nothing From Age of Ultron 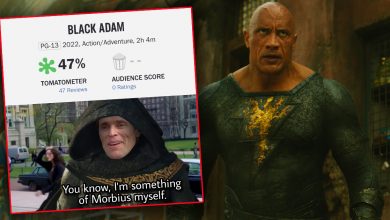 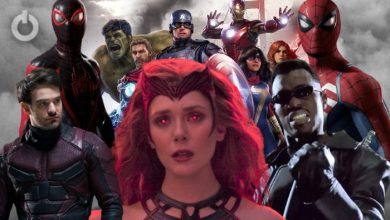 7 Other Marvel Superhero Games That Should Happen Now