Diwali or Deepavali- the festival of lights is all set to light up the nation and even overseas. It is a festival which is being celebrated in India since the ancient time. Each one of us residing on this holy land knows the importance of this festival, a bit of mythology and spirituality. Yes, it is that time of the year which celebrates the victory of good over bad, celebrating the victory of Lord Ram who defeated Ravana in the battle to bring Sita back from Lanka. Say it mythology or spirituality, this festival has been celebrated religiously in all parts of India with a different grandeur.

Here are the eight things that Diwali brings with itself.

Two days before Diwali, Dhanteras is celebrated in different parts of India. Dhanteras falls on the eighteenth day after the festival of Dussehra. It is that day of the festivity where people shop and buy something new on the auspicious occasion. With the investment of their lifetime, people buy something maybe gold or even something as small as steel spoon. Call it a myth, but yes it is said that your income doubles when you buy something new in that auspicious hour of the day on Dhanteras.

The second day of the festivity is called as Naraka Chaturdasi, also known as Choti Diwali. It marks the celebration when asura (demon) Narakasura was killed by Lord Krishna and Goddess Kali. The day is celebrated in the morning hour of the day. Before the grand festival of Diwali, the houses, office spaces and shops are lit on this Choti Diwali to celebrate the victory on evil.

The third day marks the celebration of the relationship between wife-husband. The day of the grand festival of Diwali. The day where the nation is illuminated with thousands of diyas and lights on the darkest and new moon night of Hindu Lunisolar month of Kartika. The day when husband and wife together perform the worship of Lord Ganesh and Goddess Laxmi for prosperity and wealth.

The fifth and last day of the festivity is celebrated with Bhai Dooj. It is the celebration dedicated to the relationship of sister and brother. Unlike Rakshabandhan, this day is also of great importance in the lives of brother-sister duo. The day where the sister prays for the well-being of her brothers and brothers promise to protect their sisters. A day which is more than exchanging expensive gifts, a day which means promise of care and protect for lifetime. It is also celebrated as Bhai Phota in the Bengali community.

Jains celebrate the festival of light to mark the attainment of moksha by Lord Mahavira.

Sikhs celebrate it as Bandi Chhor Divas. Bandi means “imprisoned or prisoner” and Chhor means “release”. This day marks the release of the Sixth Guru of the Sikhs, Guru Hargovind and 52 other princes along with him from the prison in Gwalior. This day coincides with Diwali and it is celebrated with pomp by the Sikhs. 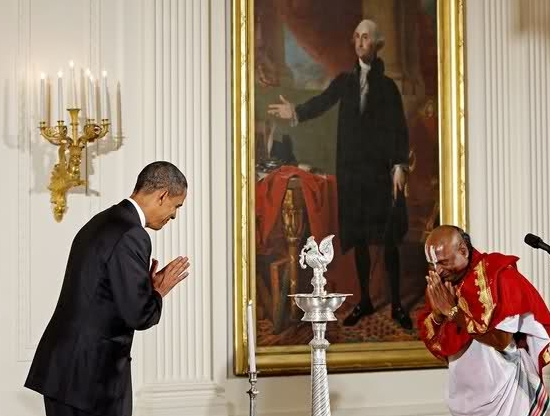 This year, the United States of America would enjoy Diwali just like India. President Obama lights the Diwali lamp in the White House and he has declared a holiday on the occasion of Diwali. This year, Diwali would be a bit different in the USA.

“Wishing you all happy Diwali from the team of QB” 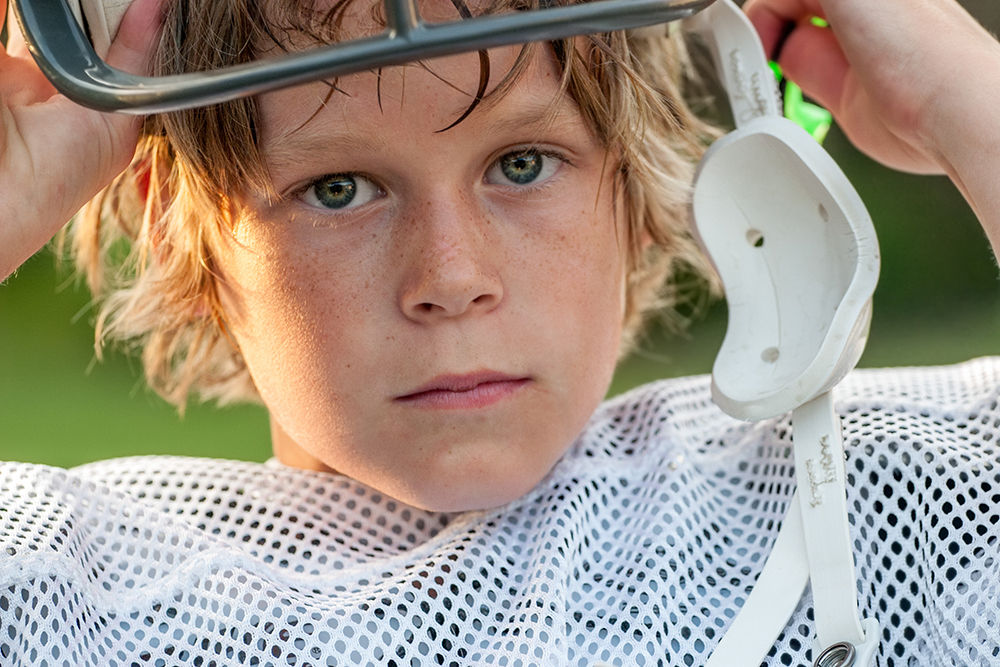 Is Your Child Ready For a Dangerous World? 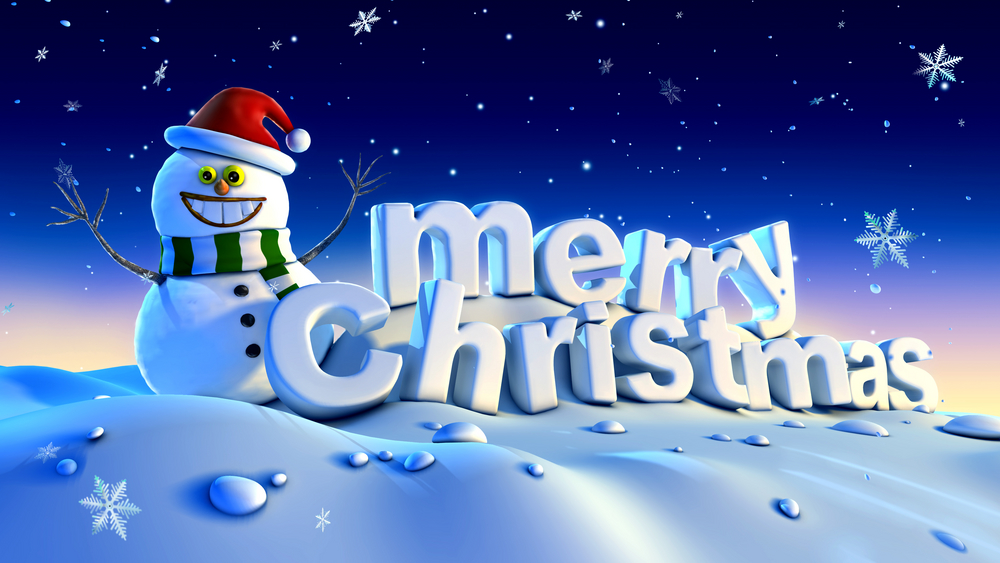