Sir Alex Ferguson retiring was surely one of the biggest blow in history for Manchester United. It was always said that replacing Ferguson would be a very difficult task and it turned out to be true. David Moyes has already failed and now the current manager Louis van Gaal and his ‘philosophy’ have come under a lot of questions.

Under David Moyes, United finished 7th, while van Gaal last season made sure that Manchester United atleast got Champions League football as they finished 4th.

The 2015/16 could well be the last season for Louis van Gaal as he looks set to hang his boots after his final stint at Old Trafford. Let’s take a look at the top 3 candidates who might be the perfect replacement for the Dutchman.

One of the most successful and popular managers in the world, Carlo Ancelotti hardly lacks any qualities that are needed in a great manager. He has managed teams from Italy, England, France and Spain. Not only was he a manager, but also managed to win numerous major trophies in every country.

He already has experience in England with Chelsea, so it wouldn’t be a new adventure for him, making him the perfect person to replace Louis van Gaal at Old Trafford. Also, Ryan Giggs will also gain some more experience and maybe he will eventually take over the job himself, in the future.

A young, experienced and decorated manager would be hard to turn down. Pep Guardiola has managed just two major clubs, but has achieved so much in such a short span of time.

Being the youngest man to manage a Champions League winning side and also winning the treble in his first season at Barcelona and now he’s dominating in Germany with Bayern Munich.

Who knows a club better than a player who has spent his entire life at that particular club? Yes, managing a club is totally different from playing for it, but with the right experience and a tactically brilliant mind, anyone can be a great manager.

We did see Ryan Giggs taking charge of Manchester United right after David Moyes was sacked, but you just can’t judge by those few games. Word’s going around which suggest Ryan Giggs has learnt a lot from Alex Ferguson and now Louis van Gaal and is now ready to take charge of one of the biggest clubs in the world.

Meanwhile, others like me believe it’s still a bit early and United need another experienced manager like Ancelotti who has control over the dressing room and from whom Giggs can gain more knowledge and experience and one day, become a great manager at Manchester United.

Manchester United are showing signs of improvement but something always lacks. Recently, fans are frustrated by the lack of goals and penetration up front. The fans and a few ex-Manchester United players and legends have criticized Louis van Gaal’s tactics which see United maintaining a lot of ball possession but play a dull game and not score many goals.

Let’s see how van Gaal deals with this situation as the season progresses. Will he be able to silence his critics or will one of the above or any of his successors will be more successful than the Dutchman.
Anything can happen in football, we just have to wait and watch. 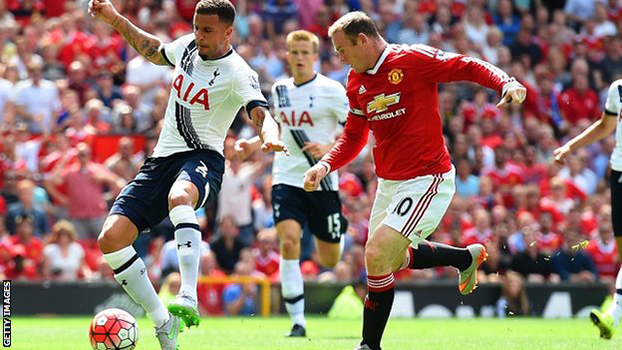 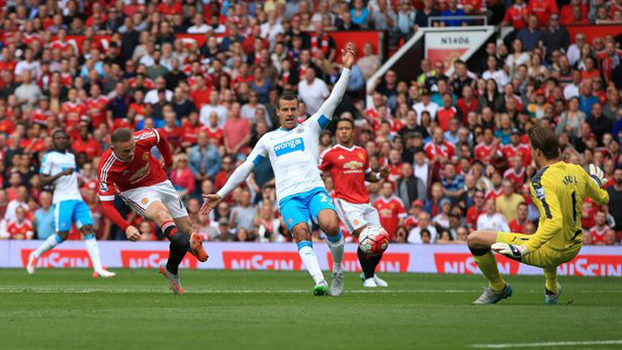 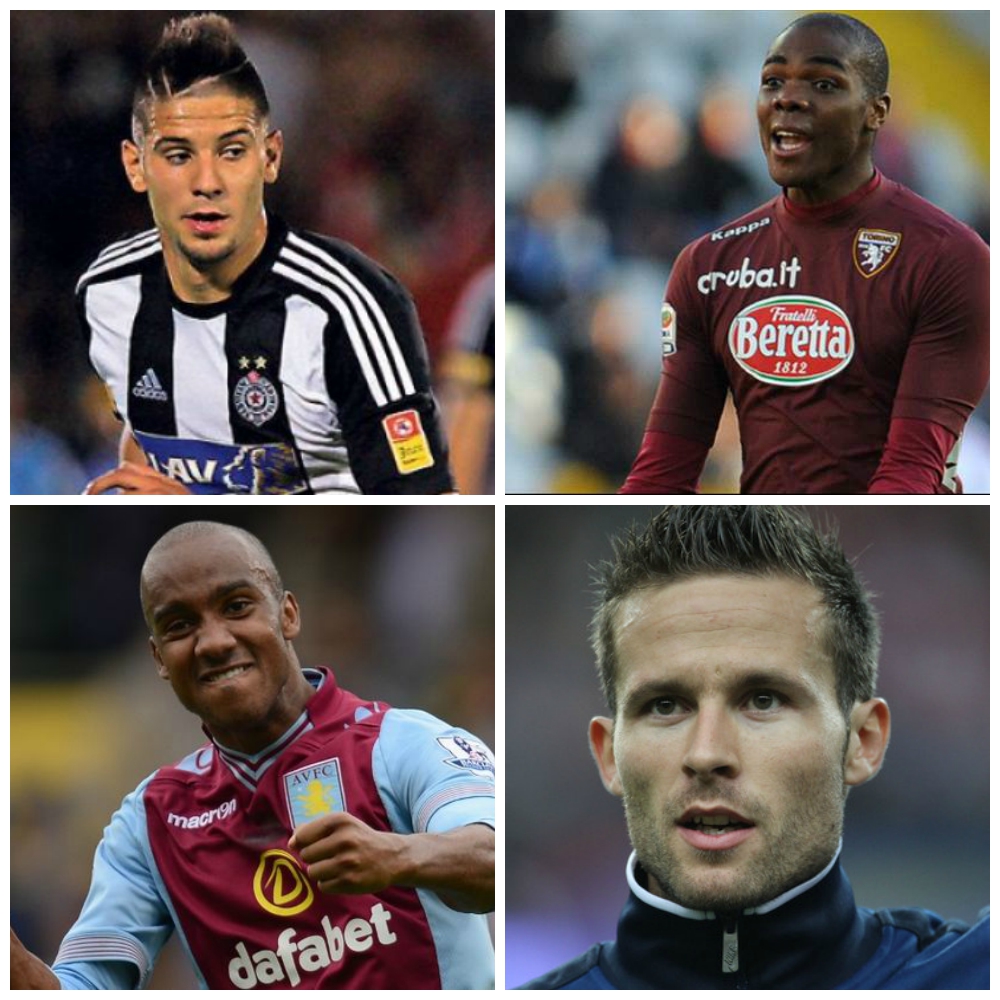