Harrison Wells is Alive! Tom Cavanagh, the best actor on the show is back and what an entrance! Now we knew Tom Cavanagh was coming back, but it seemed unlikely that he would appear as Harrison Wells in the second episode of the season 2 of The Flash. Harrison Wells is alive, thanks to Earth-2 and exists in a different future timeline. This is unknown to Barry or Jay. Now is this good news for Team Flash or things just turned worse for them?

Here are a few possibilities we should look at, for Harrison Wells in the future: In an alternative timeline, Eobard Thawne or the Reverse Flash doesn’t exist. As we saw in the first season, Eobard told Harrison (when Reverse Flash kills Harrison and assumes his identity) that he succesfully launches a particle accelerator in the year 2020. But in order to create Flash (Barry), he needed to move up the timeline.

So, it is possible that Eobard Thawne came from the time where Harrison Wells existed and created the particle accelerator along with his wife. And he can be called as the savior of Central City for making a ground-breaking innovation or saving them against Meta-Humans.

The second hypothesis can be that Harrison Wells shown in the alternative timeline is actually The Reverse Flash. But he hasn’t got his Speed Force yet. However, this seems highly unlikely, as Barry would be fighting off Zoom in this season. And it is confirmed that Harrison Wells isn’t Zoom. Why would he be? Zoom has a different costume and aura altogether. Since Tom Cavanagh is a series regular this season, the First Hypothesis is most likely. If you think of any other possibility, do mention in the comments section: 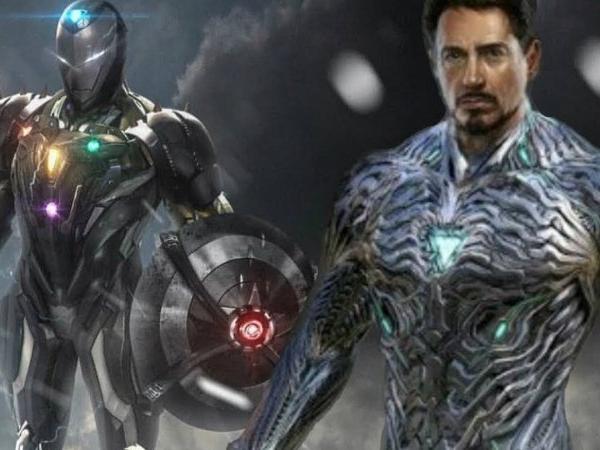