Finally, the wait is over for Arrow season 4 as it’s debut episode aired on Wednesday at CW Network. The first episode of the new season has received the highest ever TRP ratings in the history of the show. The entire Team Arrow is back on the show except Roy Harper. The show evoked feelings of nostalgia and excitement as we realize how far these characters have travelled. Here are 5 major takeaways from Arrow debut episode of season 4:

My Name is Green Arrow: 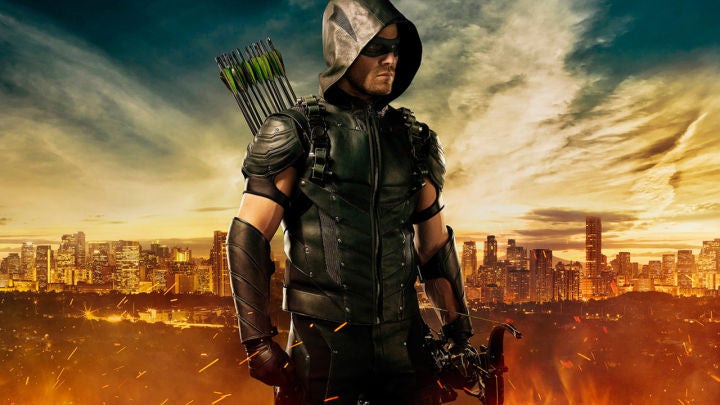 Oliver finally agreed to help Team Arrow and introduced himself to the people of Star City as “The Green Arrow” in a new high-tech costume made by Cisco at the Star Labs.

My Name is Green Arrow: