Mad Max: Fury Road turned out to be one of the best action movies ever made. Tom Hardy was amazing as Max, but surprisingly, this film actually was also about Charlize Theron’s Furiosa (if not more about her). George Miller found Furiosa to be an empowering character, so he is now working on a young Furiosa prequel. And guess who is the villain of Furiosa? It’s none other than Chris Hemsworth! 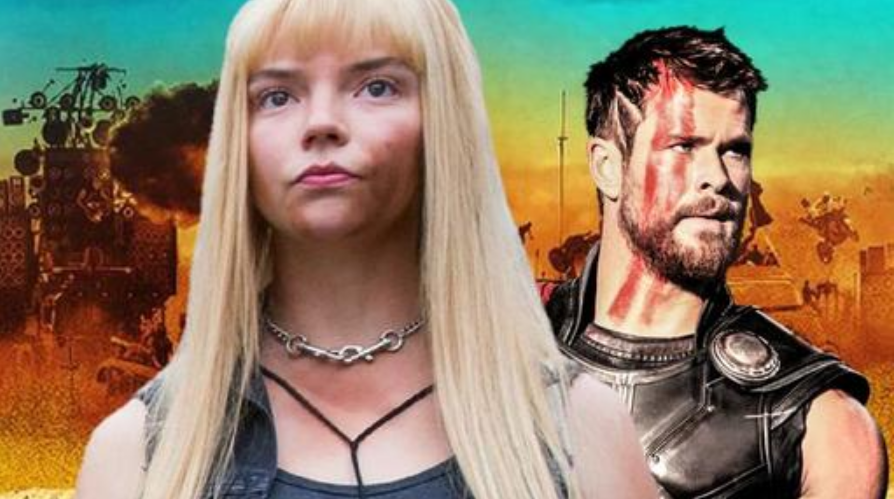 As you might have known by now, Anya Taylor-Joy is playing the younger version of Charlize Theron’s character. And this movie is also going to star Yahya Abdul-Mateen II. But the big selling point will be Chris Hemsworth, and his first look has already been revealed through the following leaked set photos.

Here, check out Chris Hemsworth as the villain of Furiosa:

Now, this big bearded look and hairdo seem crazy. He has had a big beard like Thor in the past, but this look is something else entirely. It was unexpected, considering the casting call for Chris Hemsworth’s character described him as breathtakingly handsome.

Here’s the description of his role given by The Illuminerdi a long time back:

“[DEMENTUS]
Lead Male (30 – 40)
He is breathtakingly handsome. An angel’s face, scarred by a deep forehead wound stitched together with shiny chrome staples.”

Well, Hemsworth looks nothing like this, and the set photos also make him seem a little older. So, it’s going to be quite interesting to see what Hemsworth has in store for us. He has already made it big in the action genre, and Extraction 2 will only make him bigger. So a lot is expected out of his villainous character in Furiosa. The movie is set to release in theaters on May 24, 2024. 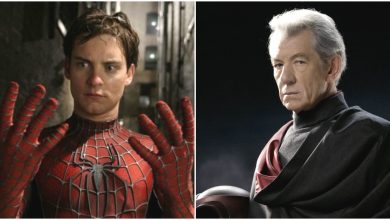 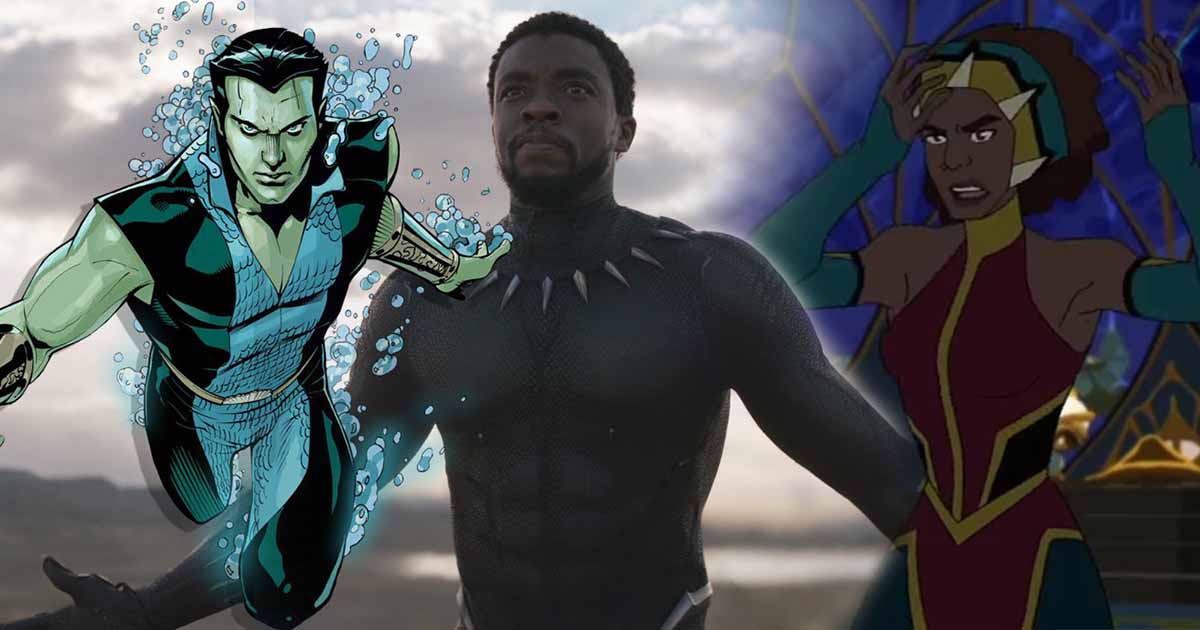 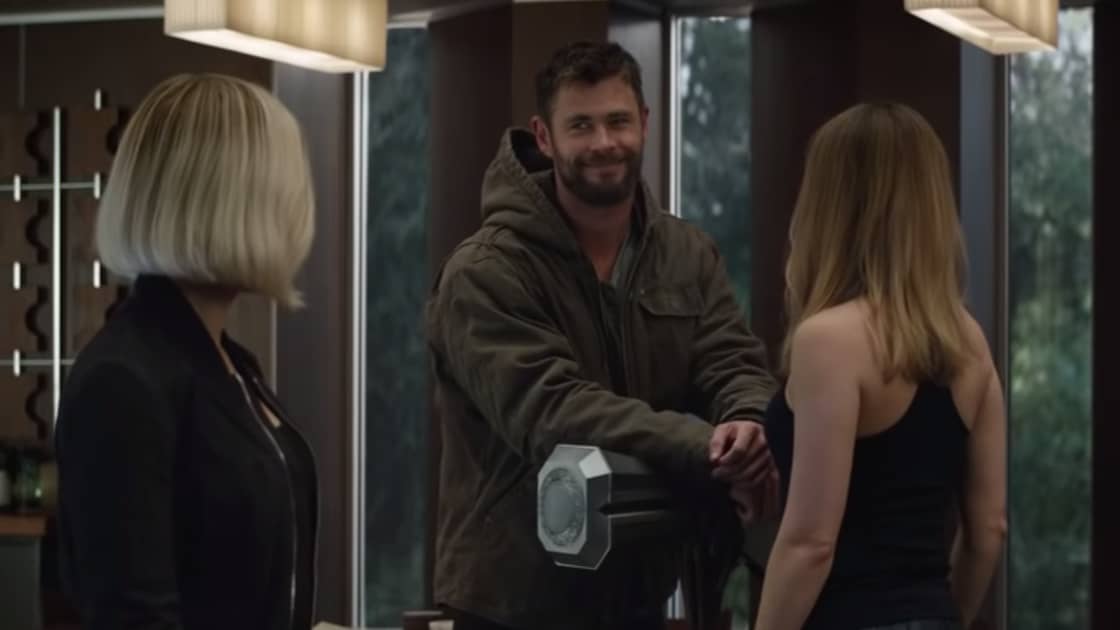