Avengers: Infinity War arrived in a scene like a wrecking ball, pun intended. The movie featured fierce Thanos and his thirst for blood. The blood of the universe. The Mad Titan ended half of all life. That is absurd, the largest genocide ever. The Avengers were no match for the titan’s wrath up until Thor arrived on the scene.

The God of Thunder used his newfound kingly powers to wound the Mad Titan. But his efforts were for naught, for the snap happened anyway. TheAvengerss tried their best and lost.

But for a split second, there was hope, there was the possibility of surviving this, even after the blunder on Titan. There was a chance Thor could’ve put Thanos down for good, even with all 6 infinity stones. 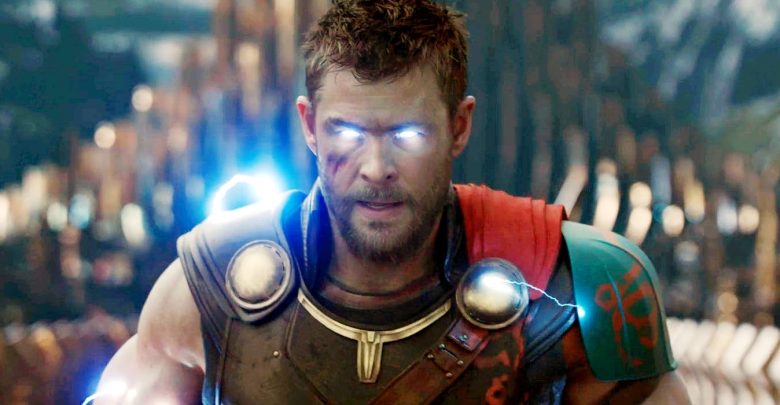 If there has been any character development at all in infinity war then it has to be Thor who has matured immensely, the character went from being a warrior to a literal God to the king of Gods. We have seen Thor accomplish so much and now we are bound to see him battle the Mad Titan in the next installment of Avengers movies. I just wonder what is to happen now.

Now that we know Thor is so mighty after all. Who in the known universe will be able to stand against this God? Well, a fan wanted to know exactly that at a screening of Infinity War. 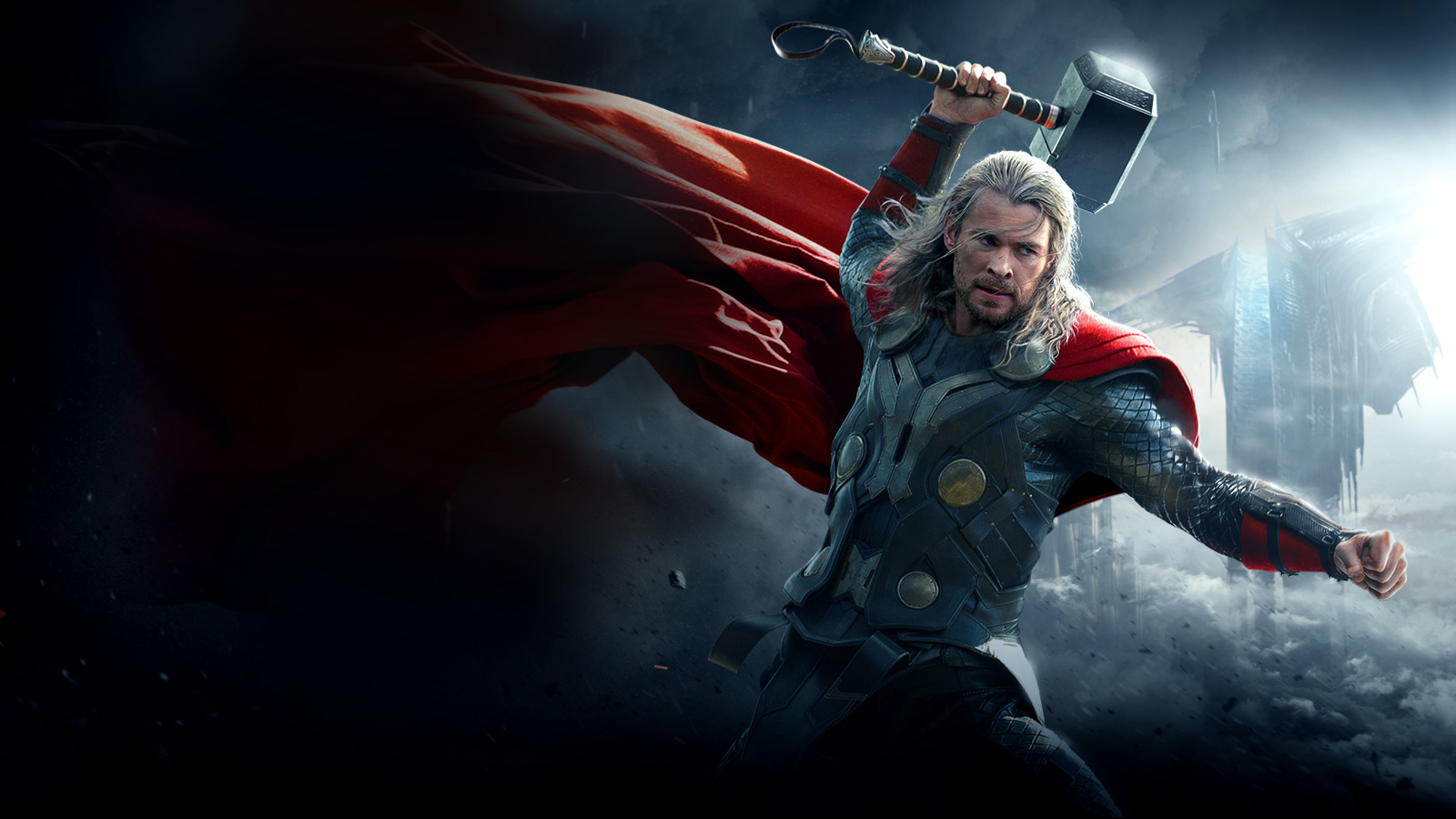 “There are few people as strong as or stronger than Thor, and you know who some of them are,” the directors said via Avengers official Twitter account.

What could the Russo’s be hinting at? Could this be a hint to further plot details of Avengers 4? No, that’s not possible. But wait, what if the brothers are hinting at a character we should already know, could the brothers be talking about a character they are soon going to be introducing in the Marvel cinematic universe?

Well, that sounds plausible! But why would the directors go to such lengths to promote an upcoming character whose strength might be the deciding factor in Avengers 4? It’s almost as if someone is paying them to create chatter!

The directors are of course talking about the one no only Captain Marvel aka Carol Danvers. The well known cosmic powered heroine of the Marvel comic multiverse. Carol’s might is the stuff of legends. She has stood steadfast in the way of evil throughout the history of the comics, and it’s now her time to shine on the big screen.

What will be the consequences of such a battle? And how do the executives and the creative heads want to showcase the story of Carol? After all, she will be the saving grace of what’s left of the Marvel cinematic universe.

Kevin Feige, the President of Marvel Studios had this to say about Captain Marvel aka Carol Danvers.

“What is one of the coolest things about it is she will be by far the most powerful character we’ve ever introduced in the movie. ‘How do you find those limitations? How do you find those vulnerabilities?’ is something that is sort of at the crux of the story that we’re putting together,” Feige told IGN back in 2016. “She has — as you know from the comics — an interesting story, and I think we have a very cool and unique way of telling that story. I don’t think it’s leaked yet exactly what we’re doing with her movie or how we’re doing it, but it will be cool. She will prove to be a very important character in our universe for all the movies.”

We can very well derive from the above information that Danvers would play a pivotal role come Avengers 4. Not only is she the most powerful Avenger. She also might be more mighty than the mighty Thor himself. The God of Thunder has a new rival, a cosmic powered hybrid human.

Also Read: 15 Captain Marvel Enemies That Beat the Crap Out of Her 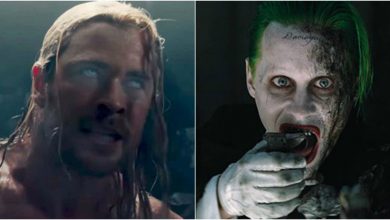 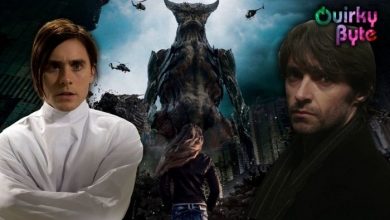