The MCU was at its peak during Phase 3, but Phase 4 has had a few setbacks. Black Widow was a mediocre film. Eternals was a movie that did not impress the critics and it was full of problems. Then Doctor Strange 2 did not turn out to be as good as people thought it would be. It had a smaller runtime and that hampered the movie experience. And now guess what! Thor: Love and Thunder has had an even shorter run time and it has got even more problems. Apparently, Marvel has pulled off a Justice League move. Here’s how Marvel ruined Thor 4…

Joanna Robinson of The Ringer-Verse podcast (via ComicBook) revealed that the higher-ups at Marvel Studios kept a mandate upon Taika Waititi for keeping the movie less than 2 hours long. And that restricted so many scenes from being in the movie. We already know about a lot of deleted scenes that wouldn’t see the light of the day. But finding out about this mandate is just sad! 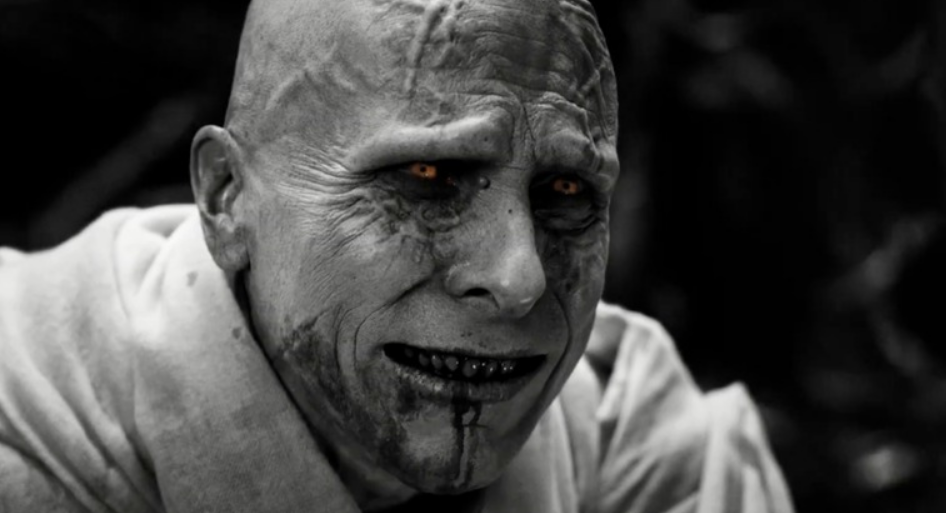 Gorr the God Butcher could have been a much stronger villain, but we didn’t see him kill off enough Gods. Taika has admitted that a 4-hour cut was assembled, to begin with. So just imagine how much of that would have been cut out. Sure, not all of it would have been relevant for the story. But most of the viewers would agree that this film needed more exploration and a little more breathing time.

The Guardians felt like they weren’t even in the film. As mentioned above, Gorr definitely needed more kills to be established as a God-killing threat. Valkyrie was benched for a lame reason, and even her “finding a queen” arc was cut out. Jane was the star of the film and she didn’t have enough screen time either. Most importantly, there was no memorable battle sequence in this one at all! All this is because Thor 4 had a short run time!

Why did Marvel fall back to what WB did with Justice League? The Snyder Cut showed us how bad Justice League was with its shorter runtime. Most Marvel movies fall over the 2 hours 10 minutes mark and have turned out to be successful more often than not. The mandate of 2 hours just to allow one extra screening of the film at the end of the day just doesn’t work. People won’t come to watch the movie if it’s a simply bad product! And we’ll definitely get to see that when the Box Office numbers drop significantly on the second weekend!

So this is how Marvel ruined Thor 4. What are your thoughts on the short runtime? Should the movie have been longer? Should it have included those scenes with the Grandmaster, Eitri, and Lena Heady’s character? Let us know in the comments. 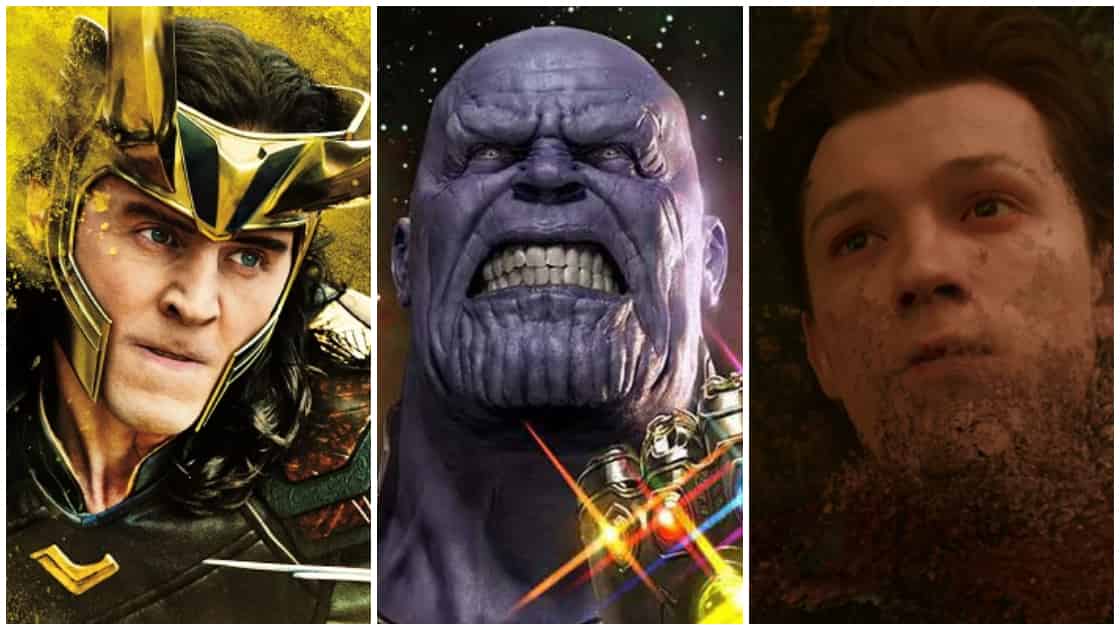 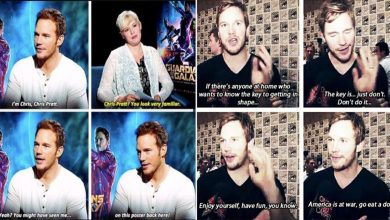 20 Memes Showing How Chris Pratt is too Awesome 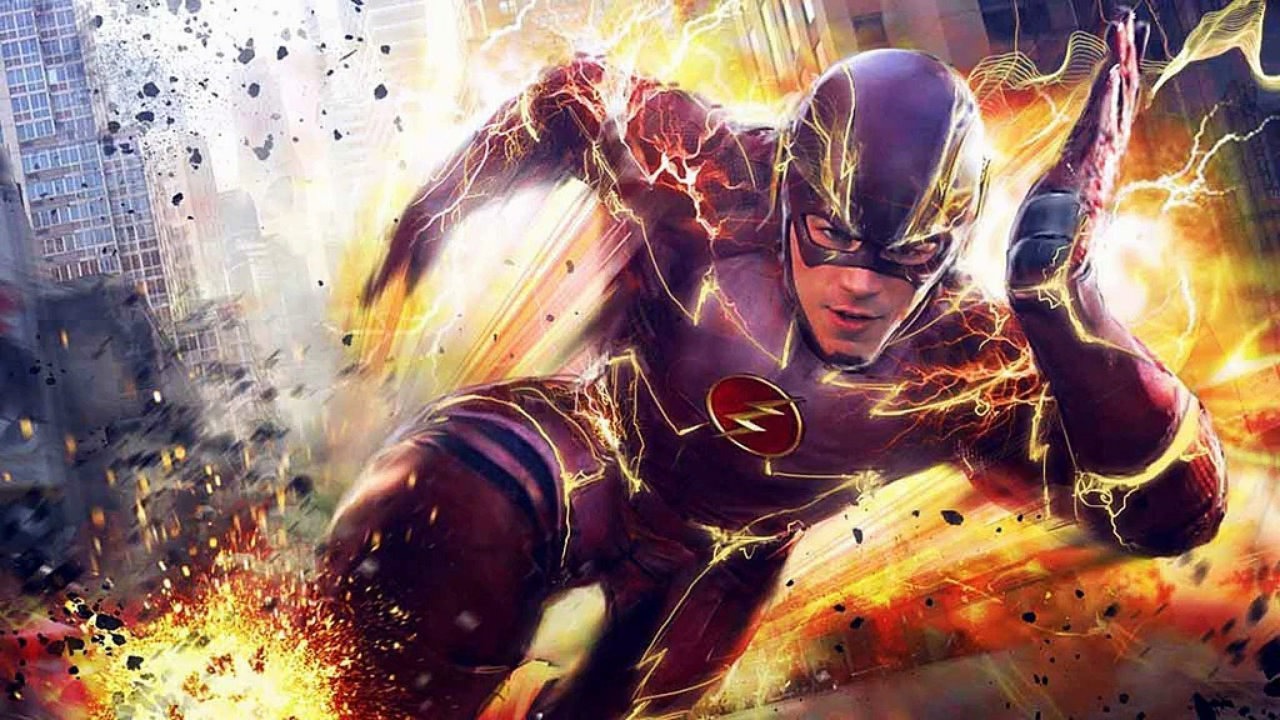 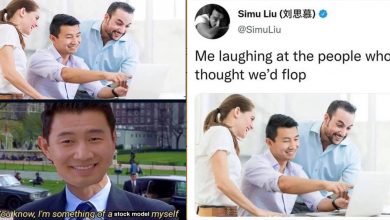