Moon Knight was a wild ride. MCU never shies away from capital punishment for their villains. After all, it has been a prevailing theme in the MCU to terminate the bad guys on screen without prejudice. They normally do it by proxy. For example, Captain America would throw someone off the SHIELD heli-carrier or Iron Man would blow up the vehicle they are in. What this does is create a false sense of heroism, when, in fact, these heroes are the same as mercenaries. Moon Knight delved deep into this moral quandary, which was a first for the MCU. In the end, the villain was slain by the hero but the said circumstances were questionable. So here is how Arthur Harrow could return in Moon Knight season 2. 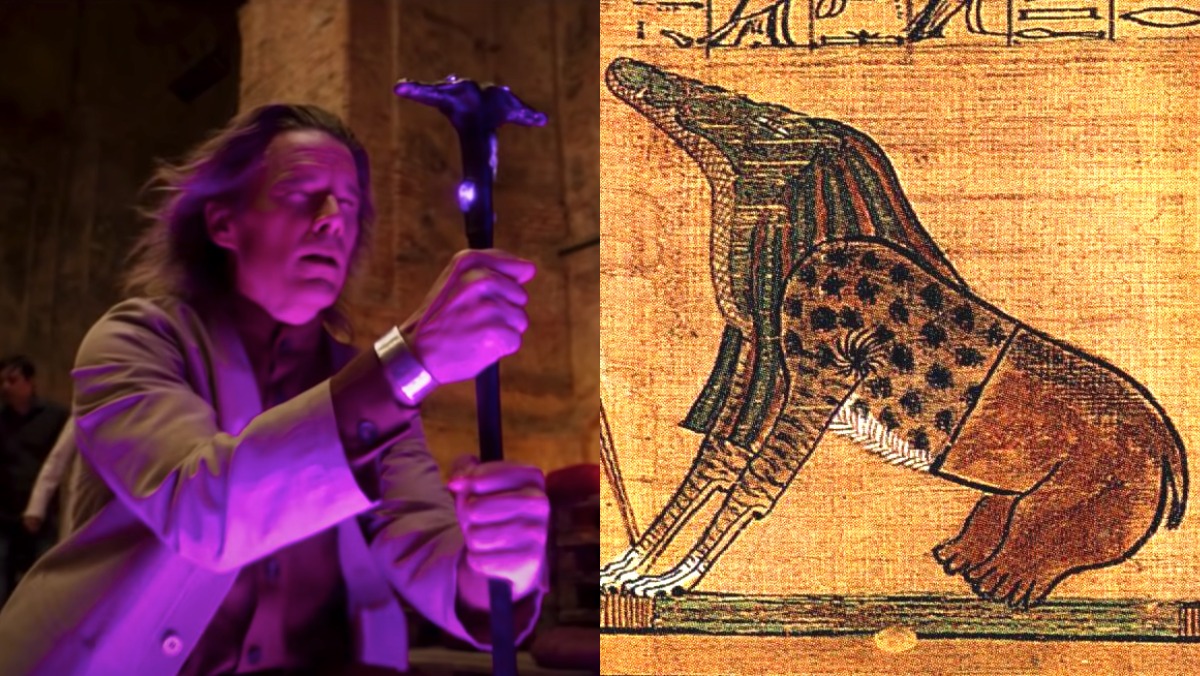 Things became quite chaotic at the end of Episode 6 of Moon Knight. There was a big God fight going on, during which Ammit chose to slaughter all the Gods who presided in the Ennead. She told them that they were judges, not warriors and that they would die as such. Ammit kept her word and took them out all at once. At that juncture, Khonshu was rescued by Layla and Marc barely made it back from the underworld through the gates of Osiris. This allowed Khonshu to once again make a pact with him and attempt to stop Ammit. The ensuing fight was nothing short of absolutely amazing. But both Marc and Steven lost time during this fight. It was later revealed that a third personality named Jake Lockley, was someone who was not hesitant in pulling the trigger. 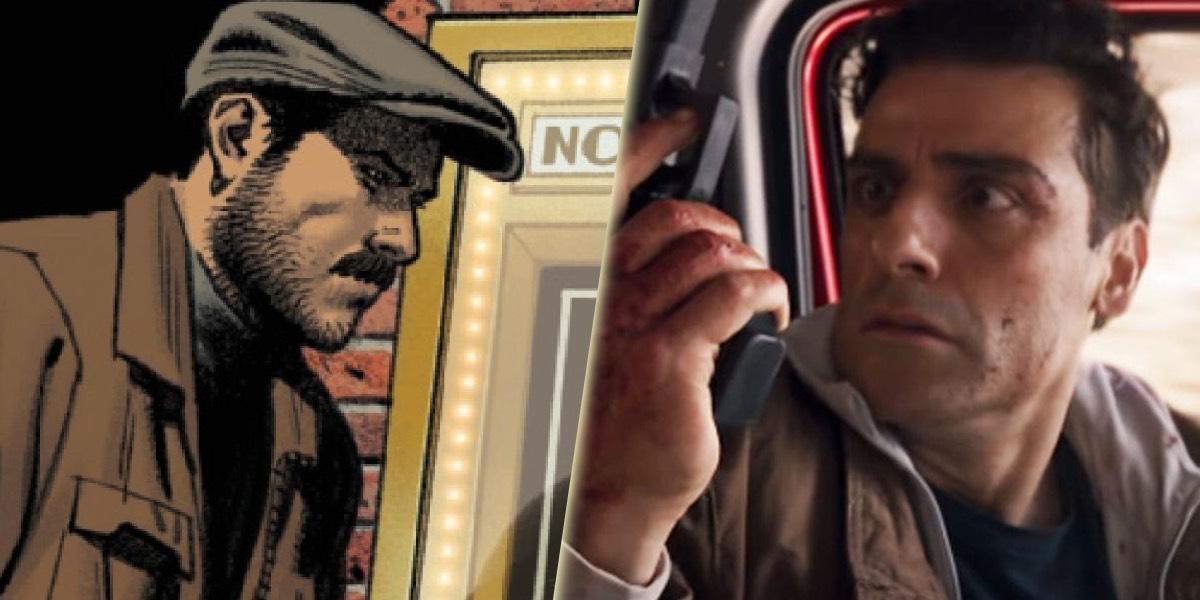 Jake Lockley was presented to us in the last moments of Moon Knight‘s season finale. He was supposed to show the ruthlessness of Khonshu. The thing is, Marc and Steven both refused to end Harrow’s life so Jake Lockley had to be brought out to show how serious Khonshu was. For all intents and purposes, Harrow seems to be dead by the end of the episode. But in a Q&A session on Facebook, roughly translated by Twitter user @boda16_, Moon Knight director Mohamed Diab had this to say about the supposed death of Arthur Harrow.

Fan: “How did Jake kill Harrow although Ammit was inside him and she didn’t prevent Jake from doing that?”

So, it is possible that Harrow survived a shot in the face. But how? You see, at this point, Harrow had already become the Avatar of Ammit. This means that he might have had the same kind of healing powers as Marc and Steven as given to them by Khonshu. However, we don’t know if that is the case for certain. But it is certainly possible that Ammit’s power would be able to heal him to an extent and prolong his life. Another theory suggests that Ammit may have kept Harrow alive all throughout the incident. This means that Arthur Harrow could return in Moon Knight season 2 and so could the threat of Ammit. 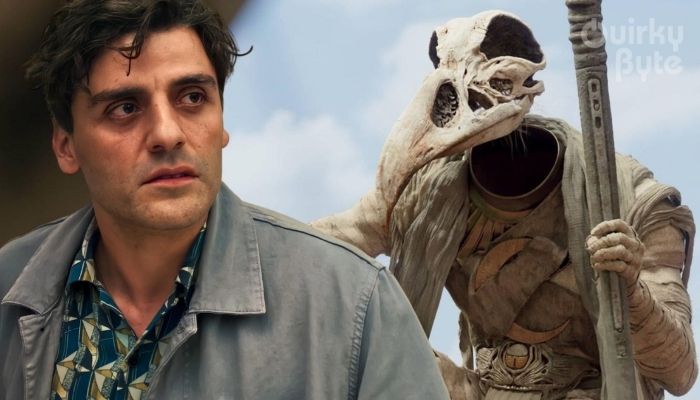 In the comics, Khonshu and Ammit are arch enemies. They have serious philosophical differences and it is these differences that create a conflict between them. We hope to see more of Lockley vs Harrow in season 2 but the thing is that we cannot know whether it will ever happen or not. To this end, the director’s statement does give us a lot of hope for the return of Ethan Hawke’s character. 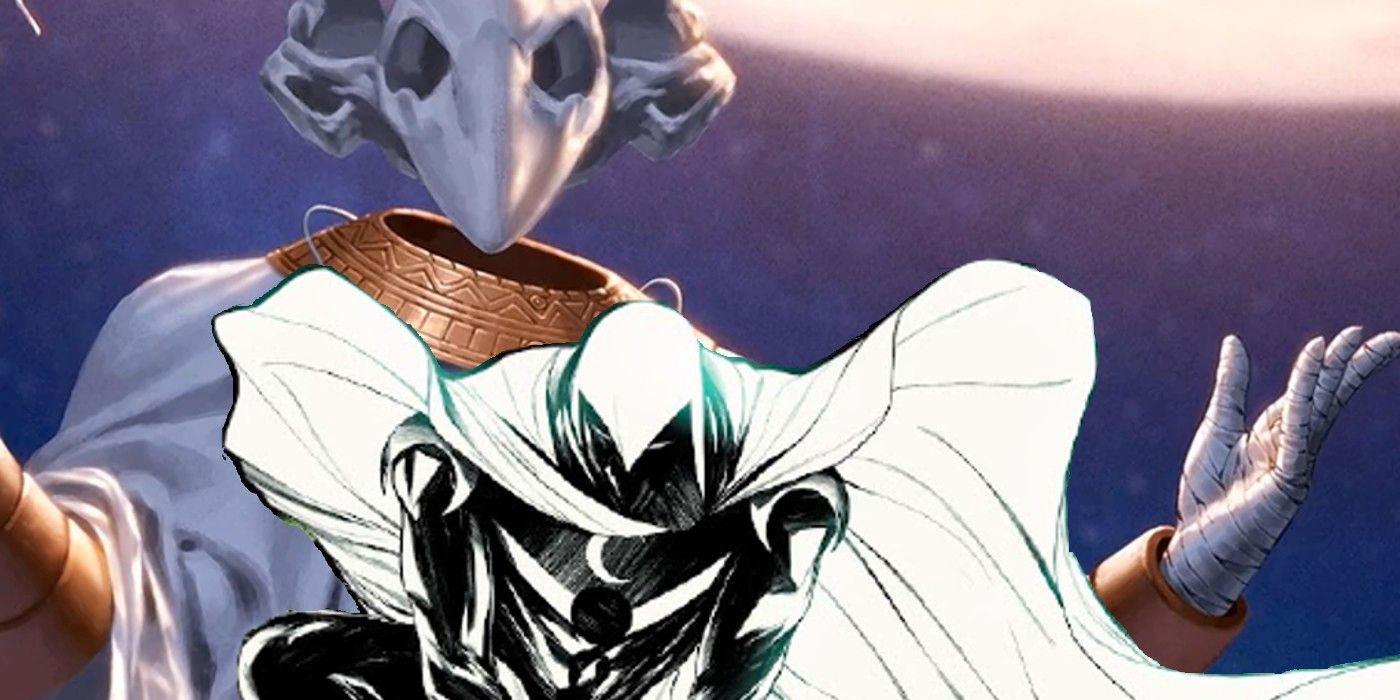 It is also pertinent to mention here that none of this is anything more than speculation at the moment. Even though the director has teased the interviewer, that does not mean that it is concrete evidence of Arthur Harrow’s survival. His death was supposed to mark the advent of Jake Lockley and for all intents and purposes that death still stands. It only matters what the ambition of Ammit is now wrt the death of Harrow. 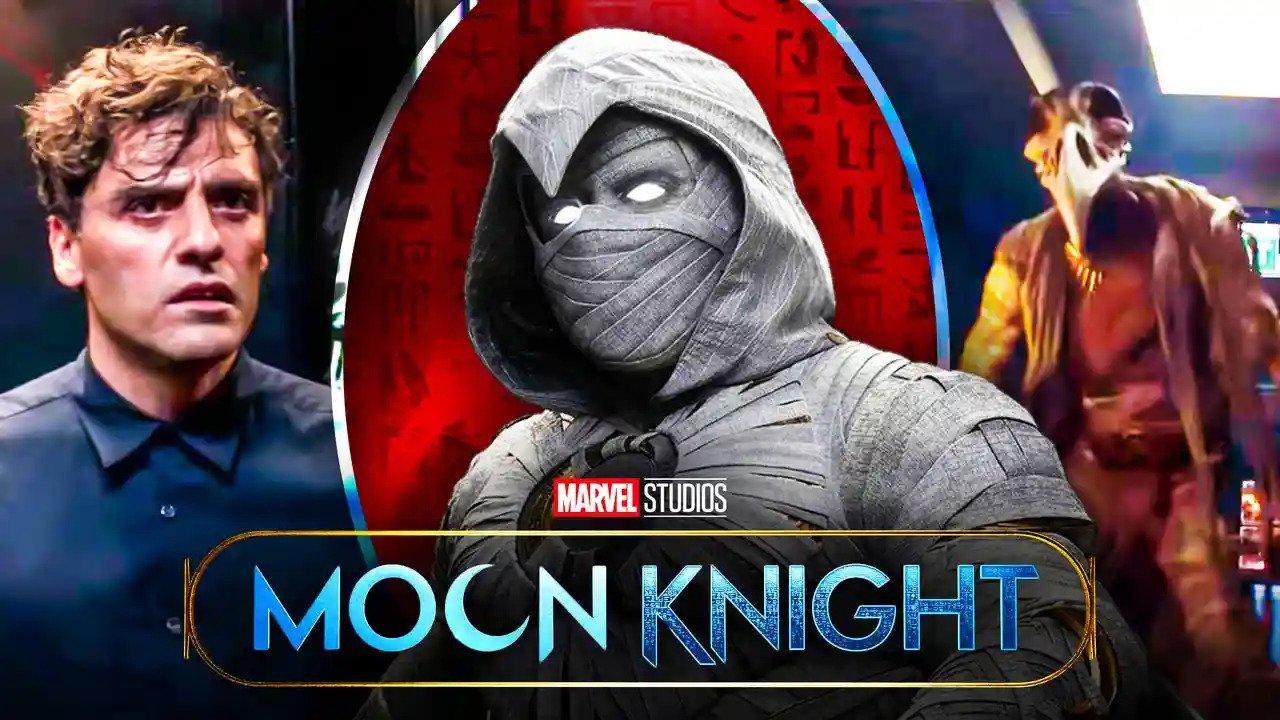 So, in short, Arthur Harrow could return to Moon Knight season 2 but he could just as easily be permanently gone.

Let us know what you think about this theory down in the comments and keep watching this space for everything Marvel, DC, and Hollywood. Excelsior!!! 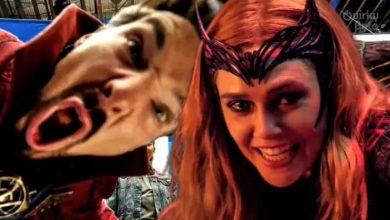 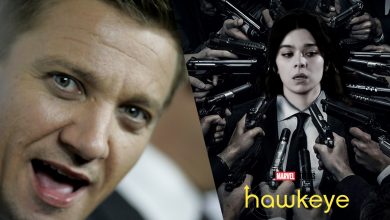 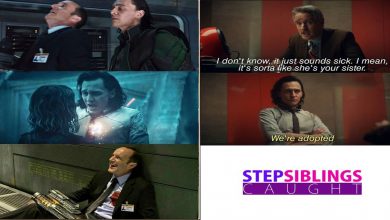 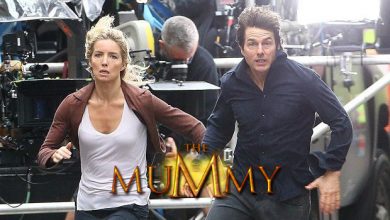