Although the movie has been hailed as a grand success, we’ve determined what is the fatal flaw of Multiverse of Madness and the MCU as a whole. There is an underlying issue that Marvel seems to not want to address at all at any given juncture. It is a flaw that they share with the comics and we feel that if it is left unchecked then the MCU will go the same way as the comics. The cinematic universe might get relegated to obscurity, guarded by gatekeepers of the geeks and it’ll lose its widespread reach. This might also result in a loss of income and resources needed to keep the cinematic universe going. So let me break down this fatal flaw of Multiverse of Madness for you and tell you what Marvel Studios should do to correct it. You see, Marvel has been playing a very dangerous game for a very long time. 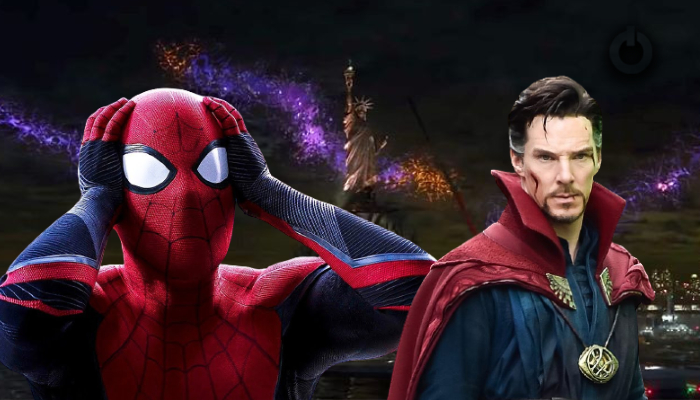 They make self-contained stories that are supposed to have minor connections to the rest of the world. They take a character and a setting and hand it over to a director/ movie maker. At this point, the studio steps away from the project and lets the director use their own style to influence and mold the characters they have been handed. This means that every time we get a new character or a story it is not as same as the previous iteration of that character we saw in the MCU. Although the backstory is the same and it is the same person, they don’t talk the same and they certainly don’t act the same. A brilliant example of this is how Strange is so calm and calculating in Endgame and yet so cocky in No Way Home.

Fatal Flaw of Multiverse of Madness 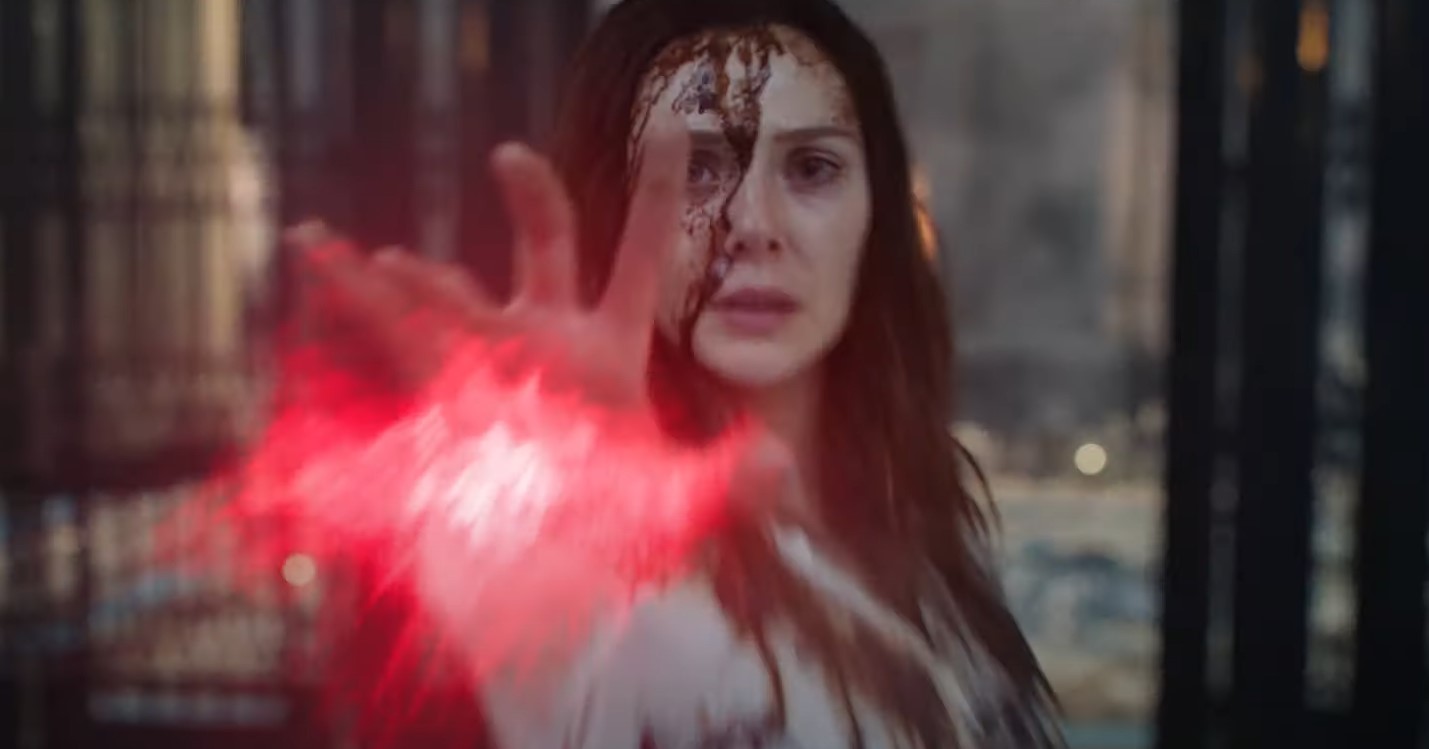 The reason for these drastic changes is not events that happen off-screen, as we are usually told, but the fact that a different director is at the reins. Hence, for characters that don’t get a solo movie franchise, we get a very disjointed growth. Wanda is the perfect example. In her case, she was someone who lost everything in Infinity War, she lost vision and her reason to live. But the character somehow held it together for the next five years and helped the Avengers in defeating Thanos. Then WandaVision happened and instead of showing us how she went bonkers, we were thrown right into the middle of her psychotic break.

By the end of that show, she had control of the Darkhold and had absorbed the powers of another witch, which we enjoyed but it did not feel earned at all. However, the greatest sin was making her overpowered in Multliverse of Madness for no other reason than the director saying “it needs to be like that”. I mean, we get it, you need to advance the plot, and there is no greater superpower than plot armor. But the fans would appreciate it if we get a sense of consistent power-scaling in the MCU. Think about it for a second.

Thanos with 5 infinity stones was held back with one hand by pre-Darkhold Wanda in Infinity War. Then the same Wanda was destroyed by a Thanos’ gun turrets in Endgame as if she were a fly for him to swat. And now, she comes back as a one-man army who plows through the entirety of the forces of Kamar Taj. It doesn’t make any sense. We are not afraid of Wanda because we don’t have an accurate measure of her power. 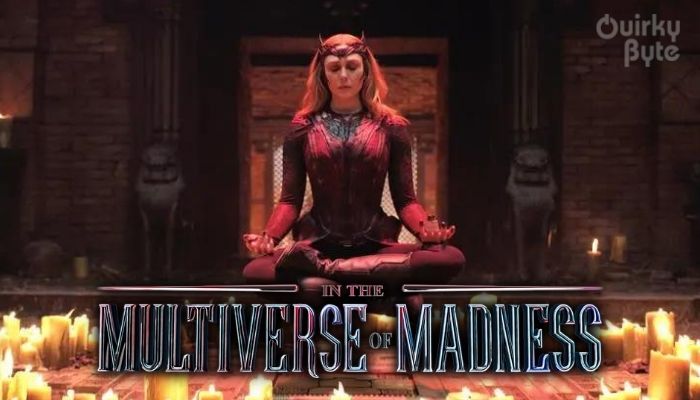 No matter how hard I try I cannot make a hierarchy of who trumps who in the MCU with regards to raw power. There is no clear indication. They keep it purposefully vague so that the directors can choose to do whatever they want with the characters. This gives them the freedom to engage the plot any way they desire but for hardcore fans, it is a huge letdown. If everything is arbitrary in the cinematic universe then why bother with keeping things consistent at all. After all, power scaling is also a continuity issue. 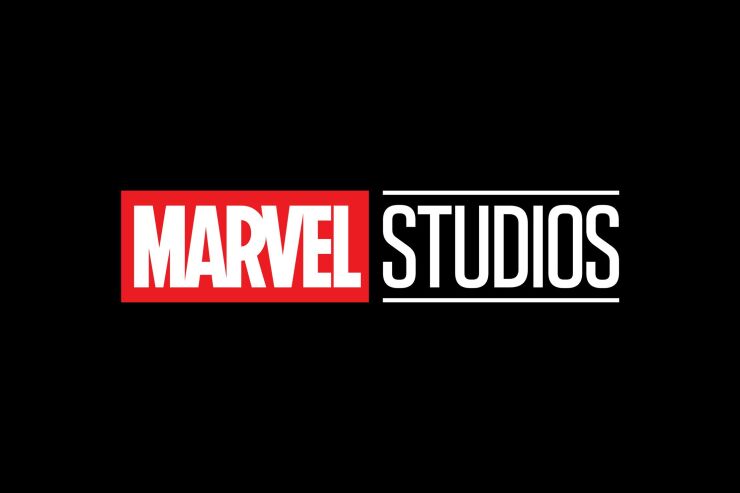 I want to make it clear that I don’t have a problem with making a character overpowered. I believe an overpowered character can be a great narrative tool but we need to see the character’s struggle for that to happen. If Wanda were to meet Chthon and struggle for her power, then the final carnage and rampage would have had much more substance. But just giving it to her through the plot is lazy writing.

Let us know what you think about this fatal flaw of Multiverse of Madness down in the comments and keep watching this space for everything Marvel, DC, and Hollywood. Excelsior!!! 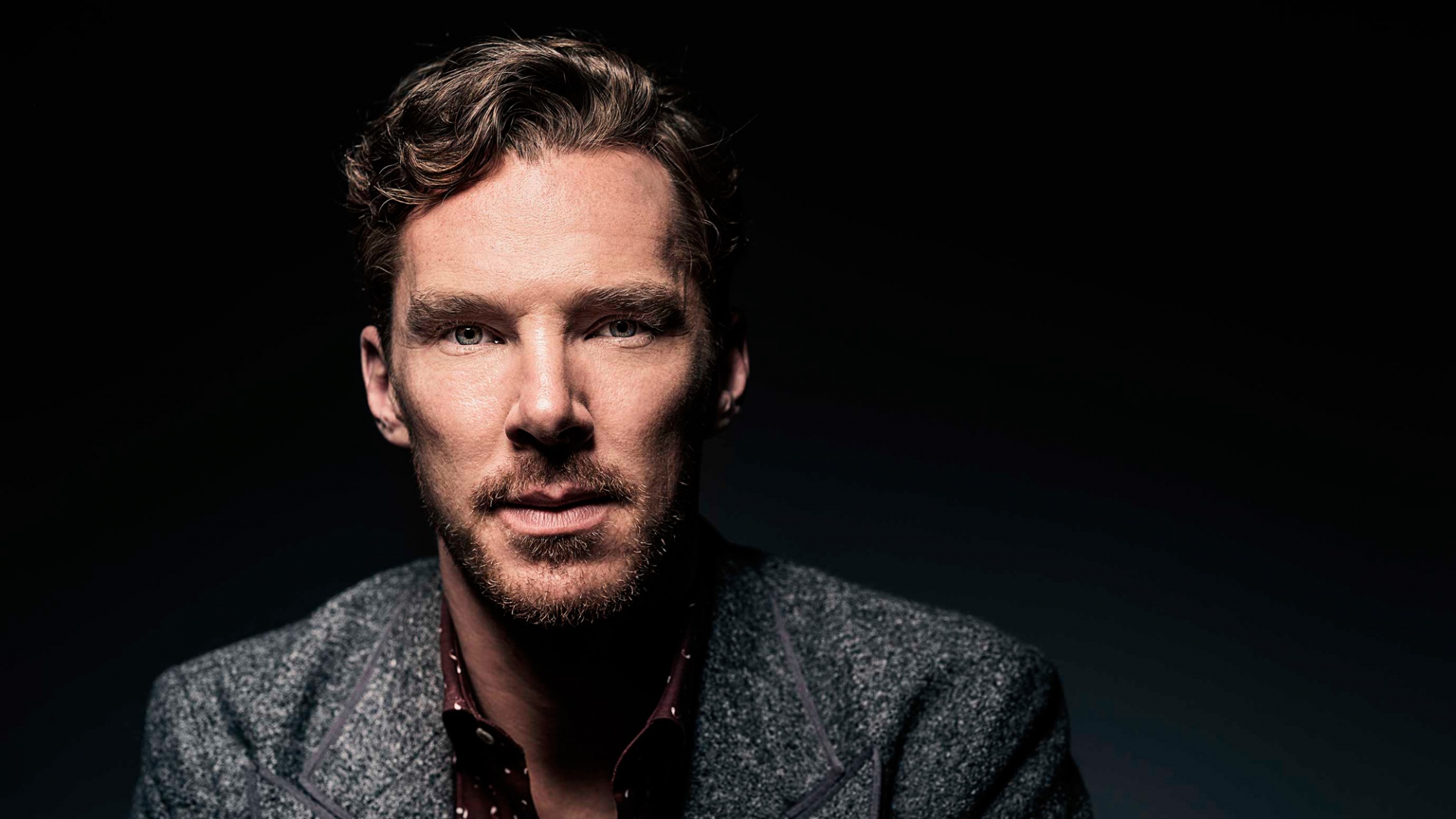 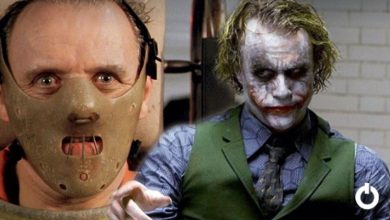 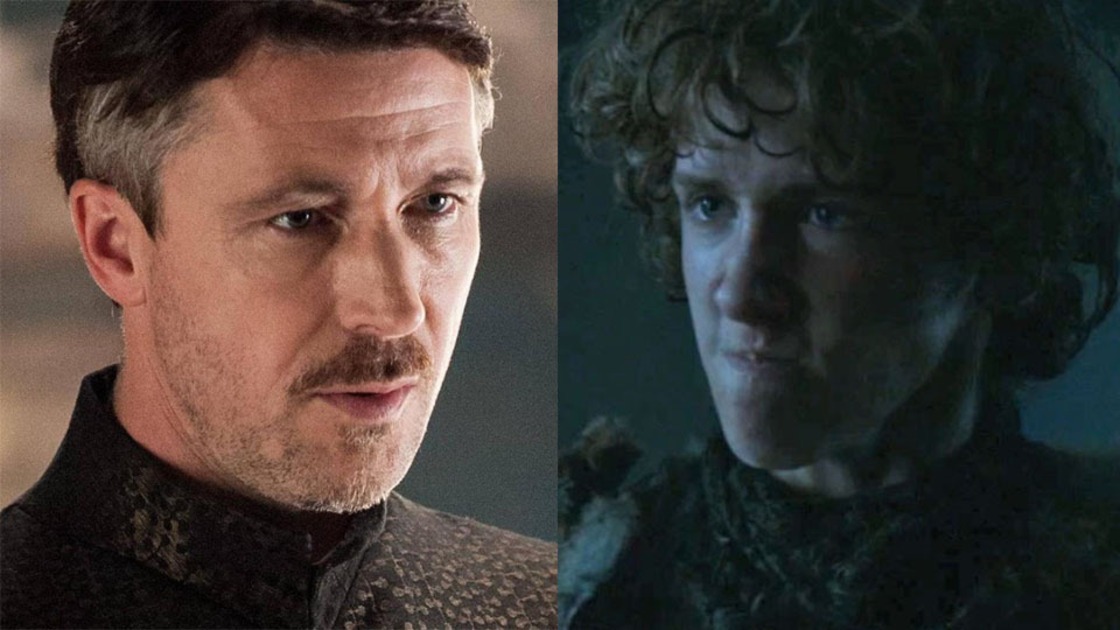