2018 would see some great shakes from Marvel – especially with the release of Black Panther and Deadpool 2, colliding at the box office almost at the same time. Both acting as Anti-hero, while Deadpool adds a pinch of crazy to his character. On the other hand, we have Black Panther with his “I don’t care”, attitude.

Both known for their anti-hero stints, with distinctive characters. Black Panther solely relies on his Vibranium claws and his Vibranium sword. While Deadpool is known for his Gatling gun, duel pistols, an RPG, and a katana. 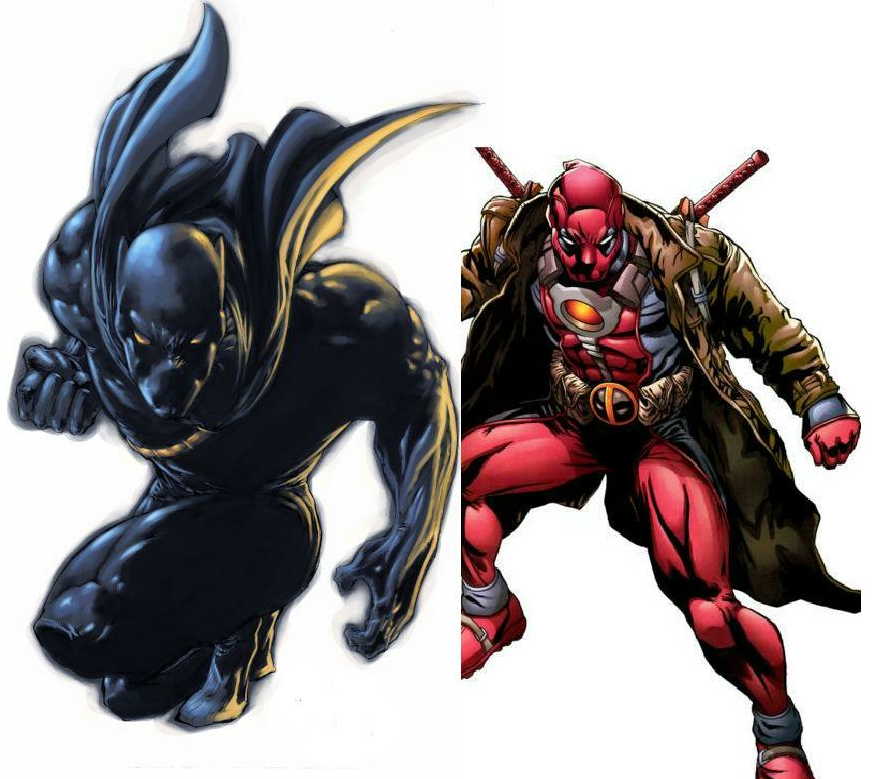 Though we don’t really know how long Black Panther has really been a Black Panther, but we do know for sure that there is some history of Wakanda tribe that has led to the creation of Black Panther we would get to see.

Black Panther is known to care about his Country and his countrymen. He would do anything to keep them safe. But when it comes to outside world, he takes on the attitude of I really don’t care much. Being the King of politician he knows how and when to bend the rules.

With all the Vibranium being stolen, way back in pre-Avengers time. Also, with Michael B Jordon playing the big villain in the movie as the Kill Monger. This gives us something to look forward to.

This superhero is self-interested, selfish and not a nice person. He kills people for money, but then it’s only bad guys and not the good guys. Well, that’s what we’ve heard Deadpool preaching. 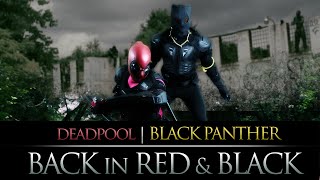 With no official release date for Deadpool 2, we do know that the movie would go into production early next year. With a year to complete a movie, we can expect the movie to hit the theater around the Valentine of 2018, just like they did for Deadpool.

Here’s our take on both the movies – Black Panther would have some major spotlight on the movie plot, leading us towards Avengers: Infinity War. On the other hand, Deadpool2 would do some great box office collection. Either way, both the movies seem promising and a must watch.