The Marvel Cinematic Universe projects are known for the intricate details with which they lay out the narrative. Over the years we have gotten to see a lot of details in the projects that have paved the way for future narratives of the franchise. Fans might remember times when various arcs in the series were developed in the movies based on slight hints made in some past entry in the franchise. At the same time, these projects are heavy on the concept of foreshadowing. It seems that the asylum from episode 4 of the Disney+ series Moon Knight was clearly hinted at in an earlier episode. 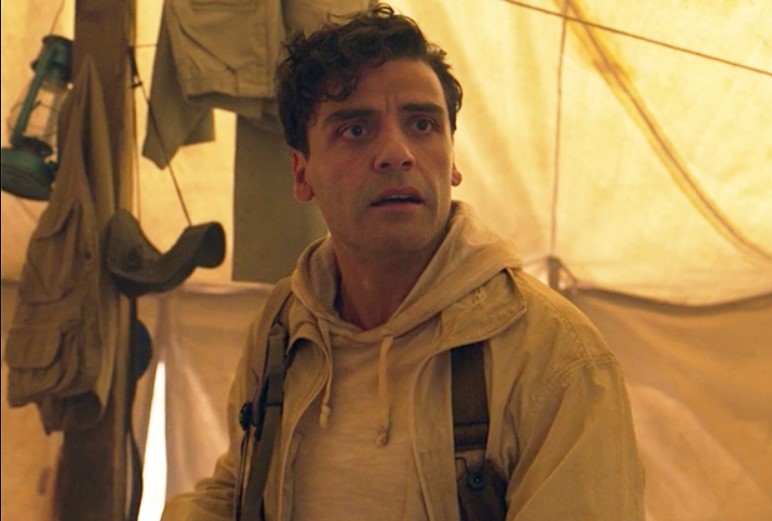 The latest entry in Marvel Studios shows on Disney+ has to be one of the craziest events fans of the franchise have witnessed. There are a lot of things in this series that make it a lot more different from the other projects we have seen over the past year. This project had a lot of hype for being the first time we would get to witness the live-action rendition of a popular Marvel character. But that’s not all since the series has certain elements that also set it apart from other projects that we have gotten from Marvel over the years. The latest episode was clearly one of the most surprising things that fans might have expected to see. 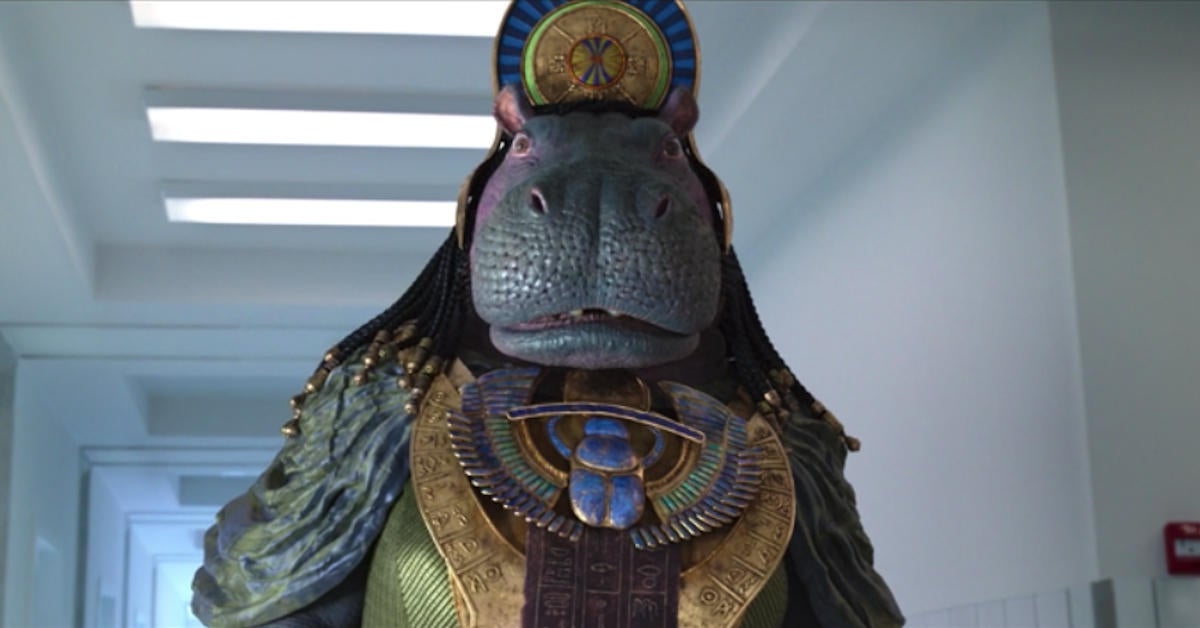 As we see Khonshu getting imprisoned by the other gods, Steven Grant and Marc Spector have to prevent Harrow from getting hold of Ammit. In the process of this they end up discovering Alexander the Great tomb and there lies Ammit. But while Marc manages to get hold of it Harrow and his men surround him to take hold of the statue but Marc makes when final move in rebellion. Harrow doesn’t think twice and shoots him right on the chest, leading to him falling into the water behind him. But this isn’t all as after that things go absolutely haywire as Marc ends up in an asylum.

Moon Knight Teased The Asylum Before In The Series

Even though the ending of the latest episode of Moon Knight ended up being an absolute surprise for the fan, it did have some essential details. Things were very confusing when we saw that Spector was confronted by a lot of the other characters in the asylum. Around the end of the episode, both Steven Grant and Marc Spector end up meeting the Egyptian god Taweret. But before this Marc is confronted by Arthur Harrow and it appears as if he is Spector’s doctor in the asylum. Keen-eyed fans might have noticed something rather important regarding this place as it has appeared in the series before.

In episode 2, when Grant was kidnapped by Arthur’s goons, he is taken to the cult base. Here he and Layla try to make an escape as Harrow puts a monster after them that appears to be only visible to Grant. As they are seen running from Harrow and his people, they end up in a corpse-filled room. The structure of this room is actually quite similar to the structure where we see Harrow talking to Spector in episode 4 in the asylum. There’s an obvious change of decor in the room but some of the details like the beam structure in the front and the window are clearly the same. One can also spot the alcove that is present on the right-hand side of the scene.

There are a lot of elements in the recent episode that have fans wondering about the series. A lot of the people in this episode are the ones who have appeared before in the series specially the ones who have come across Grant. This might indicate the idea that whatever Grant is witnessing here is a combination of the things he has experienced throughout the series. We can be sure that this wasn’t a production error and the crew had to limit themselves to shooting the scene at certain places. New episodes of Moon Knight premiere every week on the Disney+ platform.

What do you think about the Moon Knight asylum scene that occurred in episode 4? Share your thoughts in the comments. 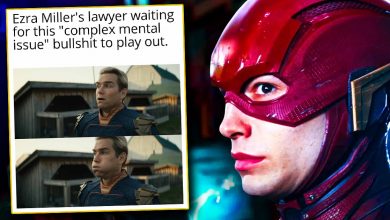