Ryan Reynolds has once again managed to give us an exciting ride into the sci-fi with his latest Netflix venture The Adam Project. The actor has been giving us some of the most enjoyable projects over the years and his charm isn’t ending anytime soon. Directed by Shawn Levy, The Adam Project is a family movie that takes us through time with an emotional tale of reunions between characters spread across time. One of the most essential parts of the movie has to be the reunion between the characters of Ryan Reynolds‘ Adam and Zoe Saldana’s Laura. The time-traveling rules of the film leave fans wondering about Adam and Laura’s memories of their past during The Adam Project ending. 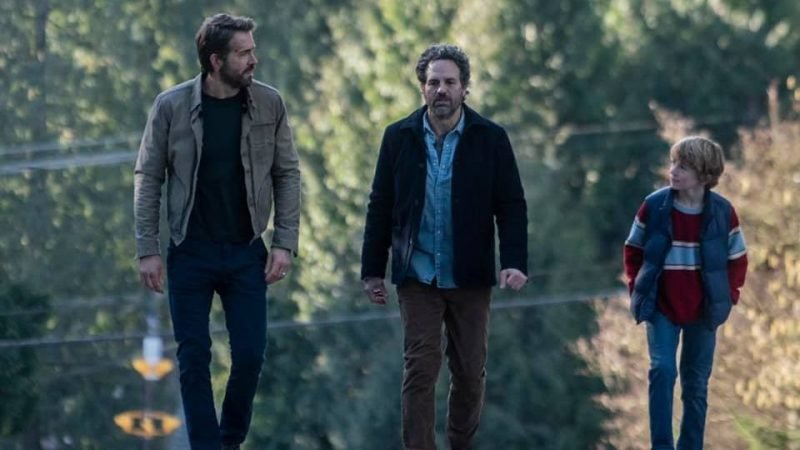 This movie is the latest spin on the time travel theme that has now been worked upon for quite a long time. But this time around this is dealt with quite lightly and we actually witness the protagonist, Adam going back in time to meet himself at a much younger age. Fans of other Time Travel movies might be wondering if that is safe considering that might be quite a devastating move. But the movie seems to have its own rules regarding this theme and actually deals with it quite lightly. This makes us wonder regarding the effects that the theme might have on the characters around the end.

The movie manages to hit some really emotional notes with the characters meeting their father before he dies. Their father helps them make sure that they are able to destroy time travel for once and all. While this was the key emotional aspect of the movie, we also had Adam’s wife Laura who had traveled back in time to investigate something and got stuck there. She manages to fill Adam in with the details before they are ambushed by Maya Sorian. Their union actually makes us wonder about their future once the mission is successful. We end up seeing them reunite around the end.

After the Adam Project is destroyed, we see the younger Adam returning to the timeline where he lives with his mom. Later we also get to see a scene where Ryan Reynold’s Adam is in school. This is where he ends up meeting Laura for the first time by chance. Laura ends up entering the wrong class and Adam helps her figure that out. This was actually something Adam had talked about when mentioning how he ended up meeting Laura. The exchange between the two this time around also indicates that they might end up falling in love.

According to the rules of time travel in the movie, the two shouldn’t actually remember anything that had originally happened. But the movie gives us a hint that they might have some memory of the original events. When Laura asks Adam to leave earlier in the movie, she tells him that the couple might not remember the specific events of their past and future. But some memories might be retained even after some major changes to the timeline according to her. This phenomenon is referred to as “echoes” and Laura indicates that these might help up in drawing them back together. While they might not experience the full effect of the events that they had experienced, they will have certain hints of what had happened before.

Around the end of the movie, Laura makes a joke about being lost and Adam jokes that he has found her. This might be a key to unlocking certain echoes from their past and paving the way for their reunion. There is a chance that this moment might have a significant role to play in the sequel to the movie. If they end up focusing on this they might figure out a lot more than they might have expected to do regarding their experiences as a couple. It is rather funny to think that Zoe Saldana is playing another character who isn’t fully aware of the original timeline since we last saw her as Gamora in Avengers: Endgame. 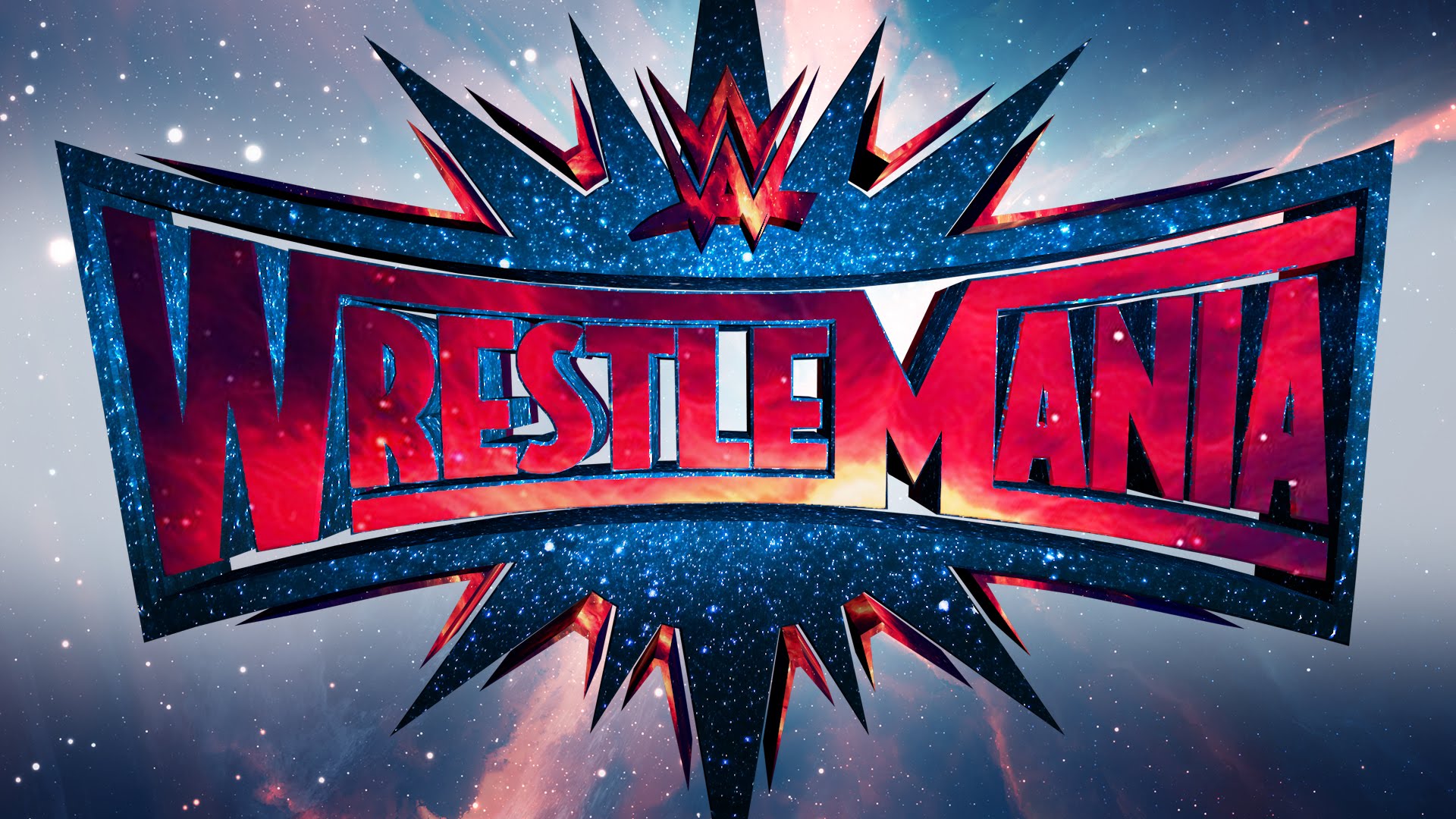 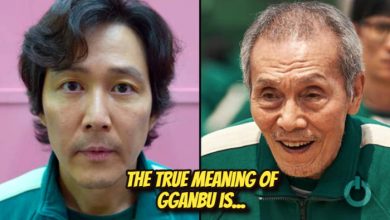 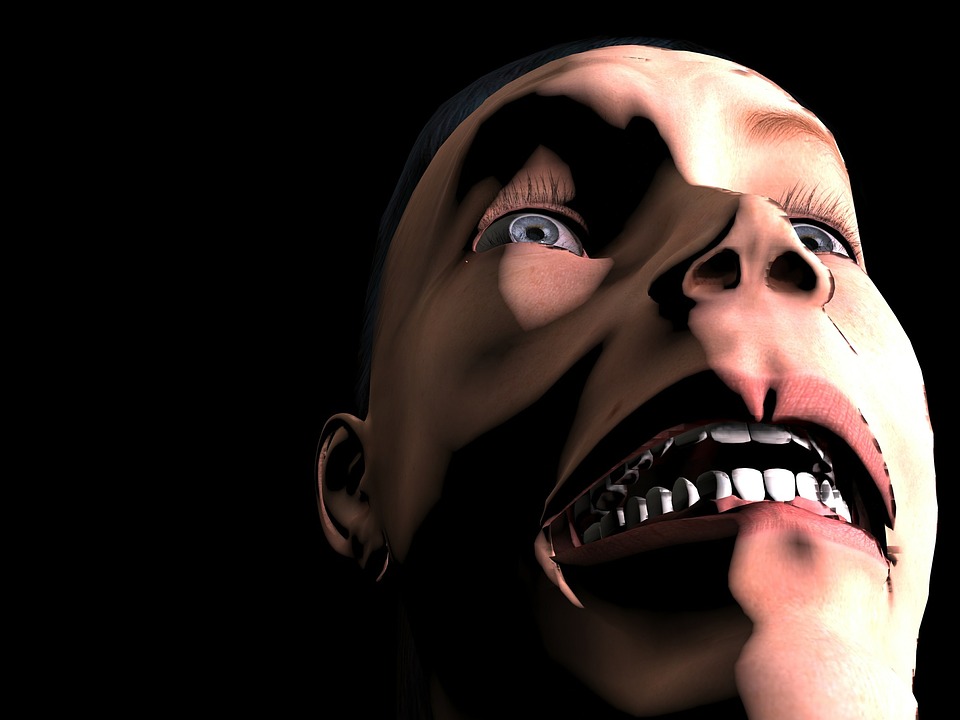 10 Reasons Which Make Stress A Monster