If things keep heading in the same direction that they are in the MCU then we are sure that before long MCU will retcon the entire movie industry. How? Let us explain properly. You see, the Marvel Cinematic Universe has been growing at an enormous pace. Even though the Infinity Saga ended a couple of years ago and some of the OG Avengers died, the franchise itself is showing no signs of slowing down. Even the pandemic only worked to delay the MCU projects. Instead of staggering the release schedule, the people over at Marvel Studios decided that they were going to release a whole bunch of shows and movies in 2021 and overwhelm us with content. 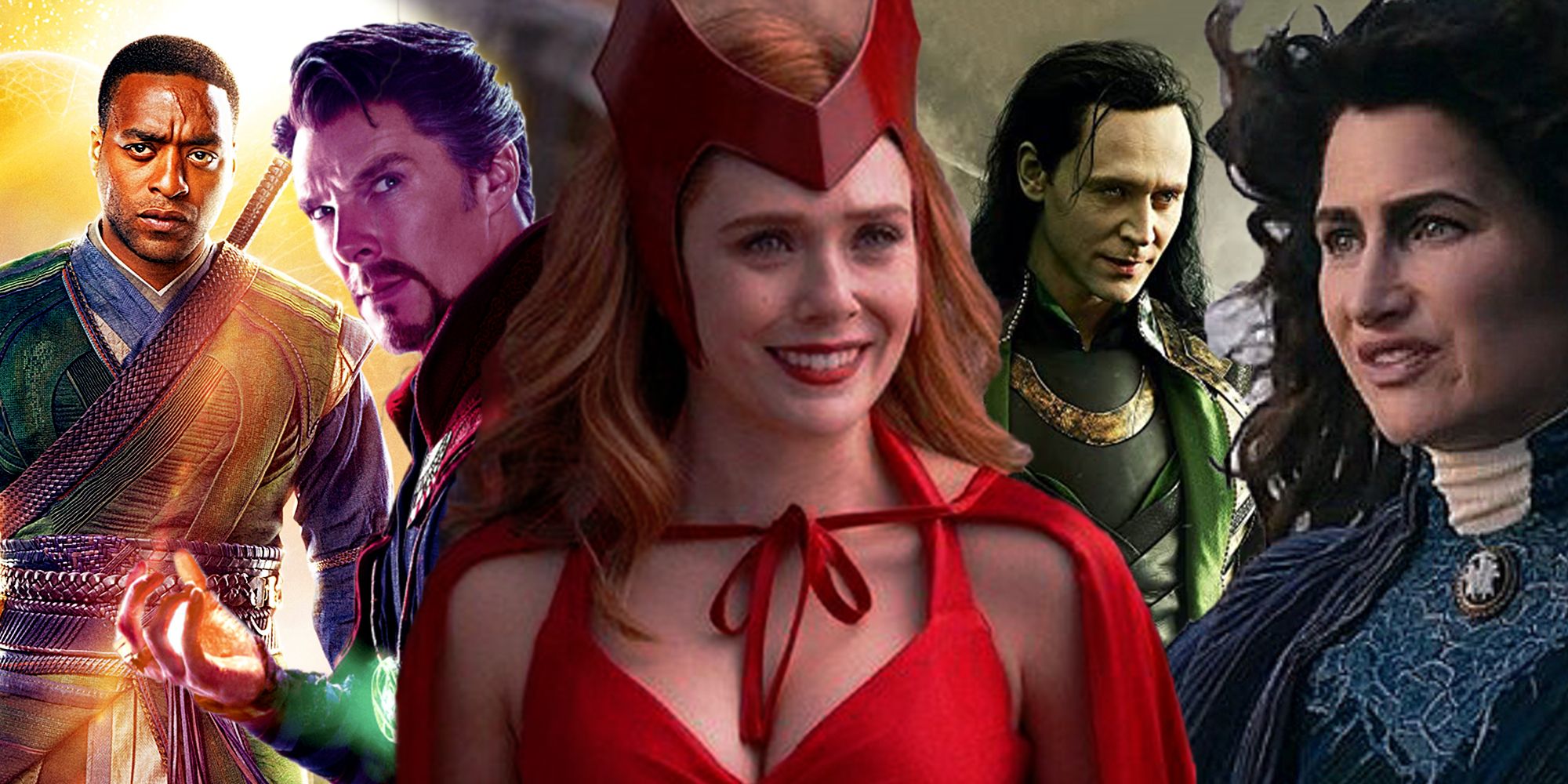 The final result of this is that we got a lot of critical information really fast. Characters of all sorts entered the MCU and things quickly escalated. Only in the last year, we have come to realize that the multiverse is real, Kang is real, there is the threat of multiversal war, the earth is an incubator for a Celestial, Eternals are living among us, old franchises like Sony’s Spider-Man is now part of MCU continuity, and that Doctor Strange is going to be encountering some crazy variants in the Multiverse of Madness. All of this is enough to make anyone’s head explode. No wonder the former Sorcerer Supreme had to use a spell to wipe his memory and forget about Peter Parker. But we think that all of this is the build-up and the tipping point is close at hand. 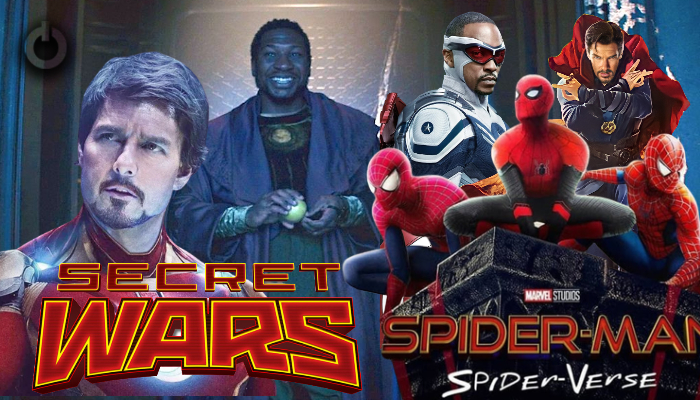 We have previously speculated that MCU is preparing for secret wars. You can read that theory here but the short version is that the Multiversal fragmentation in Multiverse of Madness will be controlled by Doctor Strange at the behest and manipulation of Kang by the creation of the battleworld much like in the comics. This will lead to a situation where all the older Marvel franchises (be it sony or Fox) exist in the same world but are separated by borders. This world will be presided over by a powerful Kang variant who would be supported by Doctor Strange. These two will become the primary antagonists much like God Doom in the comics. 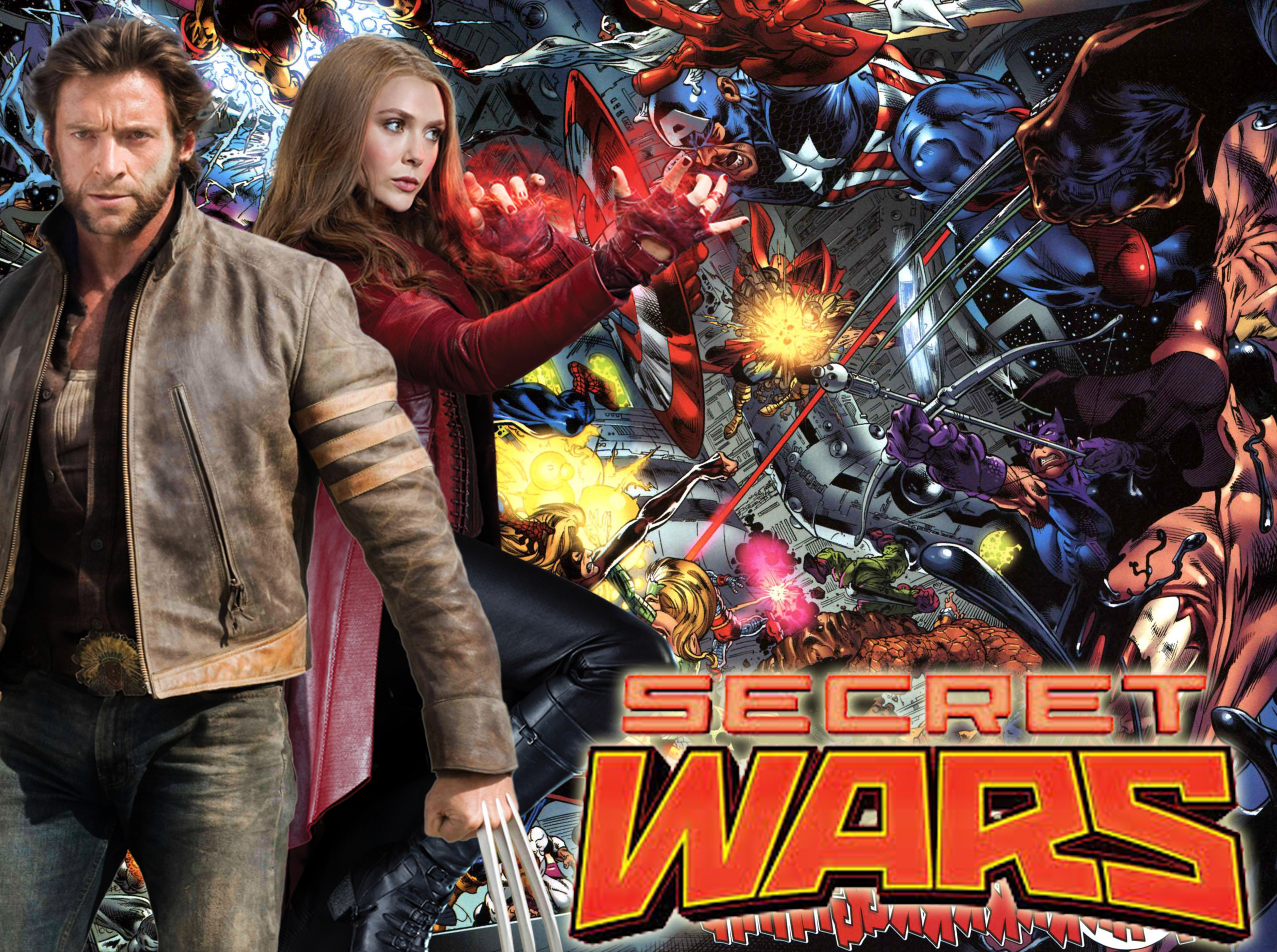 We speculate that heroes from all the franchises will come together once they realize what is happening and a multiversal team-up will culminate in a battle against overlord Kang and MCU’s Doctor Strange after which the heroes will be able to reconstitute the multiverse back into a coherent whole. However, it is highly likely that their universes will no longer be as they remember. The reason for this is that Marvel Studios has a lot of plot holes to deal with. First of all, they are yet to inculcate Agents of Shield and the Netflix Shows in their main continuity. 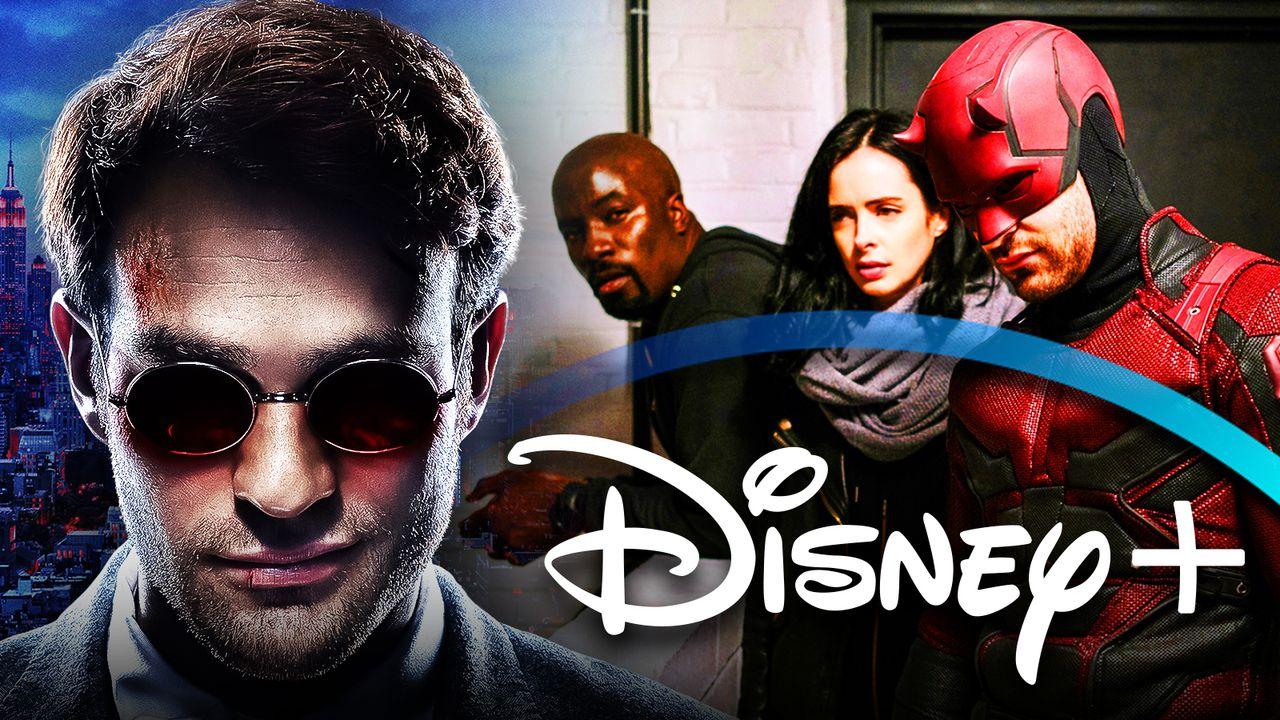 Moreover, the older characters from Sony and Fox franchises might be coming back as variants, and the SSU is already a part of the MCU. To use all these IPs effectively the MCU will have to be smart about their integration. A secret wars storyline where they are free to cause deaths is a perfect opportunity for this. It will allow them to pick and choose who to keep and to who to disregard. This will also lead to the most effective retcon of the movie industry. 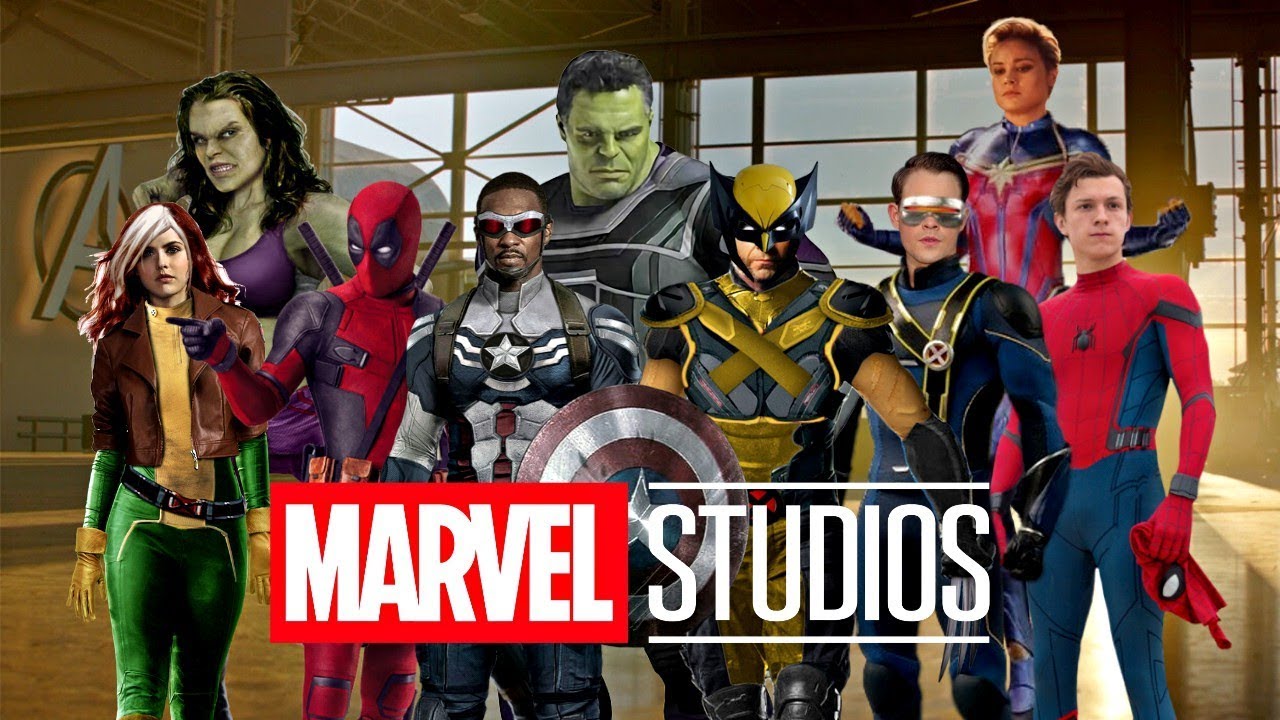 By the end of Secret Wars, we will get a new MCU, one where all the old characters exist and none of the old plot holes matter because the multiverse was pulled apart and put together again. We won’t have to debate about the existence of X-Men or the inconsistencies in the continuity of Agents of Shield. Marvel comics have always been the masters of retcon, if they can pull this off then they would have performed the greatest magic trick that the movie industry has ever seen. 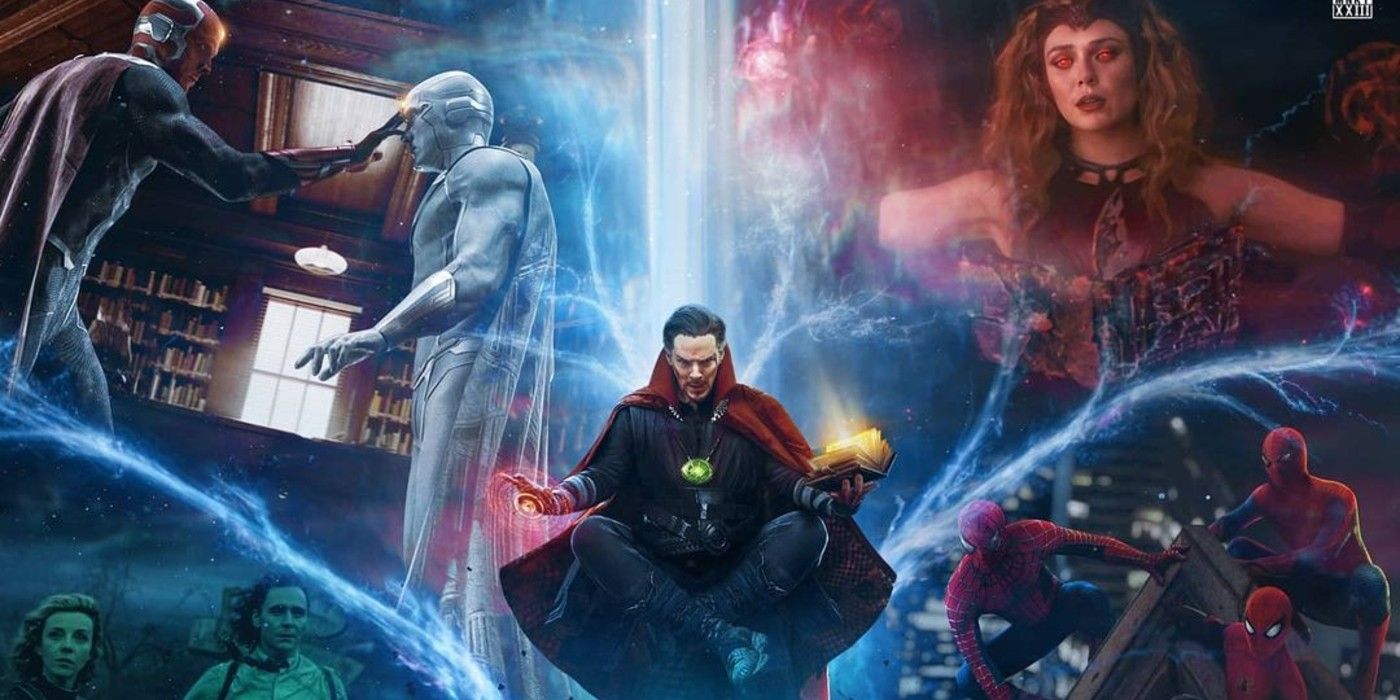 We are sure that MCU will retcon the entire movie industry and finally make themselves whole. But we are curious about how they will achieve the said task. Let us know what you think about this in the comments below and keep watching this space for everything Marvel, DC, and Hollywood. Excelsior!!! 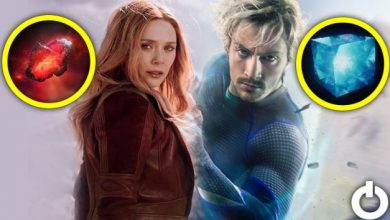 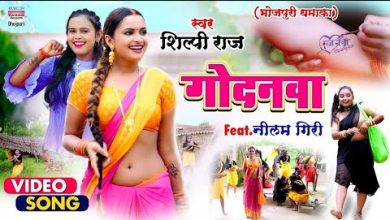 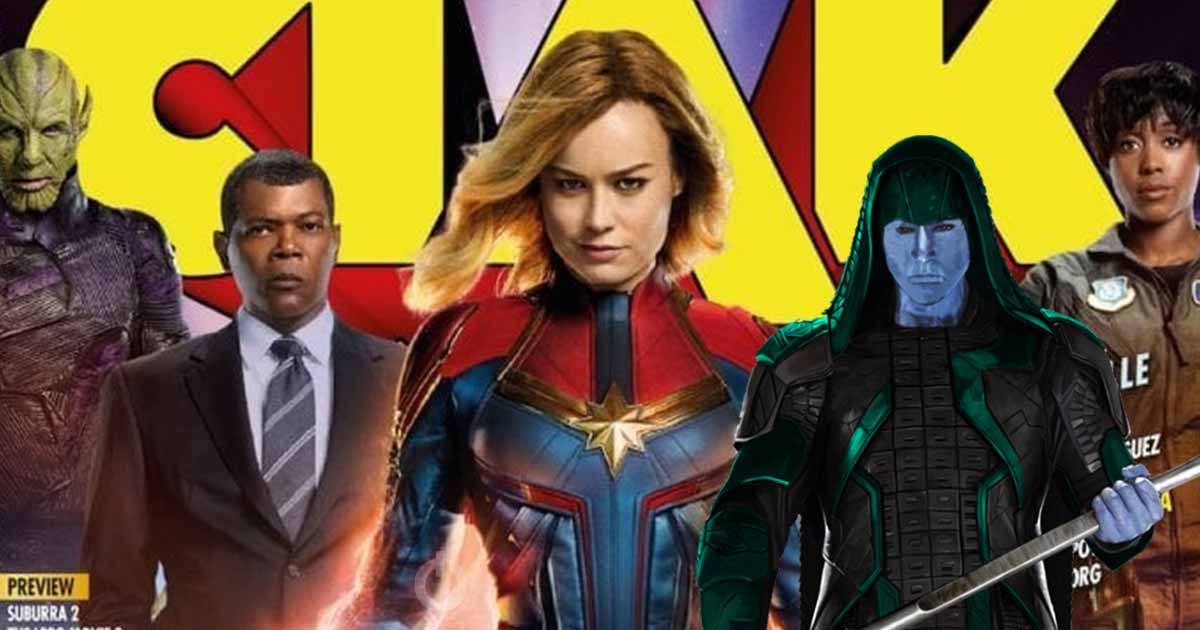 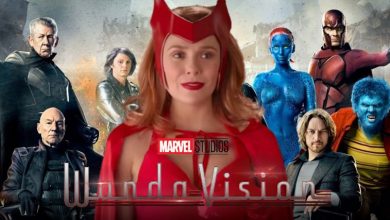