Marvel Studios took things to a whole new level with the introduction of the Disney+ shows last year. The very first of these shows that we got to see was WandaVision. It became very obvious that these shows weren’t going to be ordinary when fans got a chance to glance over them. Each and every character had an extensive amount of detail associated with them and it helped the narrative of the project. The amount of time that the show was being given clearly gave an opportunity to make sure some interesting information was put in the narrative. Fans are still trying to break down some of the most important events in the narrative of the series. But it seems that the Darkhold from WandaVision might have an interesting link with Asgard and the Norse Mythology. 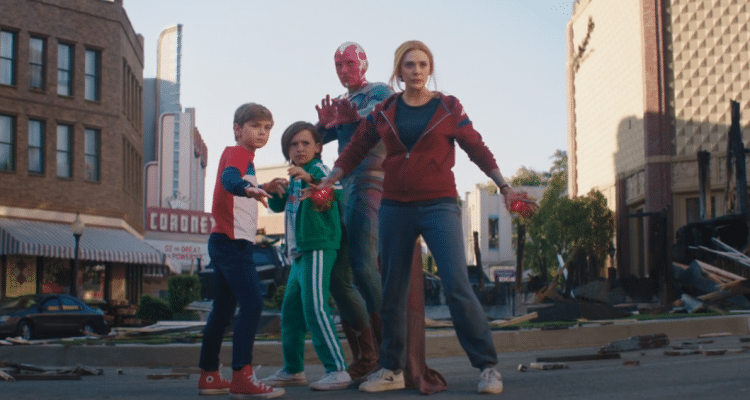 Such is the intricacy with which WandaVision was made that it is still being broken down by fans. The series will be one of the most essential events of the Marvel Cinematic Universe because of the depth of the matter here. We were able to see the true implications of the issues that Wanda had to deal with over the years. The character was not given a chance to properly deal with her problems and it only made things worse for her. At the same time, we got a chance to see her come to her full potential as the Scarlet Witch in the movie. 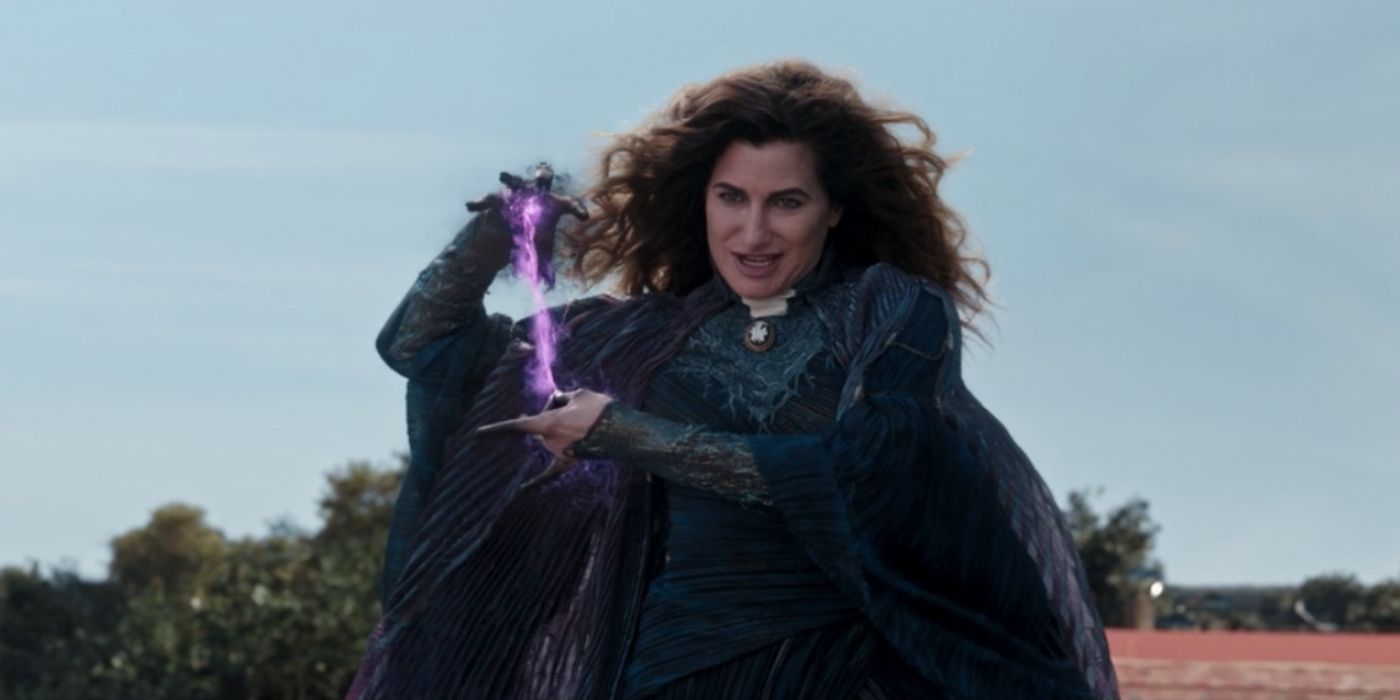 The series was able to pull off the narrative so well, that it is already said to have a spin-off. Agatha Harkness, played by Kathryn Hahn, has managed to get her own solo project that will be exploring her arc. The character was completely fresh and it was a completely original take on it with the series. But it still managed to prove to be something quite memorable. There was a lot of interesting detail surrounding her history with magic that remains to be explored in the series. Recently, an interesting Easter egg might have proven to be a lot more than fans might have expected it to be according to the proper masters.

Fans are well aware of the amount of detail that Marvel manages to put in its projects. It seems that the series has had some interesting presentations on the basis of props that was explained by the people involved in the making themselves. In the new book Marvel’s WandaVision: The Art of the Series, proper master Russell Bobbit has explored that the design for the Darkhold from WandaVision actually references the Yggdrasil that was indicated in the Thor films. 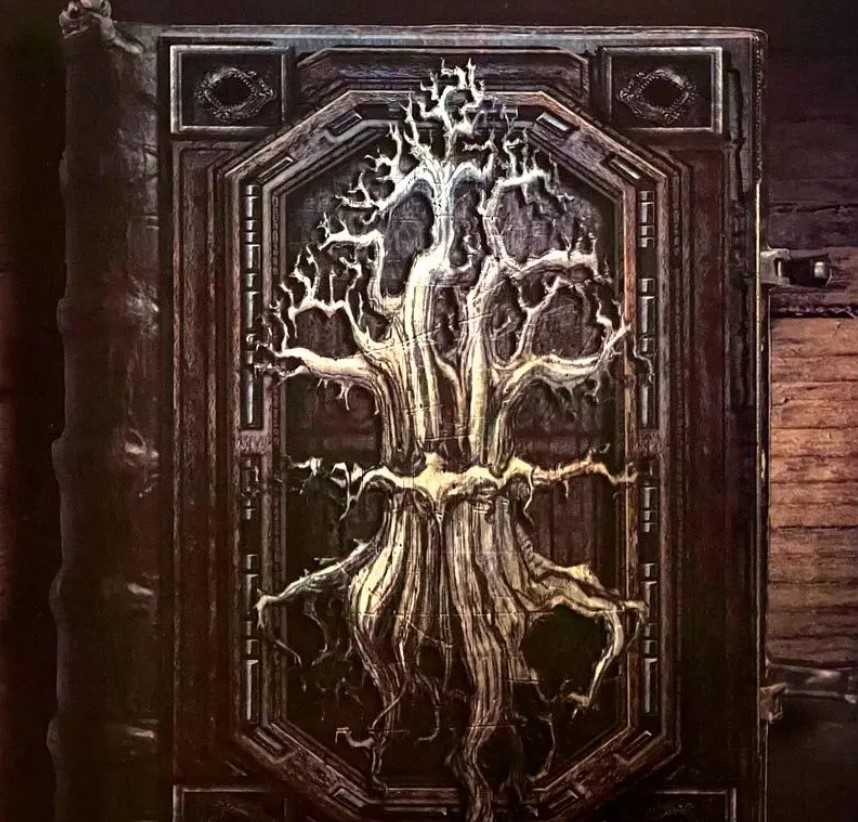 The series would play an essential part in the narrative of the upcoming MCU entry Doctor Strange in the Multiverse of Madness. In order to make sure that was mentioned with the detail of the design, Bobbit added:

Their design is what we used, and actually London made the spell book for us. The binding has hieroglyphics on it, and the pages have this sort of Doctor Strange-esque feel to them as if it were a book from the library in the Kamar-Taj.

It is interesting to see how the MCU managed to use this as an essential factor in the movie. Fans might have wondered about this but now that it is made clear, we are aware that this might play an interesting role in the future of the franchise. While the series hardly had an appearance from any other major character from the franchise we can be sure that this detail convinces us of the larger things at play. With a reference from Thor and Thor: The Dark World, we can be actually sure that it will amount to something in the future.

WandaVision can be streamed completely on Disney+. 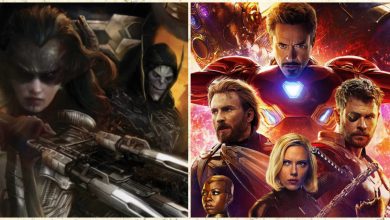