Guardians of the Galaxy is going to extend on the narrative of the uncommon grouping of heroes. We will get to see the characters following the events of Endgame and it would be interesting to see the status of the team. Before their own solo appearance, we will get to see them make an appearance in the upcoming Thor sequel, Thor: Love and Thunder. This might indicate a possible appearance of Thor in the Guardians sequel considering Thor 4 will set up the events for the movie. Even though Thor might not appear in Guardians of the Galaxy Vol. 3, the Death of Rocket theory of the film will ultimately continue Thor’s tragic arc. 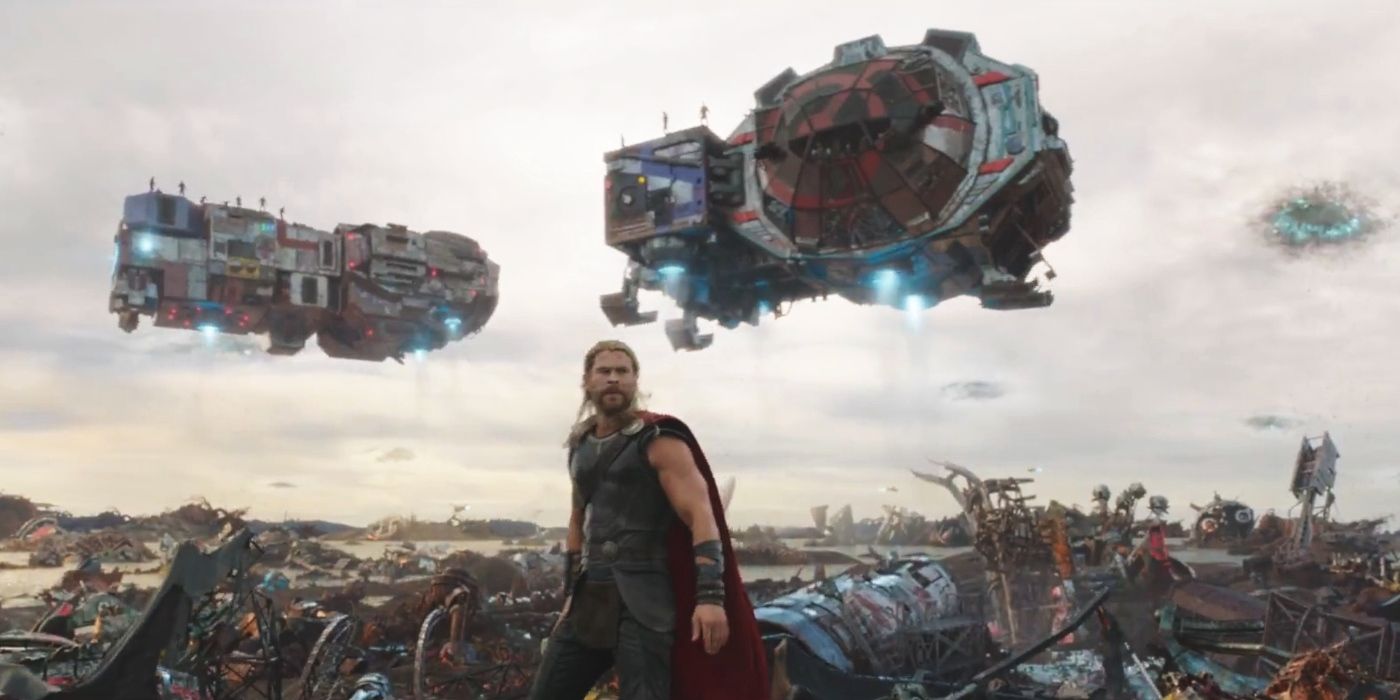 Over the years we have seen some very interesting developments being made to the character of Thor. The prime factor in his narrative was him coming to terms with the fact that he was the God of Thunder. Each time a new event would take him down and he would have to stand up by himself. This has also led to some very interesting developments in the arc of the character. But around the end of the Infinity Saga, things took a heavy turn as we saw him go through some serious losses. This loss became an essential factor that led to his depression and breakdown during Avengers: Endgame.

The very first hit that Thor experienced was the loss of his mother in Thor: The Dark World. This character was someone very close to him and even though he didn’t show his reaction right away, we were quite aware of his loss. Later Thor: Ragnarok would make things a lot worse for him. Around the beginning of the movie, we saw him losing his father Odin. But this was only the beginning considering Hela’s appearance would only make things a lot worse. The movie ends with Thor losing his homeworld of Asgard and in the follow up to this narrative, he lost his brother Loki in the hands of Thanos. It became quite clear that losing someone he is close to actually became a part of his arc.

Thor’s Arc In Guardians of the Galaxy Vol. 3 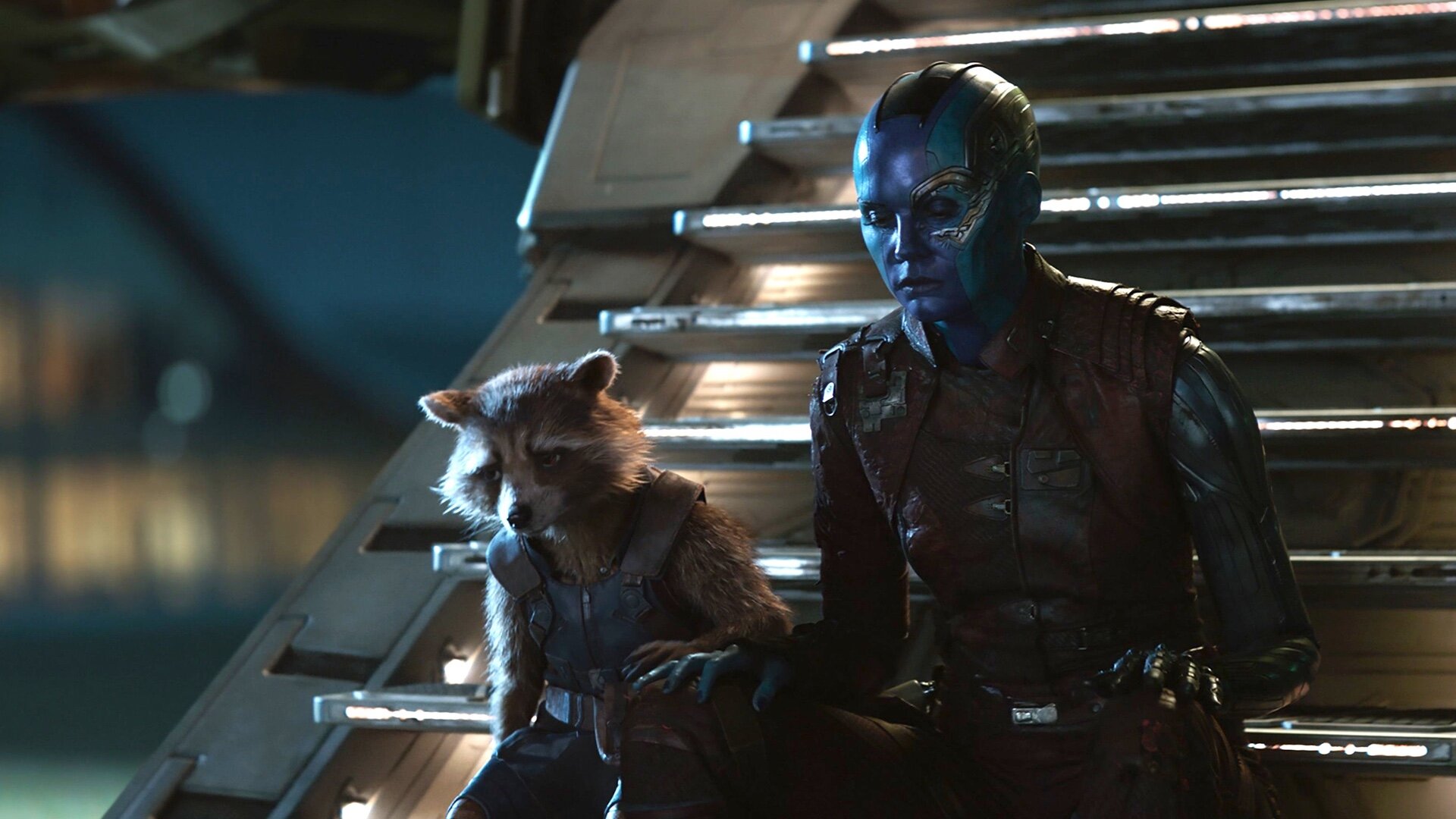 Thor has managed to get into a stable narrative following the end of Avengers: Endgame. During his cloud of despair with the loss of his close people, he had also broken up with Jane Foster around the events of Avengers: Age of Ultron. She will also be returning with a major role in the upcoming Thor sequel. But things might not be alright for the character yet. Director James Gunn has stated that Guardians of the Galaxy 3 will be focusing on some particular characters. Considering the movie will be the last iteration of the series, we might get to see someone die in this entry.

Gunn has always indicated that Rocket is a character that he has always felt a connection with. He was the only character to have survived the Blip and he was motivated to save his family during the events of Endgame. Rocket’s death would be rather justified compared to the other characters who will be appearing in the sequel. He is the only one amongst the set of heroes who focused on getting back his family and his sacrifice would make sense. If things do happen according to this narrative then Rocket’s death might be the latest addition to Thor’s tragic arc.

We got to see Thor and Rocket bonding right from the events of Infinity War. Rocket might appear to be emotionless but often he does show some interest in sympathy before major events. When Rocket and Thor were headed for their weapons, Rocket asked the God of Thunder about his mental state. The latter replied to this by stating, “What more could I lose?“. This is quite an essential moment for both the characters. It only managed to increase the bond between the duo. Later we would get to see them paired up together during the Time Heist in Endgame.

Rocket’s death might be another emotional moment for Thor even though it would work for the larger narrative. Thor: Love and Thunder will be released in theaters on July 8. Guardians of the Galaxy Vol. 3 will be premiere in theaters on May 5, 2023.