Marvel Studios has been really looking out for the fans of Marvel and everything related to that. The studio recently confirmed that Charlie Cox is going to be a part of the MCU as Daredevil. This came as an absolute surprise and fans are left wondering what this could mean for the future of the franchise. Some are considering that this could indicate that the Netflix show starring the actor in the lead role could now be canon to the franchise. At the same time, others are considering that he might be a variant who exists in the MCU of the Netflix Daredevil. Charlie Cox’s interesting logic for Time Jump could actually turn out to be really helpful and remove certain problems for Daredevil Season 4. 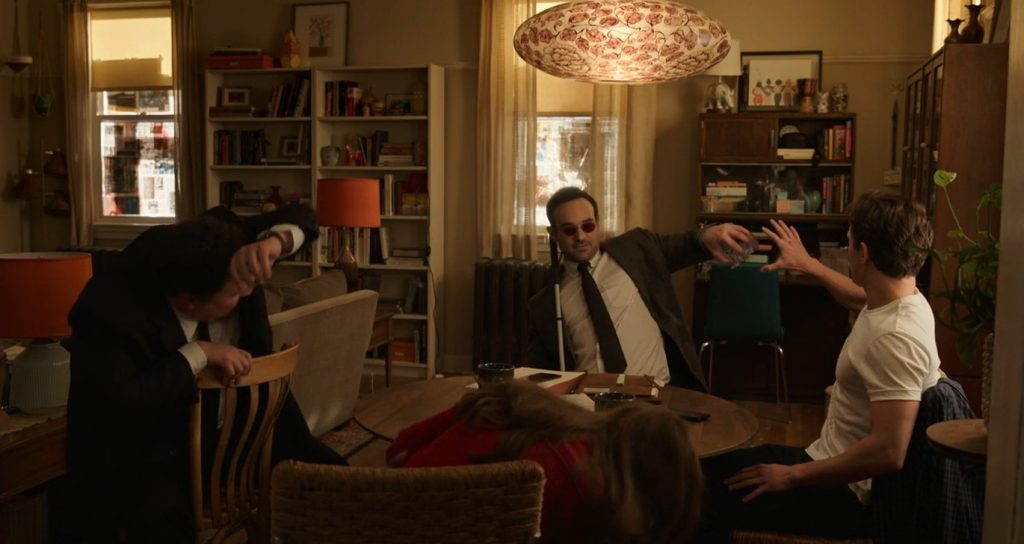 One of the biggest theories making rounds recently was the fact that Daredevil will be made canon to the MCU. But things didn’t really turn out like that until the last two projects from Marvel Studios. The Disney+ series Hawkeye saw the return of Vincent D’Onofrio in the role of Kingpin aka Wilson Fisk. Then in the same week, we also got to see Matt Murdock appear as Peter Parker’s legal advisor/lawyer in Spider-Man: No Way Home played by Charlie Cox. This was treated with much excitement and there was a lot of announcement being made regarding the characters in the franchise.

During an appearance in the 2022 Middle East Film and Comic Con, Charlie Cox talked a great deal about his Marvel character. The actor compared his rendition of the character to the one that fans got to see on the big screen with Ben Affleck. But at the same time, the actor had some interesting input regarding how his character should be brought into the MCU. While fans think that this will be in continuity to his final appearance in the Netflix series, the actor seems to have an interesting logic at play. He stated that “I don’t think it makes sense to pick up where we left off.” He believes that the perfect way to continue would be by making sure that “a few years have passed“. This logic might prove to be helpful for the depiction of the character. 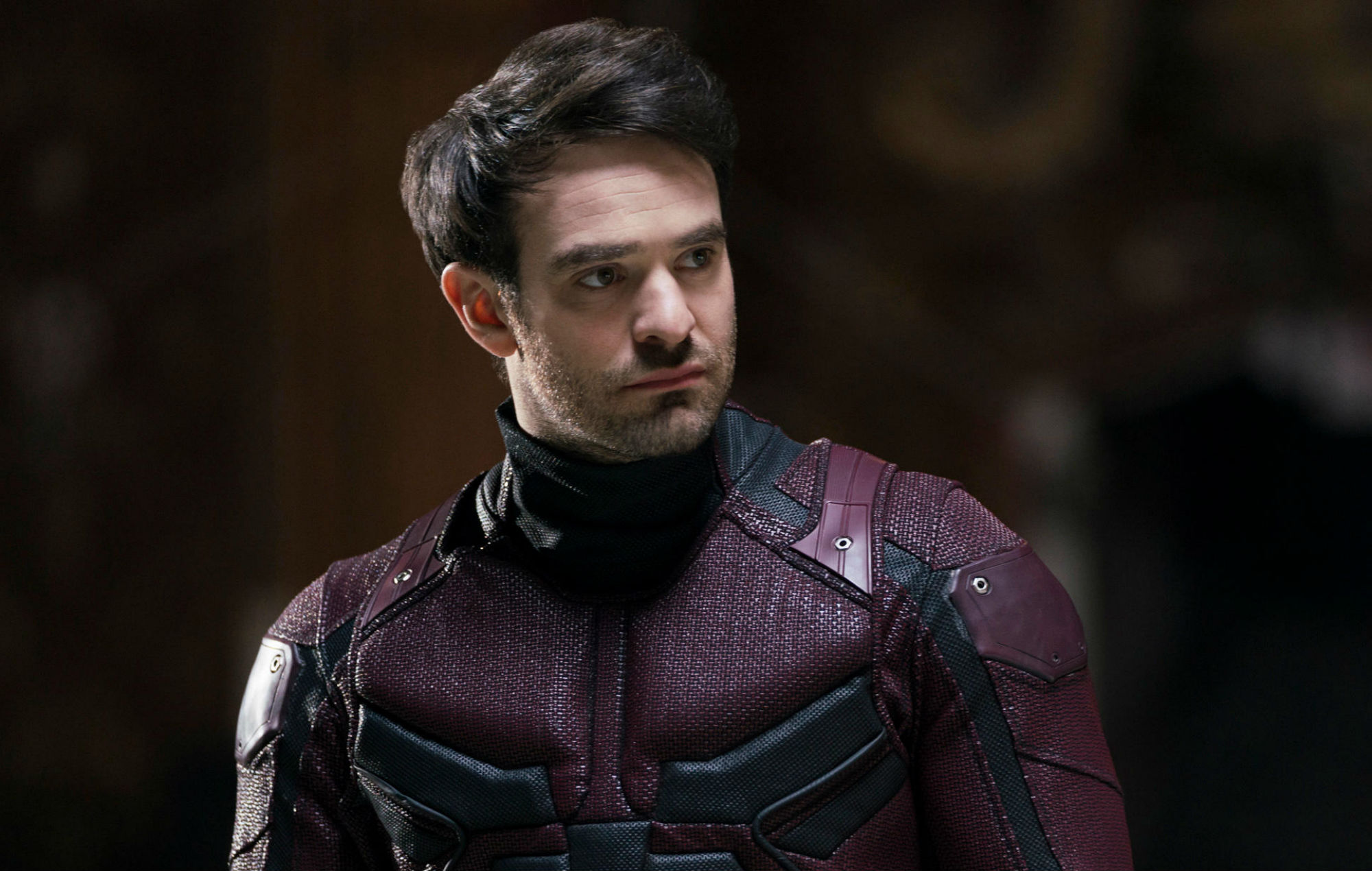 The last time we saw the character in the Netflix series, he was in quite a dark place. This was also depicted visually with the character returning to his black ninja costume as Matt himself was a low point at that time. The character was trying to rebuild himself mentally and spiritually in a mostly homeless circumstance. It was indicated that he has almost died after the end of The Defenders. He eventually had an interesting improvement in the series right around the end of Season 3. If the time jump logic is used in the MCU, then we will get to see a rendition of Matt Murdock who has properly recovered from the darker arc he was going through. 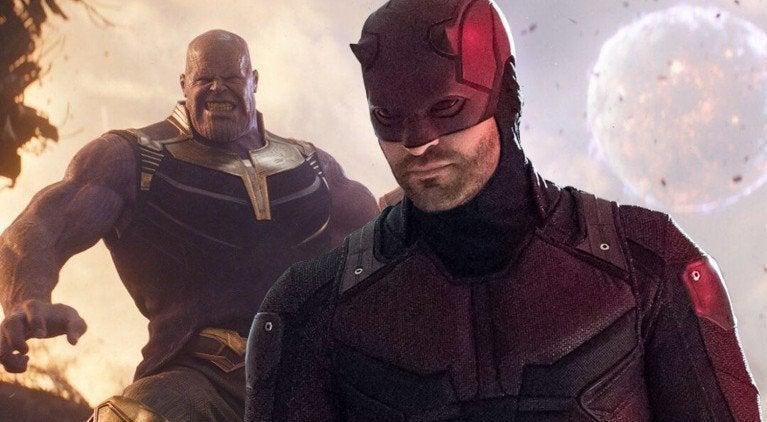 One of the biggest MCU events is the arrival of Thanos and him going through with his plans. Fans were wondering if the characters from the Netflix Marvel projects could have ended up appearing in the movie, and this actually ended up happening. But there was no indication of how Thanos’ snap impacted the Netflix Universe of Marvel projects. This actually managed to somewhat confirm that the characters weren’t canon to the MCU back them. If Cox’s suggestion is actually used then it might end up accounting for the snap. The events of the Netflix shows could be set before the snap.

There are rumors regarding the status of the upcoming adaptation of Daredevil for the Disney+ streaming service. If all things go accordingly then we might get a chance to see this arc actually being worked out. Vincent D’onofrio has been quite vocal that his character is actually in continuity to the Netflix show. This would indeed end up making the reunion of Daredevil and Kingpin a lot more exciting than we might have considered. We can be certain that the suggestion that Charlie Cox made regarding the franchise could be the best idea when taken into consideration. 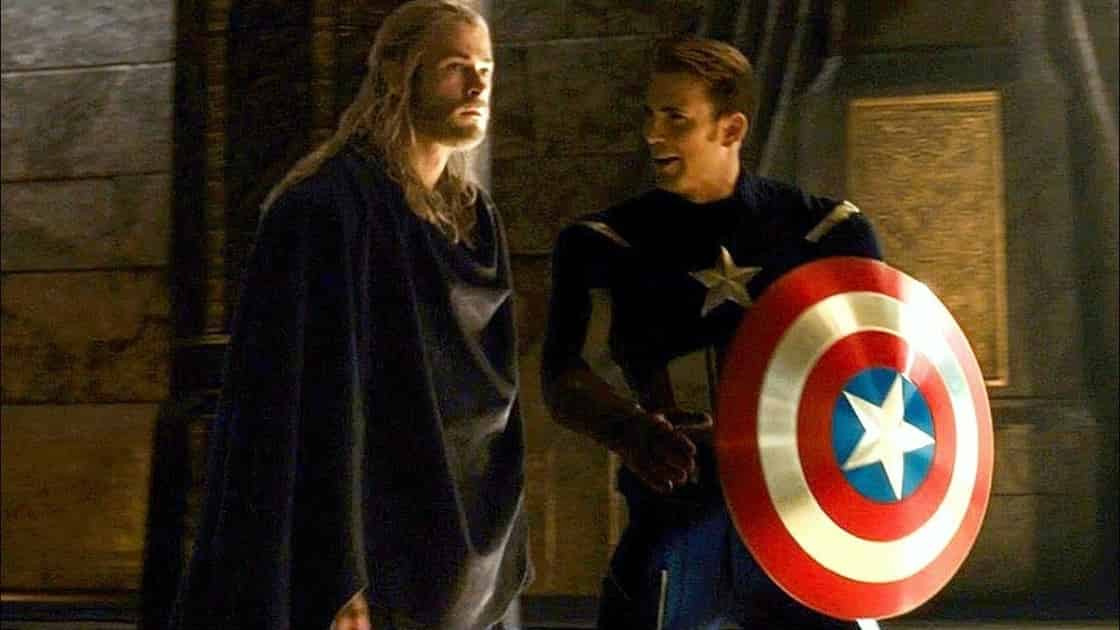 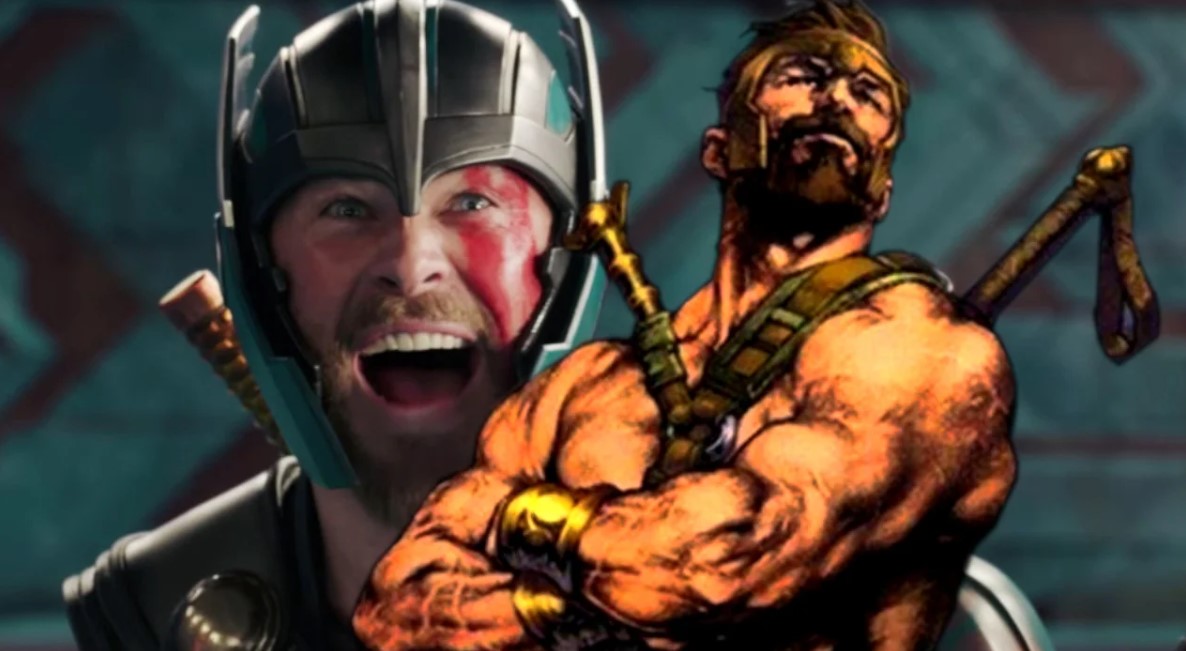 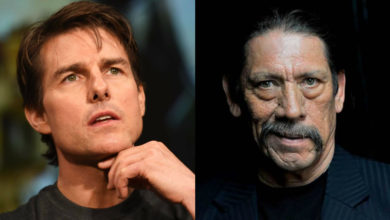