Doctor Strange in the Multiverse of Madness will be seen featuring a lot of exciting moments in the Marvel Cinematic Universe. While Tom Holland had stated that Spider-Man: No Way Home will be the biggest MCU project since Endgame, Benedict Cumberbatch asked us to wait till is sequel came out. Based on the trailer for the movie, we can be sure that we will get to see a lot more of the multiversal chaos this time around. But there are theories surrounding the character of Wong in the movie too. A new leak has revealed that Doctor Strange in the Multiverse of Madness will feature the Girlfriend of Wong.

Wong has always appeared as an important character in the MCU so far. Some of the major events in the franchise have seen his presence and he also had quite a presence in Shang-Chi and the Legend of the Ten Rings. He was also tasked with bringing all the characters to the final battle in Avengers: Endgame. But he has now had an update in his title compared to Doctor Strange himself. Even though the relationship between Strange and Wong is like Sherlock Holmes and Watson, Wong now holds the mantle of Sorcerer Supreme due to a technicality associated with the Blip.

It seems that Doctor Strange 2 will introduce some interesting developments in the world of sorcery. We will get to see some interesting characters making an appearance in the movie. The very first trailer showed us Rintrah making an appearance during an attack at Kamar-Taj. It would make sense that the sorcerers would gather together for facing the multiversal threat. The trailer made it appear as if they were preparing for an attack from Scarlet Witch. Even America Chavez was seen at this moment and she will be appearing next to Strange for help.

Doctor Strange 2 – The Girlfriend of Wong 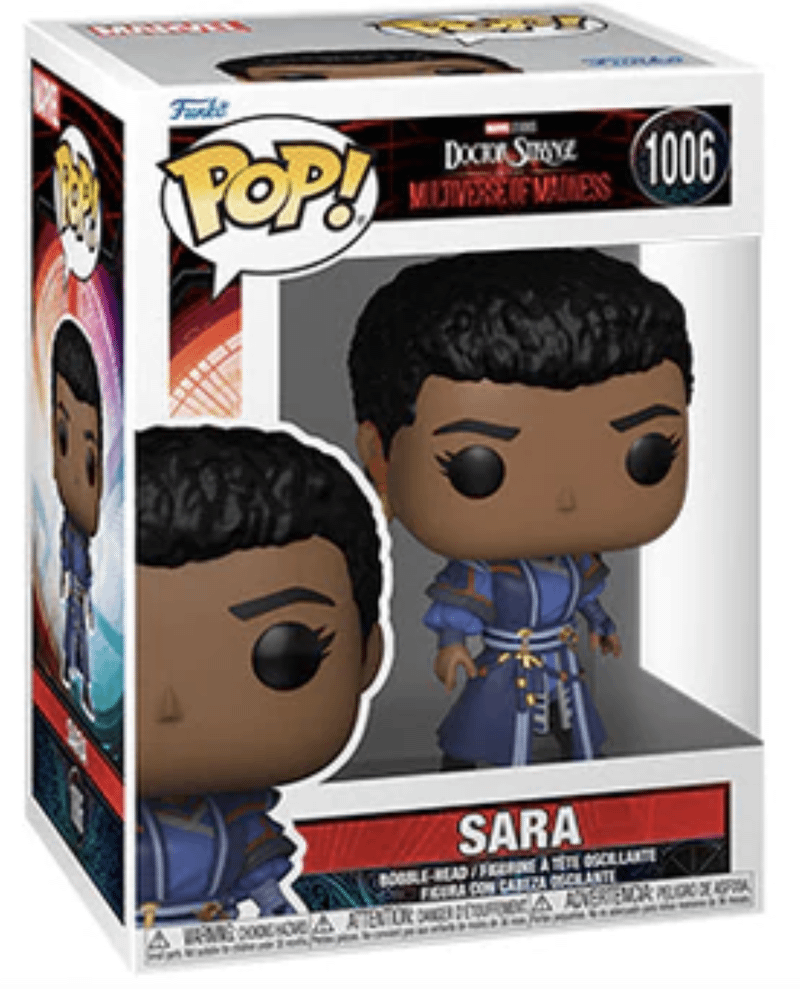 Based on the listing from The Mighty Hobby for the Funk Pops! for Doctor Strange 2 we will get to see another character next to Strange in the movie. A female African-American character named Sara appeared on the list. She is dressed in sorcerer’s robes and it is likely from Kamar-Taj. Not much is revealed about the character in this listing except for her title and her appearance. But fans have already linked the character to Sara Wolfe, Wong’s girlfriend from Marvel Comics. At the same time, she could also be Sara Krowler who is another powerful magician in Marvel comics.

There is a chance that she might be playing Wong’s girlfriend in the movie. One of the biggest theories surrounding the movie is regarding the death of Wong and the presence of his girlfriend would make a larger emotional impact. In the past few appearances of the character, we have seen some interesting developments being made for the character of Wong while he appeared as the supporting character. This has allowed for the MCU to establish a certain amount of attachment for the character in a very short appearance from him. But at the same time, Sara could be Sara Krowler too. 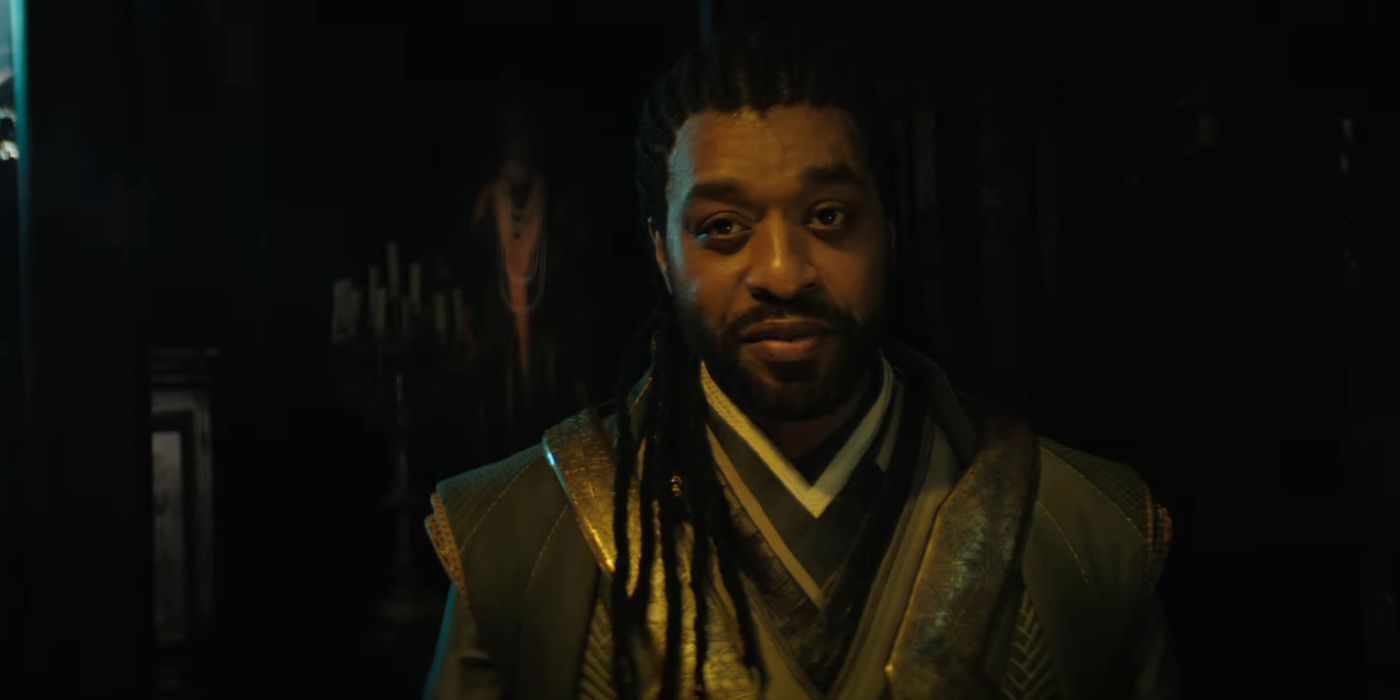 Sara Krowler also had an alias as Baroness Mordo in Marvel comics and she was often depicted as Baron Mordo’s mother. Even though bringing his mother in the movie would make no sense, she could end up being a variant of Mordo. This might be a better variant and thus might end up helping Strange in defeating the threats they face in the narrative. But MCU will see some interesting unions in the upcoming sequels as Christine Palmer and Jane Foster will be seen returning properly. That does indicate that there is a chance for Wong to bring his own love interest into the mix. 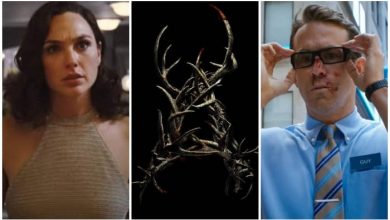 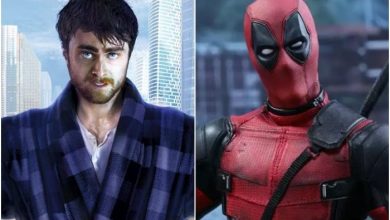 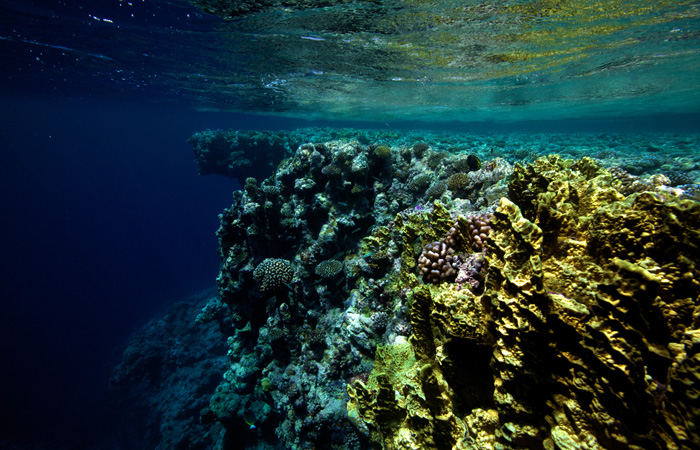