Lily and James Were Only 21 When They Died 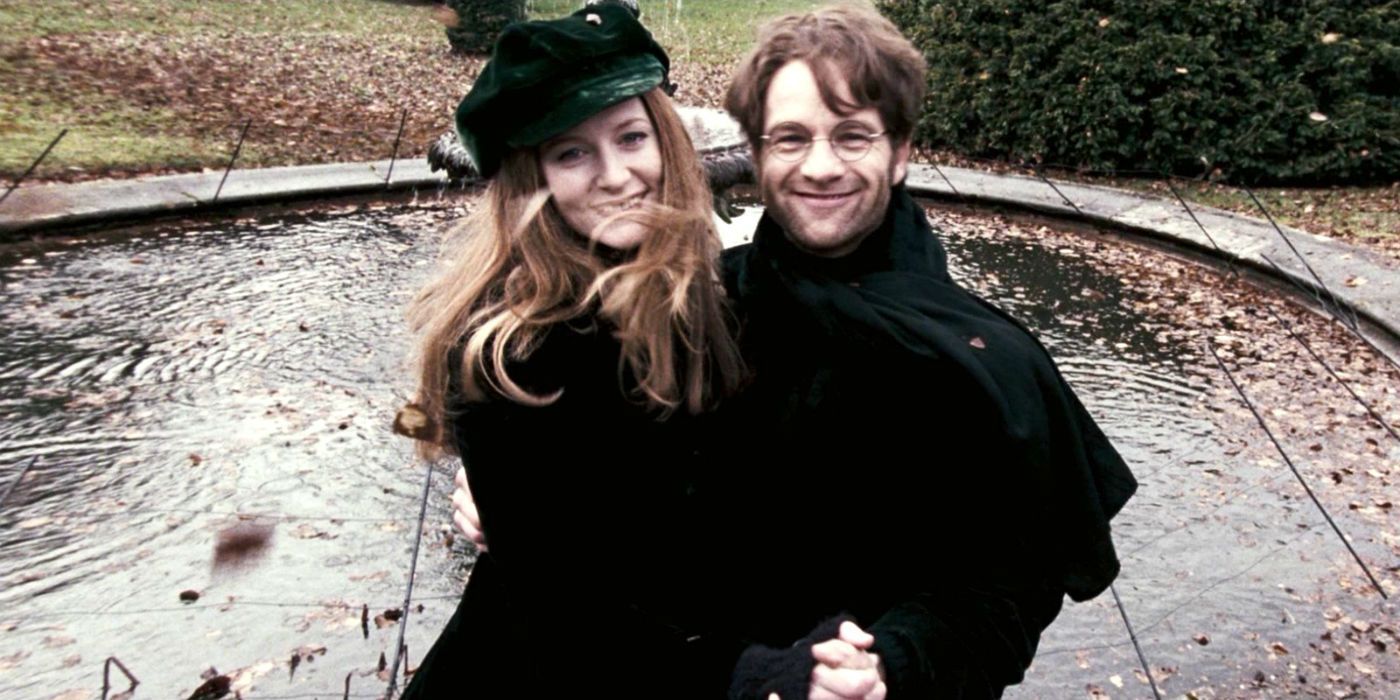 Perhaps the most shocking detail about Harry’s parents that is not revealed in the films is that they were only 21 when they were murdered. Although the movies had perfect casting, many actors were older than the characters they portrayed. This is the reason that many fans are unaware of this fact.

However, the Harry Potter books make it very clear that Harry’s parents were tragically young when they were killed by Voldemort.

Lily and James Met on the Hogwarts Express 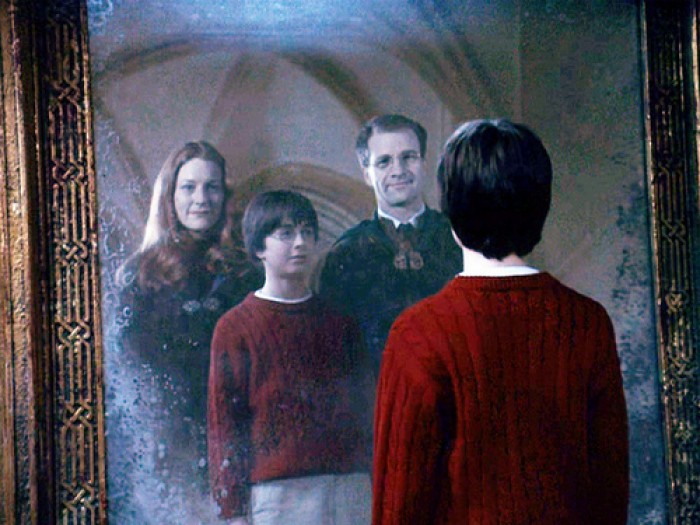 Another detail about the Potters that is changed in the films is how they both met. While the movie gives the impression that James and Lily met during the sorting ceremony, things were quite different in the book.

In the Deathly Hallows, we find out that Lily and Snape met James and his friends on the Hogwarts Express. James overhears a conversation between Snape and Lily and makes fun of Snape’s comments and appearance. This lays the foundation for Snape’s deep-rooted hatred for James and Lily then stands up for her friend.

James was a Spoiled Brat

Since the Potter family was extremely wealthy, James came from a very privileged background. Being an only child, James was well cared for and adored by his parents and turned into a spoiled brat. On the contrary, Snape was a neglected child who suffered at home. This is one of the biggest factors that the two did not see eye to eye at Hogwarts. 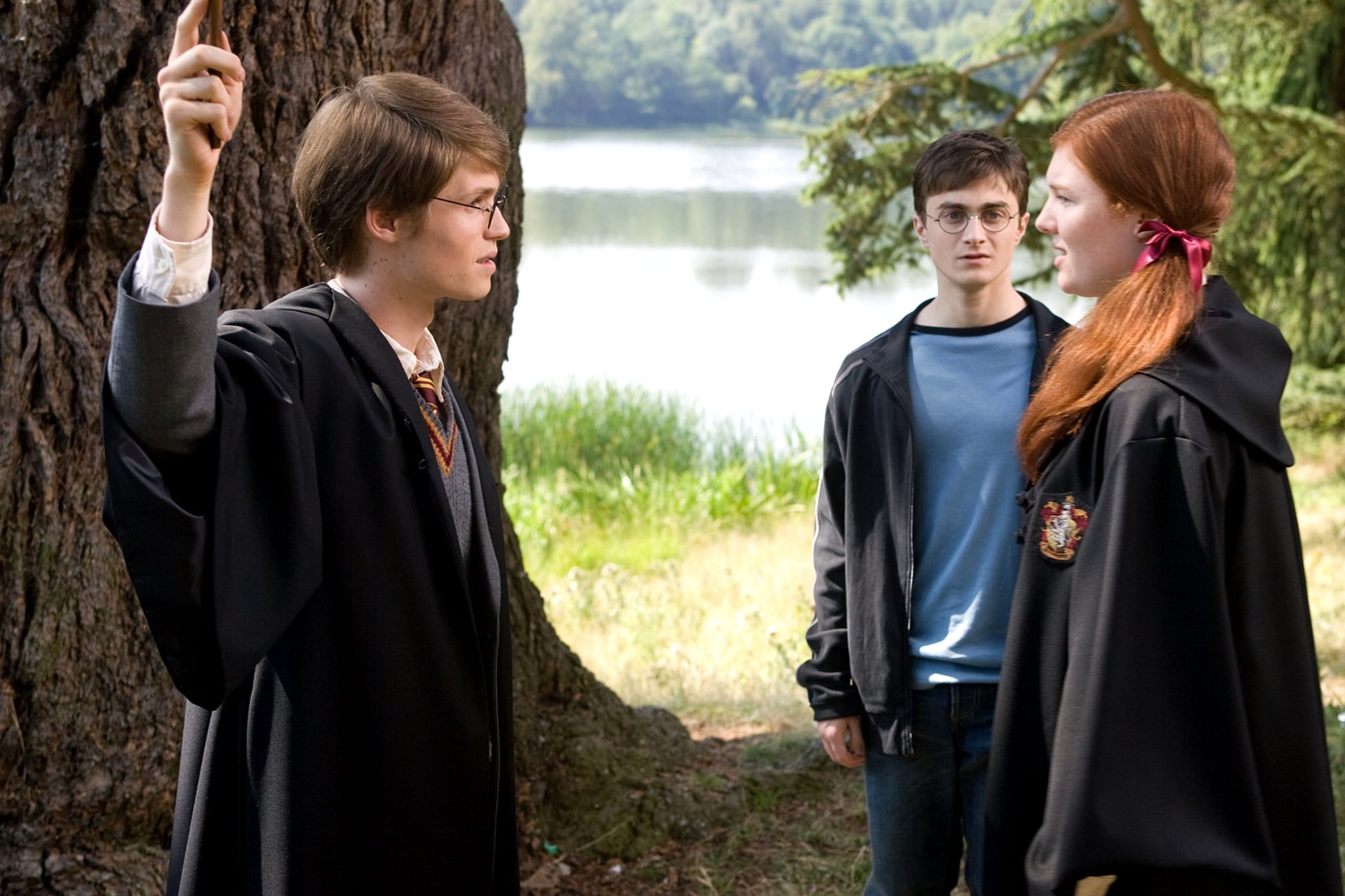 Even though they fall in love in their sixth year, Lily did not like James in the first few years. However, James had a massive crush on Lily for a long time but his behavior towards Snape and his arrogance made Lily hate him.

James was a part of the Marauders 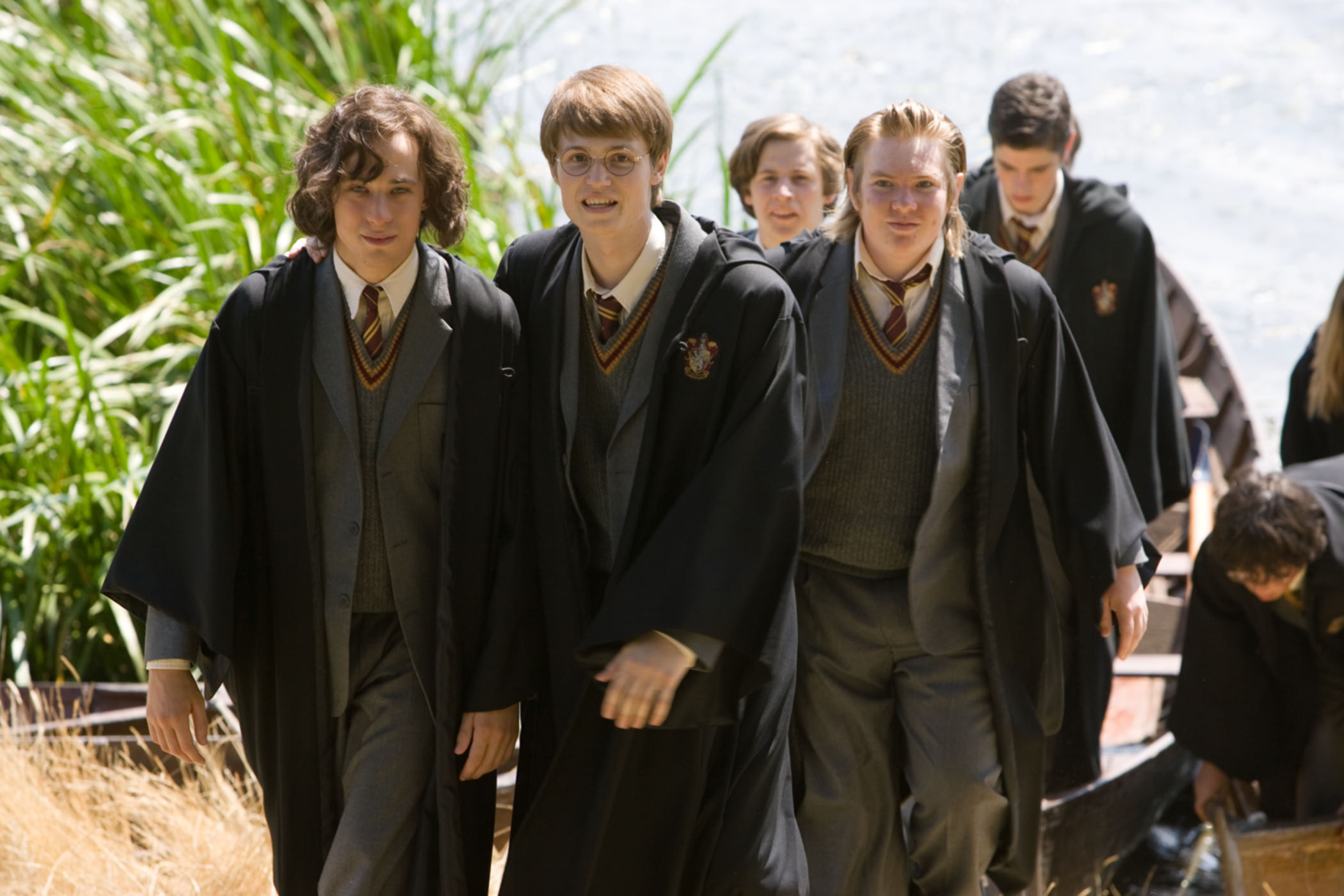 As a Potterhead, you must be aware of the Marauder’s Map, but do you know who the Marauders were? Well, the Marauders were a group of four friends who not only created the infamous map but also had a ton of adventures like turning into Animagi at Hogwarts.

The Marauders consisted of four members, Prongs, Padfoot, Moony, and Wormtail, or as they are more commonly known, James, Sirius, Remus, and Peter Pettigrew. 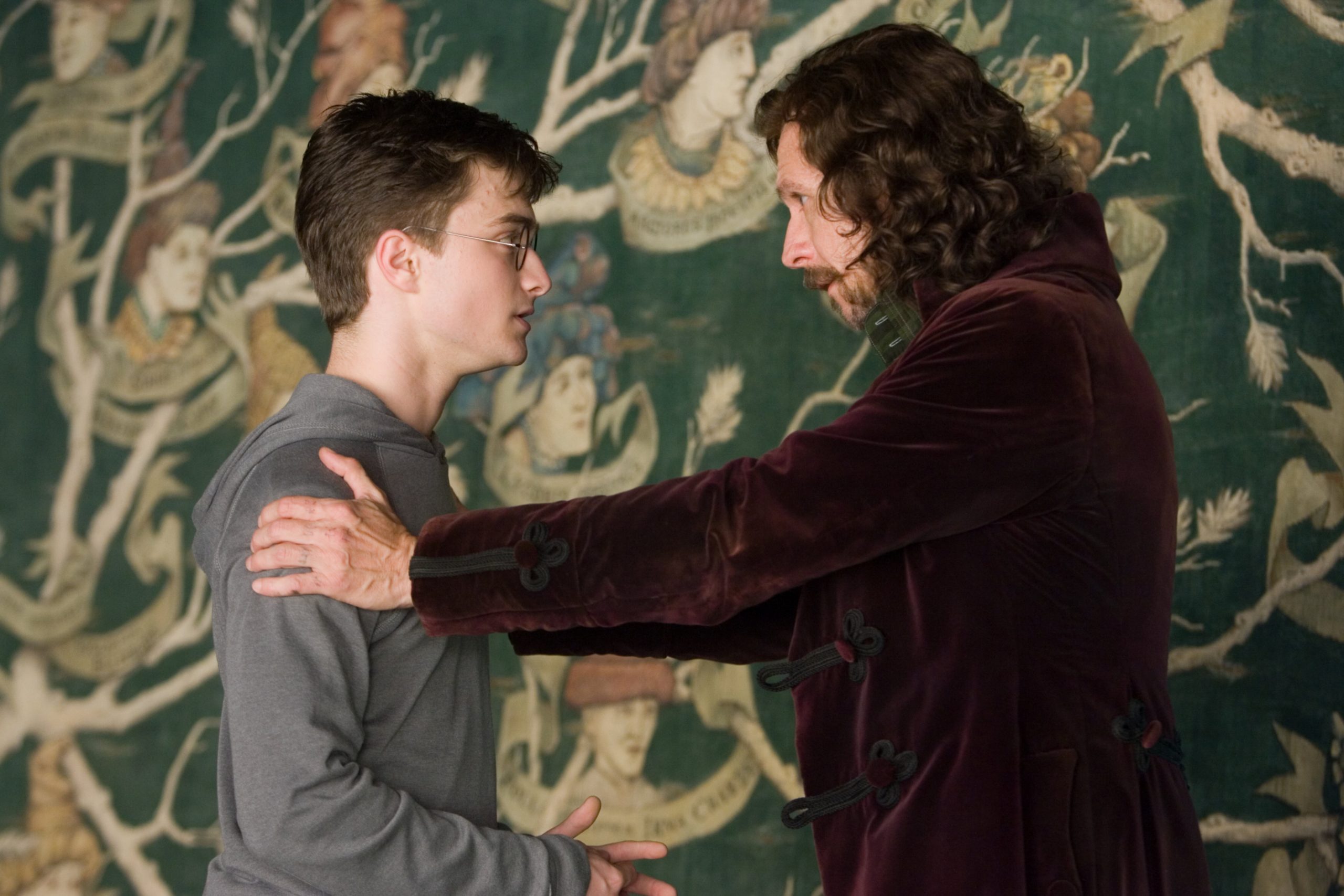 It is revealed in the last book that Lily wrote a letter to Sirius Black after Harry’s first birthday. In the letter, she thanks Sirius for his birthday gift to Harry and talks about how she and James are living in hiding. This letter is later found by Harry in Sirius’s room at Grimmauld Place and it also includes a baby picture of him.

Their Statue in Godric’s Hollow 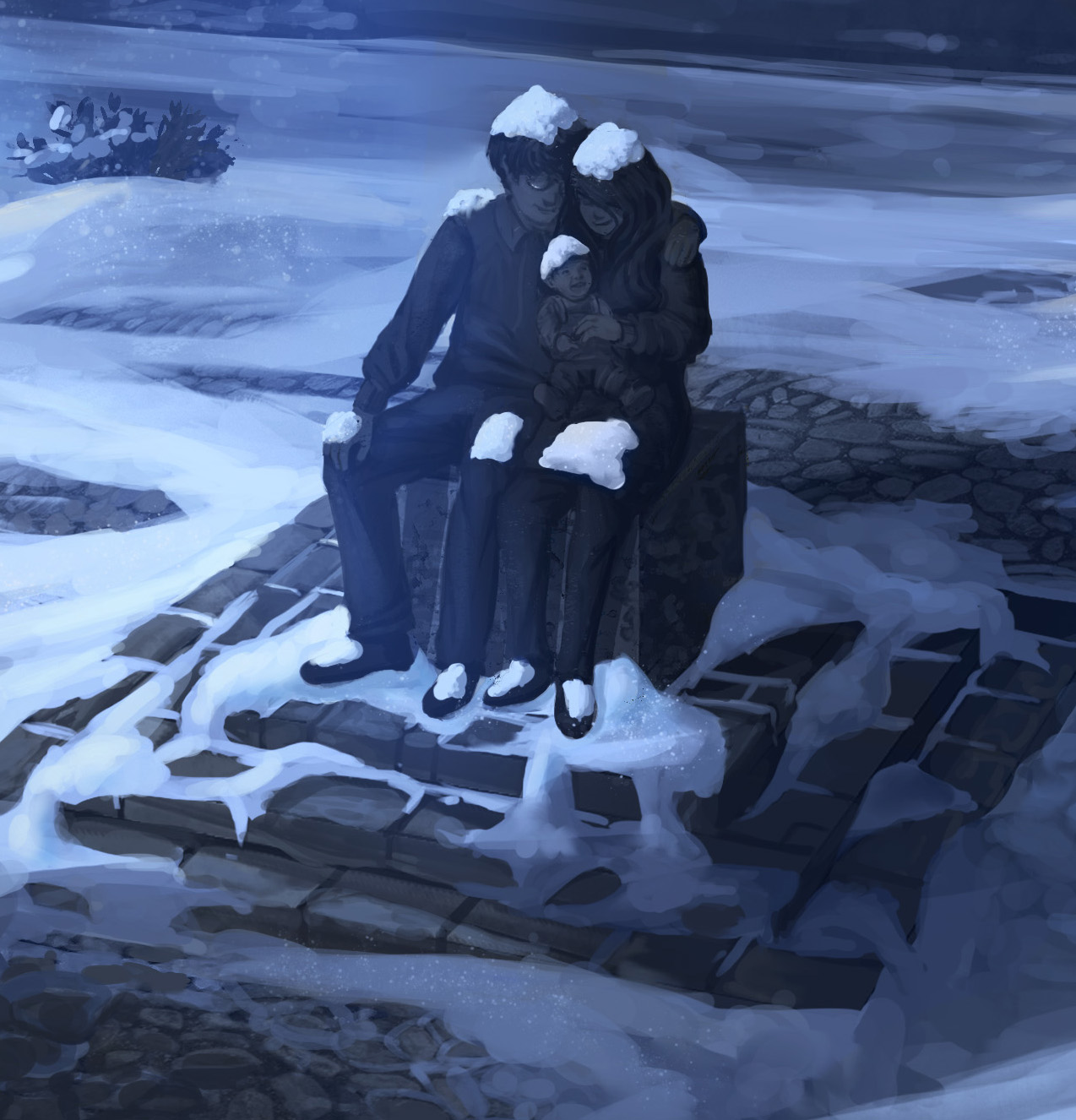 One of the most touching scenes in the last book is when Harry and Hermione visit Godric’s hollow and discover the statue of the Potters in the village. To the muggle eye, the statue appears to be a dark obelisk but when a magical individual approaches, it changes into a statue of Lily and James Potter holding their sweet son Harry. 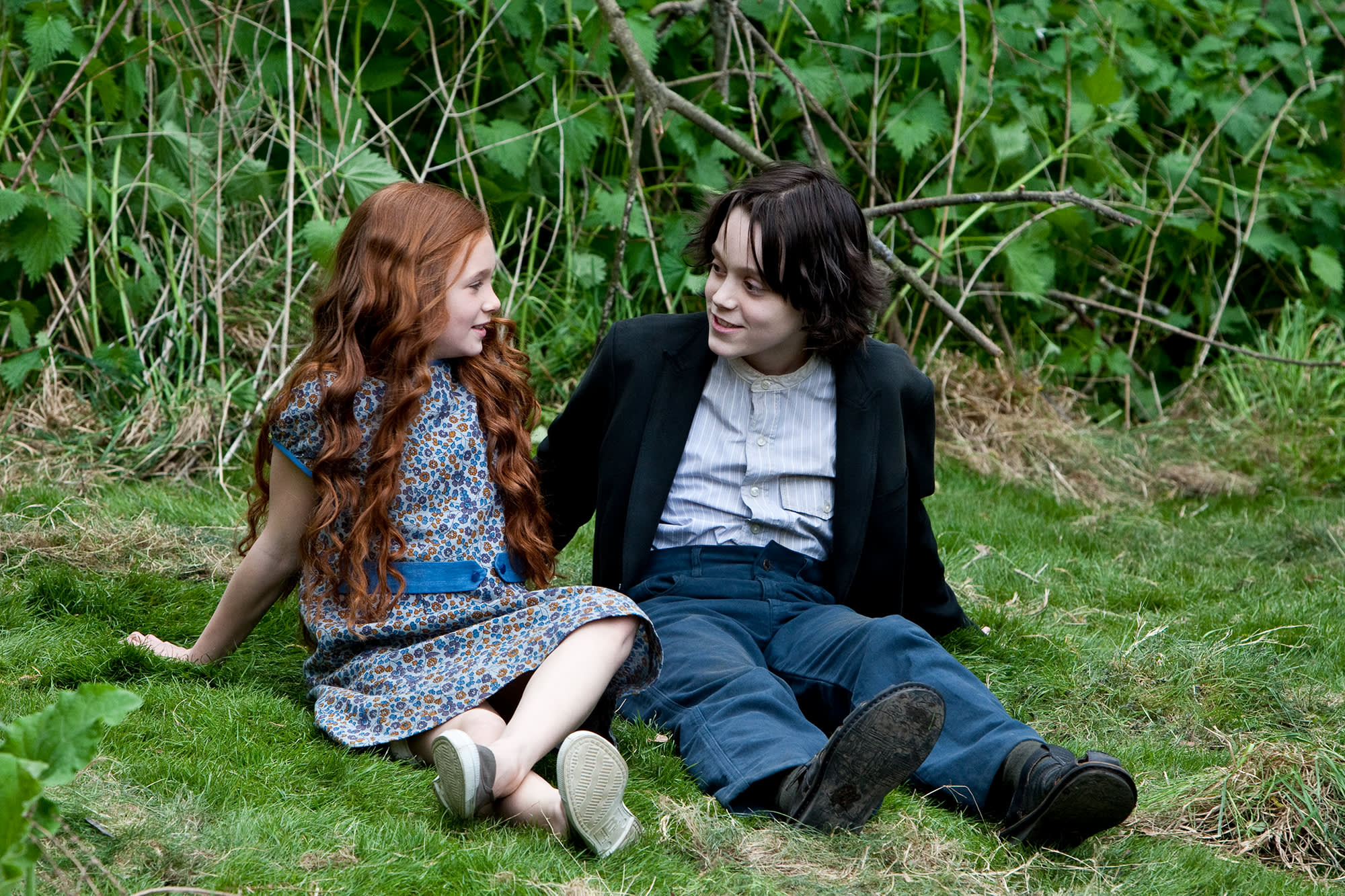 Being a muggle-born, Lily was unaware of her own magical abilities. It is when a young Snape notices her doing magic that she is introduced to the wizarding world. He reveals to her that she is a witch and that’s how the two become friends. Snape then goes on to tell Lily everything he knows about the wizarding world even before she receives her Hogwarts letter.

The Message on Their Tombstone

Another crucial detail about the Potters that is left out in the films is the message on their grave. When Harry finds the grave of his parents, he notices that it has a very dark message written on it. Their tombstone reads – “The last enemy that shall be destroyed is death”.

This is a quote from the bible and many fans believe it to be a message for Harry. After all, he must defeat death in order to kill Voldemort.

Although Petunia was jealous of her little sister for having magical abilities, Lily truly loved Petunia. In fact, Lily was heartbroken when she had to leave Petunia behind and go to Hogwarts alone. It is even revealed that Lily missed Petunia when she and James were in hiding before their death. 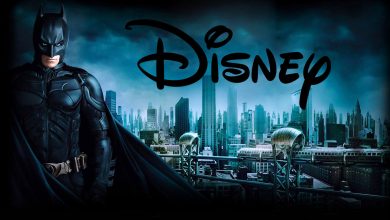