Doctor Strange in the Multiverse of Madness has heightened the hype for the Marvel Cinematic Universe. After keeping things under wraps for a long time we got our first full-length trailer last week that was absolutely awesome. It featured a lot of the new characters and possible references to the events that we will get to see in the movie. But one of the most significant appearances was that of Patrick Stewart’s voice in a scene from the trailer. Fans instantly linked to the possibility of the actor reprising his role as Charles Xavier in the movie. But there is a chance that Marvel might have different plans for the actor in the movie. A new theory suggests that Patrick Stewart is playing Agamotto, the First Sorcerer Supreme in Doctor Strange in the Multiverse of Madness.

The Multiverse of Madness Trailer

A lot of familiar faces showed up in the trailer for Doctor Strange 2. The very first teaser for the movie was released in the post-credits scene for Spider-Man: No Way Home. It gave some insight regarding the movie but the full-length trailer took things to a whole new level. We got to see a lot of variants of both Strange and Wanda appear in the movie. Some of them did appear to be the renditions that we got to see in the Disney+ series What If…?. But there are a lot more exciting things that we will be getting to see in the movie.

The most exciting moment from the trailer has to be when Doctor Strange is being summoned in front of a council. The bots that were escorting Strange looked very similar to Ultron. But then one of the voices amongst the people who summoned Strange had the voice of Patrick Stewart. One of the biggest theories around the movie was the appearance of a mutant from the X-Men movies under Fox. Fans instantly connected the dots and it is being considered that Stewart will be reprising his role as Charles Xavier in the movie. It also makes sense considering the council that’s summoned him could be the Illuminati. 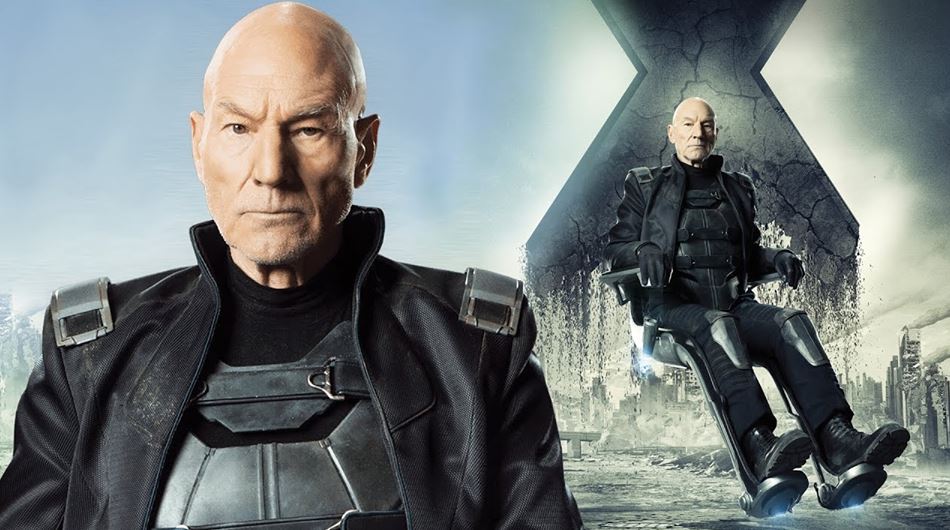 It is fairly obvious that the movie will see Strange go through a lot more of the multiversal chaos. This actually paved the way for a lot of actors from the past Marvel movies to make an appearance. No Way Home saw both the past Spider-Men appear when both Andrew Garfield and Tobey Maguire reprised their roles. But it actually doesn’t make sense that a telepath would be overlooking the Multiverse in the movie. Strange is brought to the council as he is being punished for his crimes across the multiverse as seen in No Way Home. Considering the X-Men are going to be introduced to the MCU, it doesn’t make sense that Xavier will be appearing in a council like that.

According to Marvel Comics, Agamotto was the very first sorcerer supreme of Earth. This character was also the very first founder of a rendition of the Avengers, The Avengers of 1 Million BC. He has come across some of the most popular villains in the comics including both Dormammu and the Fallen. Later, he transcended to the mortal plane and ended up being an entity of pure magic. His mantle as the Sorcerer Supreme was then left to his human successor. This ended up making him a higher being who became the source of power for some of the lesser magicians. 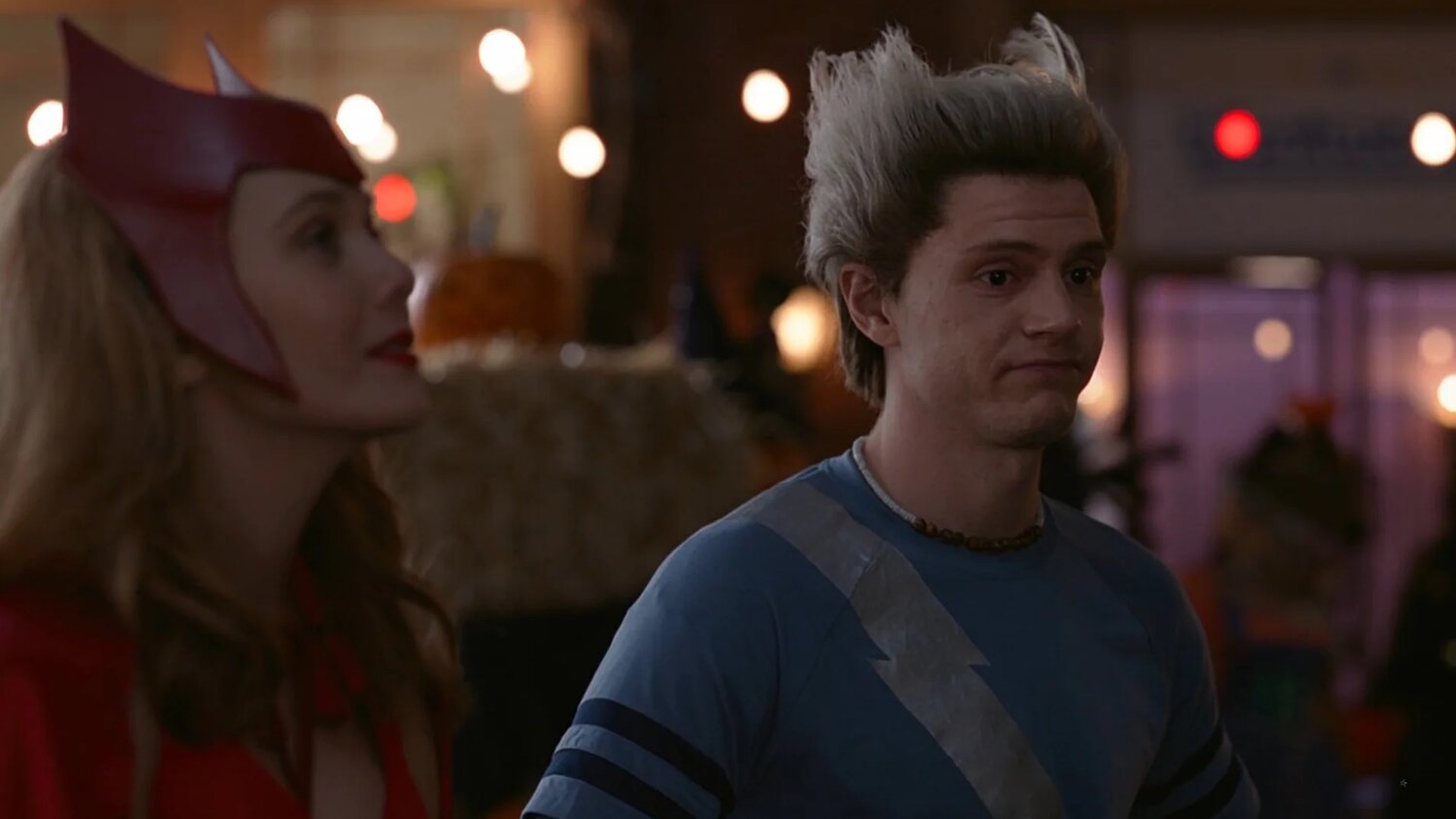 In the MCU, Agamoto could have been a human sorcerer who managed to unlock higher levels of magic. This could have included something that was never before seen in the history of the Multiverse. This could be a perfect way of introducing him as a member of a council of superior beings who look over the Multiverse. Patrick Stewart could be a fitting choice to take on the role. It would make for an interesting twist and fans have experienced this before with the Evan Peters as Quicksilver stunt that the Disney+ series WandaVision pulled.

But if Xavier actually ends up appearing in the movie then it will again be a feat of the Multiverse. Since Mordo will also be amongst them, based on the trailer, he could be the one who brings Strange as Mordo was against the formed for using the Time Stone. Fans might remember Strange using the Eye of Agamotto to contain the Time Stone allowing for safer use. This actually proves that Agamotto exists in the MCU. It would be interesting to see whether the movie brings us our first Mutant or a superior sorcerer like Agamotto. 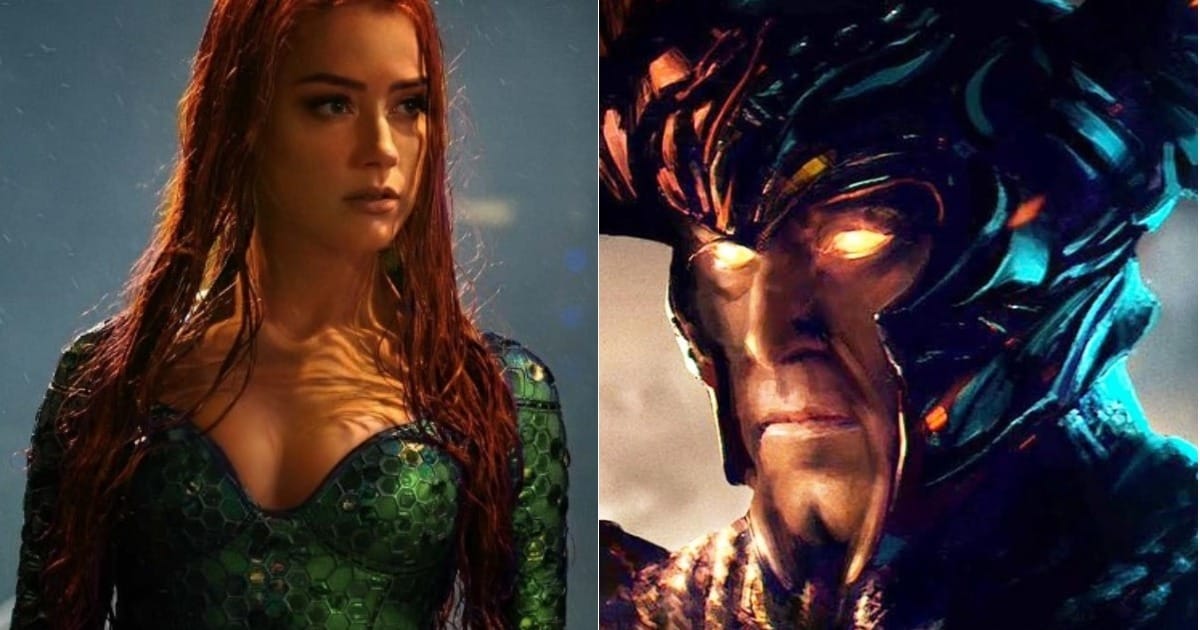 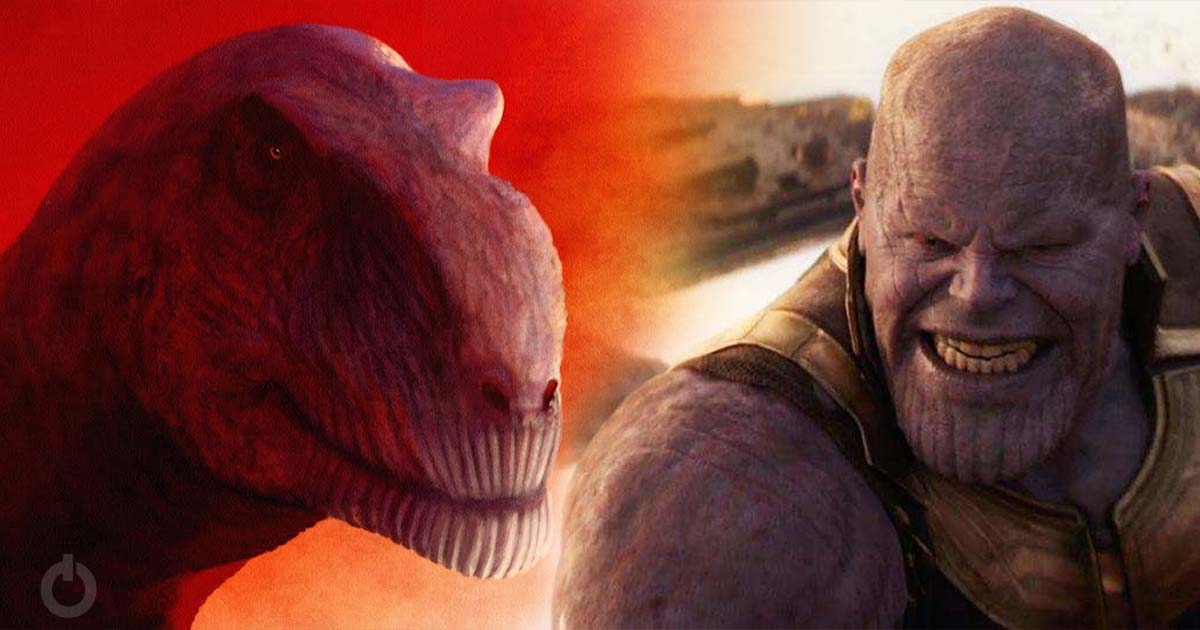 There is Actually a Real-Life Dinosaur Named After Thanos 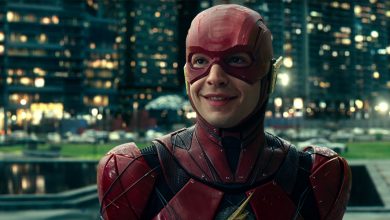