The Avengers are the main reason why the MCU has gone on for so long. Of course, the best Avenger is Iron Man because of his popularity. However, the question of who is the strongest Avenger has been joked about in the cinematic universe often. It was most prominent in Thor: Ragnarok where Hulk and Thor battled over this title. It was more of a friendly scuffle but it was still fun to watch. This question was finally answered in Infinity War when we saw Thor take down Thanos and the six infinity stones with a single blow of the Stormbreaker. This made us wonder about the true power of Thor. 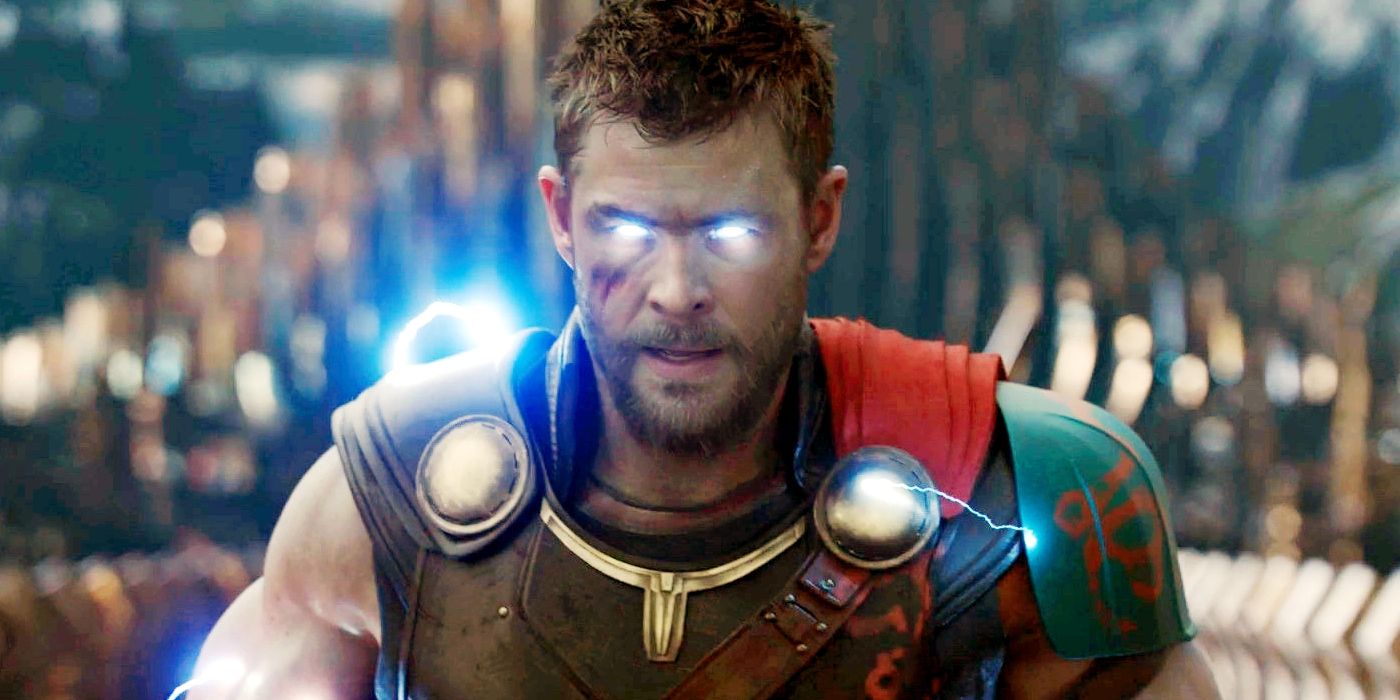 You see, Thor really started to come into his own after Ragnarok. The God of Thunder was put in a peculiar position during this movie. His sister Hela, the Goddess of Death broke out of her prison and threatened to take over Asgard. In her debut scene, she even shattered the Mjolnir for shits and giggles. She continuously mocked Thor and asked him whether he was a God of Thunder or God of Hammers. This was meant to be dissuading but it ultimately allowed Thor to realize his true power. Interestingly, all of this happened after Odin’s death, which makes us wonder if Odin was holding Thor back. Let’s break this down.

Odin is the All-Father in Norse mythology. He the be-all-end-all of this universe. In the Marvel Universe, he is not omnipotent, but he still has the Odinforce or the All-father force. This force makes him almost invincible. The theory that we propose today is that Odin had been using this Odinforce to hold Thor’s true power back all this time. He is certainly capable of doing such a thing, but the real question is why would he do it? Well, Thor has not exactly been the most reliable son. Fans should remember that he was arrogant and vain for most of his life. It was only after the events of Thor, that this hero became worthy of being called the rightful king of Asgard. 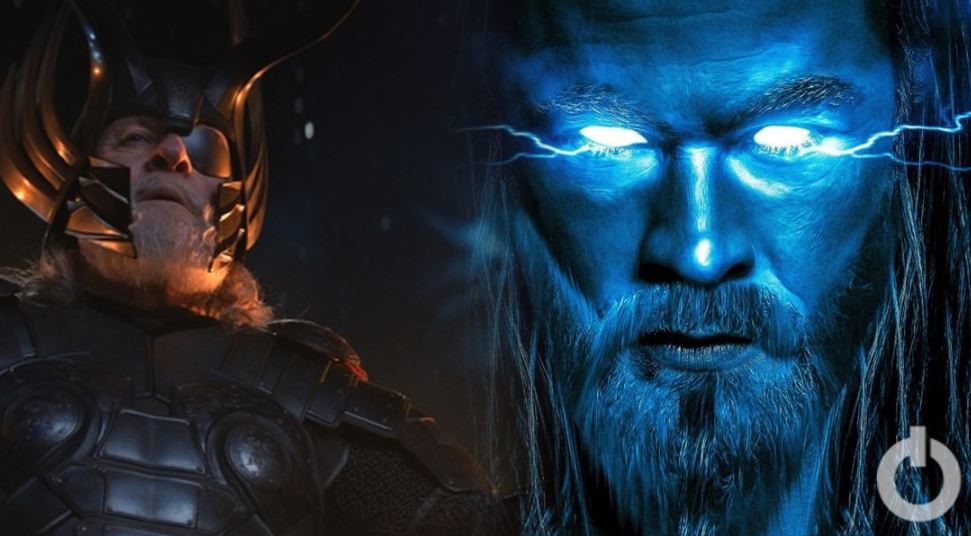 Up until then, Thor had been focusing too much on waging war and enjoying the spoils of it. But after losing his powers he had to fight for what was important and this made him worthy of his power. Then came Ragnarok, where Thor lost what he thought to be the source of his powers, The Mjolnir. But then he called down his power without the conduit and tapped into the unbridled power of lightning making him realize that it was never really the hammer that gave him the power.

This is why we believe that Odin was the one holding back Thor, much like he did in the first movie. Once the All-father had passed on there was nothing suppressing him anymore and Thor finally used his full power to battle Hela in Asgard. The second reason why he became so powerful in Infinity War could have been because the character may have inherited the All-father force or the Odinforce as the rightful king of Asgard. 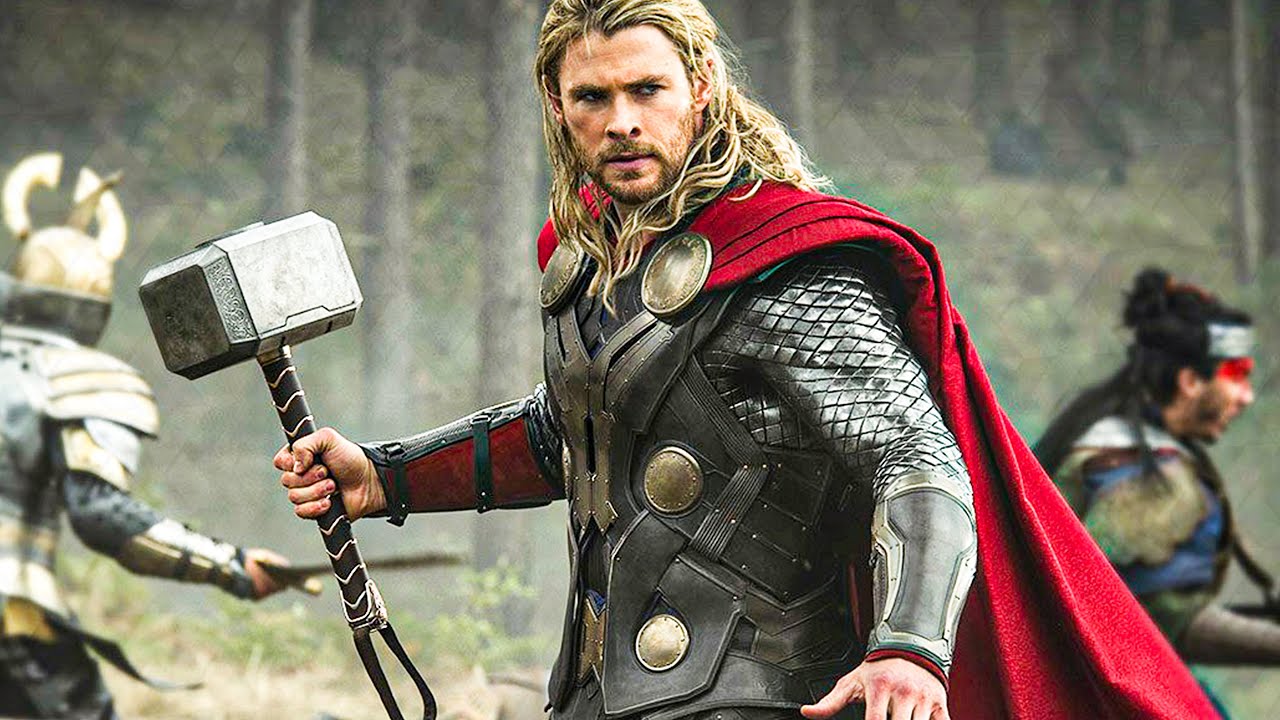 He might not be completely aware of this. But overcoming the combined force of the Infinity Gauntlet is no small task. No new weapon is capable of doing this. It is more likely that he was able to do this because of the Odinforce. This was something he could have only inherited after the death of Odin. So it makes sense that the God of Thunder’s power elevated to such levels after the events of Ragnarok. We still think that Odin might have had a reason to hold back Thor’s power. 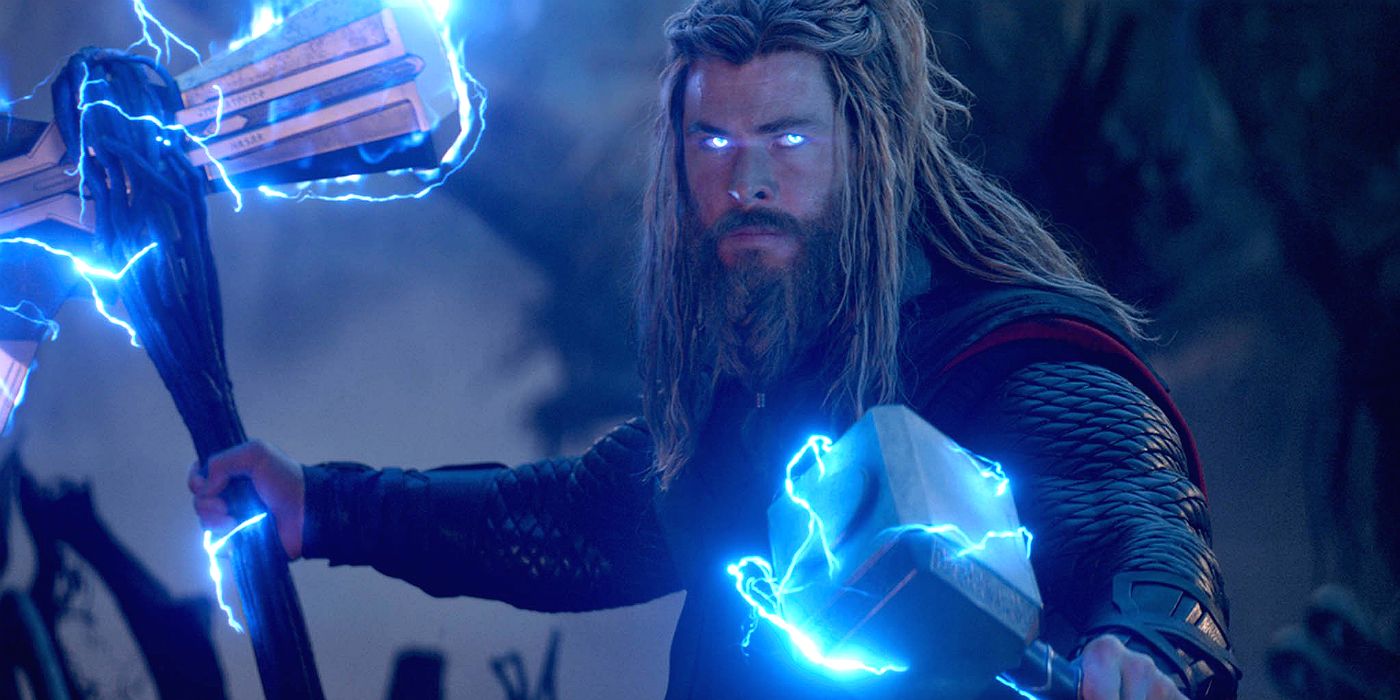 It is possible that letting him exercise control over all of it could lead to disastrous consequences on the cosmic scale. We may not know what this would entail, but again, we are not all-seeing, like Odin. So all we can do is trust his previous judgment and hope that Thor will be able to deal with these adversities in the future. Maybe Thor Love and Thunder will give us an answer to some of these questions.

Let us know what you think about it down in the comments. 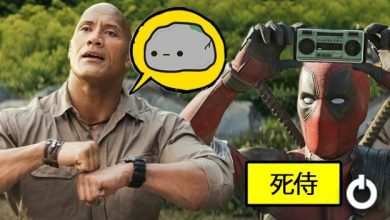 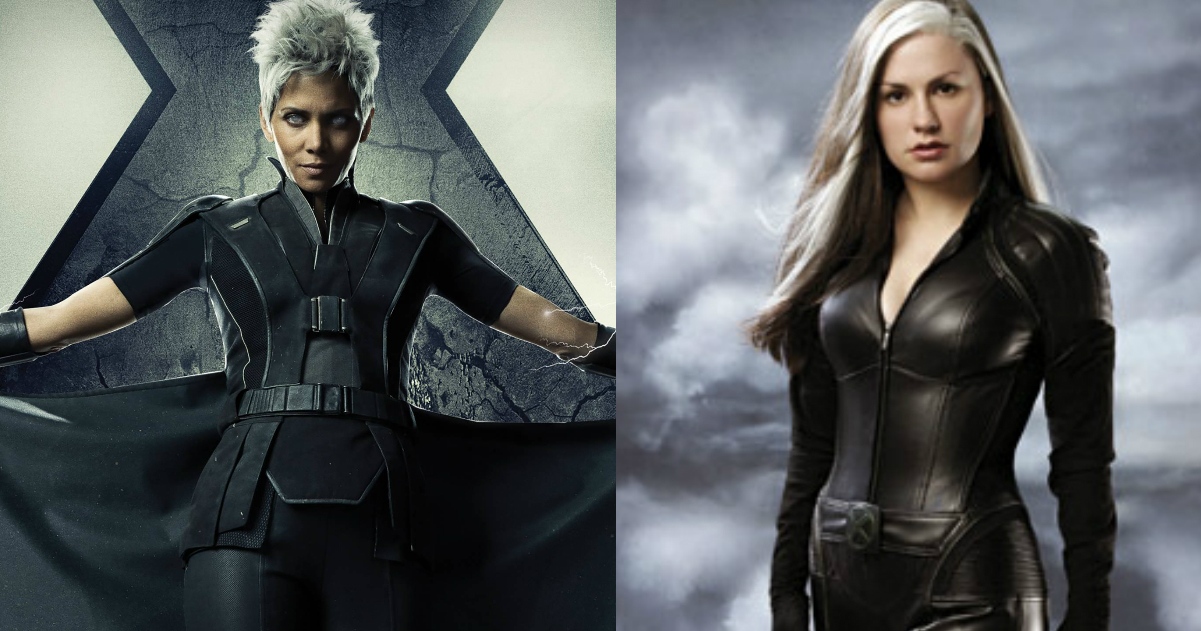