Spider-Man: No Way Home has some of the most exciting things that Spider-Man fans would have only dreamt of watching. This narrative is something that has been seen on the pages of the comics and we also got to see some version of it in the animated Spider-Man movies. But bringing it to the live-action with some fan-favorite characters is something that has been done for the first time. The movie saw past Spider-Man movies becoming canon to the Marvel Cinematic Universe as these narratives were roped in with the concept of the multiverse. This also resulted in the return of some of the villains we had seen in the past Spider-Man films. It’s rather hard to believe that the movie consists of multiple Spider-Man villains, something that has never actually worked out well before. But Spider-Man: No Way Home managed to finally break the superhero movie villains curse by nailing all 5 of its villains within limited screen time.

Spider-Man: No Way Home is breaking records worldwide and this might not be the only success it faces. This movie might actually be amongst the best of the Spider-Man films that we have gotten to see over the years. There was much excitement regarding who was going to be the villain in the movie. There were theories making rounds that suggested we would be getting to see Mysterio making a return. The character had a significant impact on the narrative since he had revealed the identity of Spider-Man to the world. But we got to witness some of the major villains we had seen in the past Spider-Man films making an appearance in the movie.

There was much worry with this news considering fans were wondering if the movie will be able to do justice to these villains. The first teasers for the movie suggested that we will be seeing some villains returning and fans instantly started thinking about a possible Sinister Six interpretation. But the characters were dealt with perfectly and they did have their own arcs getting explored in the movie. Even though the same cannot be said about two characters who were a lot more in the supporting terms compared to the others. Their narratives were in continuity to their last appearances in the Spider-Man movies. This actually is a clear indication that the movie broke the curse of multiple villains leading to the failure of the superhero movie. 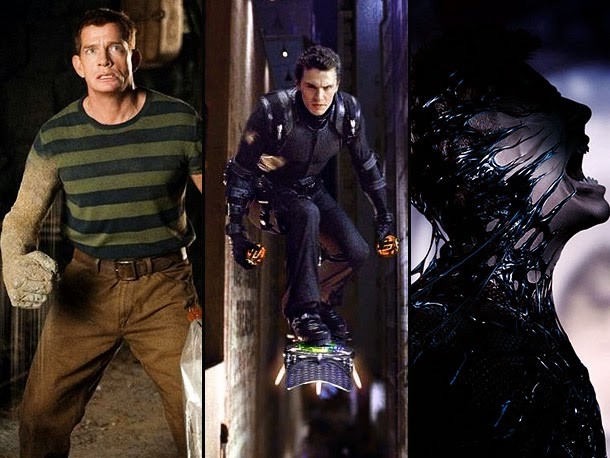 Fans would remember there were various times that there have been various superhero movies having multiple villains. It actually makes the narrative come a bit closer to the comics where the heroes often end up facing a variety of villains. This was seen in the case of Spider-Man movies only with the past two Spider-Man films making a similar attempt. The Sam Raimi Spider-Man movies were a massive success and they took the superhero genre of movies to a very different way. It was this movie that would bring fans closer to the friendly neighborhood superhero. But the third movie in the trilogy was a failure and that led to the ending of the series of movies. This was major because the movie suddenly had a lot of villains and they weren’t developed properly. 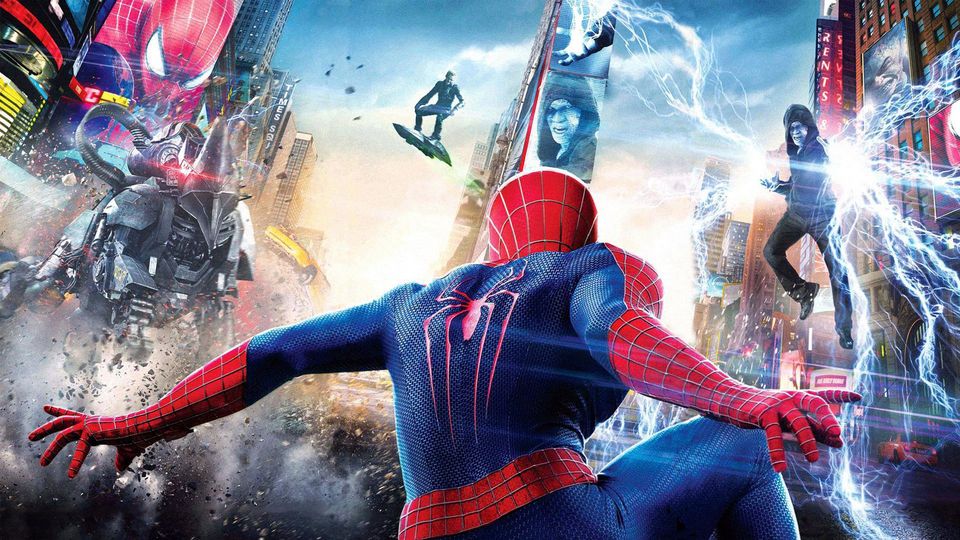 Sony decided to reboot the Spider-Man movies with The Amazing Spider-Man movies starring Andrew Garfield as the titular hero. The character was wholly different from the way Spider-Man was depicted. This was a much more modernistic take on the role and that led to a major change in the way fans accepted the characters. But these movies still weren’t able to get the critical acclaim equivalent to the Tobey Maguire Spider-Man films. The second film was again a major failure because of the variety of Spider-Man narratives and the introduction of multiple villains. Electro was roped into the movie but the character wasn’t even developed properly.

Introducing multiple villains in a movie requires narratives for each of these characters to be brought in. Bringing these narratives together could be a rather complicated task and ruin the plot of the film itself. But the Marvel Cinematic Universe ensured that No Way Home perfectly brings these multiple villains together. Spider-Man: No Way Home is now playing in theaters worldwide. 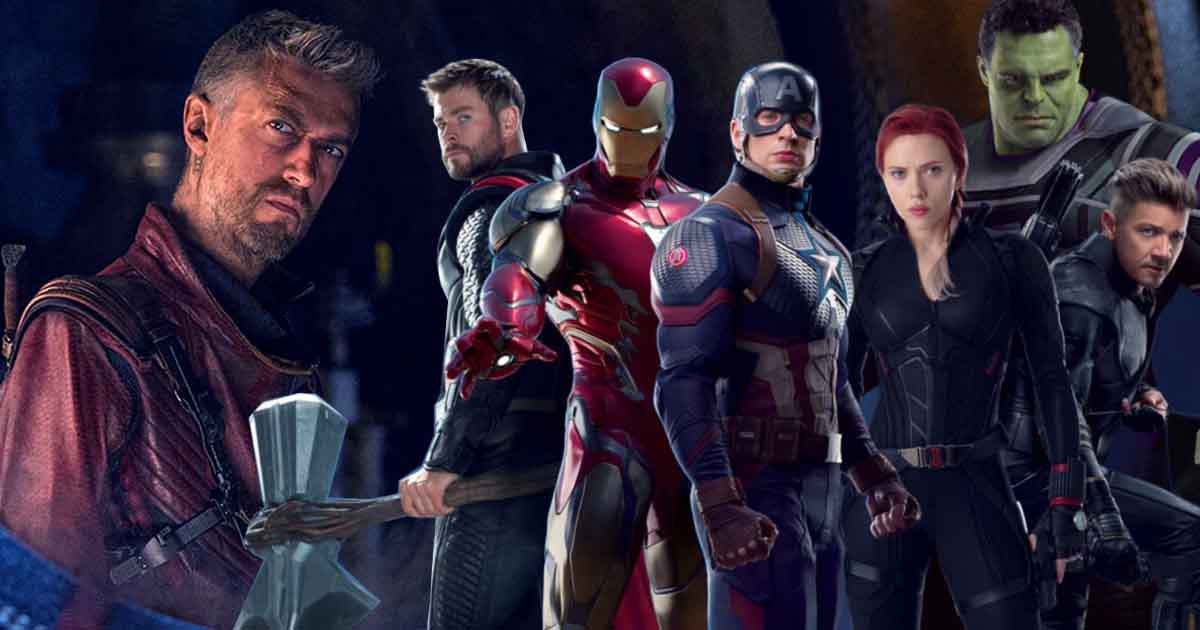 Sean Gunn Describes Avengers: Endgame to be “Something Else Entirely” 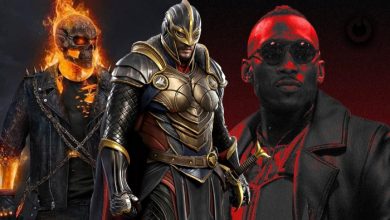 Future MCU Projects Where Black Knight Could Appear Next