DCU has presented its newest character – The Monkey Prince. If you had not guessed it already, the Monkey Prince, commonly known as Marcus Sun, is the son of the Monkey King, from Chinese mythology. However, he is unaware of his connection with the Mythic being. Just like his father, Marcus Sun is arrogant, uncommitted, and filled with hatred towards the specially-powered individuals, aka superheroes. He is currently a student at Fawcett High School in Philadelphia, with his best bud, Billy Batson, aka Shazam. And now we’ll be looking at the craziest things about Monkey Prince. 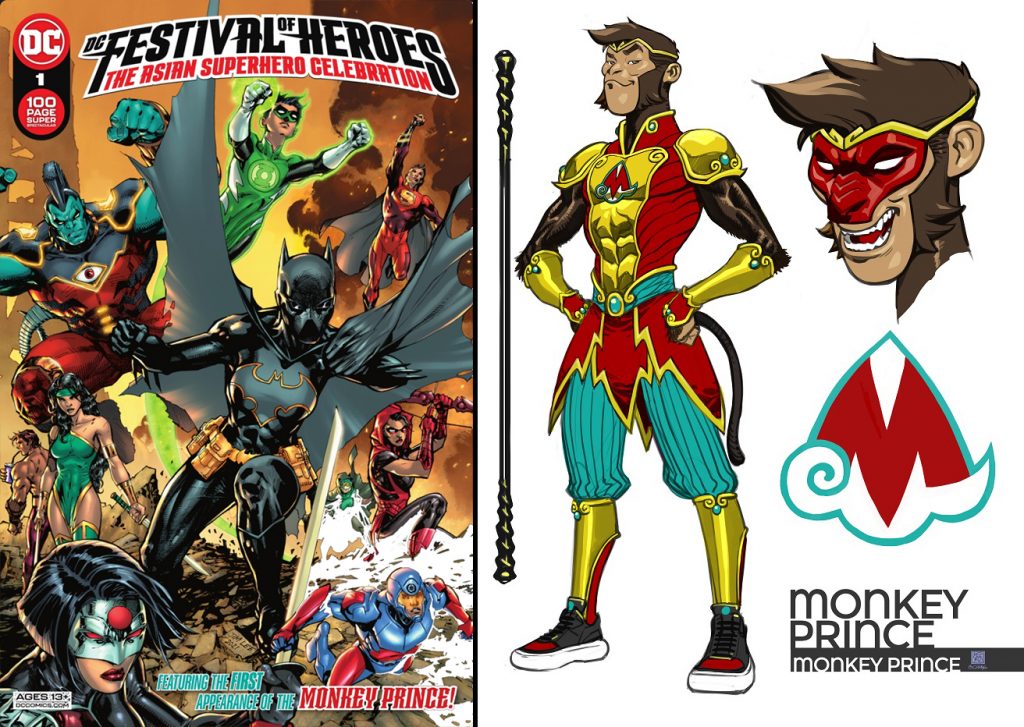 He is a relatively newer addition to DC Comics Universe. He is a part of the New Generation of DC Heroes. And for his powers, he takes after his father, Sun Wukong, The Monkey King. Here are all the different kinds of abilities Marcus inherited from his God-like father, Sun Wukong: 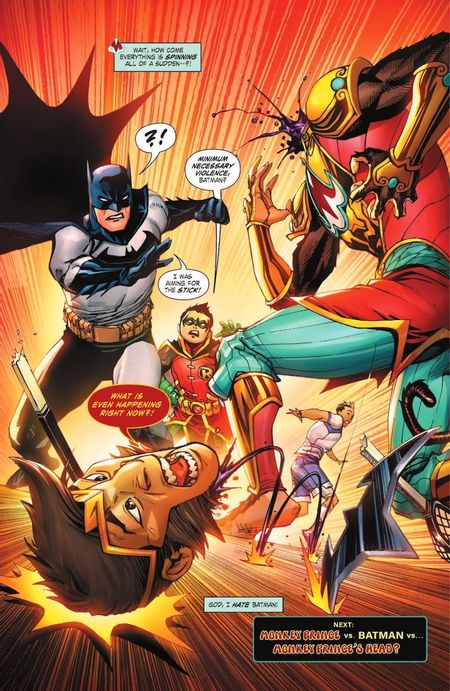 To escape death, The Monkey King figured out a way to become immortal. And that is something Marcus got from his indestructible father. In his recent appearance, Marcus has demonstrated how frustrating his healing ability is going to be. He can easily come back from the grievest of injuries, namely decapitating of his head. And this is something that could’ve killed Wolverine or even Deadpool. However, we can not estimate the extent of the injuries he can come back from. So, it is easier to declare him immortal.

Marcus Sun grew up in Gotham City, under the guidance of two mercenaries. So, naturally, Monkey Prince and his family were often struck by the hand of law or Batman. And standing true to his nature of striking fear, Batman made Marcus afraid of bats for life. Little Marcus was so afraid of the vigilante that whenever he saw the Bat silhouette, it gave him chills. Subsequently, it leads him to develop a hatred towards all kinds of superheroes. However, unbeknownst to him, his best friend in school, Billy Batson was also a superhero. 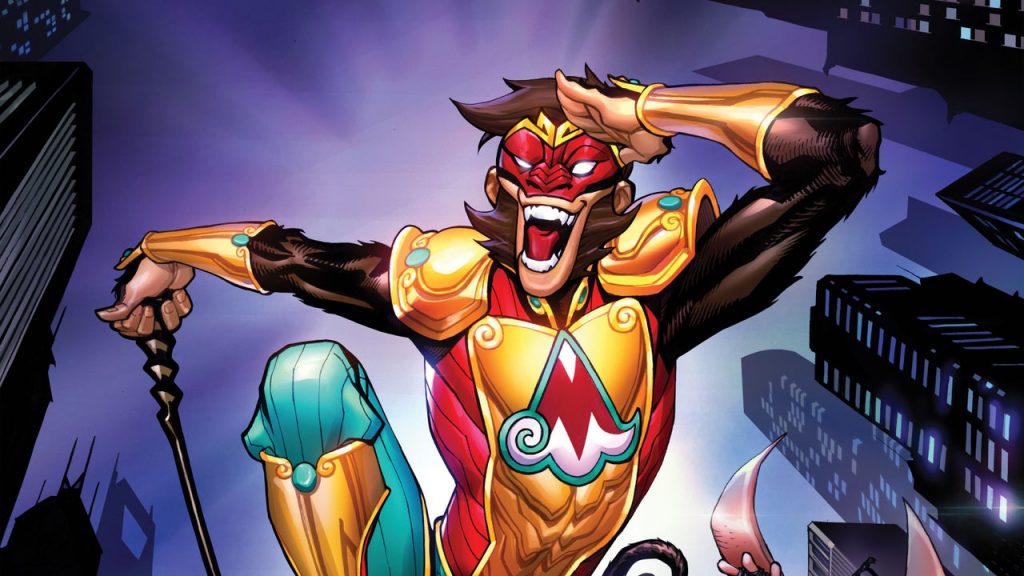 This may not be one of the superpowers of the Monkey Prince, but it surely defines his character. When he was growing up, his parents took several jobs that took them outside the borders of Gotham. And not once, but many times. As a result, he had to change schools constantly. He had to leave his friends again and again until he stopped making ones. This led to him growing up sad and alone. His resulting social nervousness can be seen in his recent superhero interactions in the comics.

4. SUN WUKONG’S BLOOD IN HIS VEINS 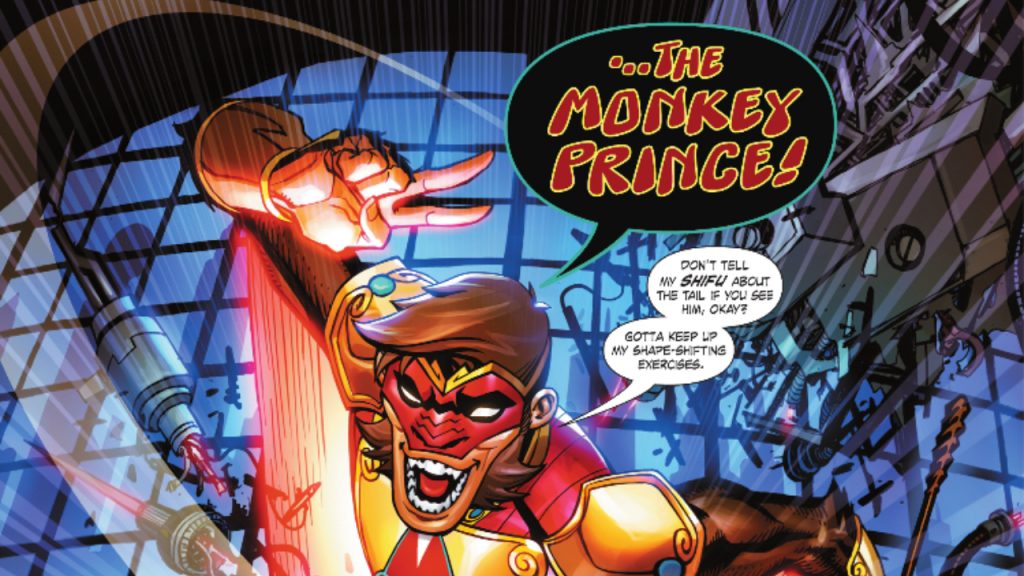 Being the son of the legendary Monkey King does entail some merits. In the beginning, Sun Wukong was only as powerful as the strongest monkey. However, in his quest to be stronger than everybody else, Wukong added some serious superpowers to his arsenal. At his peak, Sun Wukong was almost as strong as the Jade Emperor himself. He had 72 unique abilities, all different from each other. Superstrength and super agility are some of his defining feats. With Wukong’s blood in his veins, Marcus Sun is destined to be one of the strongest characters of the DCU.

Like many superheroes, Marcus Sun is no stranger to bullying. As we wrote earlier, he had to move a lot. So he had to change his schools regularly and was always the outsider. That, paired with his social awkwardness, made him an easy target to the bullies. As a child, he was constantly bullied by a trio of bullies, that affected him in a lot of ways. Bullying has been a serious problem in US educational institutions and continues to be. And it was good of DC to address this issue through a modern-age character.

6. MORE INTERESTING STUFF HE CAN DO 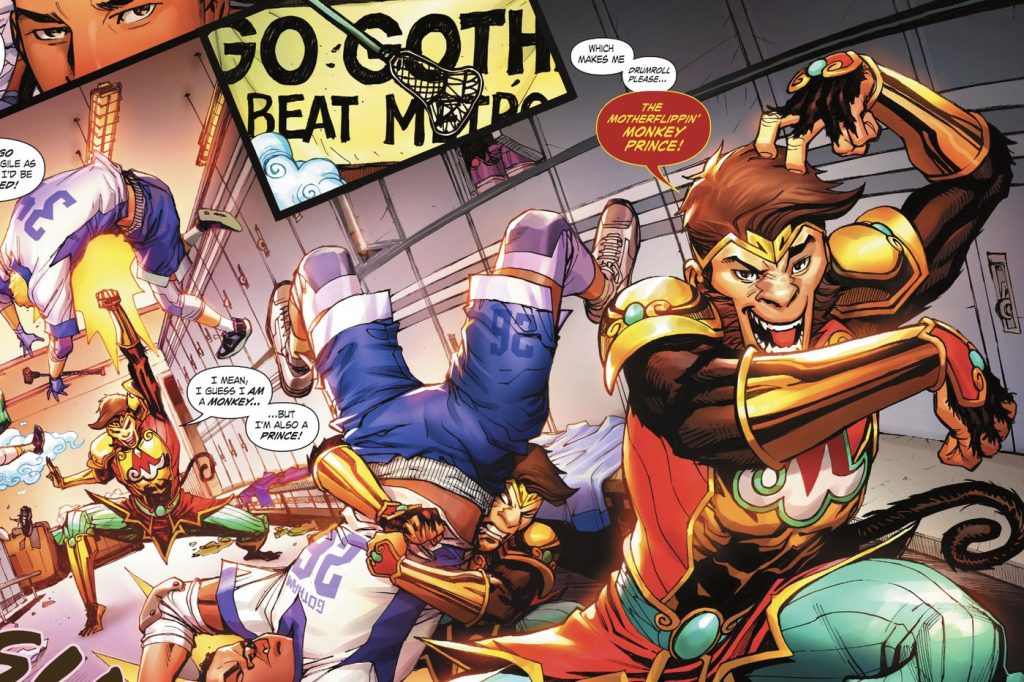 This is not all he can do. He received almost all of his father’s powers, and we have only seen a preview as of now. Marcus Sun has superhuman speed, like Flash, superhuman endurance, like Superman, and excel in planning and strategizing, like Batman. He can even fly if he wants to by manipulating the nature of the wind around his body. And naturally being a monkey, he is gifted in fields like gymnastics and acrobatics. However, this all goes in vain when he is too afraid, which is something different from his father. And growing up as a bullied kid, he has a lot of phobias. He is seriously scared of bats, water, and violent thunderstorms.

So he might not be a great ally in places with extreme weather conditions. 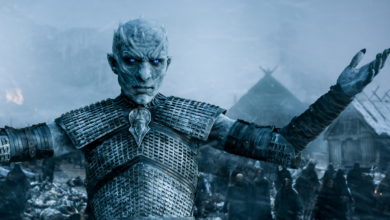 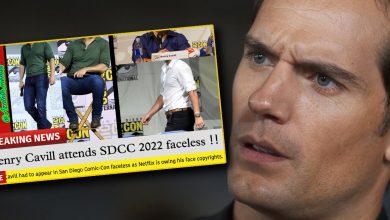 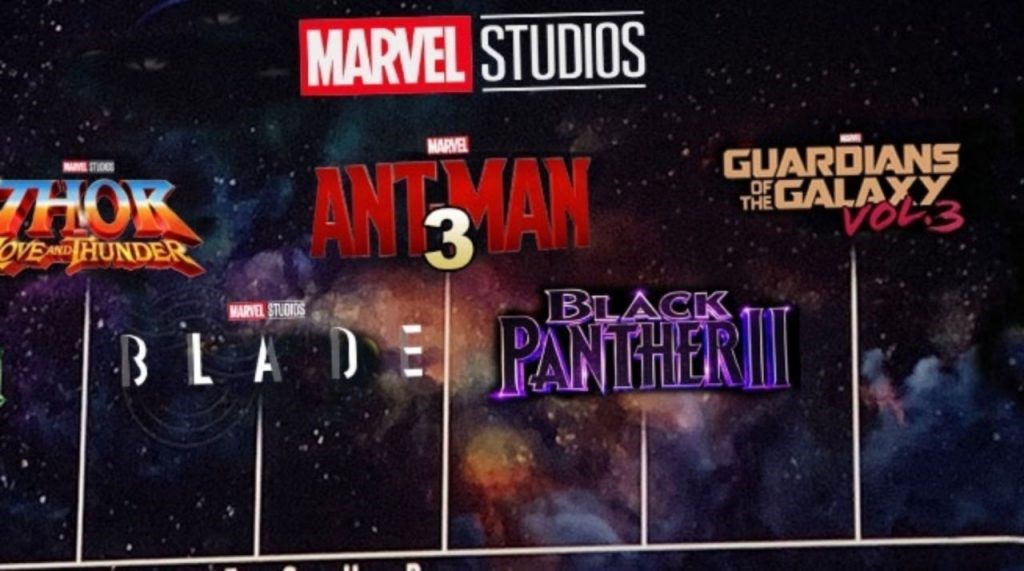