The Marvel Cinematic Universe has widened its scope tenfold with the introduction of the multiverse. Loki started this by murdering He Who Remains and releasing the sacred timeline, now No Way Home has widened it even further by including characters from old franchises in the MCU. But what happens after this. It seems that Multiverse of Madness is going to break the multiverse with its story. A new interview of Editor-In-Chief Skyler Shuler and Co-Editor-In-Chief Derek Cornell has revealed that Tobey Maguire is returning in Doctor Strange 2. 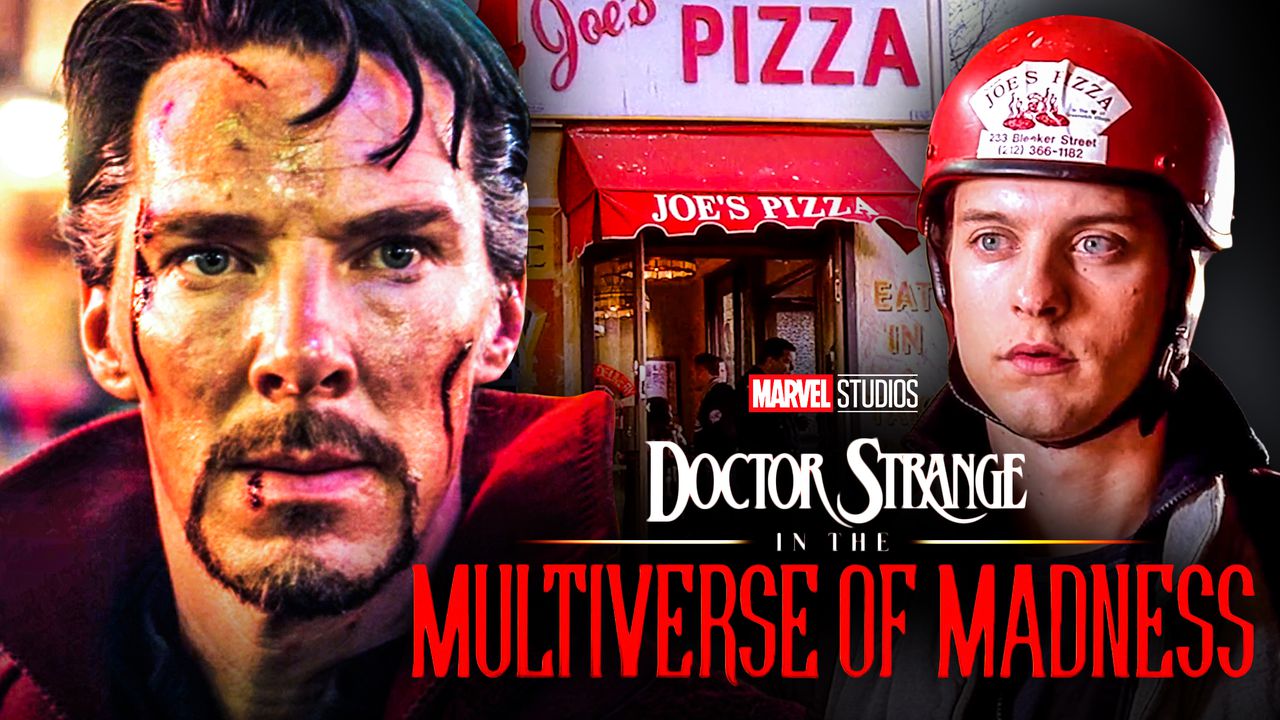 If that is true then the scope of the movie has just been unexpanded beyond our wildest imaginations. Marvel is not only trying to open up the multiverse and bring across variants of our beloved characters but also bring back old characters in a more recurring way. Tobey’s inclusion in Multiverse of Madness could signify all kinds of possibilities in the MCU. We could end up seeing a true resolution to his arc as Spider-man, which was fated for Spider-man 4 (The one that never happened). 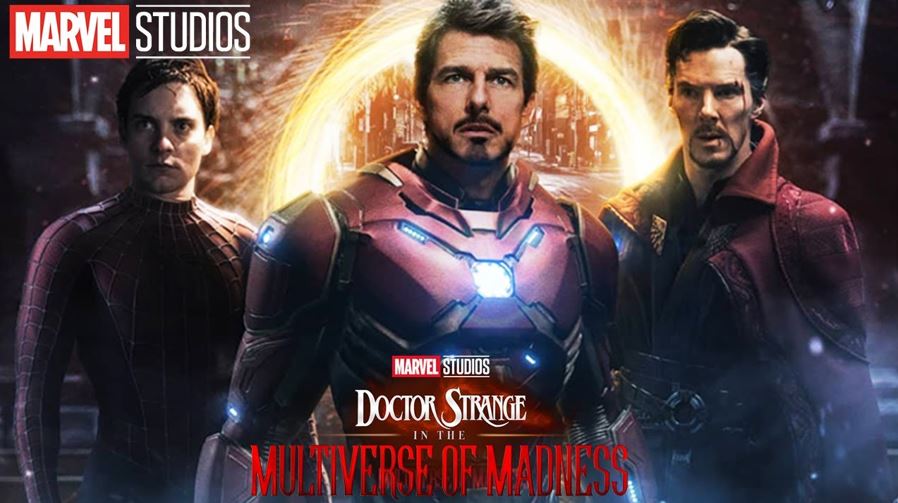 However, we must be wary of putting too many expectations on the movie for the simple reason that Tobey may be returning for just a cameo. It is possible that out of the universes visited by Strange and Evil Strange in the movie, Tobey’s universe is one of them. We may get glimpses of it as we got in the What If…? season finale. Tobey Spider-Man could also tag along Strange for a while or he may be accompanied by Strange of his universe.

Do you think that Tobey Maguire is returning in Doctor Strange 2 as well? Let us know your thoughts. 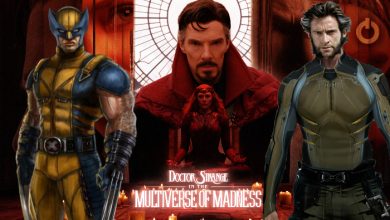 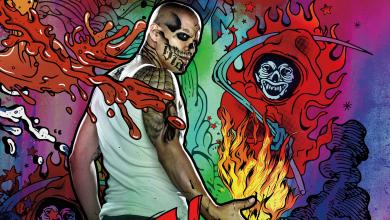