Marvel Cinematic Universe gave us the most unique project last year with Eternals that was received with much divisive criticism from the fans. But the narrative actually referenced a lot of events that would actually give an insight over a variety of things that were a part of the MCU. We finally got to shed some light on the religious parts of the history of this cinematic world of superheroes. At the same time, the movie might pave the way for a variety of events in the future too. We already know that the movie will lead to some of the larger events in the future of the franchise referencing the other Eternals and the Celestials too. But here’s how Eternals sets up Moon Knight (possibly). 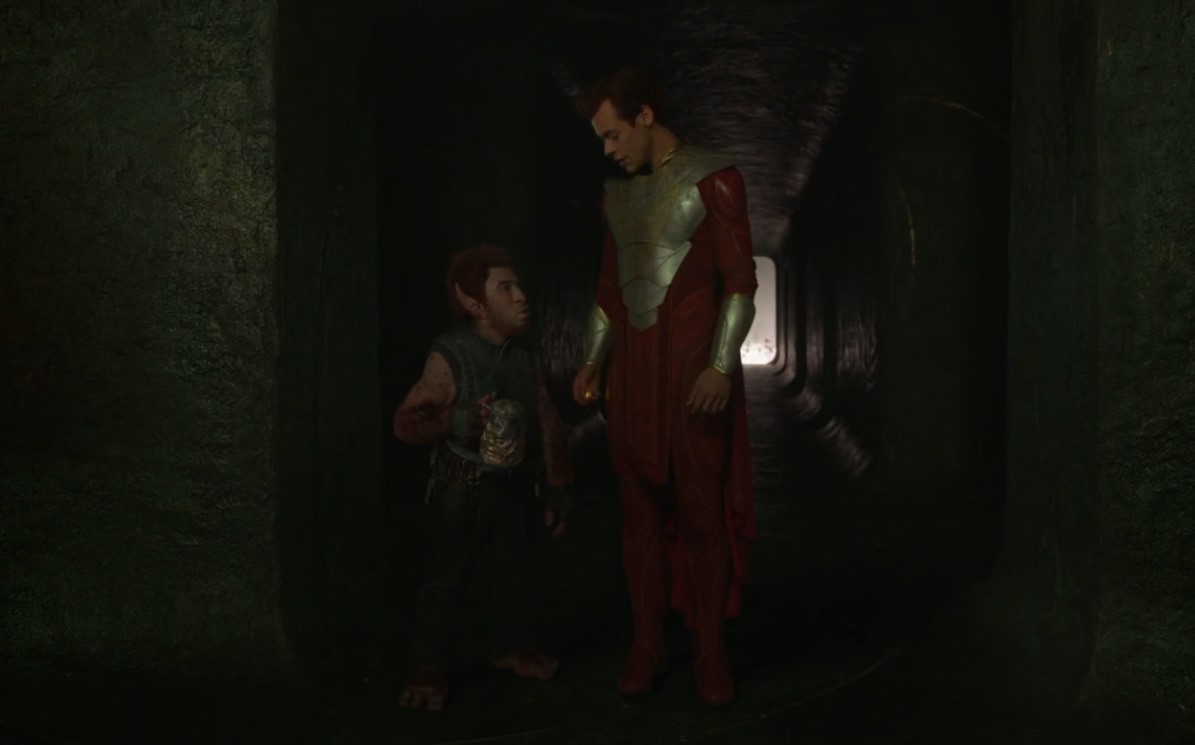 One of the most massive projects that we got from MCU last year was Eternals. The movie introduced a wide variety of characters to the franchise and this definitely makes the aspects of the MCU to some larger narratives. We will see some interesting things that will unfold following the developments that were made in the movie. Even though the movie did address some of the major things from the universe but the most surprising moment was definitely the post-credits sequence.

The mid-credits scene introduced us to some of the other Eternals that included Thanos’ brother Eros and Pip the Troll. Harry Styles’ character of Eros might give us a bit more context towards the status of the Eternals and the Celestials in the MCU. Fans are also wondering if we will get to see some indication at Thanos’ history in the MCU from the character. But the end-credits scene actually teased at two major events in the future of the franchise. First was the case of Dane Whitman becoming the Black Knight as he wields the Ebony Blade. Another was that of Blade, whose voice is heard just as he was about to touch the blade. Fans are actually wondering if the Ebony Blade might end up giving way to the upcoming Moon Knight series.

The latest synopsis for Moon Knight indicated that we will get to see some rather interesting things unfold in the series. According to the synopsis,

A new globetrotting action-adventure series featuring a complex vigilante who suffers from dissociative identity disorder. The multiple identities who live inside him find themselves thrust into a deadly war of the gods against the backdrop of modern and ancient Egypt. 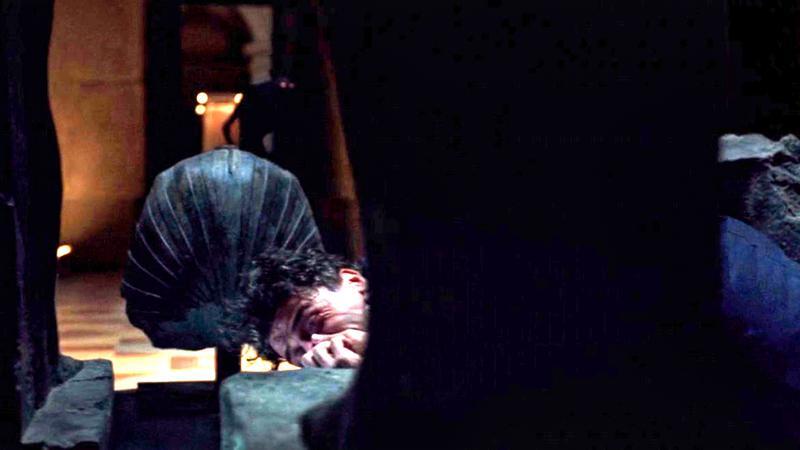 The series will actually dive into some interesting details surrounding the ancient cultures that have been associated with the character of Moon Knight. Even the teaser indicated that we will see Marc Spector in a museum exploring the Egyptian culture. Thus we might expect to see the Ebony Blade making an appearance in this museum too. This would make absolute sense and it could end up linking Moon Knight with the character of the Black Knight and even Blade himself.

There have been rumors that the franchise will explore the horror genre by setting up some of those characters. They are clearly heading towards doing that by setting up some of the darker Marvel characters first. This could be done with the characters of Whitman and Blade actually appearing together in Moon Knight. The series is being considered to be the base for various other upcoming projects like the upcoming Werewolf by Night Halloween Special that is supposed to start filming from next month.

There is no confirmed release date for Moon Knight yet but it will possibly arrive in the second half of 2022. Meanwhile, fans can watch Eternals on the Disney+ streaming platform. 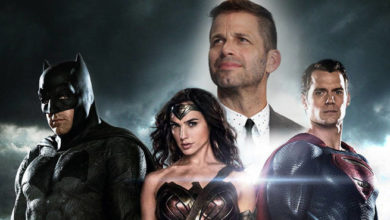 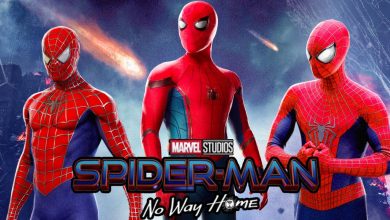