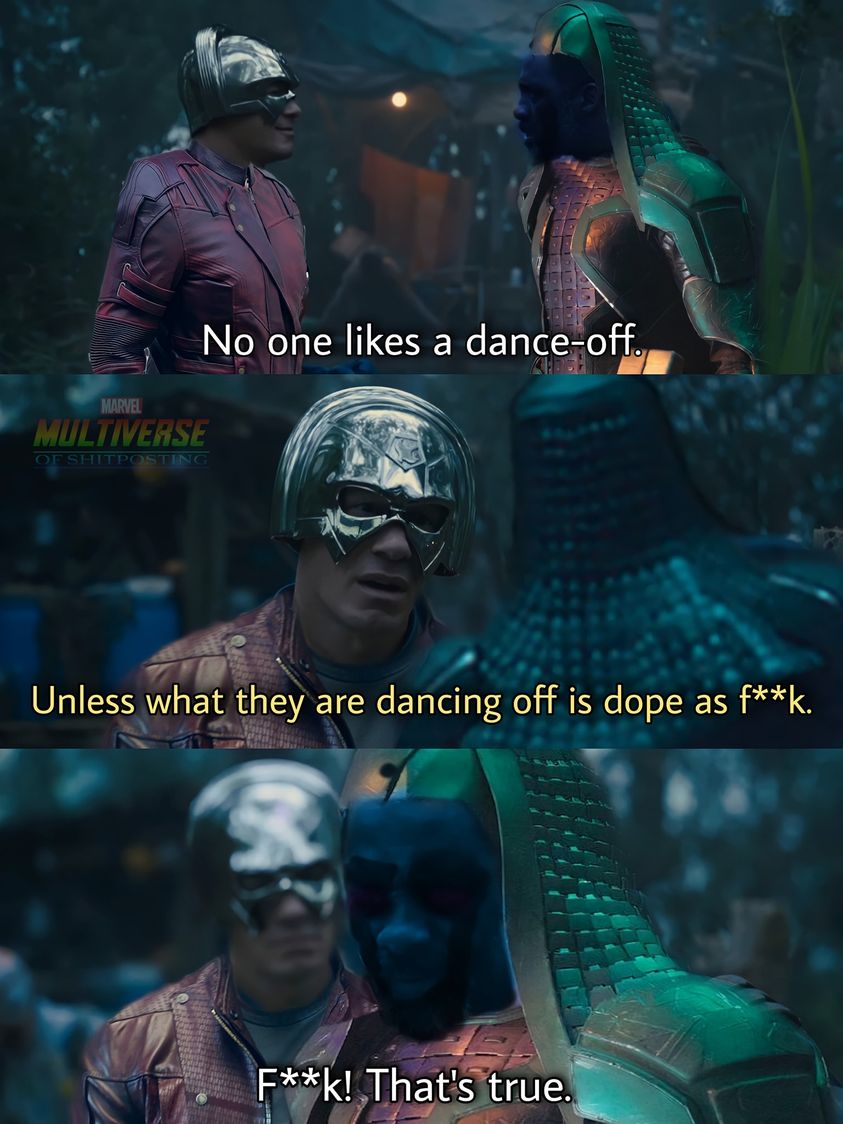 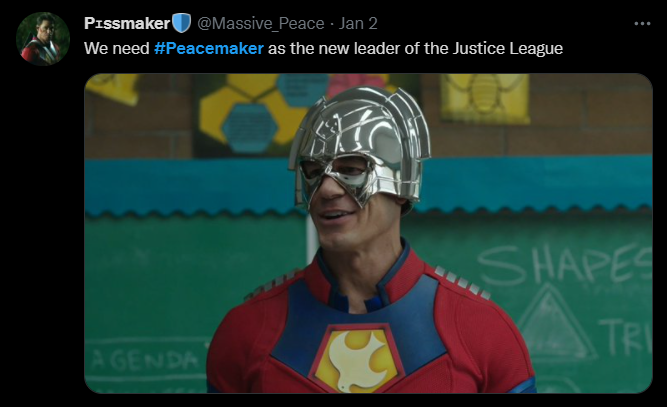 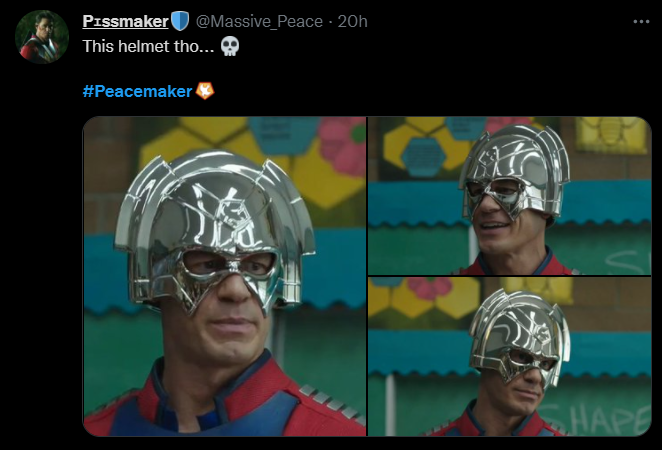 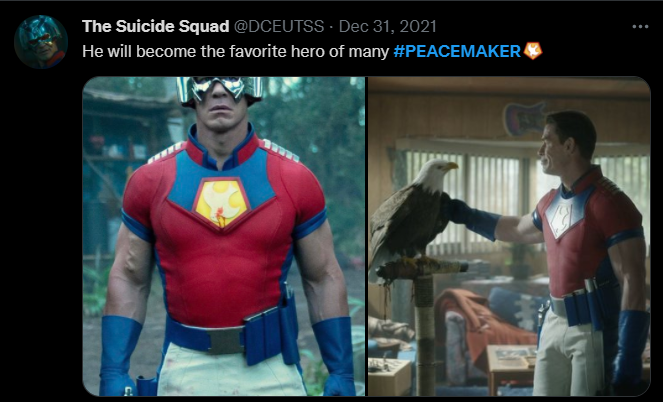 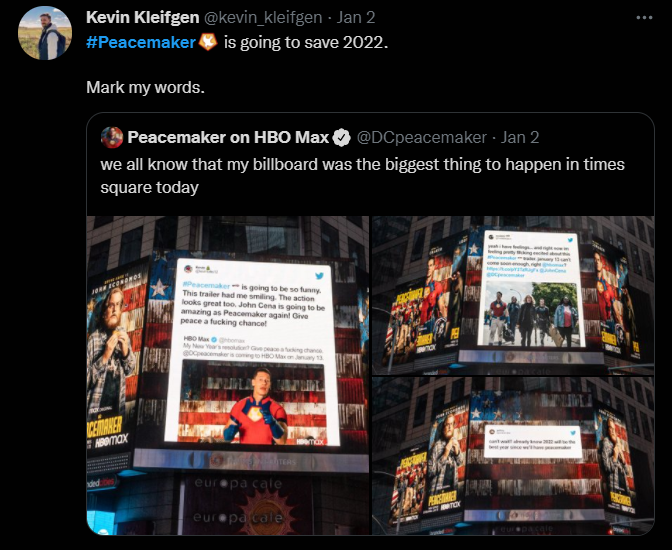 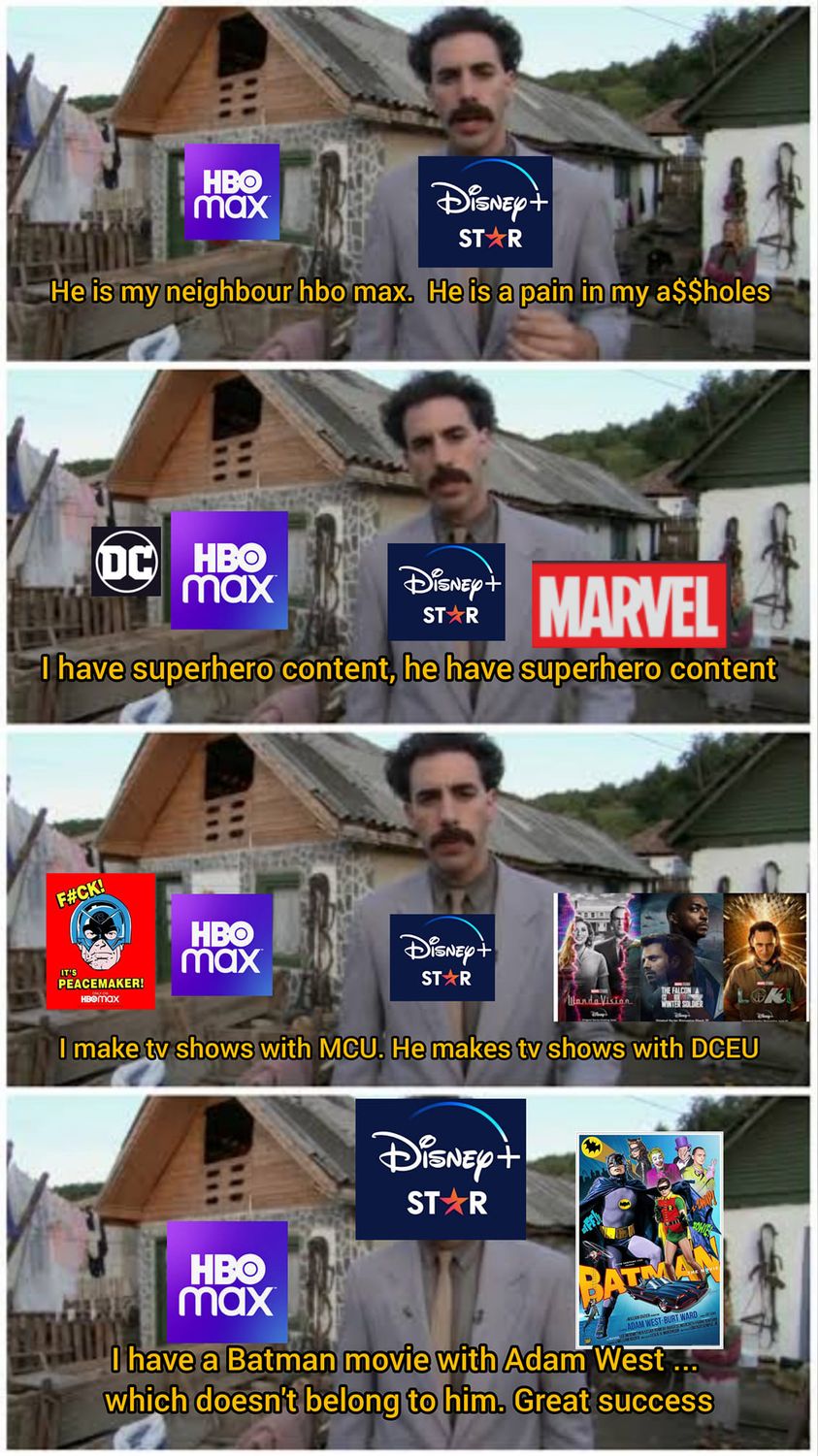 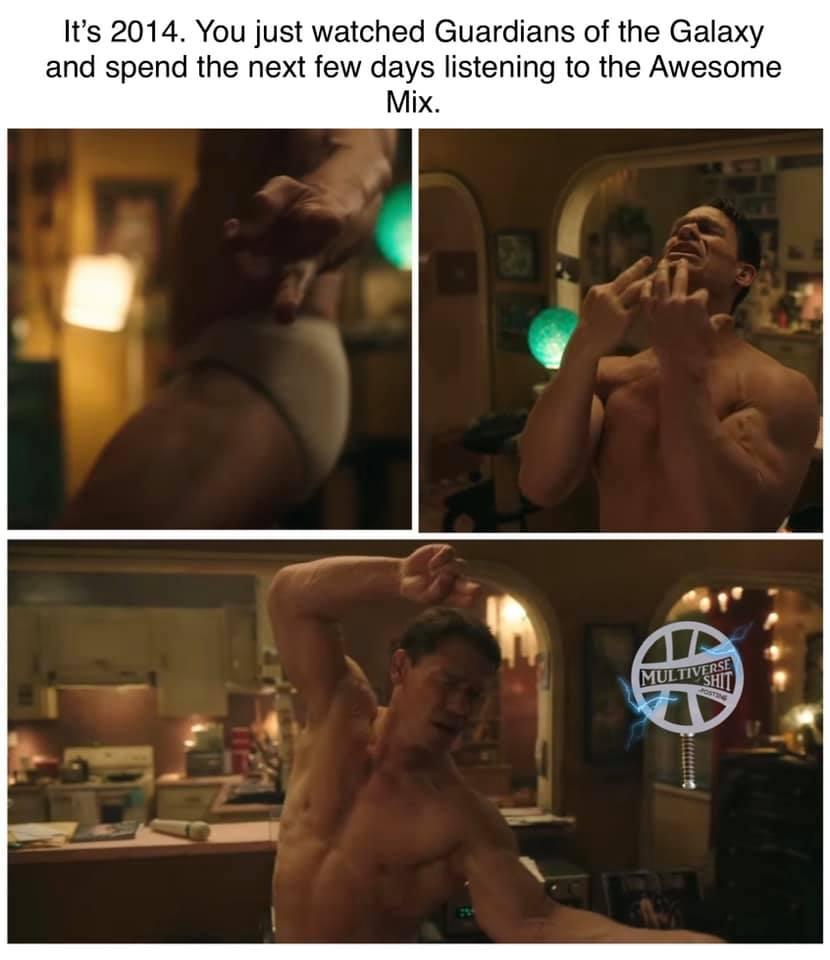 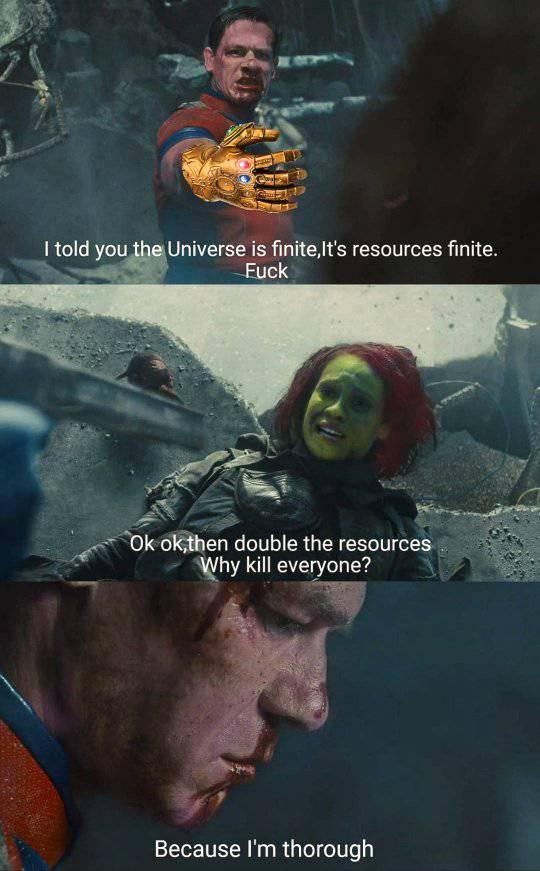 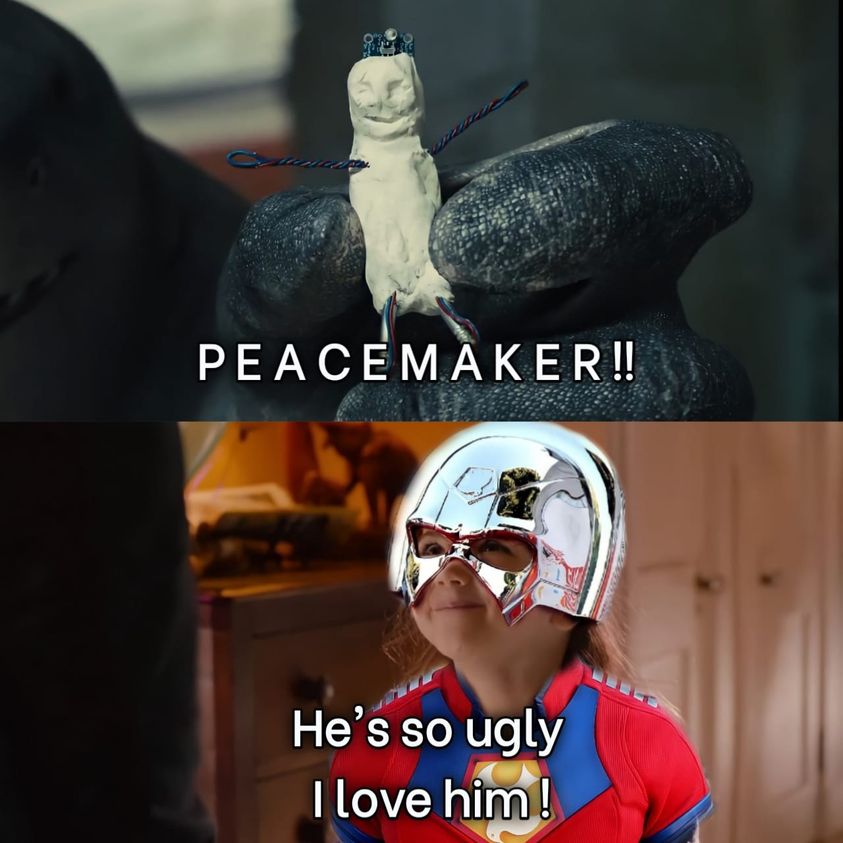 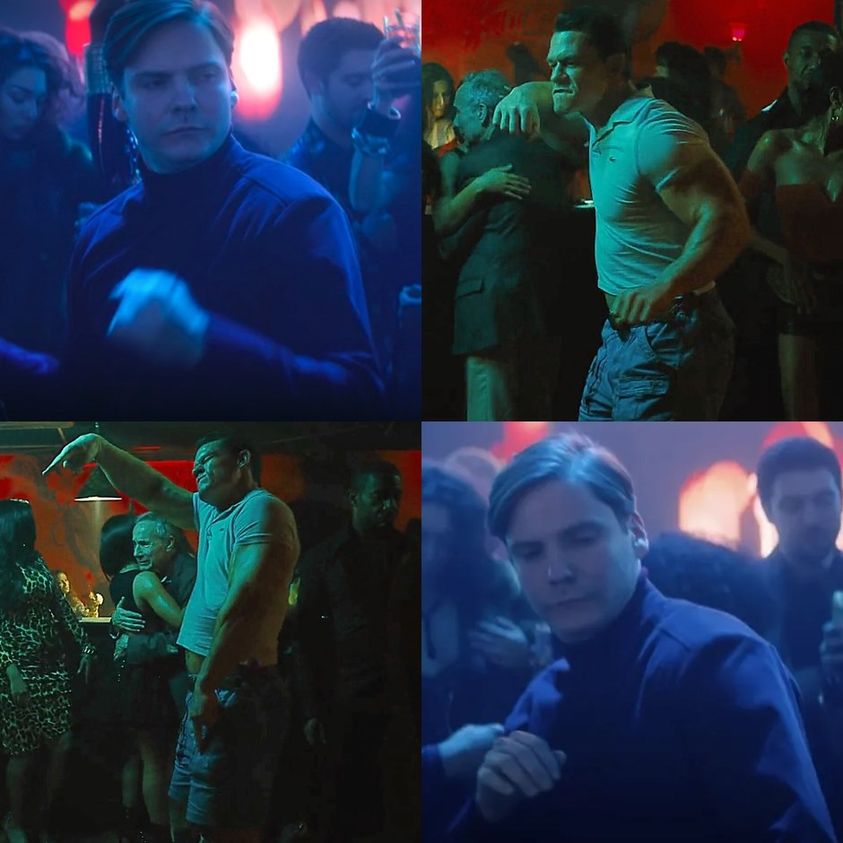 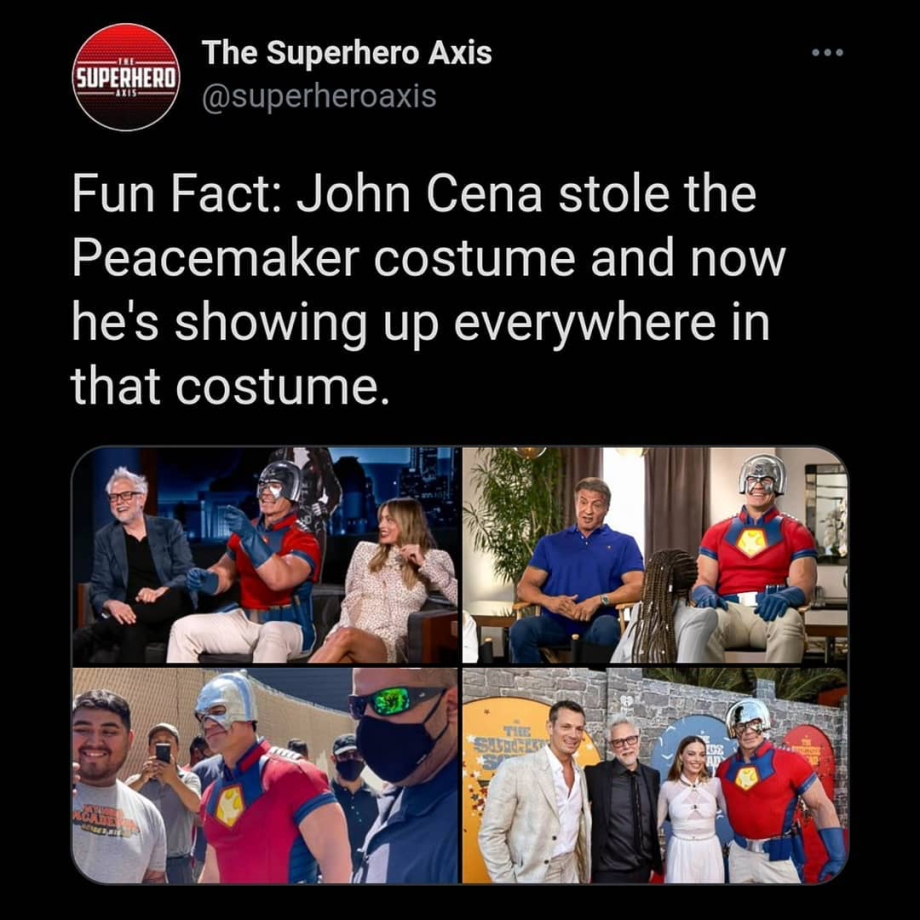 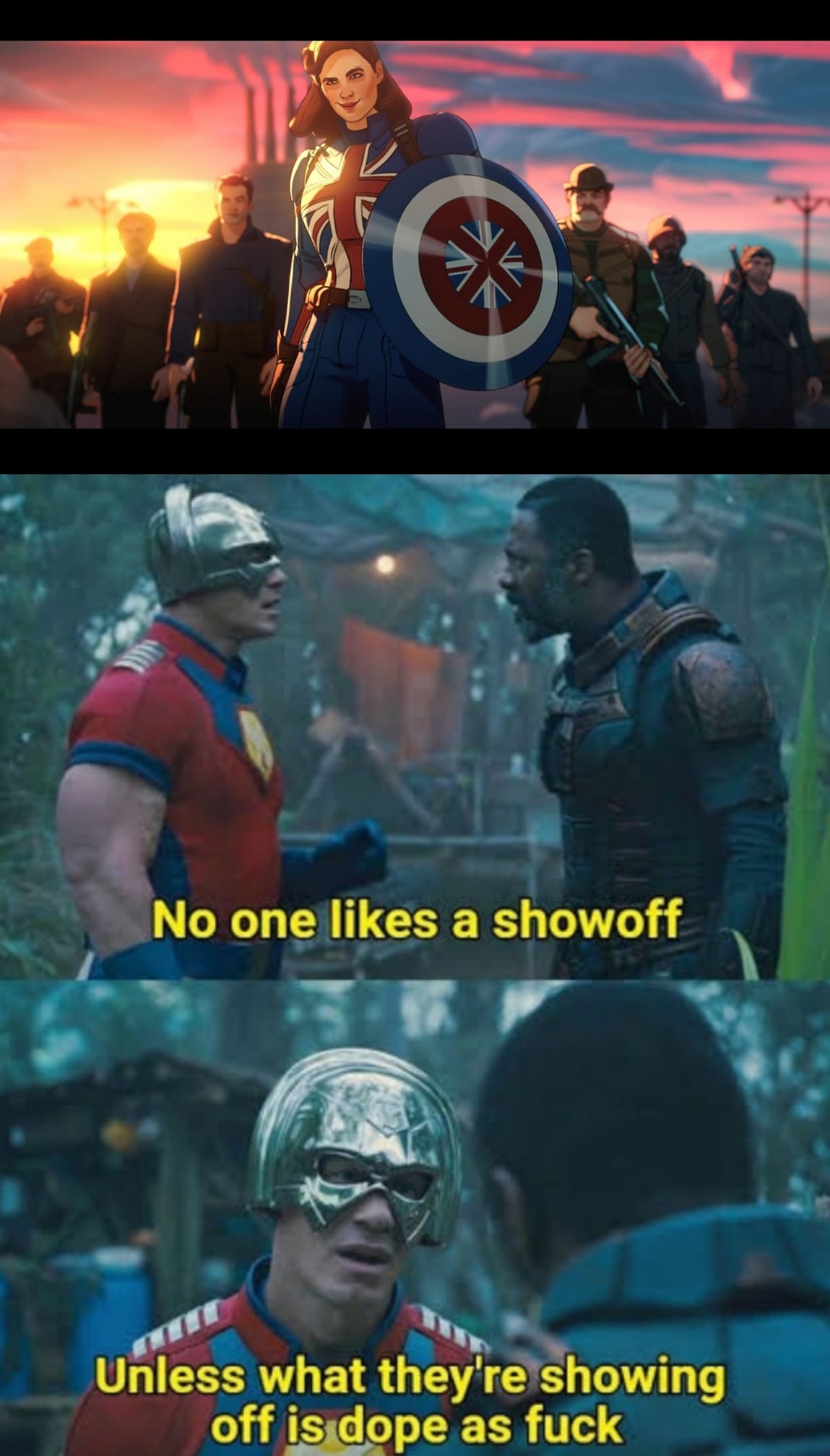 #Peacemaker might just be the best show of the decade. This shit looks fucking hilarious, intriguing, and, if the other trailers are to be believed, heartfelt. MAKE IT THE 13TH ALREADY!!! https://t.co/TiSAEnsVbX

Everyone: Give #Peacemaker show a chance.

It’s the year of #Peacemaker pic.twitter.com/rIVgkhZXwK

One of my most anticipated shows this year has to be #Peacemaker by @JamesGunn ! @JohnCena is about to f*** stuff up in the name of Peace! #comics #HBO pic.twitter.com/26MXTzqYS7

Did you like these funny Peacemaker memes and reactions? Let us know in the comments. 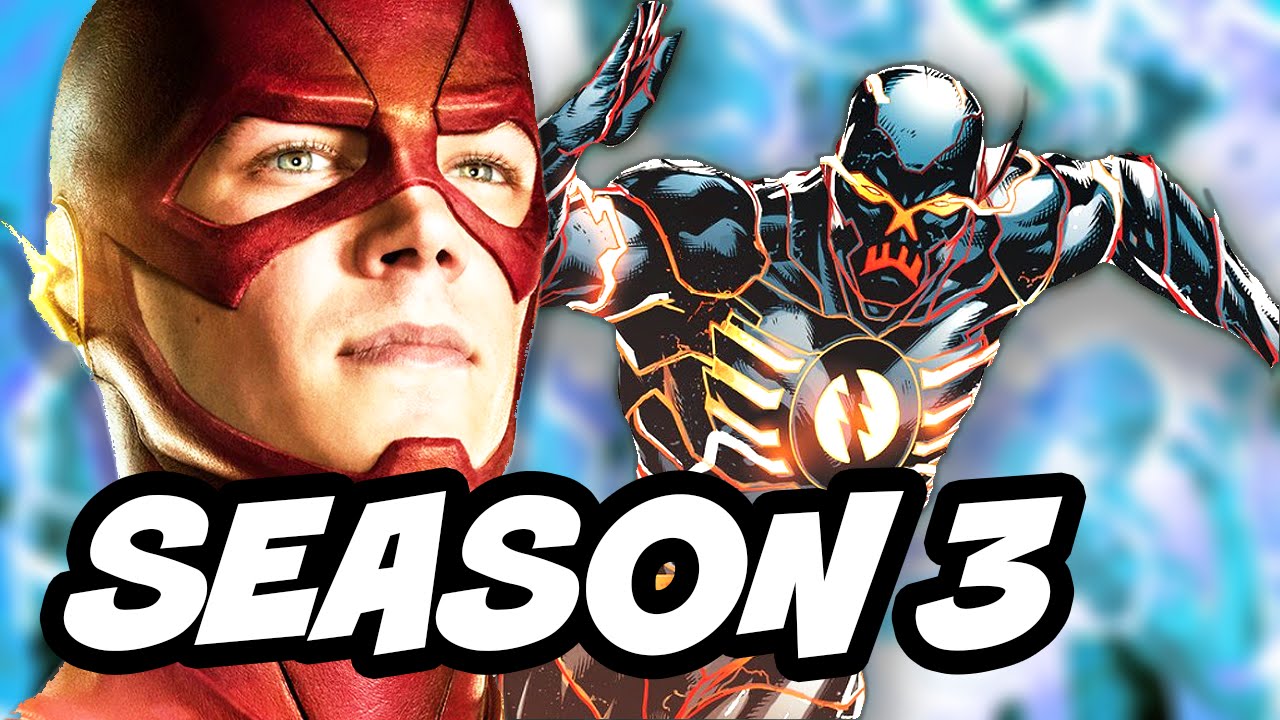 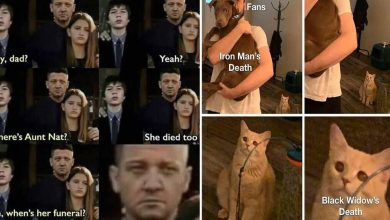 20 Black Widow Death Memes That Might Make You Cry 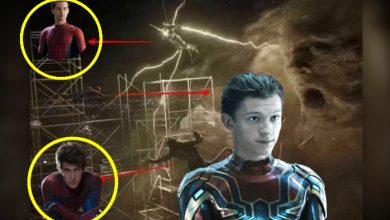